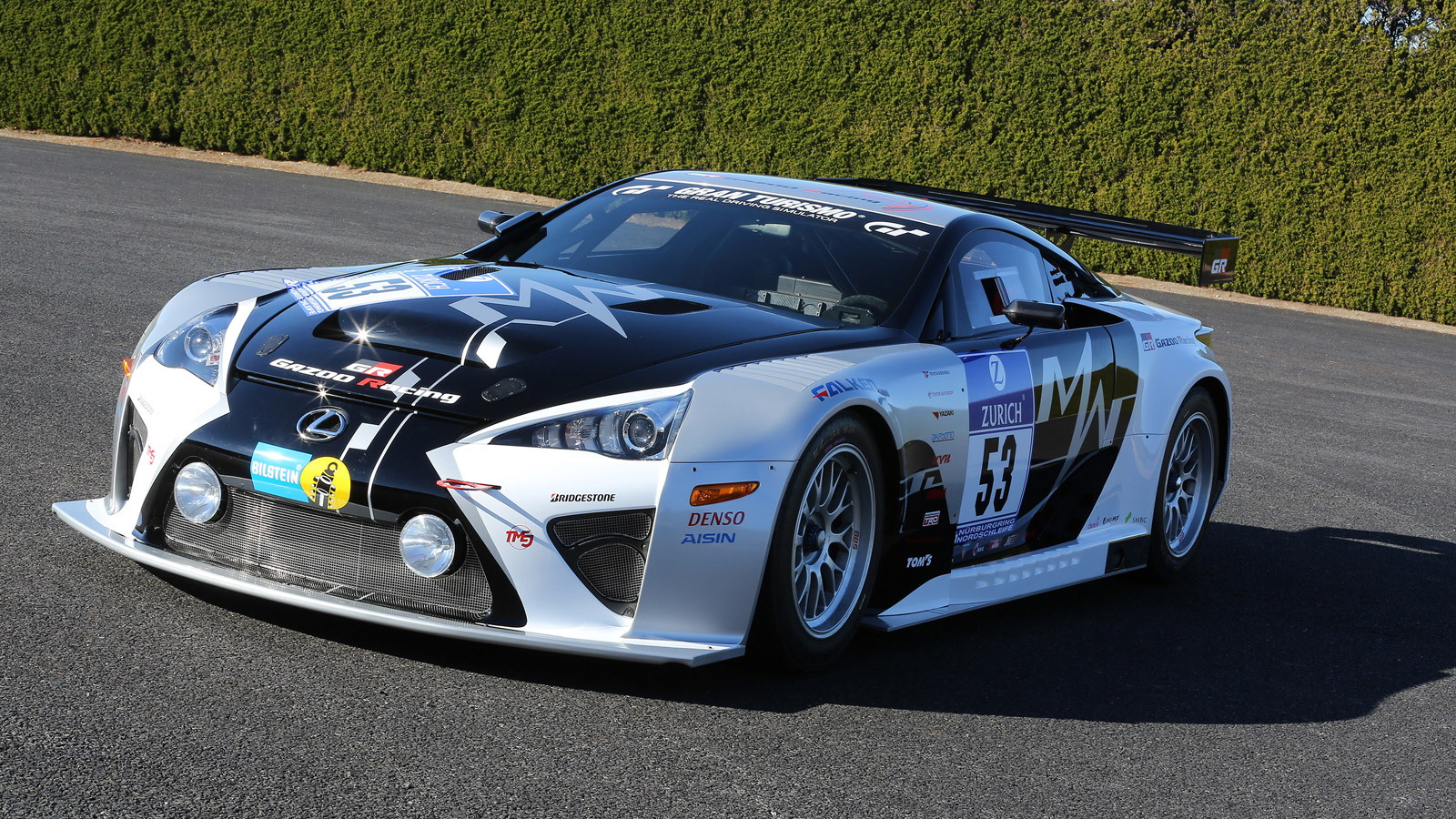 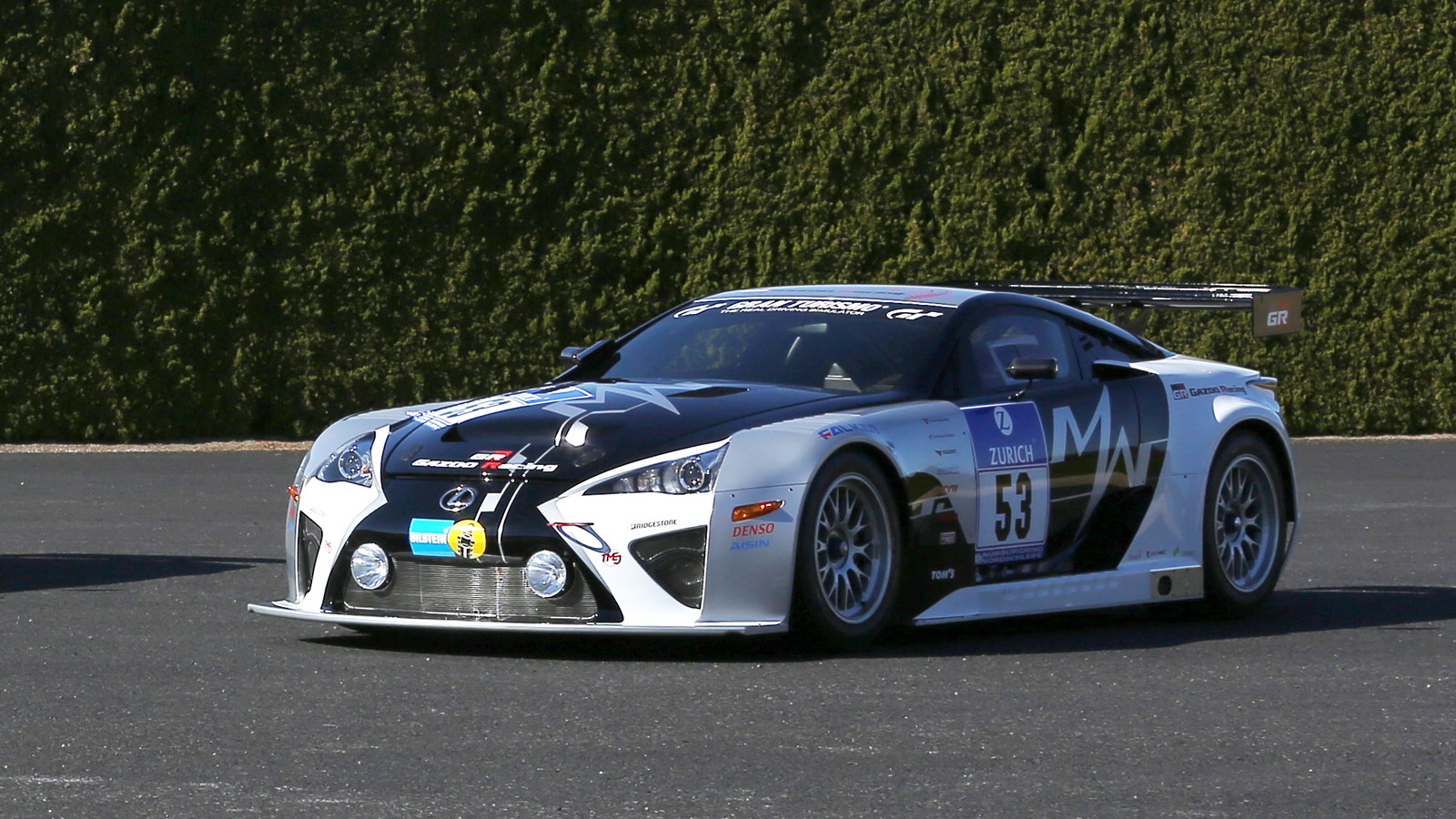 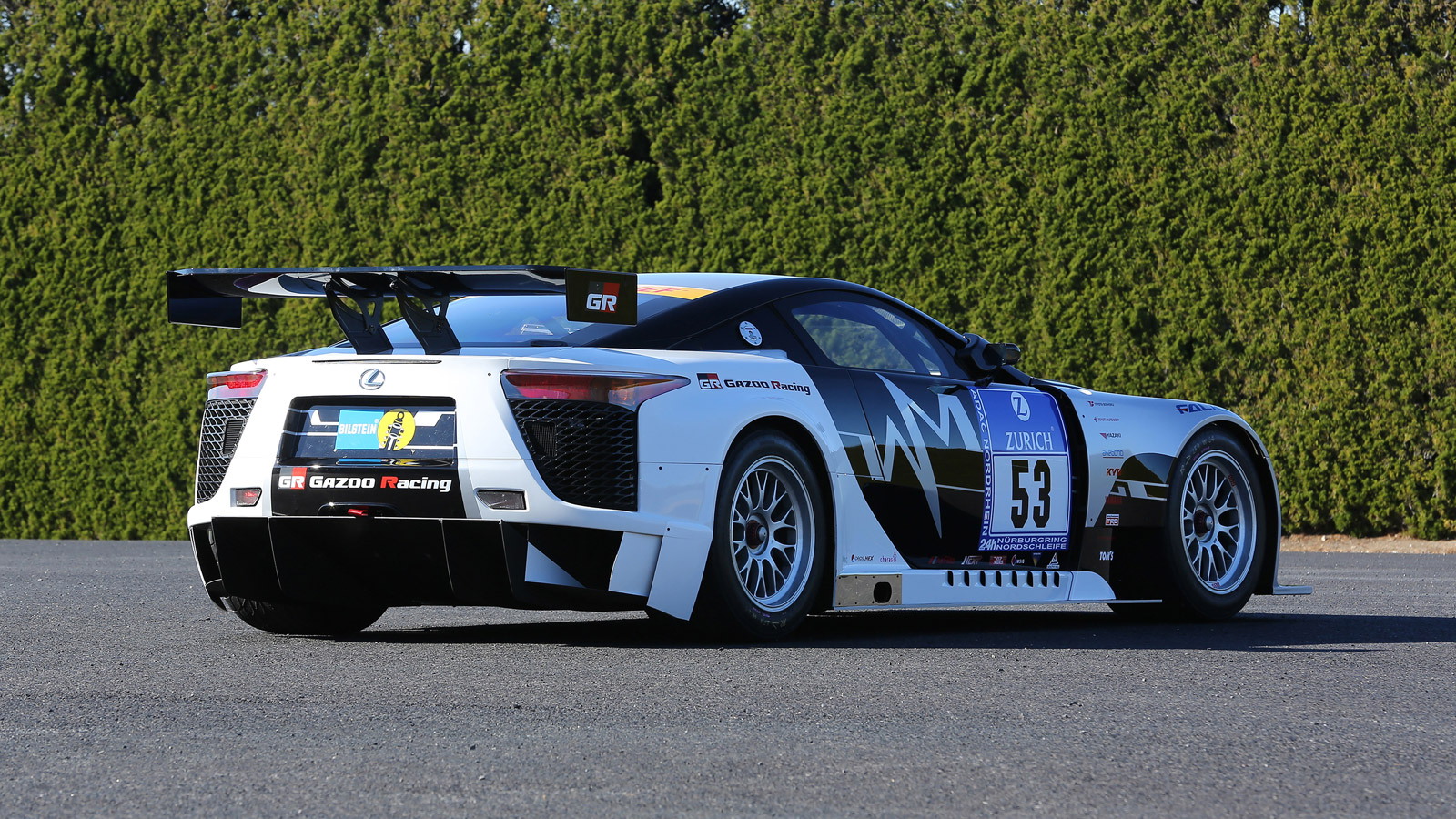 3
photos
Lexus has been competing in the gruelling Nürburgring 24 Hours endurance race with its LFA supercar since 2008, back when it was still a prototype, and even though production ceased in 2012 versions of the car are still being developed for motorsport use. The latest is the Lexus LFA Code X, which was developed together with Gazoo Racing and will compete in this year’s Nürburgring 24 Hours endurance race.

As previously reported, the LFA Code X gets a 5.3-liter V-10, up from the 4.8-liter unit in the regular LFA. No output has been stated, but the engine’s peak power and torque are said to have been fine-tuned to better suit the Nürburgring course. Drive still goes to the rear wheels, via a sequential manual gearbox with paddle shifters.

The unique race car also features a full carbon fiber monocoque, which has been implemented to boost rigidity while reducing weight. In addition to this, it comes with 18-inch light alloys shod with Bridgestone tires measuring up to 330/40 in size.

This year’s Nürburgring 24 Hours runs from June 21-22. The LFA Code X will be running in the SP8 class for production-based cars with naturally aspirated engines displacing more than 4.0 liters.

Lexus calls the LFA Code X a research vehicle designed to aid development of future sports car technologies, so perhaps we could see some elements from it used on future Toyota and Lexus models.