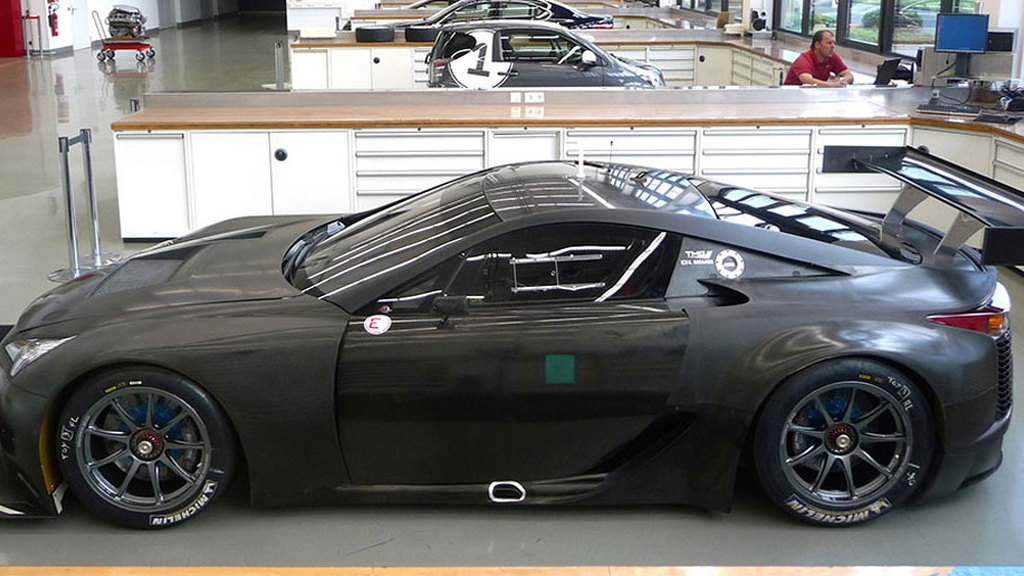 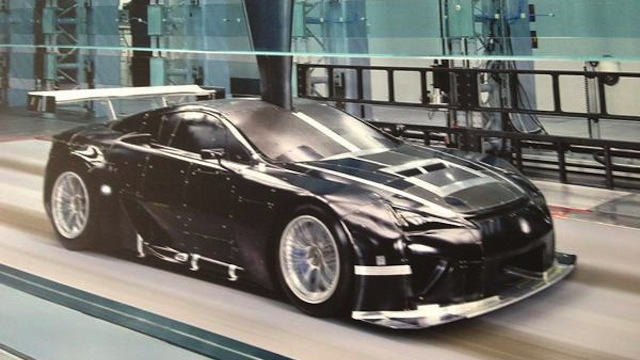 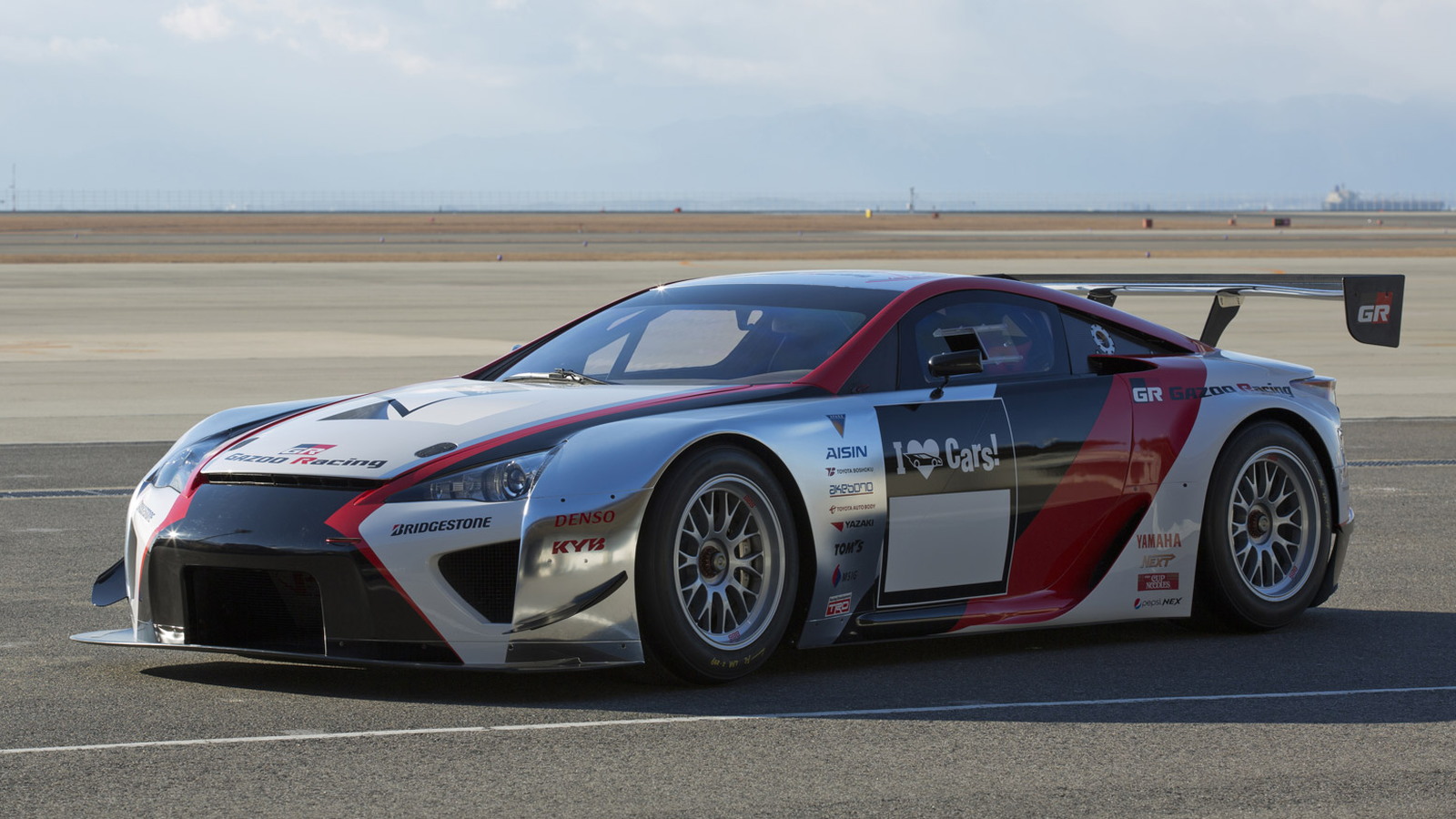 3
photos
More than a year ago images of a mysterious Lexus LFA race car prototype sporting some very sexy curves made their way online. The images were taken inside the halls of TMG’s main facility in Cologne, Germany without permission, so no official details came with them.

At the time, insiders revealed that the race car prototype was for a new LFA GTE endurance racer but provided no further details. Talk of the car went dead until last November when Japanese racing driver Akira Iida, the man who piloted a Lexus LFA Nürburgring Edition around the full Nordschleife in 7:14.64, tweeted an image of a scale model for the LFA GTE undergoing wind tunnel testing, but still TMG remained silent.

Now, Racecar Engineering (via WorldCarFans) has shed some light on the topic.

The mysterious race car prototype was in fact for an LFA GTE endurance racer that TMG had developed with the aim of entering it in the 2012 World Endurance Championship and the event’s highlight, the 24 Hours of Le Mans. However, TMG had a much bigger project on its hands: developing Toyota’s TS030 Hybrid Le Mans prototype for the 2012 WEC season.

The logistics of developing two new race cars for Toyota’s return to endurance racing proved too much, so the LFA GTE plan was shelved. An alternative plan to offer the car to customer teams competing in Germany’s VLN series or the FIA GT Series was concocted but this too was disbanded.

The car had several different setups and shared little with the LFA supercar it was based on. Power came from a V-10 limited by way of air restrictors to 468 horsepower and 413 pound-feet of torque. Matched to this engine was a sequential six-speed gearbox.

While the LFA GTE was never built and raced, the work of the engineers who created the prototype wasn’t completely wasted. Lessons learned from its development were used for the Gazoo Racing LFA that has competed in the VLN series’ main event, the Nürburgring 24 Hours, in the past two years.