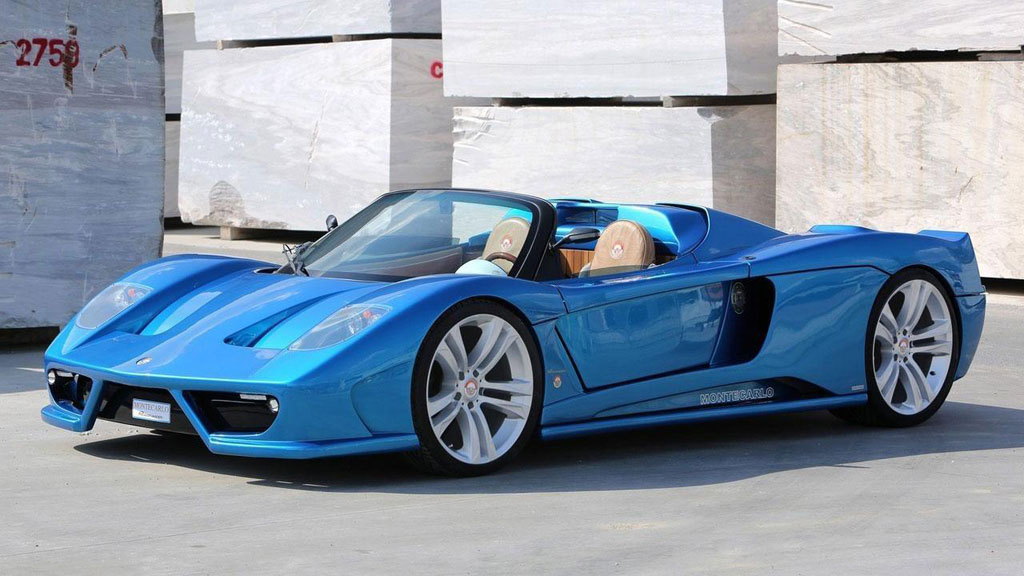 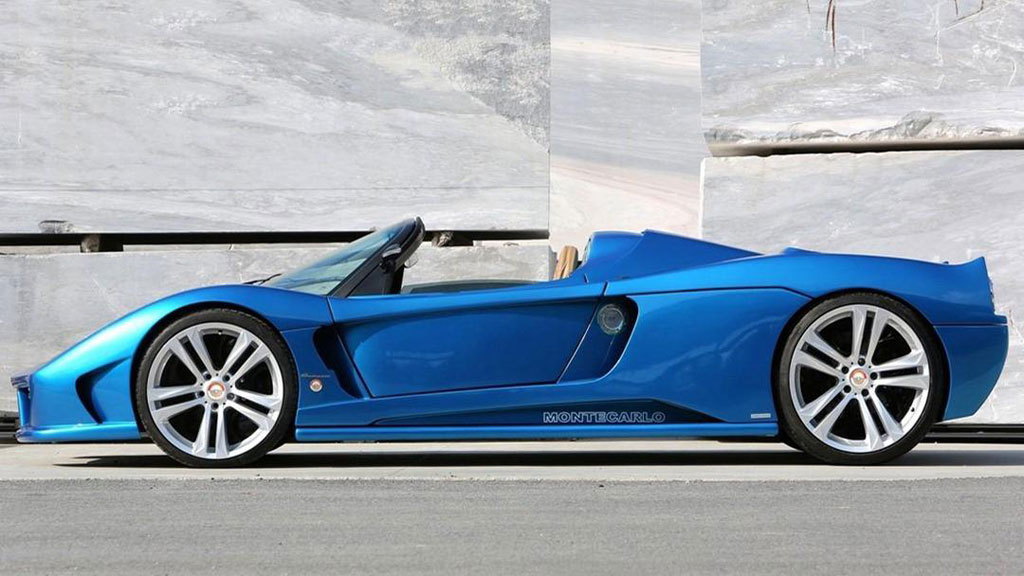 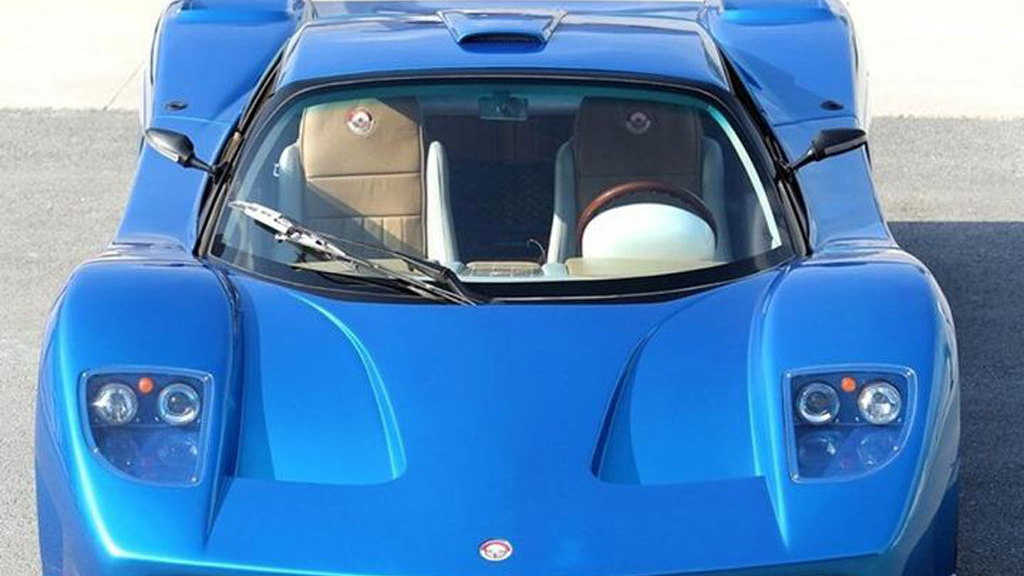 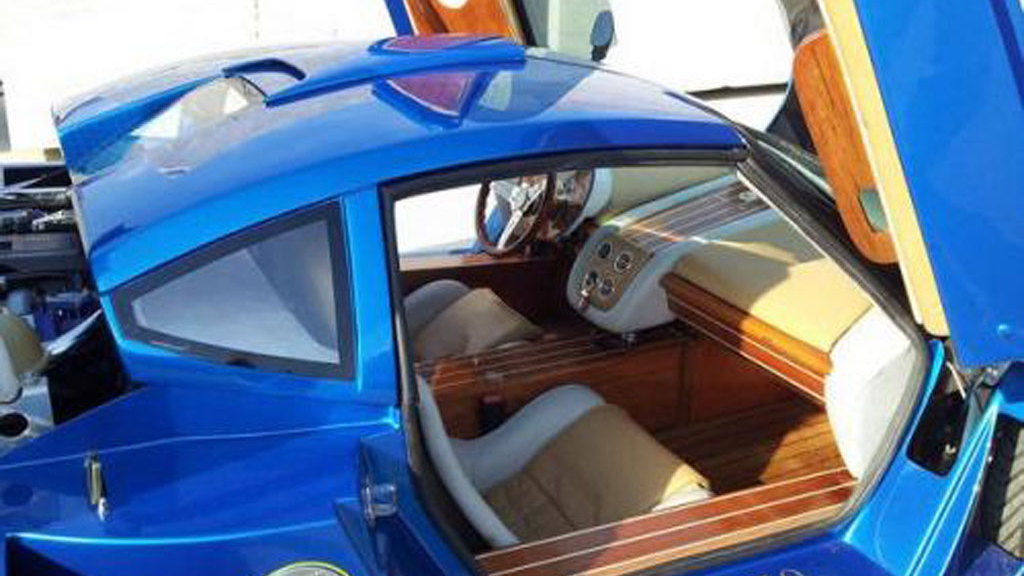 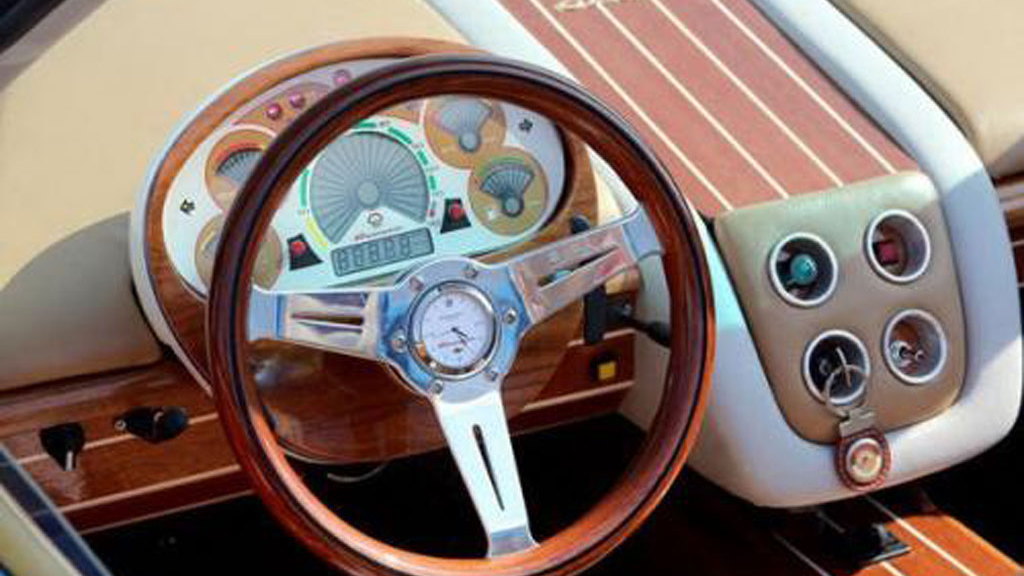 6
photos
No, you’re not looking at someone’s attempt at building a Ferrari Enzo roadster. Featured in the gallery above is the latest product from one of Monte Carlo’s oldest car brands, the aptly named Montecarlo Automobile.

Using race car knowledge garnered from GT competition, which Montecarlo competes in with motorsport engineering firm BRC, Montecarlo’s engineers have built the Rascasse around a lightweight and sturdy monocoque chassis.

Mounted in a mid-engine position is a 5.4-liter V-12 originally engineered by BMW and featured in the 1998 Rolls-Royce Silver Graph, according to Ansa (via WorldCarFans). In its latest application, the engine has been tuned to deliver 500 horsepower.

Montecarlo’s version of the V-12 is capable of running on gasoline or liquefied natural gas, but a further development of the engine and the Rascasse supercar is planned. This new version will feature a supercharger and hybrid system to help boost power and offer all-wheel-drive traction, presumably via a through-the-road hybrid setup.

The new hybrid Rascasse is expected to be revealed later this year as part of Montecarlo’s 30th anniversary celebration.