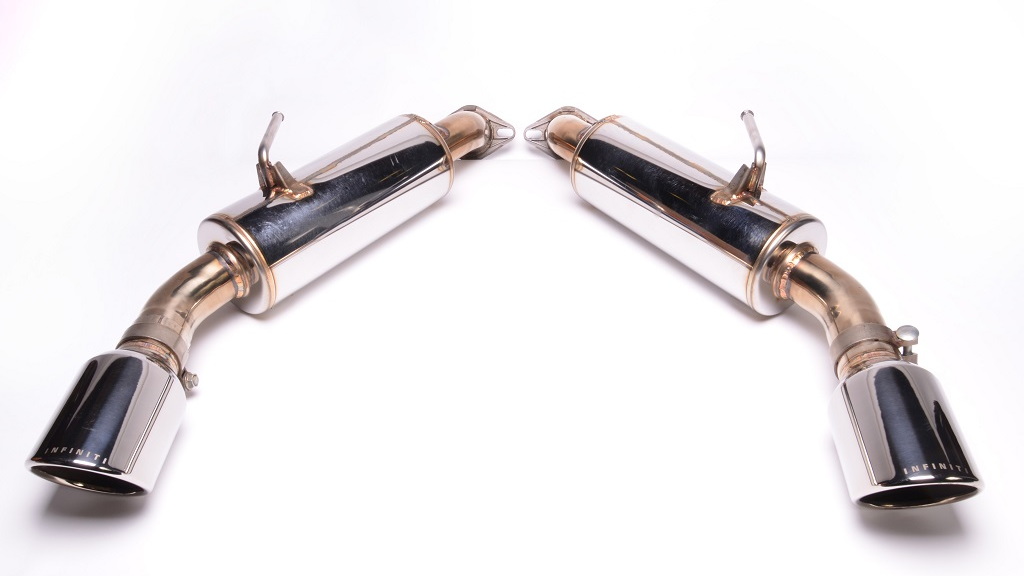 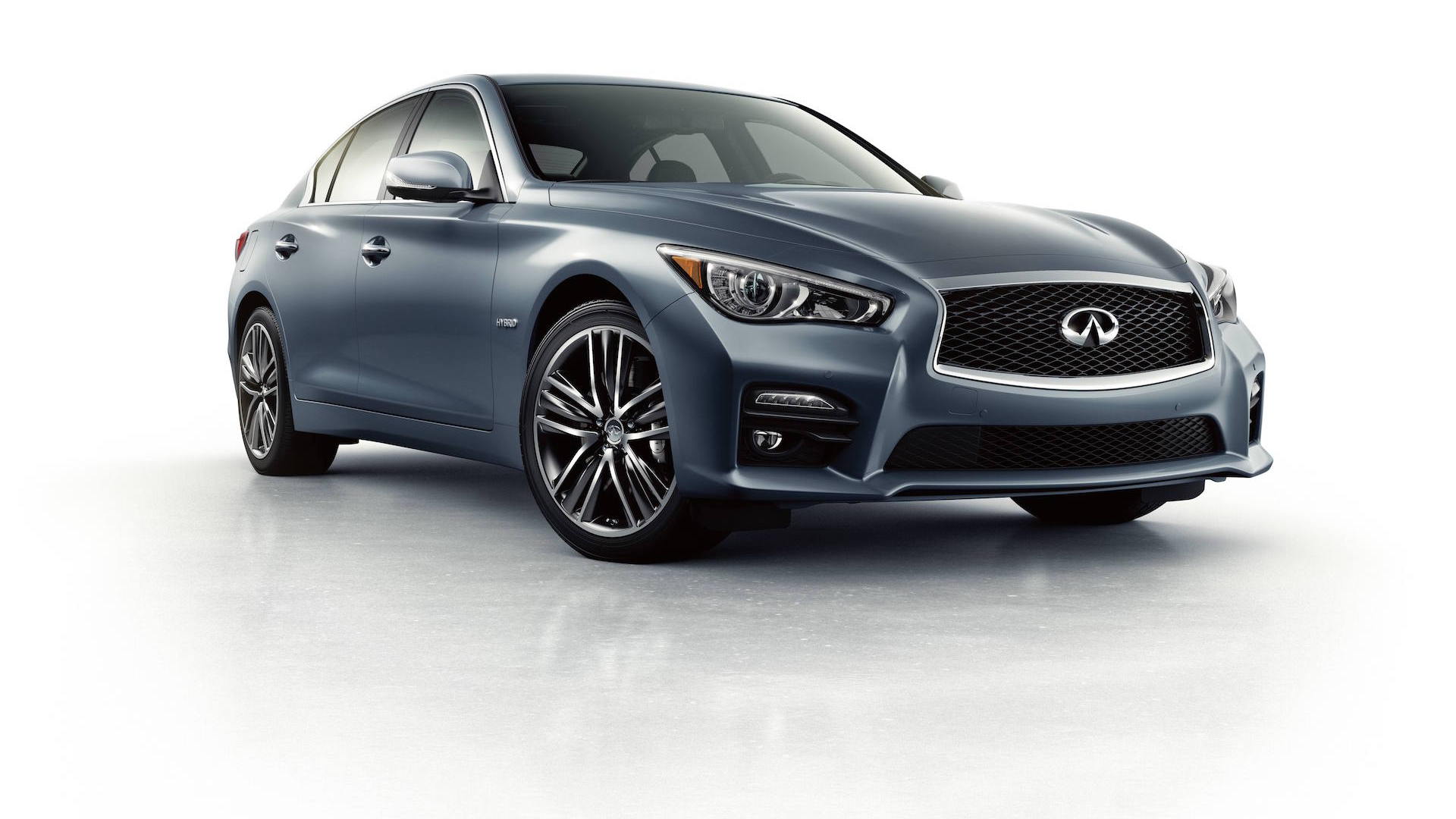 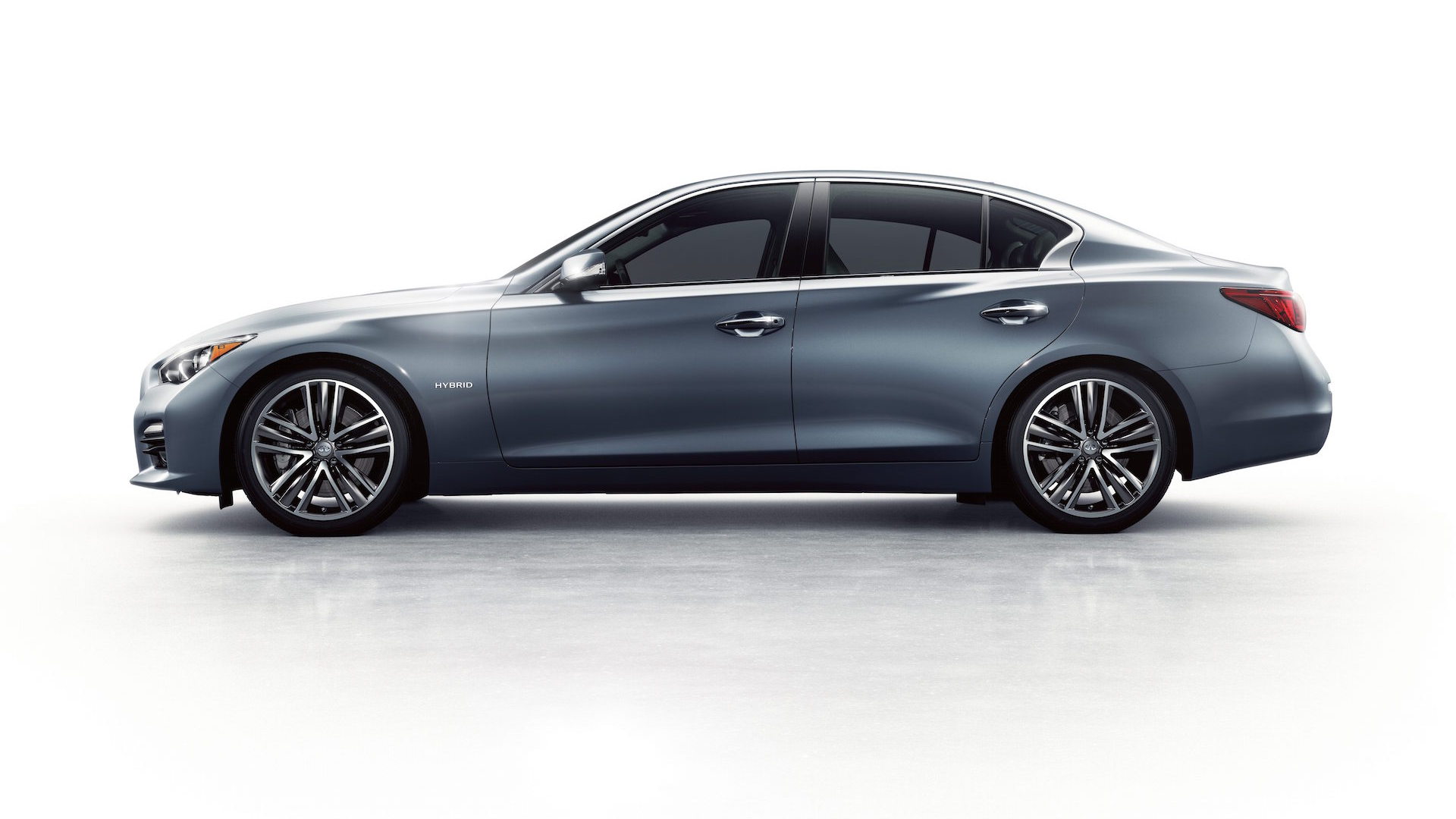 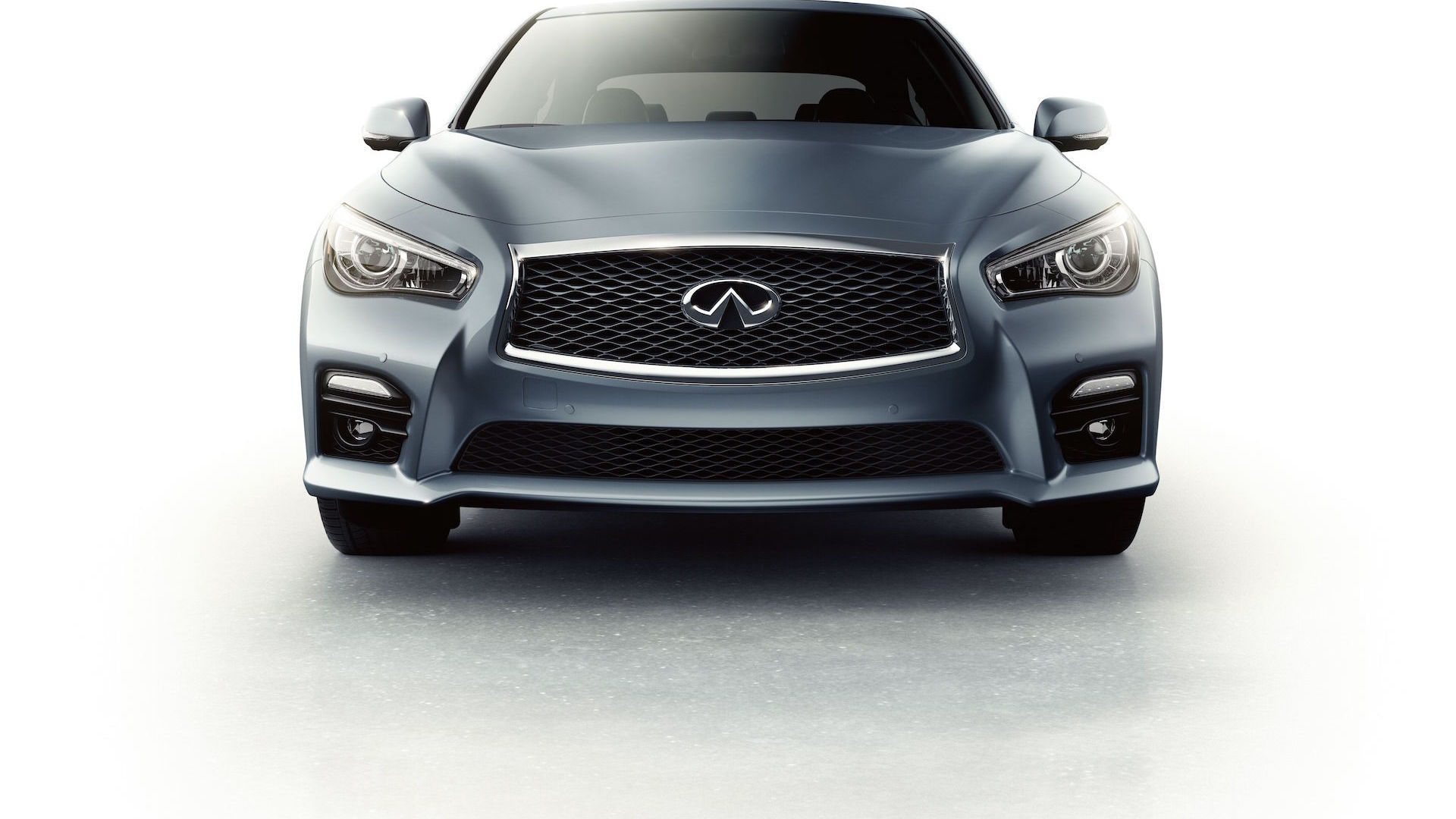 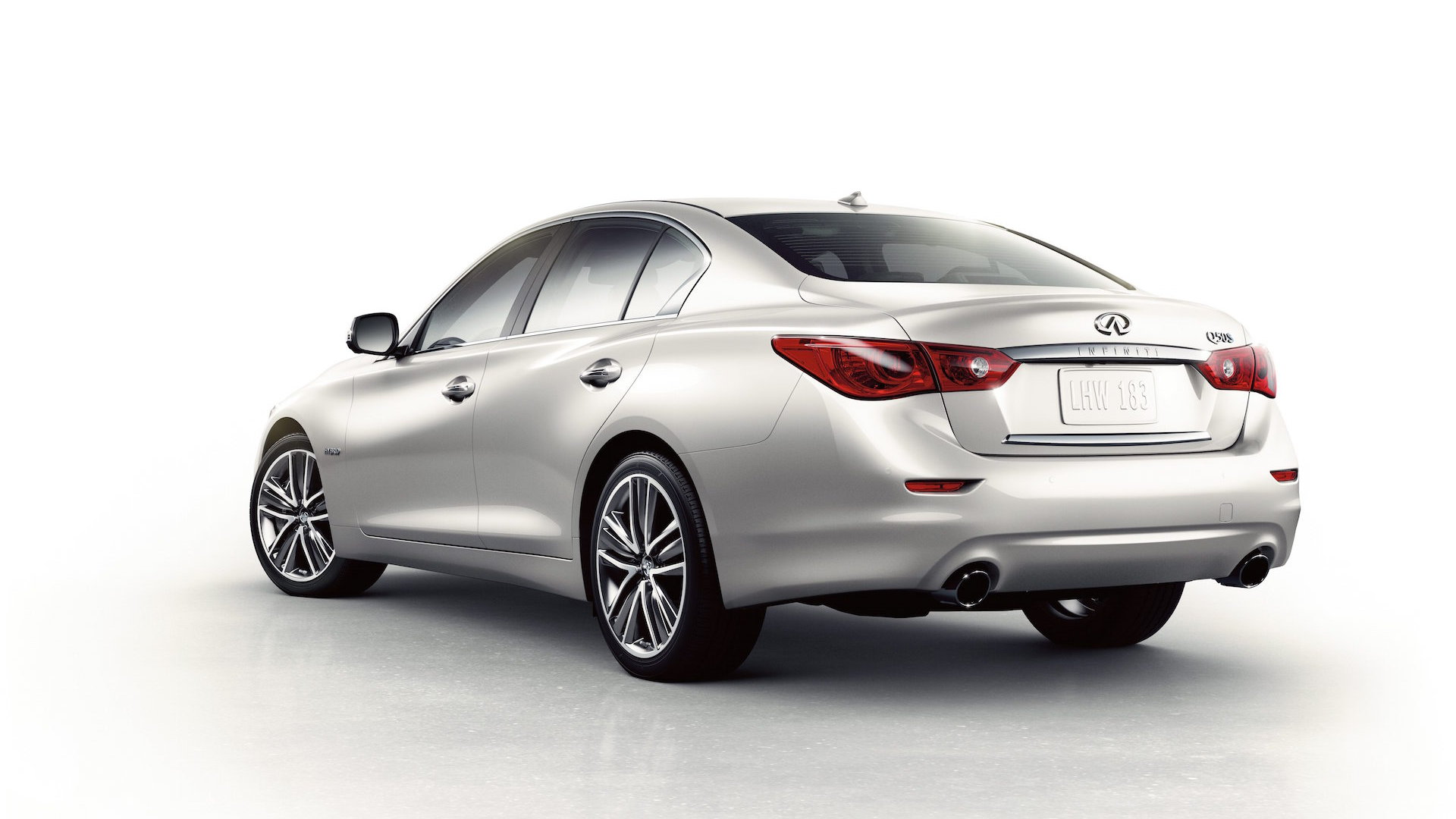 While Nissan's GT-R makes regular appearances at supercar shootouts, the company's upmarket cousin Infiniti has been largely absent from the performance discussion.

Because while the 560-horsepower Q50 Eau Rouge garnered plenty of praise upon its reveal at the 2014 Detroit Auto Show, and was reportedly green-lit for production, in a recent conversation with The Car Connection, Infiniti design chief Alfonso Albaisa seemed to suggest—as brief Infiniti boss and current Cadillac president Johan de Nysschen publicly has—that the model isn't going to happen, though the performance division is likely.

For now, the best indication the company hasn't abandoned the idea of appealing to enthusiasts is the release of a new sport muffler system for the Q50. The bolt-on kit is made from stainless steel, and with an MSRP of $681, isn't too pricey. It also—for what it's worth—shaves nine pounds off the stock unit, but its best feature is certainly the aggressive note it gives the sedan's 328-hp 3.7-liter V6.

Watch the video to check it out.