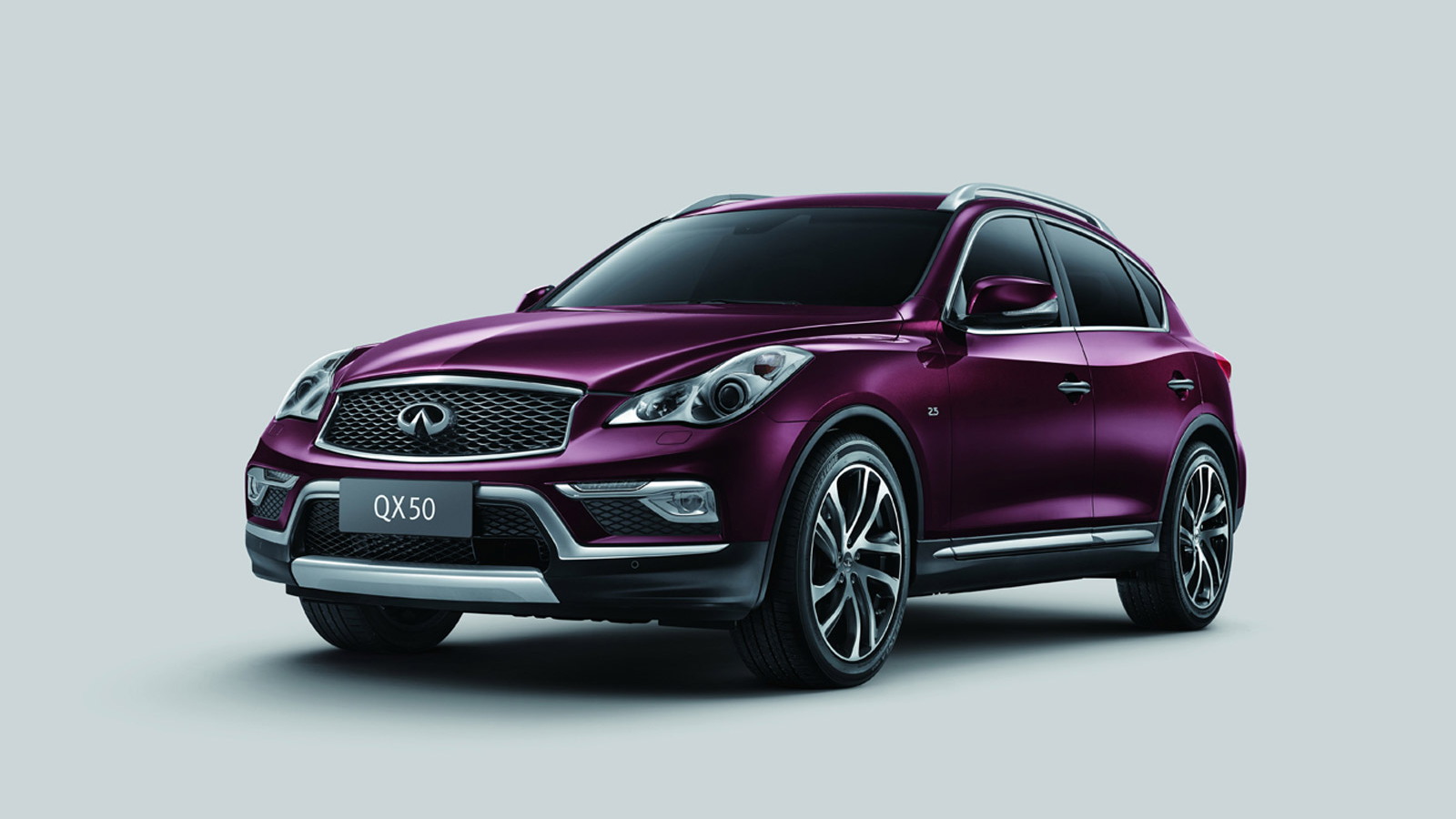 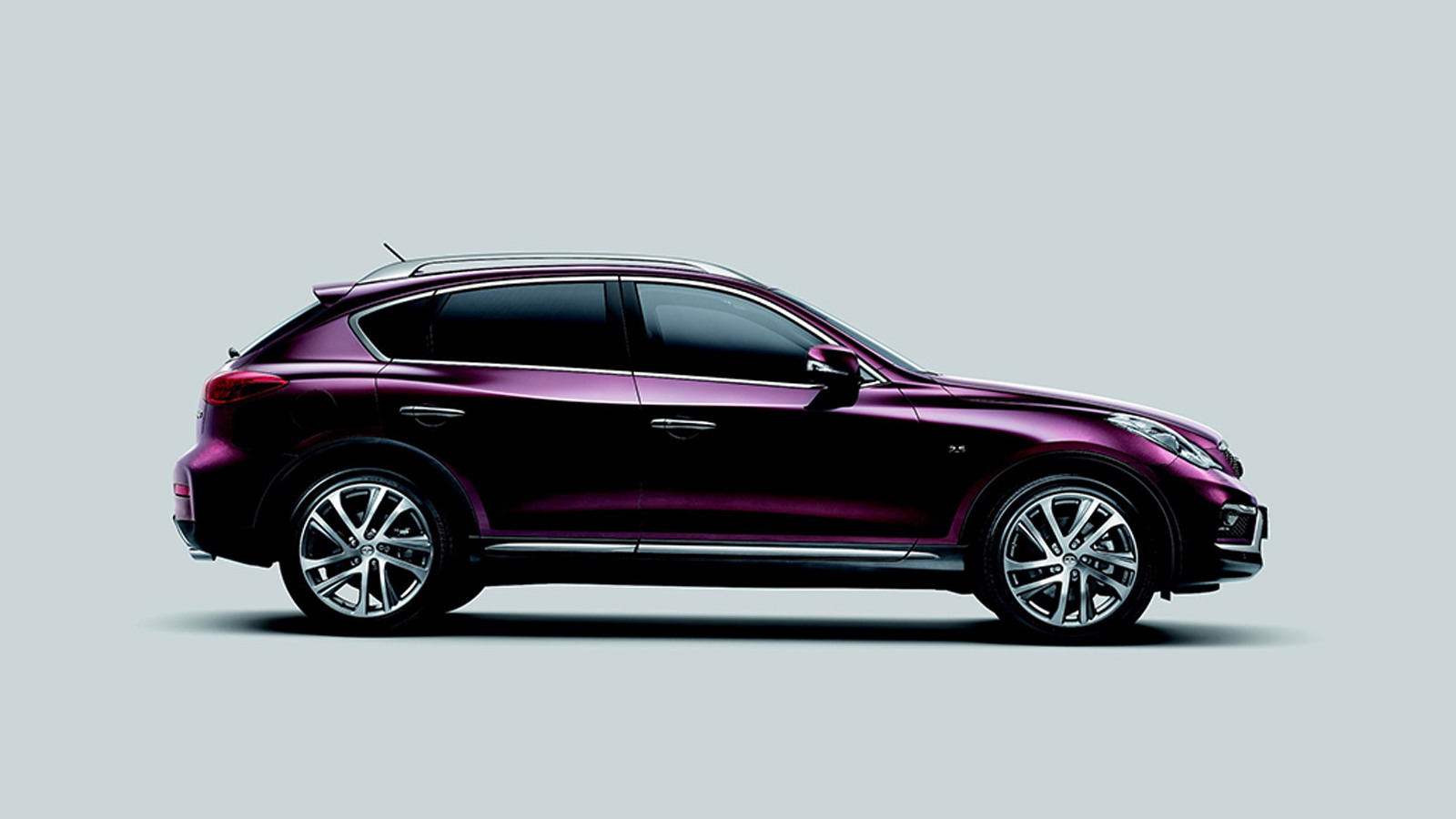 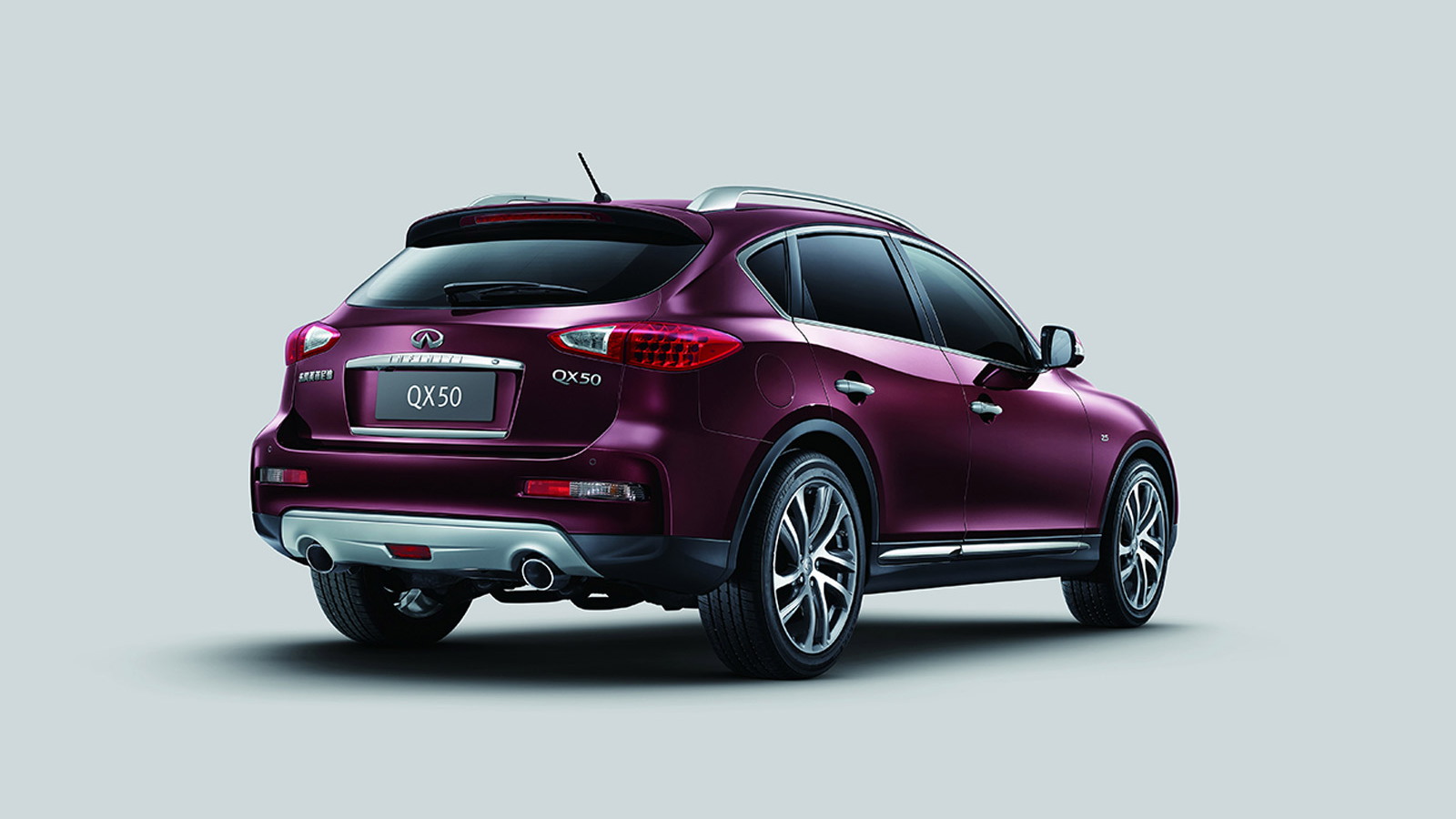 Infiniti’s QX50 dates back to the EX35 launched in 2007. The vehicle is long overdue for replacement but we’ll have to wait a little while longer for any successor as Infiniti has some updates planned for the 2016 model year. The Japanese automaker has confirmed that an updated 2016 QX50 will be presented at next week’s 2015 New York Auto Show, and will sport some pretty extensive changes.

The updated QX50 will feature a wheelbase increase of more than three inches, creating additional rear legroom and cabin space. This suggests that the vehicle will simply be a version of the QX50 Long-Wheelbase model on sale in China since late last year (shown above), as it also features a wheelbase that is three inches longer than the regular QX50.

One final tidbit revealed by Infiniti is that the updated QX50 will have a slightly higher ride stance.

At present, the QX50 is powered exclusively by a 3.7-liter V-6 rated at 325 horsepower. This should also be the case with the updated model.

To see what else will be at the New York Auto Show, head to our dedicated hub.