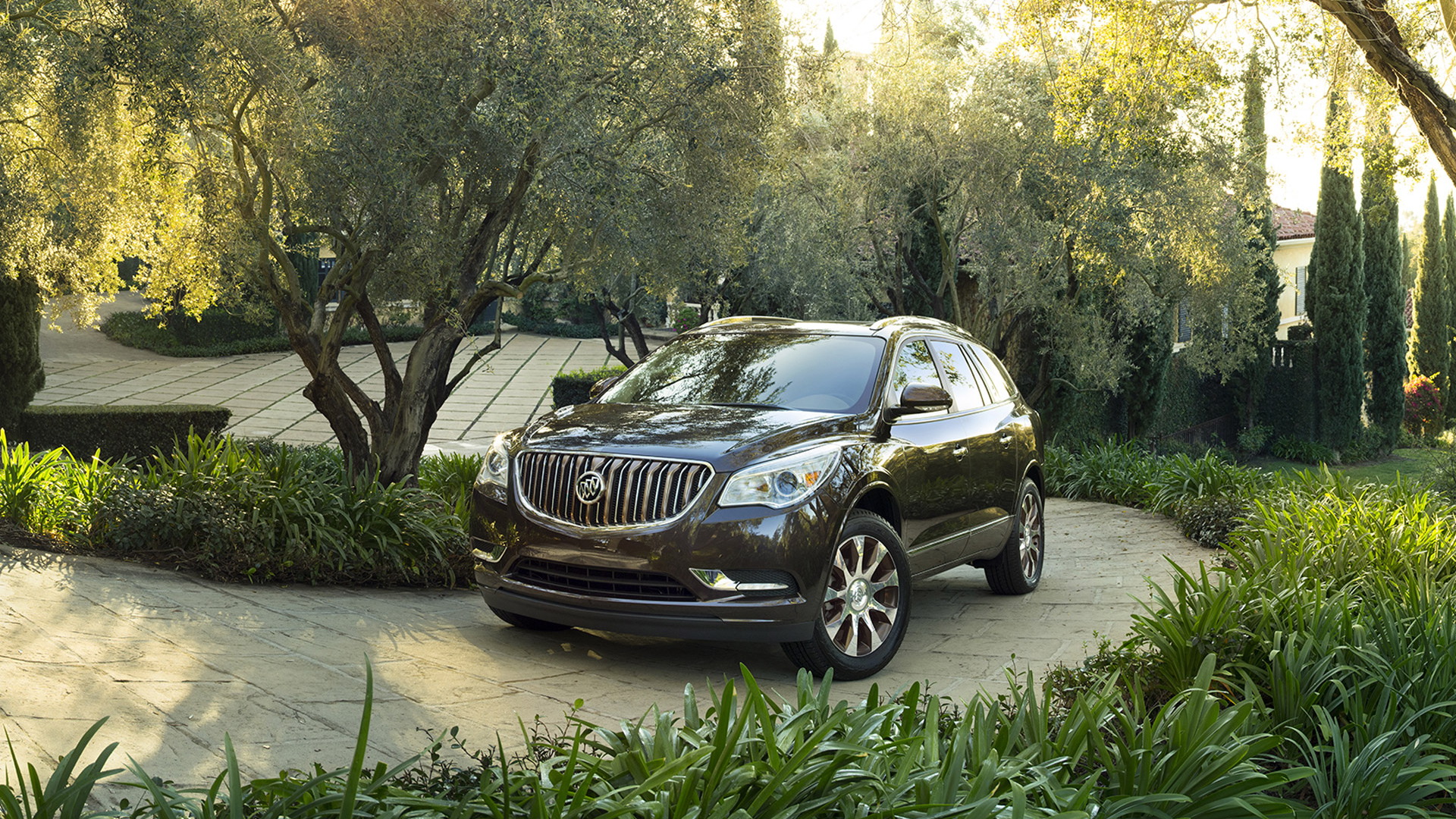 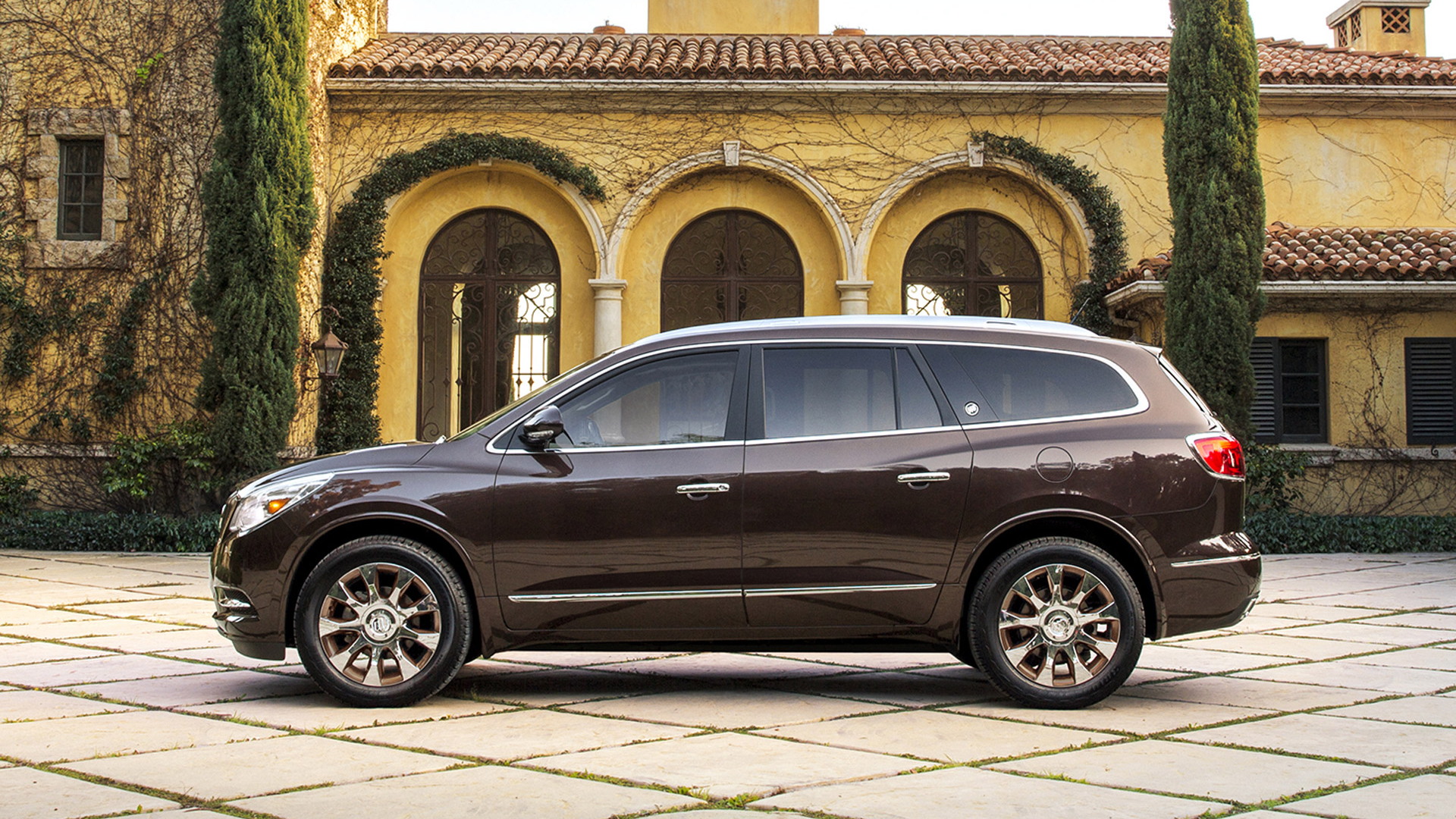 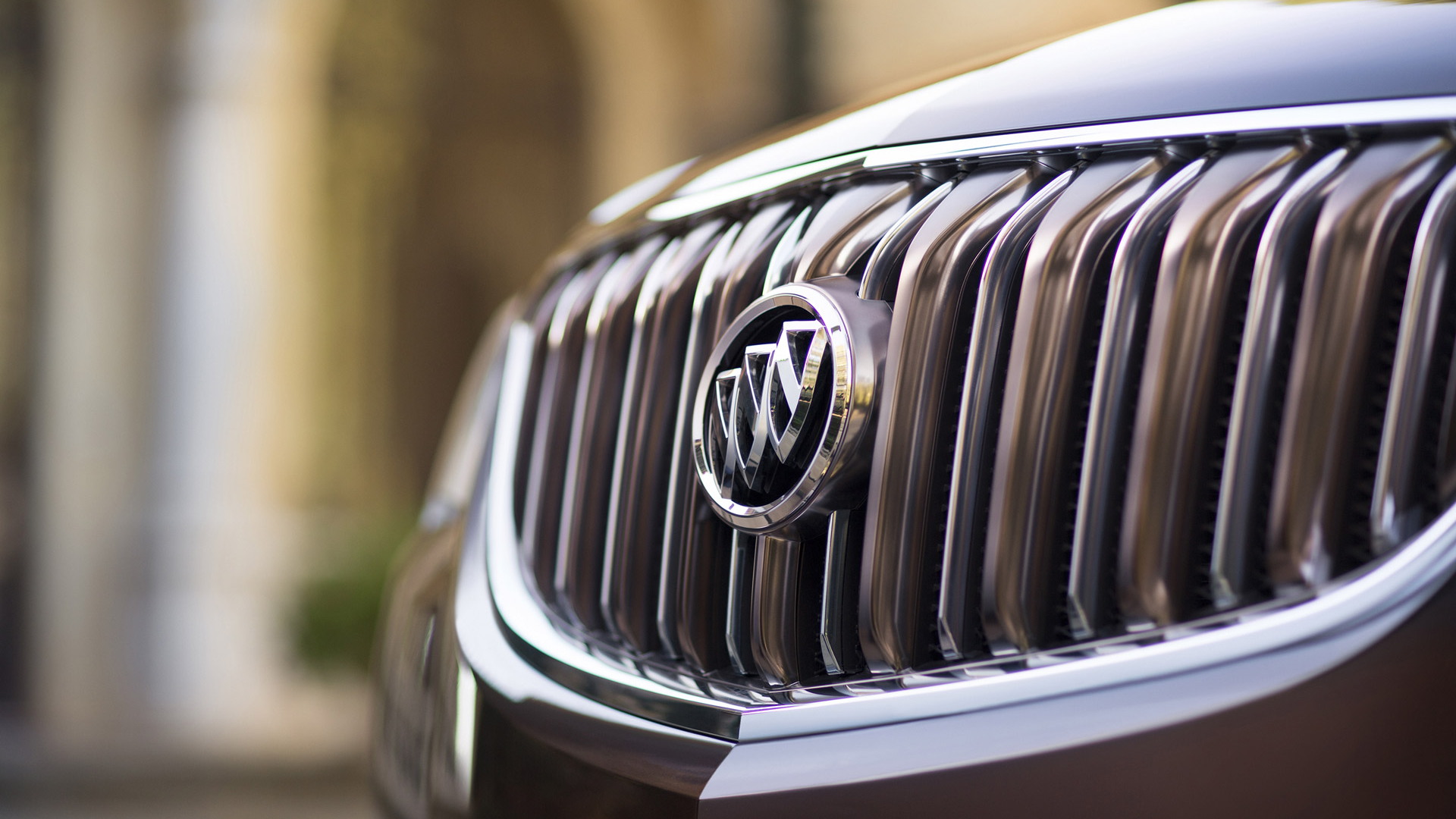 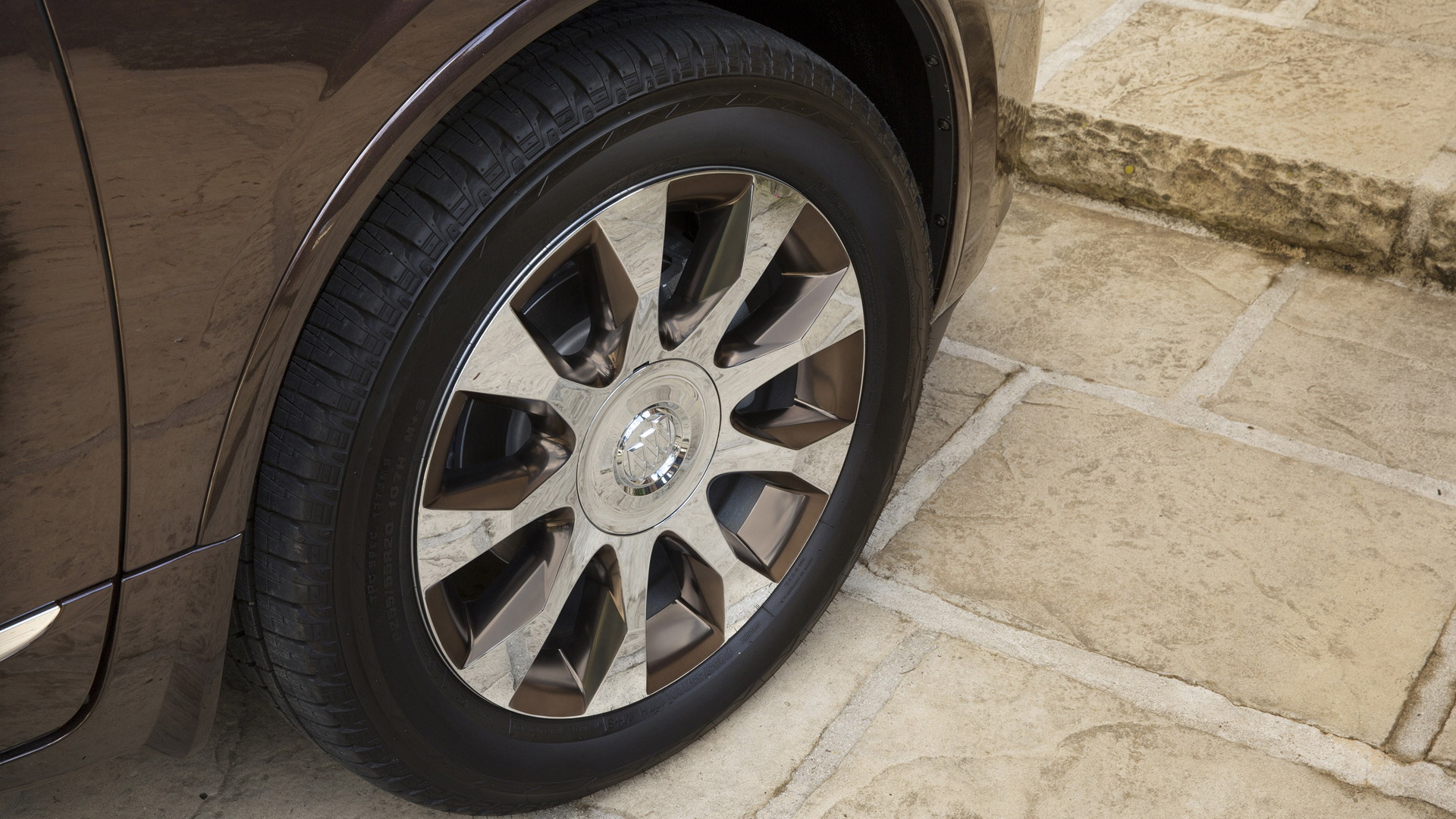 Buick’s Enclave is billed as the vehicle that ignited the brand’s renaissance, and in a sense that’s true considering its styling, premium-feel materials and technologies are still influencing some of the brand’s newer models. The Enclave has been with us since the 2008 model year, and it will be sticking around a little while longer as Buick has just announced a new Tuscan Edition model for the 2016 model year.

Making its debut next week at the 2015 New York Auto Show, the Tuscan Edition is described as a “more distinctive” expression of the popular crossover, and is distinguished by a bronze hue in the grille and 20-inch wheels finished in chrome and also with some bronze accents. To ensure the exterior matches the new bronze accents, Buick is only offering the vehicle in three colors: White Frost Tricoat, Dark Chocolate Metallic and Ebony Twilight Metallic.

The vehicle is also being offered only in Leather (1SL) and Premium (1SN) trims, and the list of standard goodies is a long one. Some of the highlights include a power-operated dual moonroof, a heated steering wheel, eight-way power adjustable seats in the front, OnStar with 4G LTE and built-in Wi-Fi hotspot, tri-zone automatic climate control and a powered liftgate.

Incredibly, the Enclave, despite being in its twilight years, has never been selling better. According to General Motors Company [NYSE:GM], the Enclave’s 2015 sales level is building on record sales of 62,300 units in 2014. However, the Enclave may soon have some competition from another Buick, the Envision. This smaller crossover is expected to arrive in showrooms in the fall. Sales of the 2016 Buick Enclave Tuscan Edition, meanwhile, begin this summer.

More New York Auto Show coverage can be accessed via our dedicated hub.