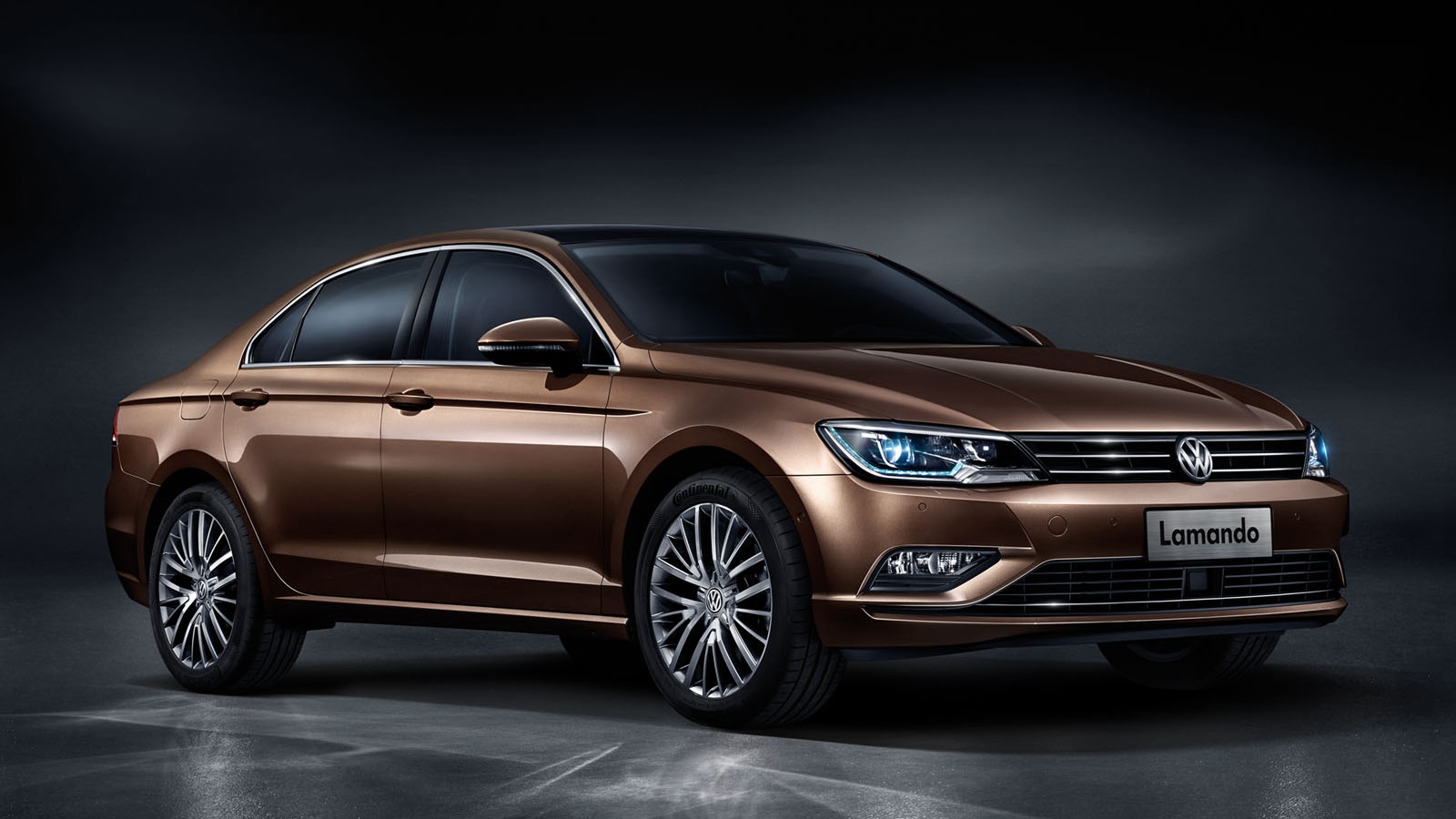 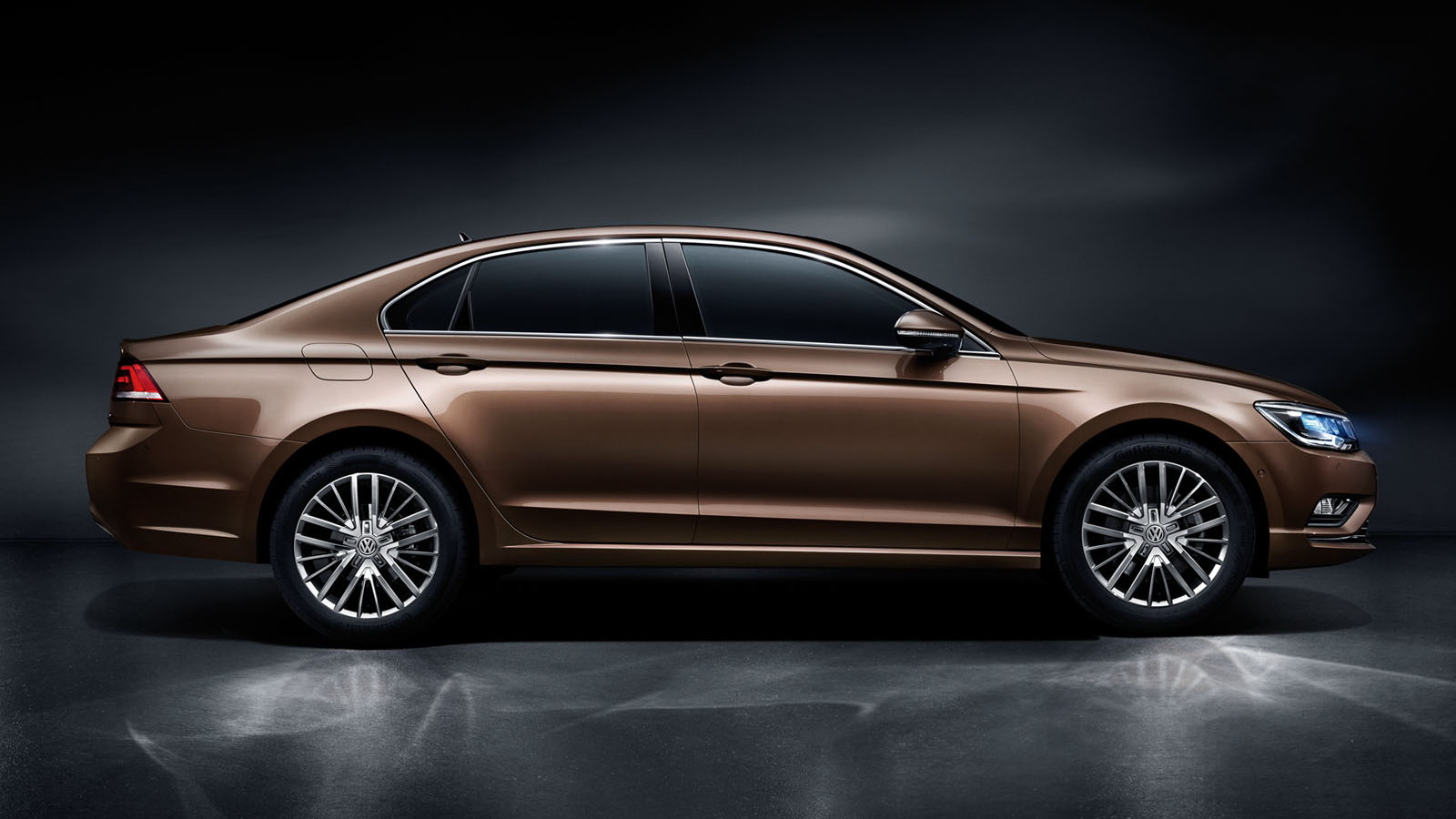 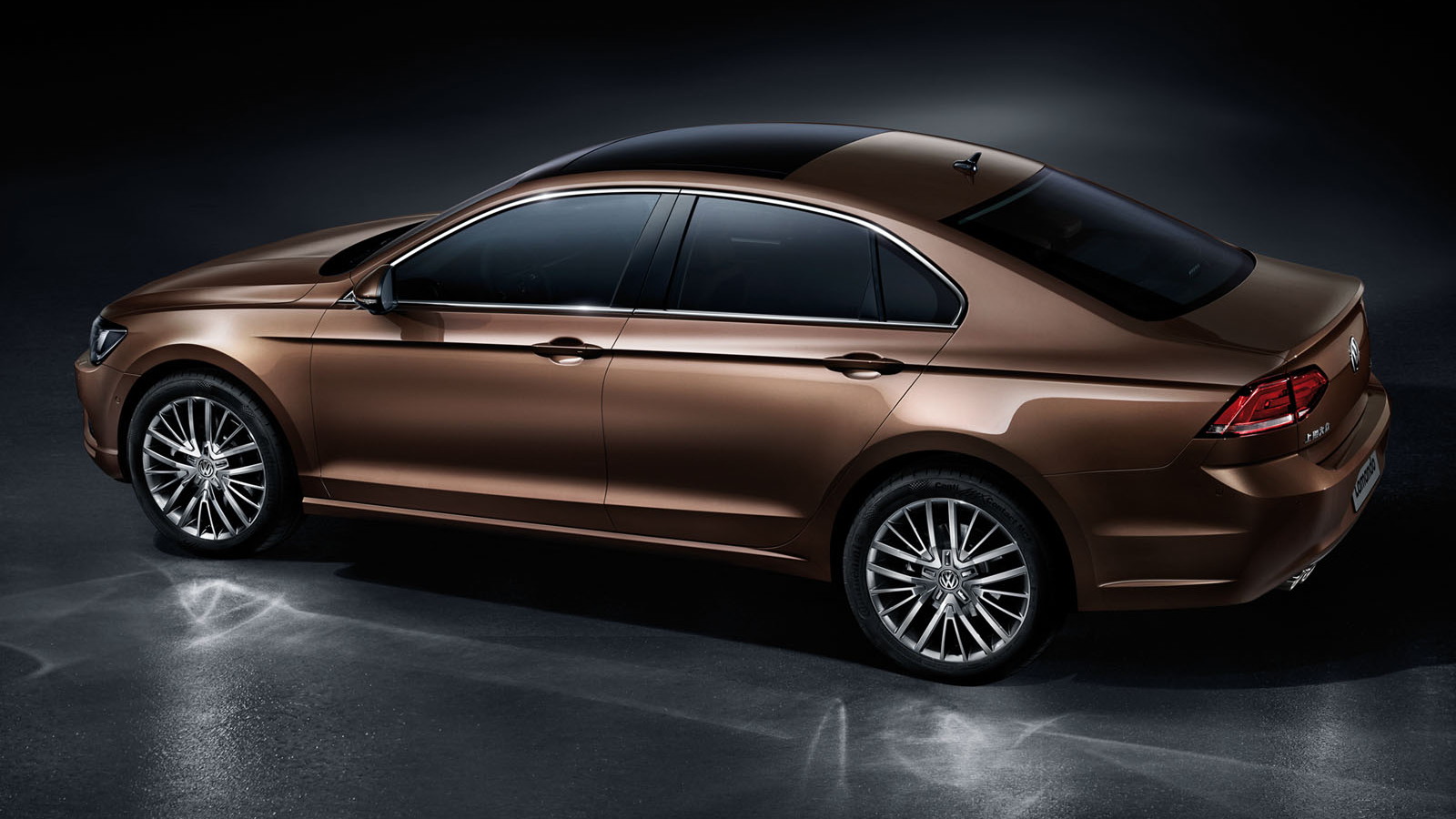 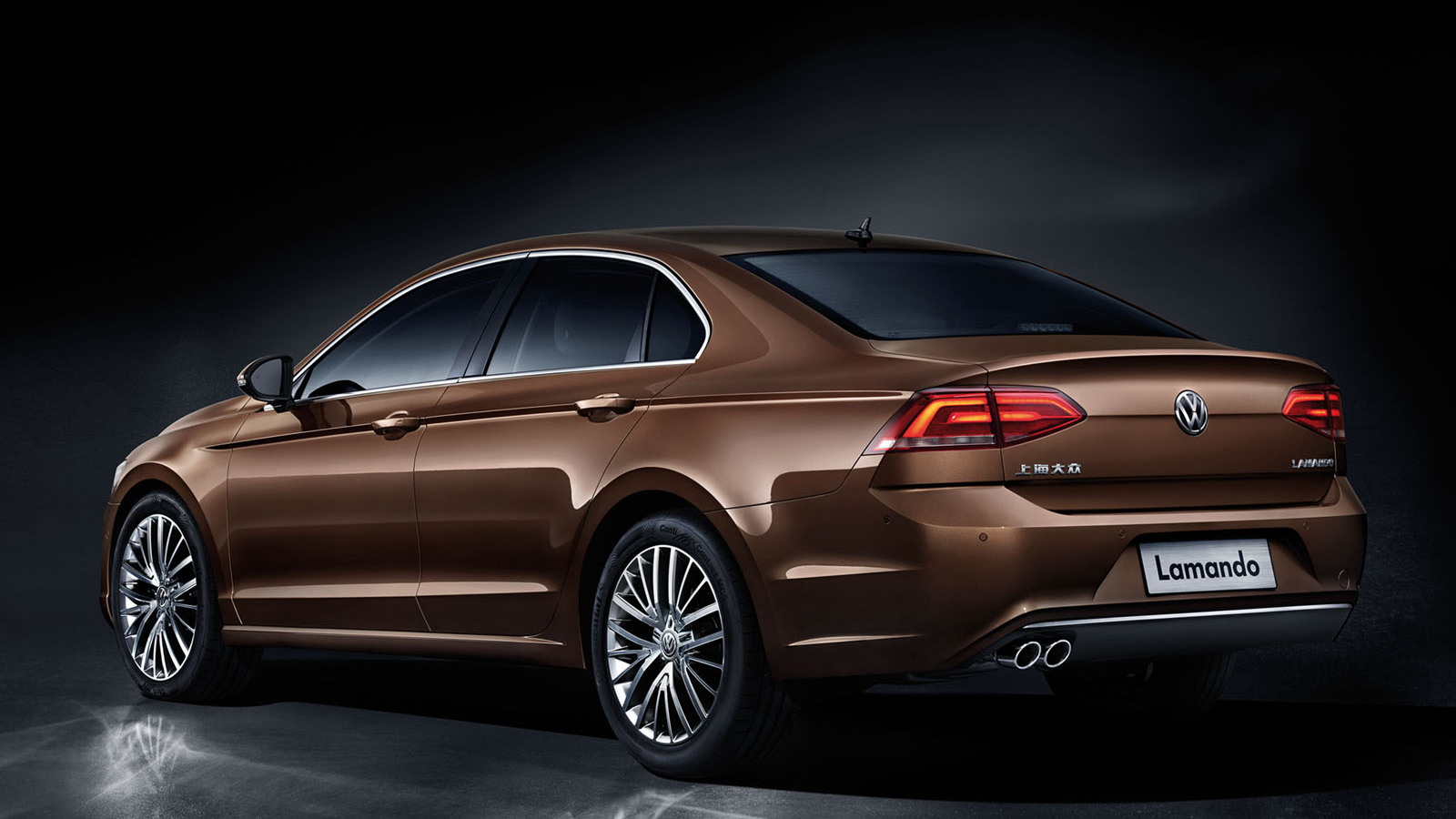 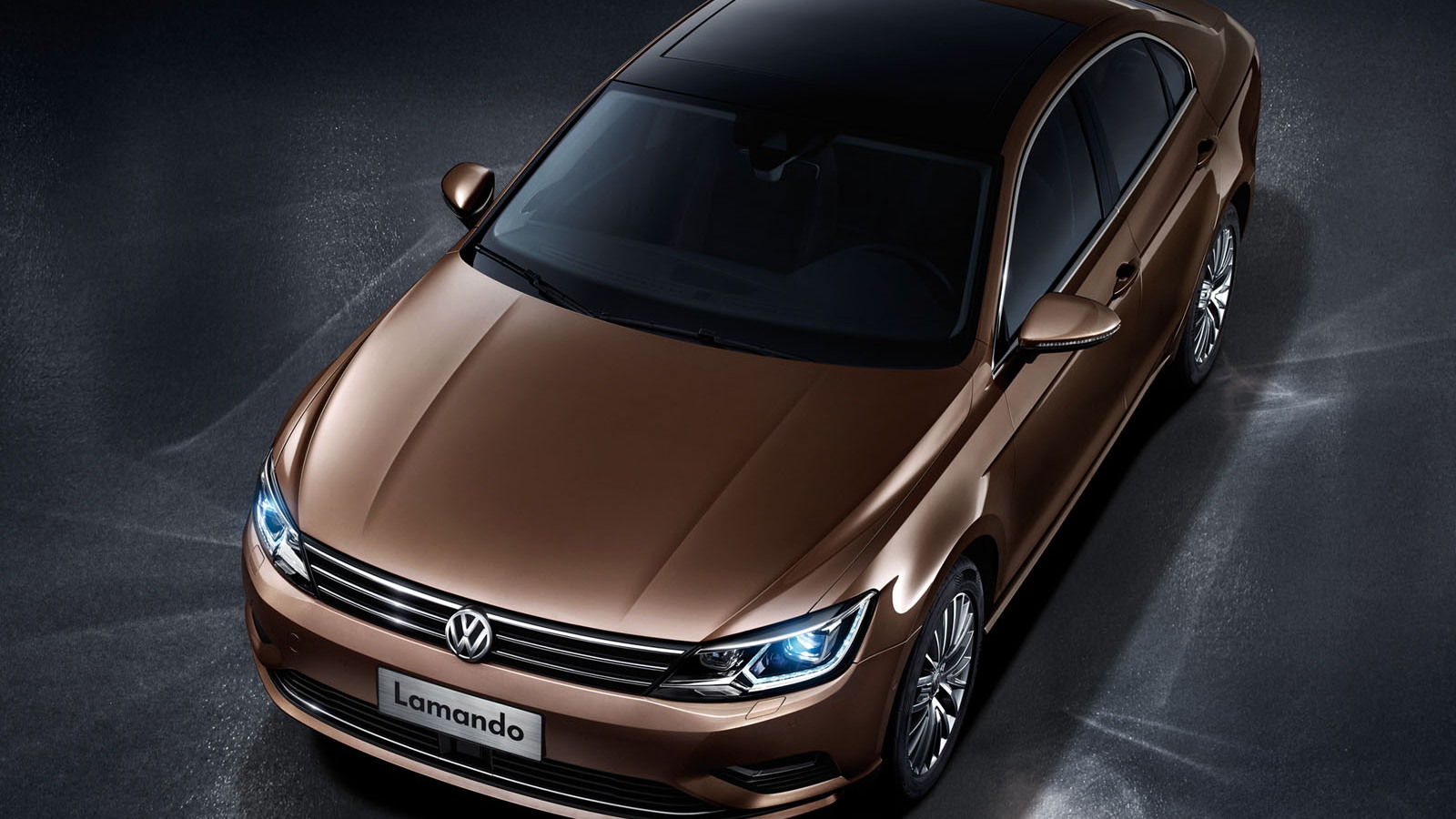 At the 2014 Beijing Auto Show back in April, Volkswagen took the covers off a striking four-door coupe concept called the New Midsize Coupe. At the 2014 Chengdu Auto Show that took place last week, the German automaker introduced the production version, which dons the Lamando nameplate.

The Lamando is similar in size to the Jetta sold here but features a much sleeker profile that has led many to nickname it the Jetta CC, a reference to the larger Passat CC already on sale here. In China, the vehicle will target the likes of the Buick Excelle GT (a Verano to readers in the U.S.) as well as the Mercedes-Benz CLA-Class.

It is based on VW’s flexible MQB platform found in the Golf and likely hints at the next-generation Jetta, which is due around 2016 and will be migrating to the MQB. Two engines options are being offered for the Lamando in China: four-cylinder TSI units displacing 1.4 and 2.0 liters, respectively. A seven-speed DSG dual-clutchtransmission is standard across the range.

Sales of the Lamando are scheduled to commence in China in November and pricing will start at roughly 180,000 yuan (approximately $29,330).