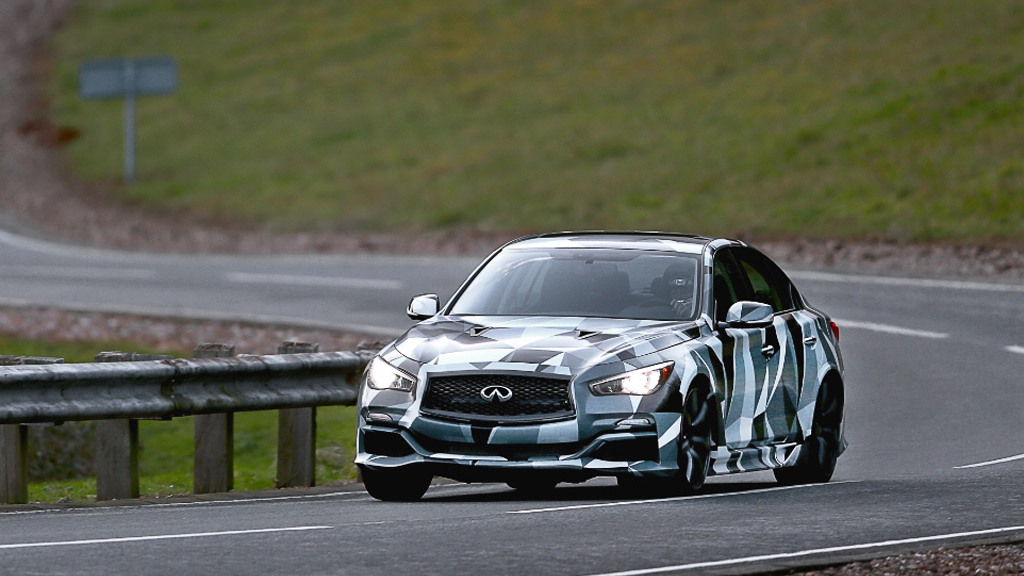 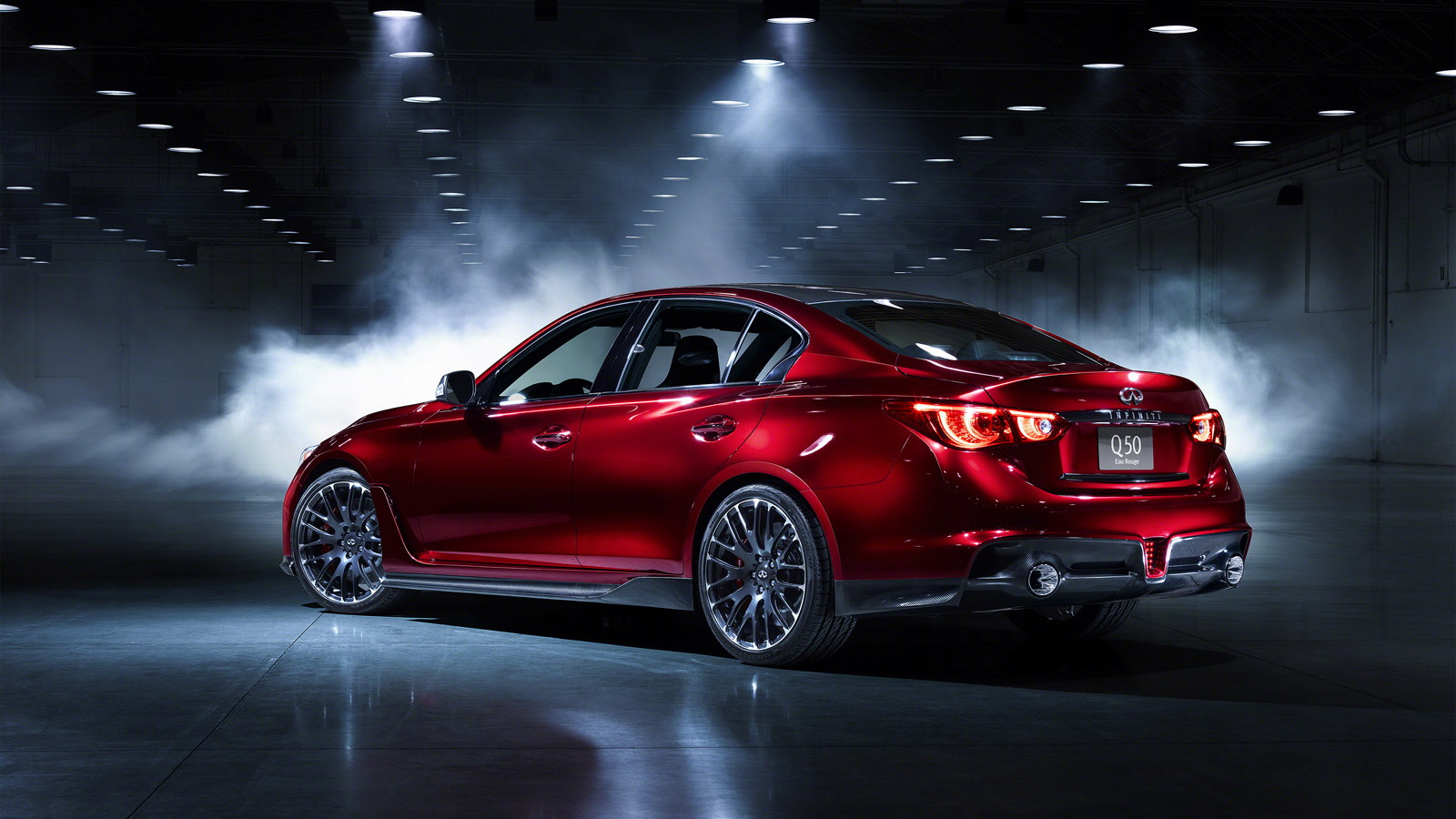 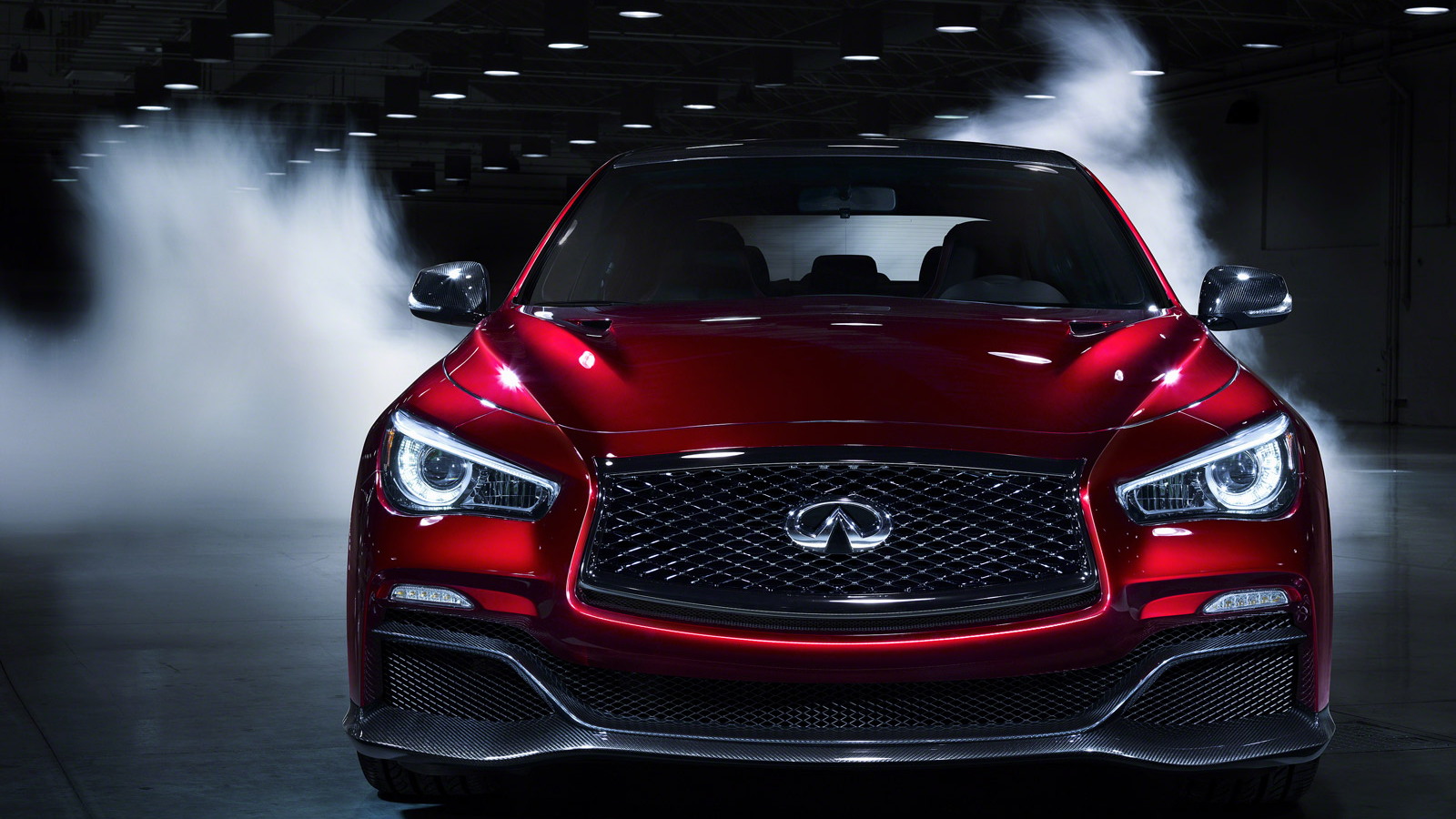 18
photos
Infiniti has dropped numerous hints that it wants a powerful sport sedan like the Q50 Eau Rouge concept in its lineup. At the 2014 Beijing Auto Show on Sunday the automaker rolled out a prototype version of the car that is being used for an engineering feasibility study and was previously driven by Formula One world champion Sebastian Vettel.

Infiniti’s official line is that a decision to take the Q50 Eau Rouge to production is currently under evaluation. But on the sidelines of the Beijing show, an insider revealed to Auto Express that the Q50 Eau Rouge has been confirmed for production.

“At this stage it would take more to stop the car getting made than to start things,” the insider is reported to have said. “There is a real buzz about it.”

Power in the Q50 Eau Rouge comes from the Nissan GT-R’s twin-turbocharged 3.8-liter V-6. Output is set at 560 horsepower and 443 pound-feet of torque, which Infiniti says is enough to rocket the car from 0-60 mph in under 4.0 seconds and to a top speed of about 180 mph.

For its initial round of testing, Infiniti’s Q50 Eau Rouge prototype was driven by Sebastian Vettel at the Millbrook Proving Ground in the U.K. (the four-time F1 champion is Infiniti’s official Director of Performance). Vettel’s feedback is now being used for the next stages of the prototype’s extensive development program--testing components, packaging and viability.

Engineers plan to further refine the prototype’s aerodynamic performance, and develop the rear axle and suspension setups. Computer controlling is not ruled out for the suspension, while initial wind tunnel data has shown that the prototype’s lowered ride height has benefited underbody airflow. Further bespoke flat surface engineering for the prototype’s underside is also to be evaluated.