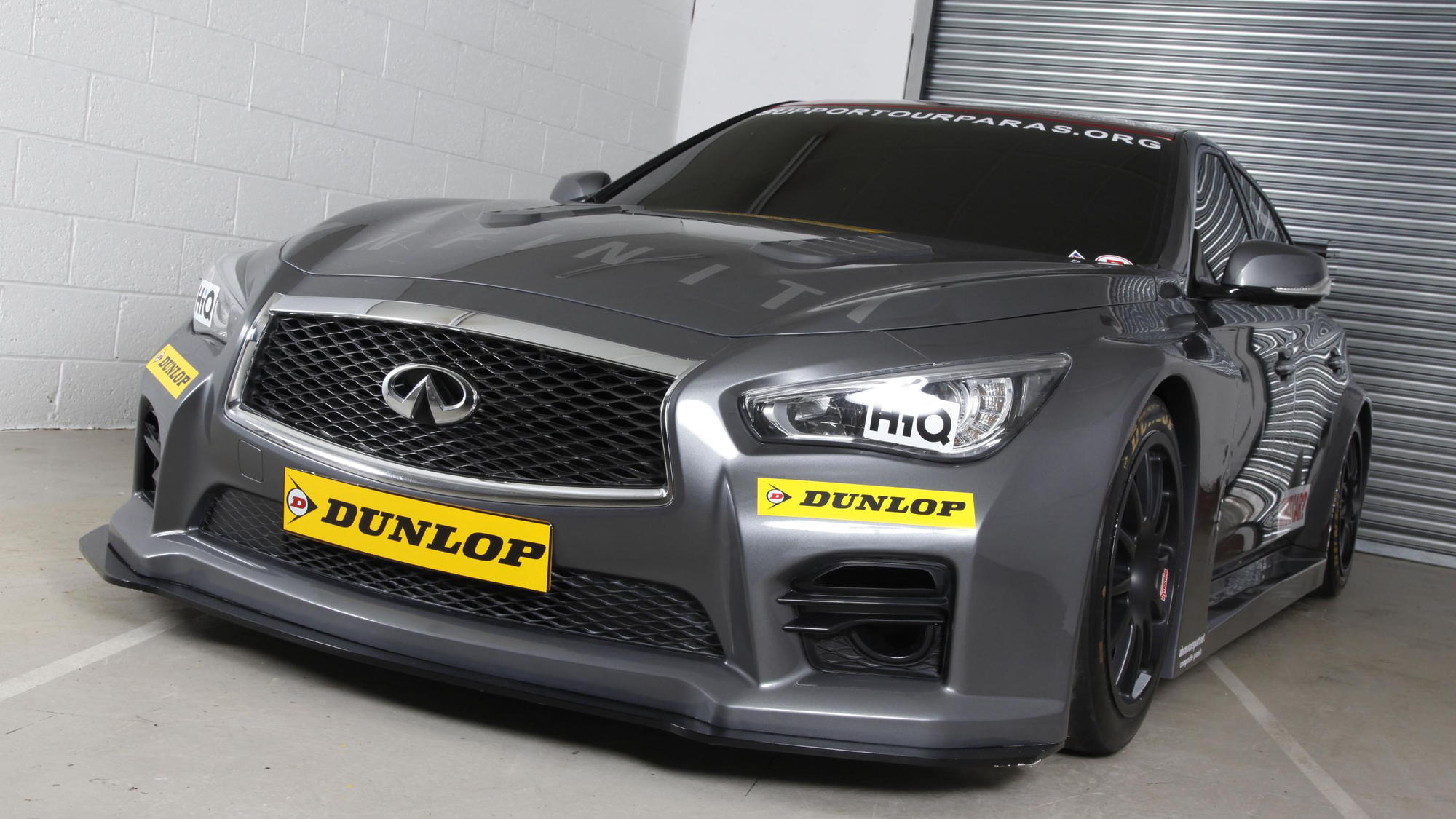 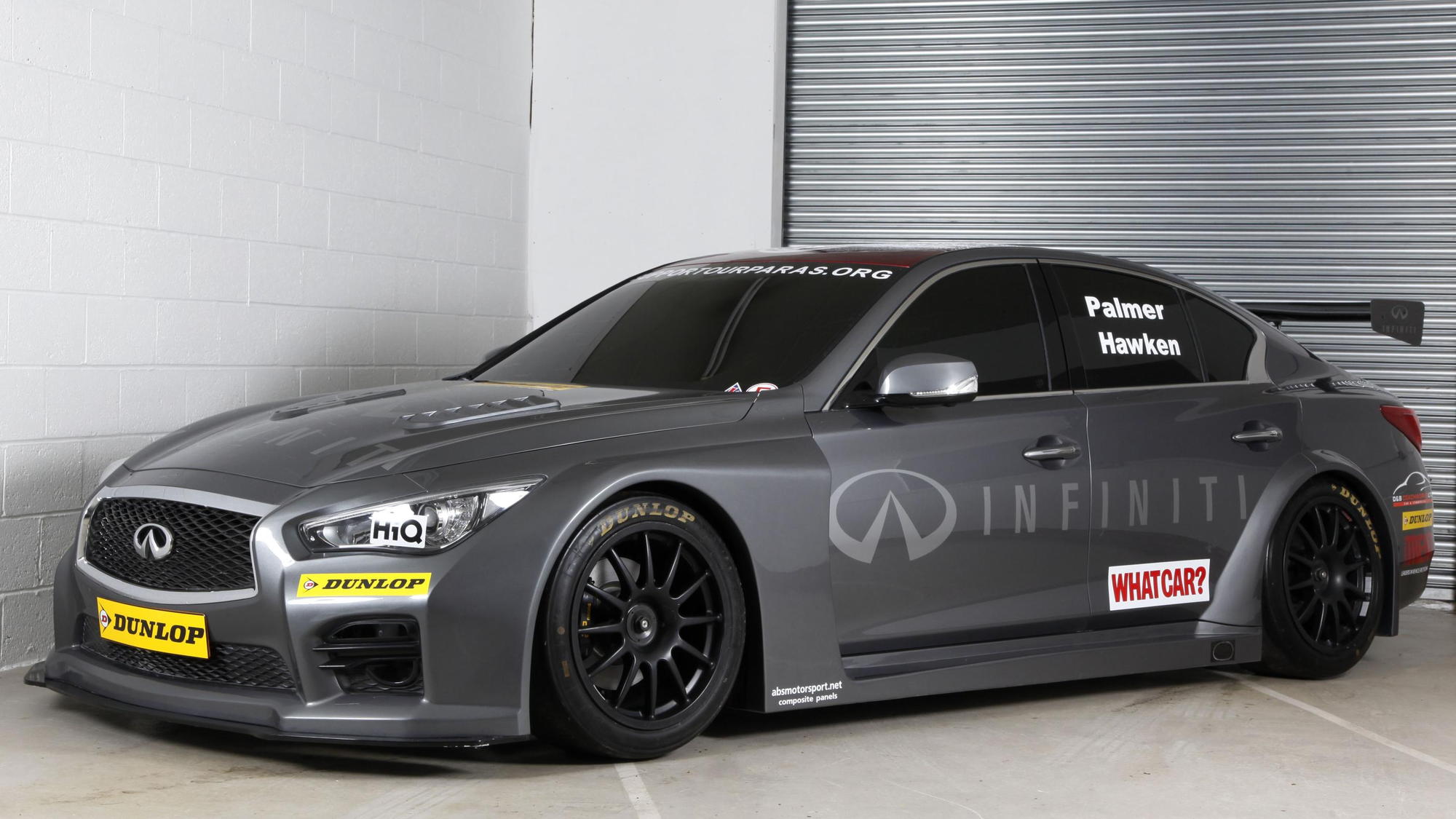 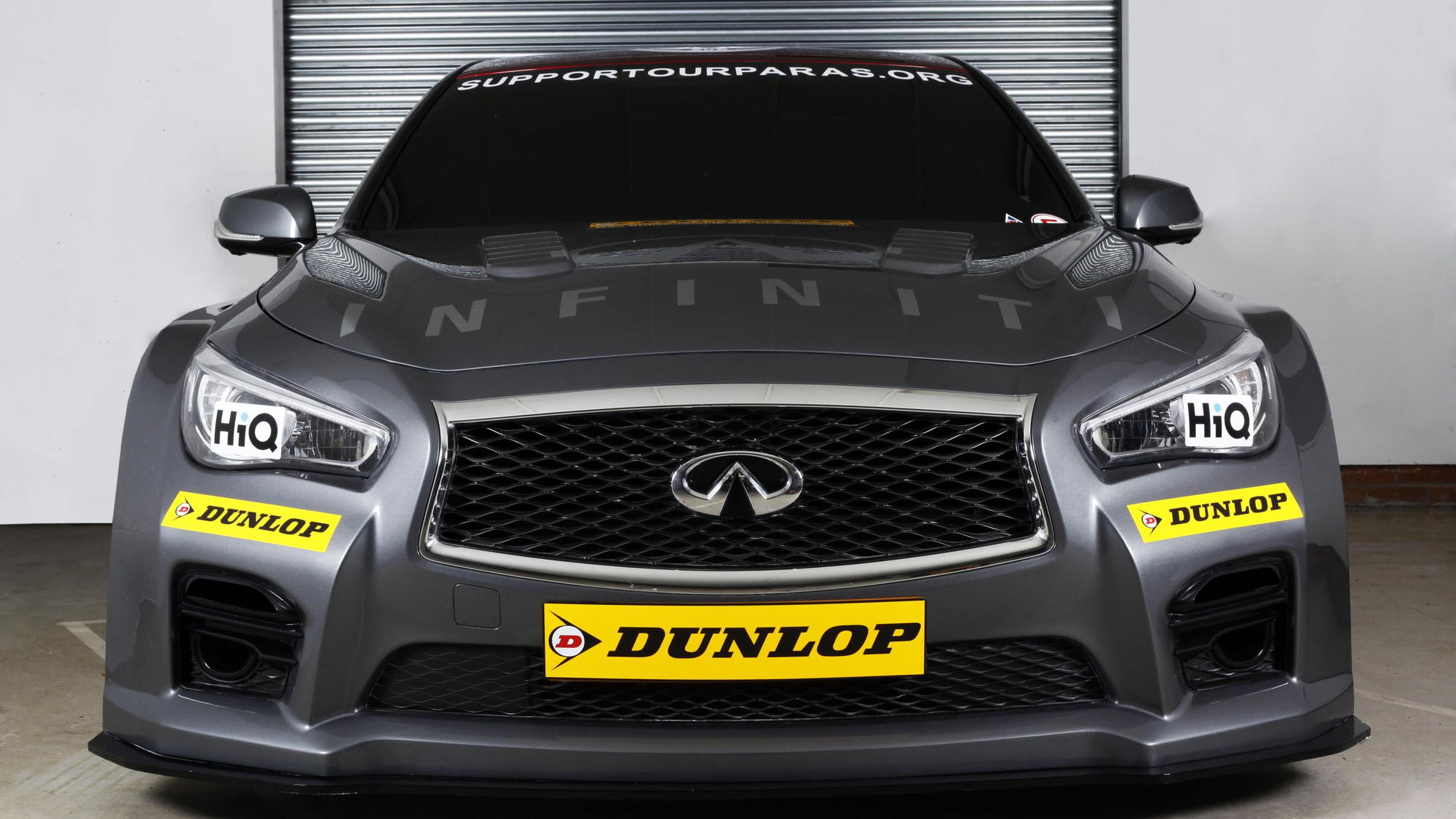 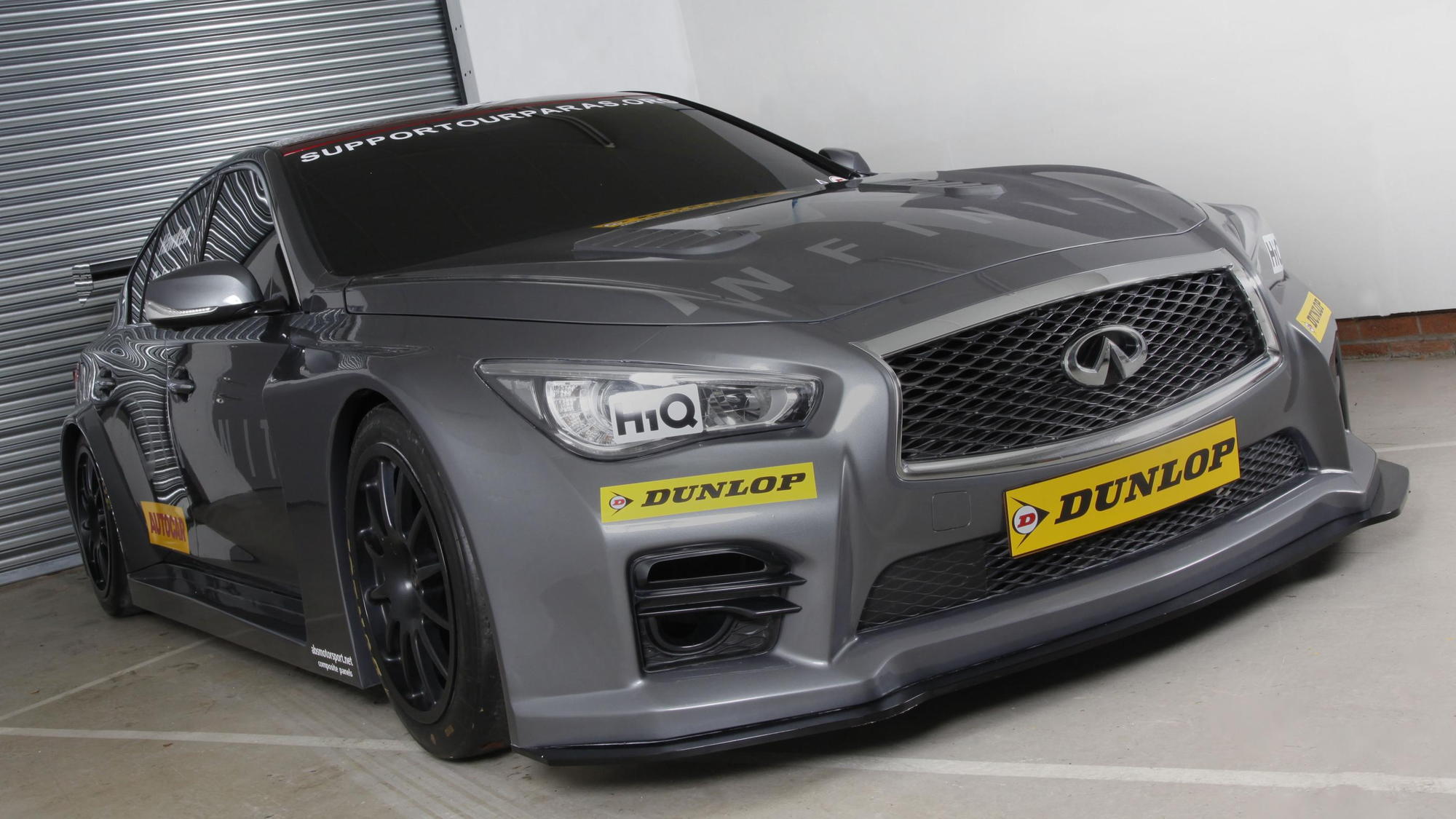 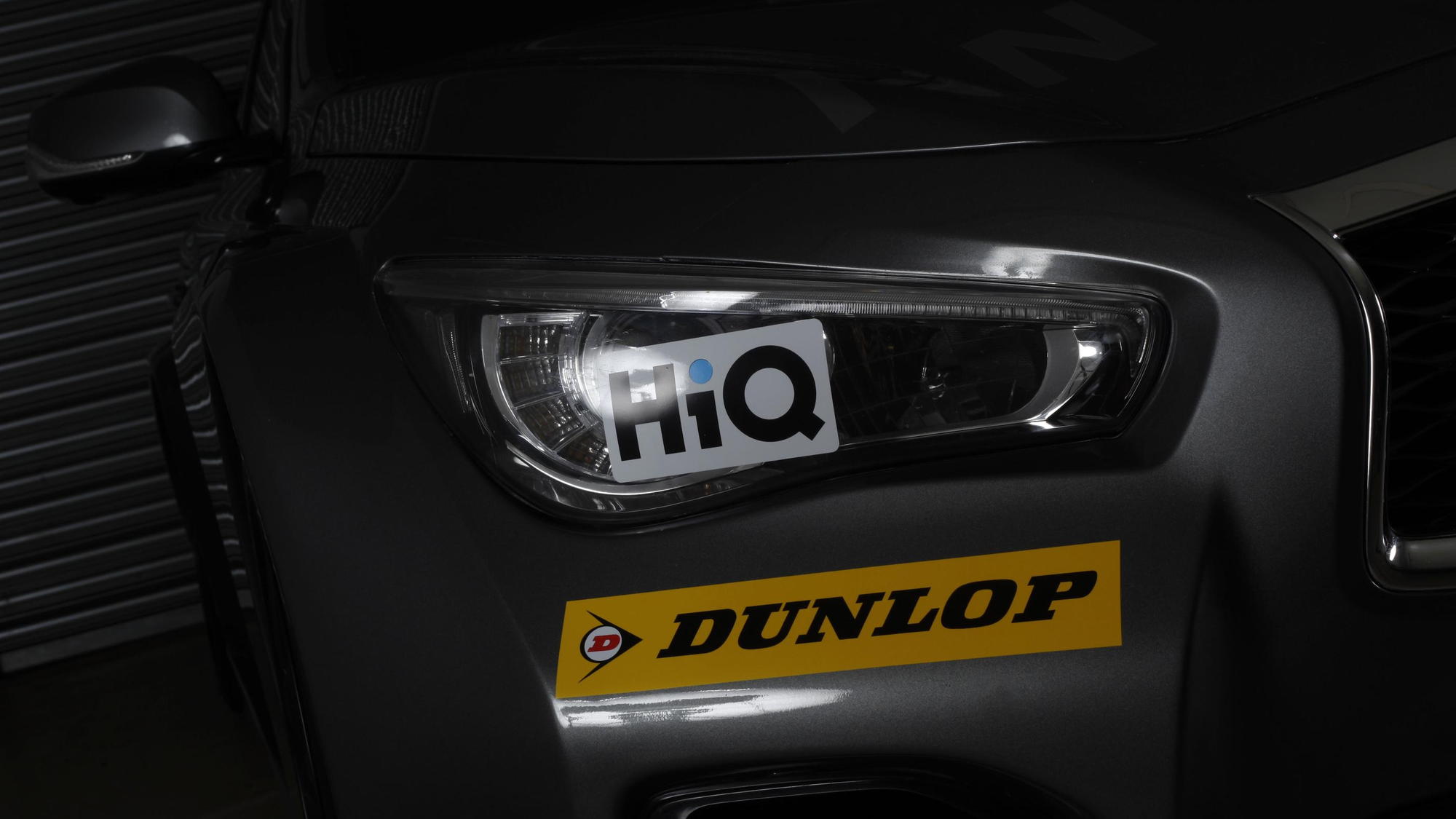 Infiniti will seek to boost its profile in the U.K. by entering the British Touring Car Championship next season with a new race car based on its Q50 sedan. Infiniti will field two of the cars in a partnership with Support Our Paras Racing, a race team linked with the veteran’s charity organization Support Our Paras.

The new team will be called Infiniti Support Our Paras Racing and its team principal will be Derek Palmer. A number of injured vets will also make up the team’s staff and one of the long-term goals is to eventually get some of them behind the wheel of the race car.

The team will be based at the Mallory Park Circuit north of London, which incidentally started life as a standby landing ground during WWII. All profits generated will be donated to Support Our Paras.

There’s no word yet on any of the new Q50 race car’s specs but current BTCC rules, known as NGTC, call for turbocharged 2.0-liter four-cylinder engines, front- or rear-wheel drive, six-speed sequential gearboxes and a minimum length of 4.4 meters. A track debut for the race car, which is being built together with Pro Motorsport, should take place later this year.

"We've set ourselves a number of significant, but achievable targets," Palmer senior said in a statement. "Of course we are aware of the challenges ahead of us, but with the united forces of The Paras and Infiniti, we believe we have the power to deliver results in the BTCC."