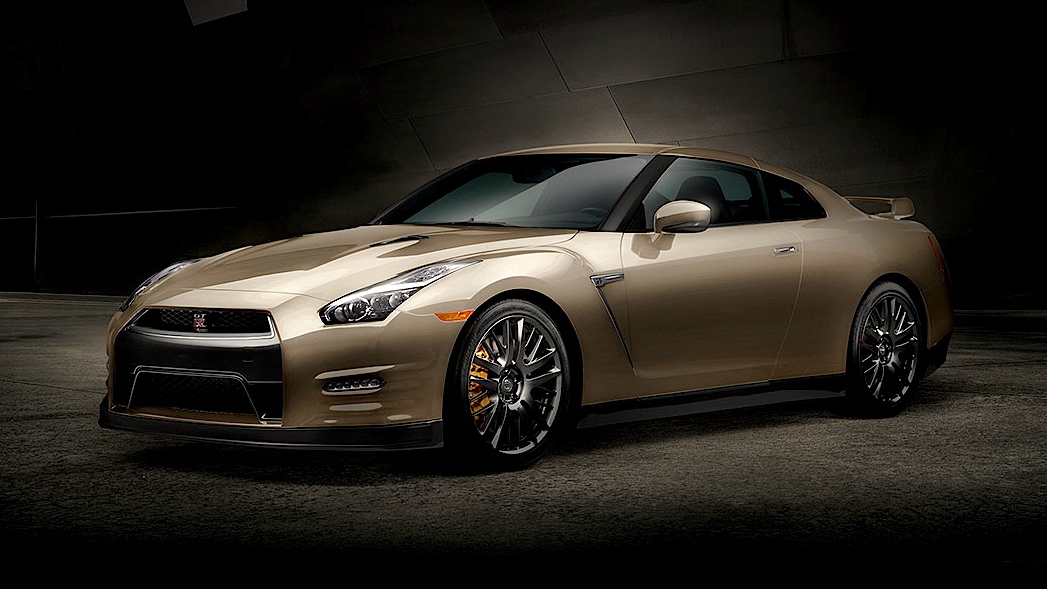 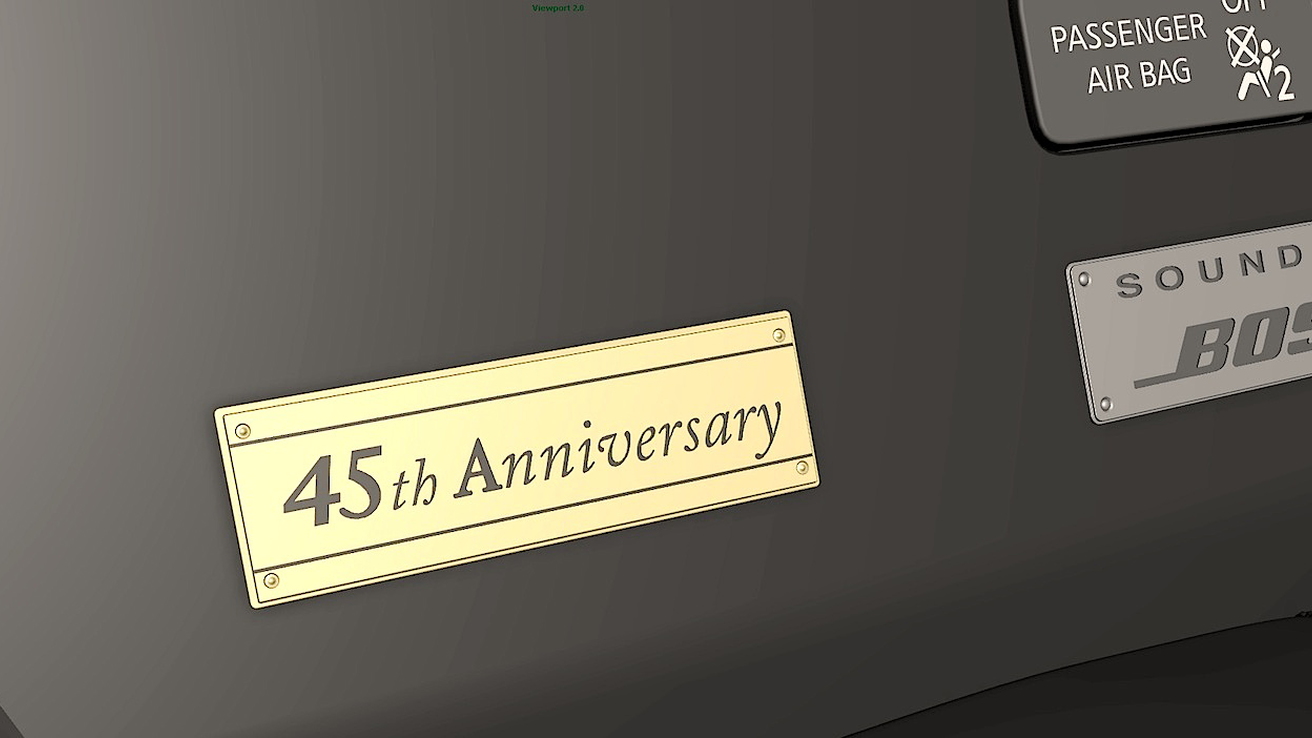 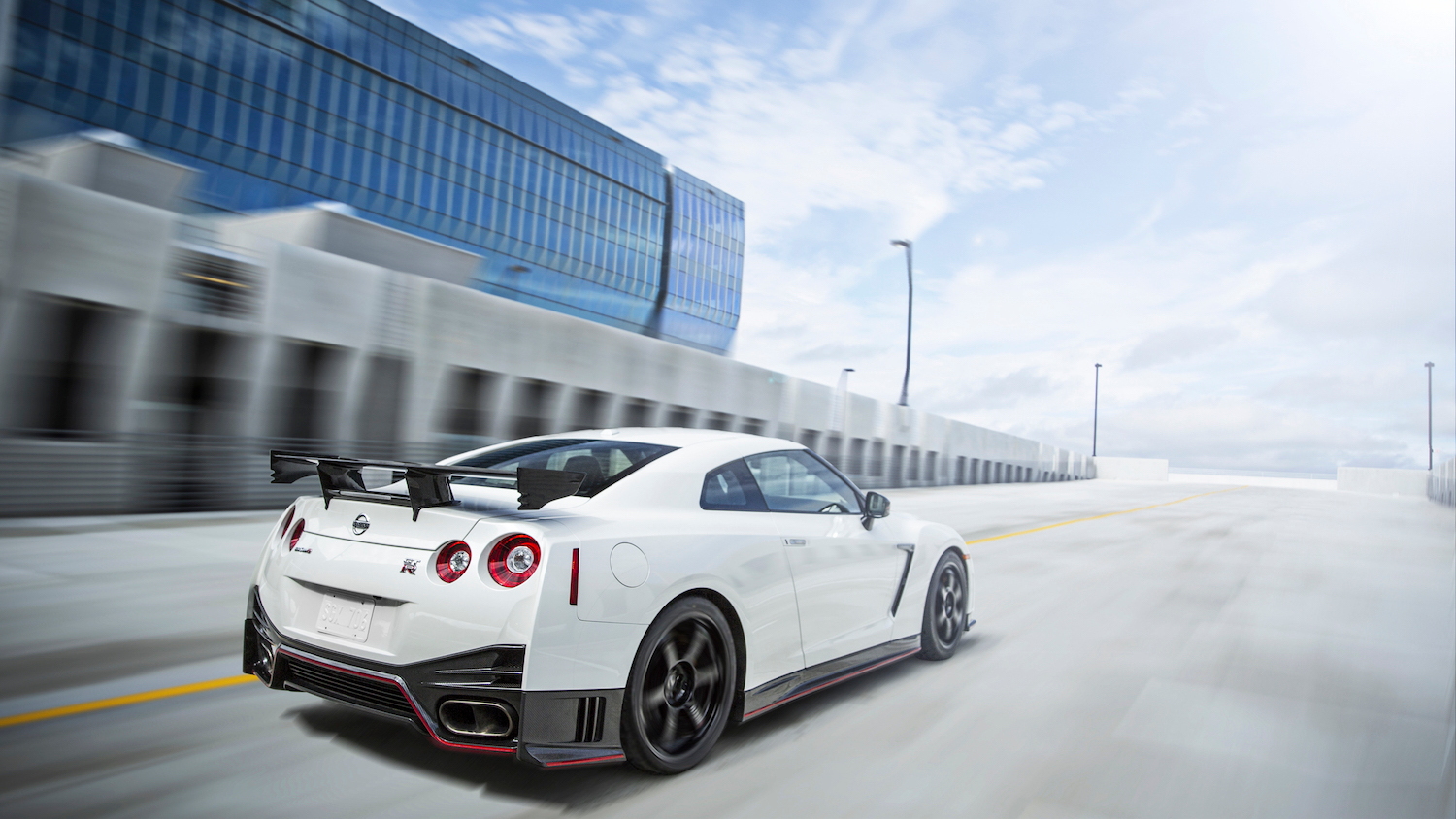 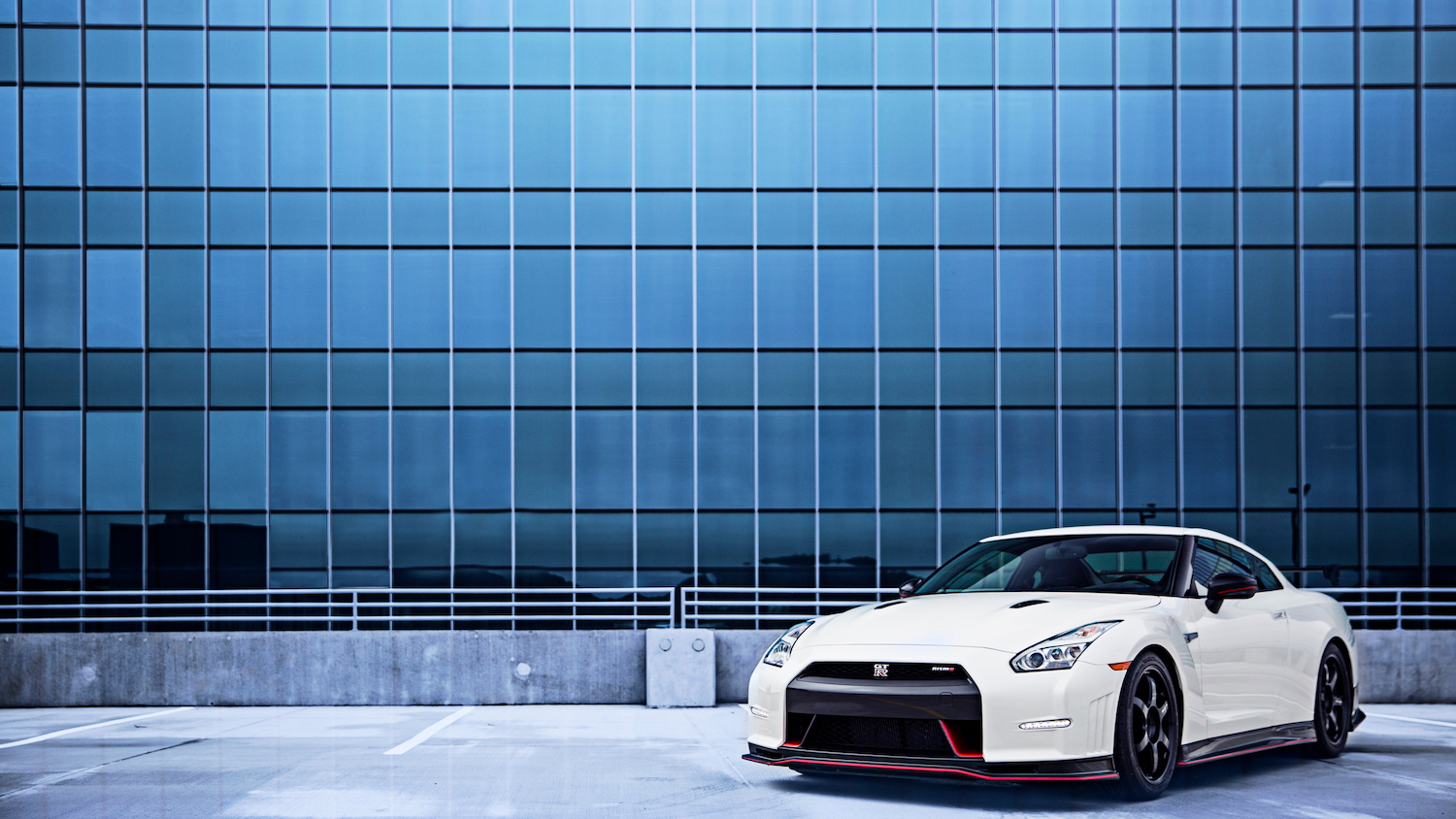 There are some minor changes in store for the 2016 Nissan GT-R, including a new 45th Anniversary Gold Edition celebrating the GT-R’s heritage.

Wearing the same Silica Brass color that adorned the R34 2001 Skyline GT-R M-Spec, only 30 of the special 45th Anniversary 2016 GT-Rs will be offered in the U.S.

In addition to the special paint, the Gold Edition anniversary car also gets a gold-tone VIN plate in the engine compartment and a commemorative plaque on the interior center console. It's based on the Premium model.

What will the Gold Edition cost you? Just $102,770, provided you can get one of the 30 being sold. Otherwise, it's one of the three standard trims: Premium, Black Edition, and NISMO.

Changes for the 2016 model year are minimal: the Premium and Black Edition get five more horsepower (for a total of 550 horsepower), and the Premium gets new 20-spoke RAYS wheels finished in a near-black color. The GT-R NISMO’s output remains unchanged at 600 horsepower.