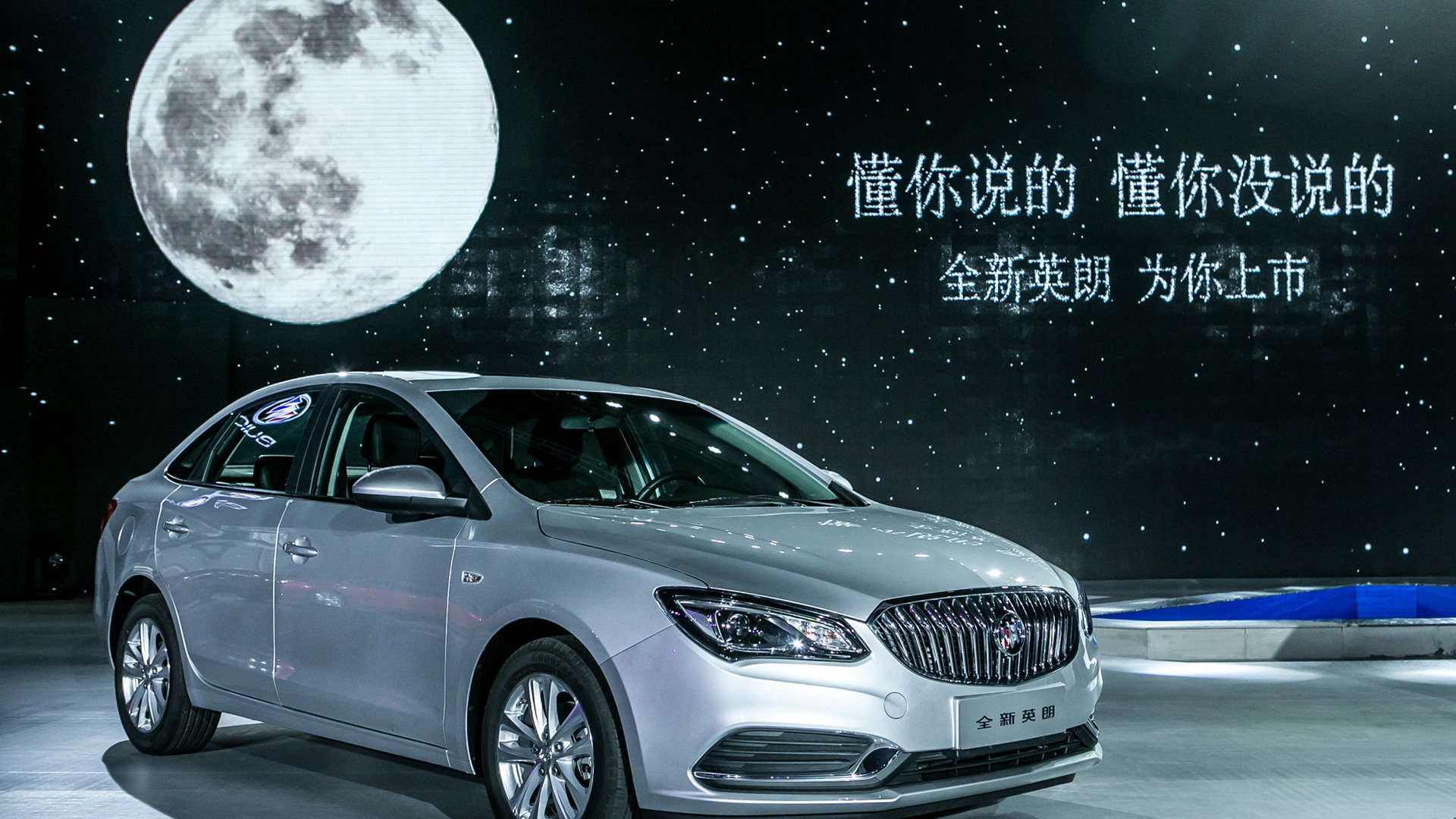 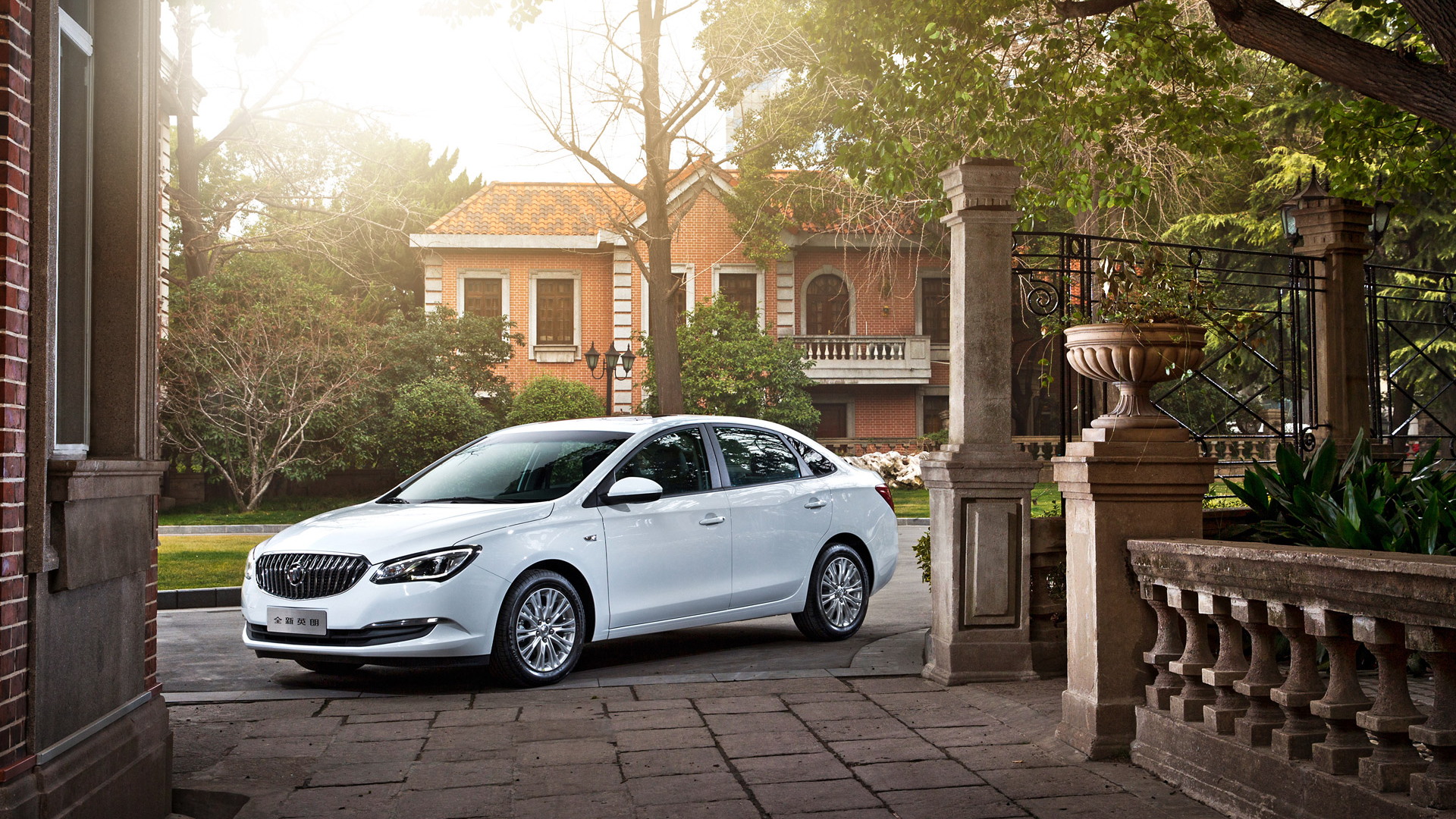 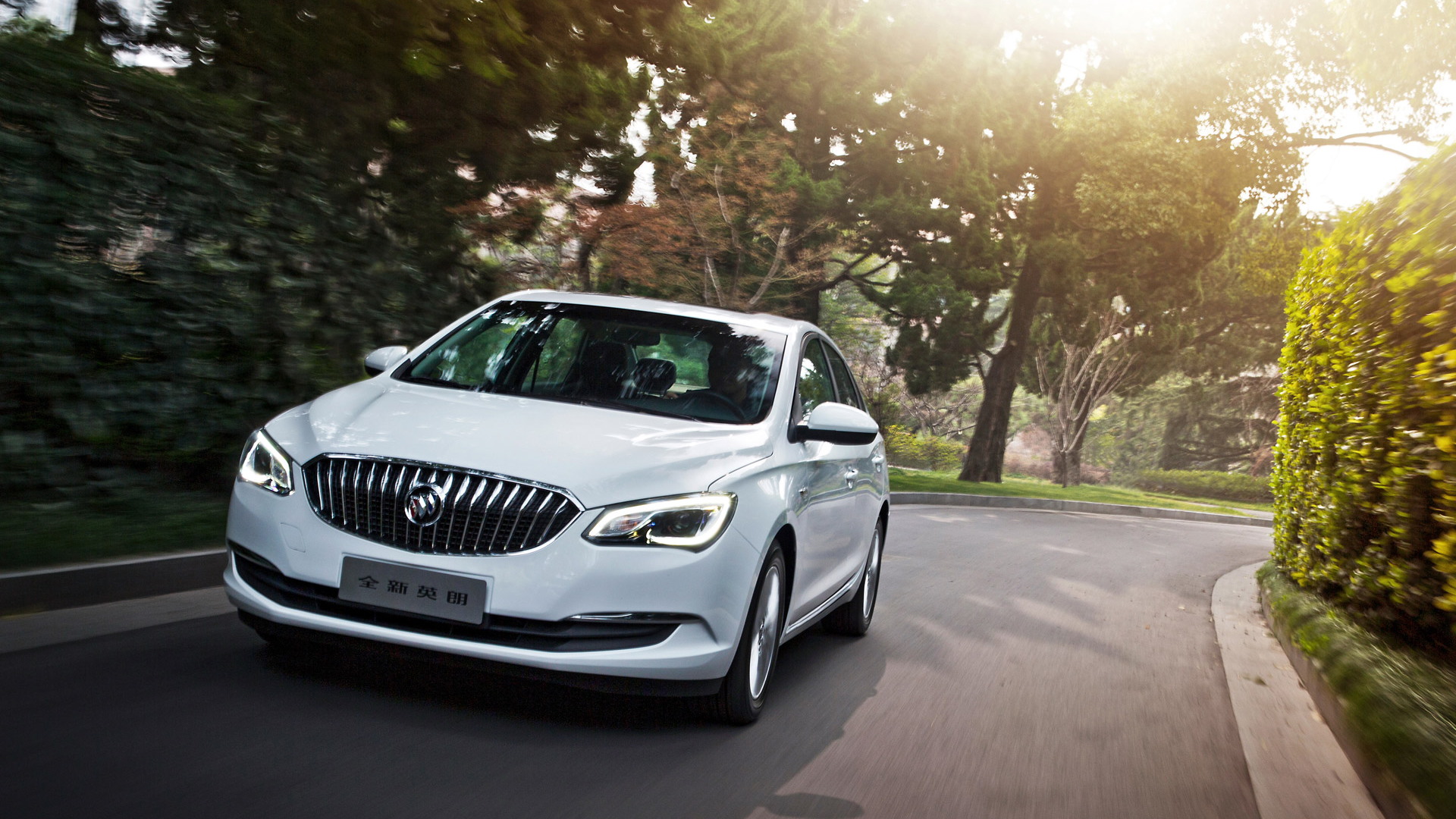 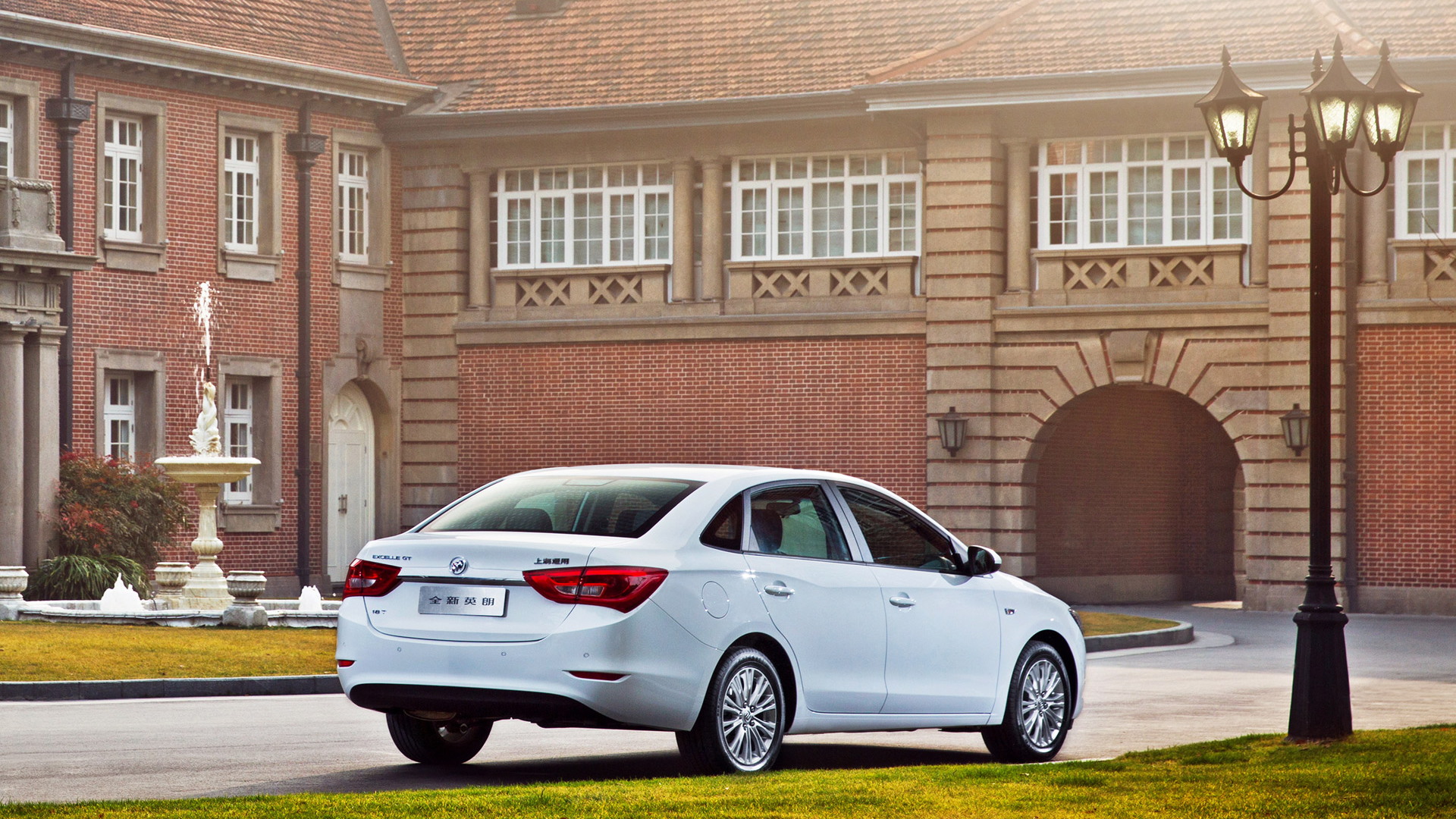 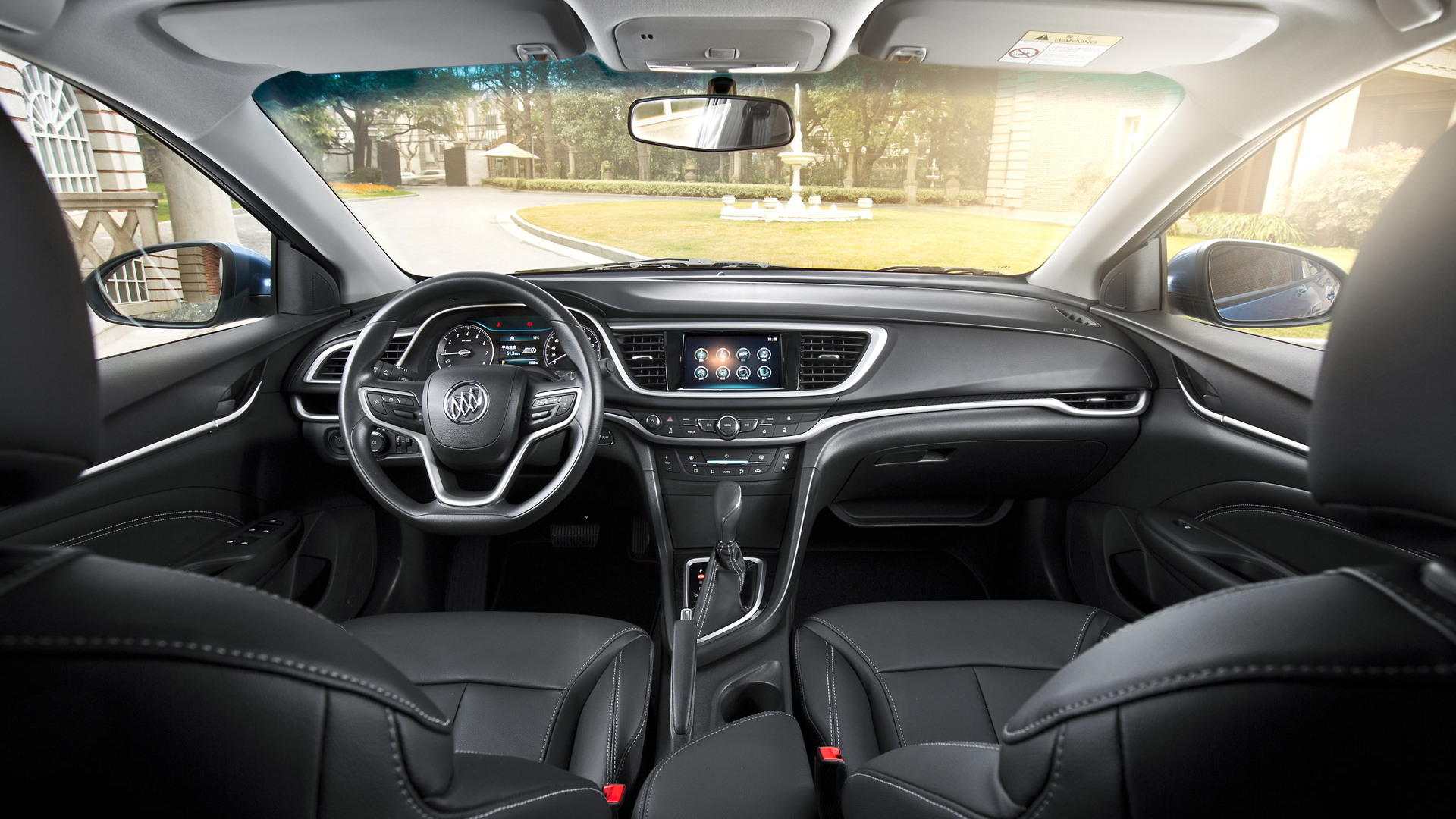 Now, the Excelle GT has undergone a substantial update. The exterior of the new sedan clearly features Buick’s latest design themes previewed by the brand’s recent Avenir concept car. We also have a look at the car’s plush interior, which appears to have an almost Audi-like quality.

Power comes from General Motors Company’s [NYSE:GM] latest Ecotec engines, with the most potent being a turbocharged 1.4-liter mill good for140 horsepower. It’s mated to a seven-speed dual-clutch transmission, though Excelle buyers will also be able to opt for a conventional manual.

While the Excelle GT isn’t expected to be sold outside of China, the car likely previews the look of the next-generation Verano and possibly the next Astra too. Current versions of the Verano and Astra feature unique styling, but with GM strengthening the bond between the two brands we may see the next Verano and Astra share their lines.