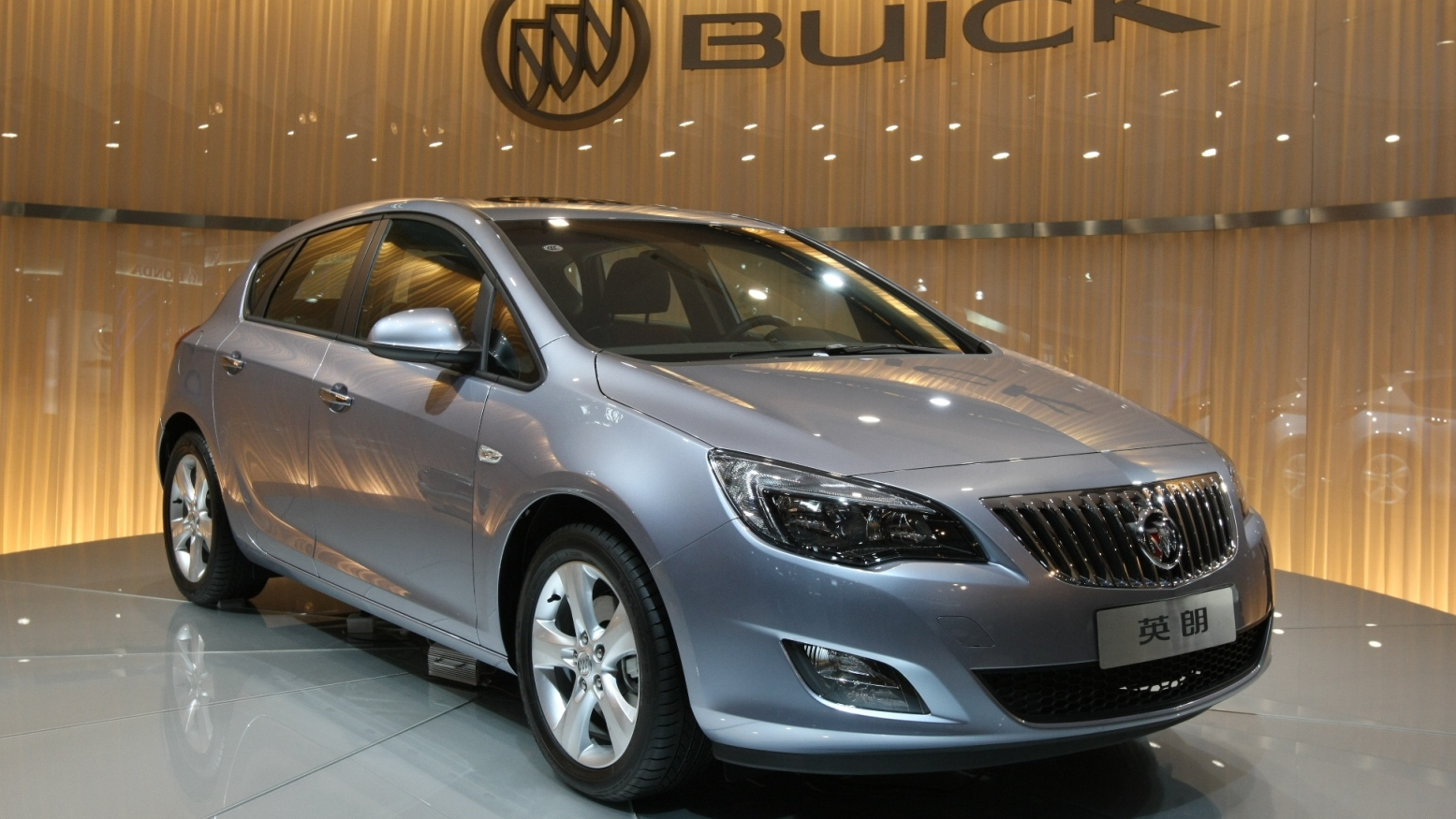 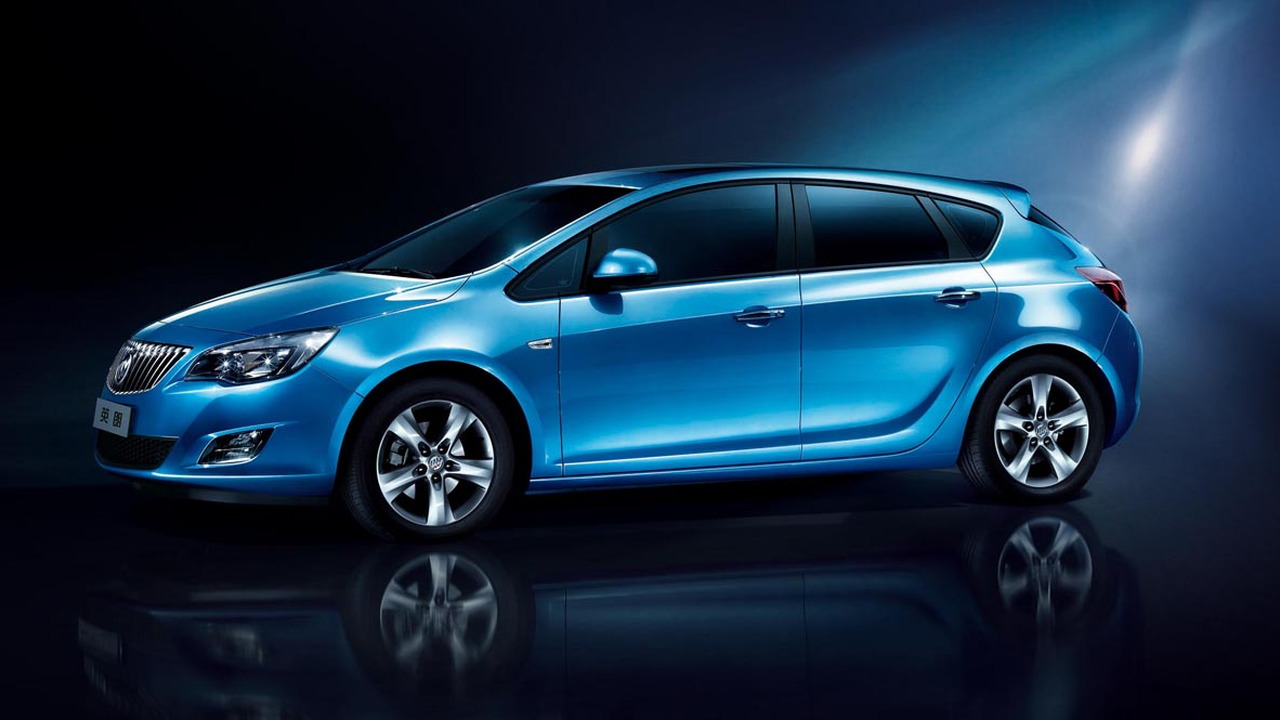 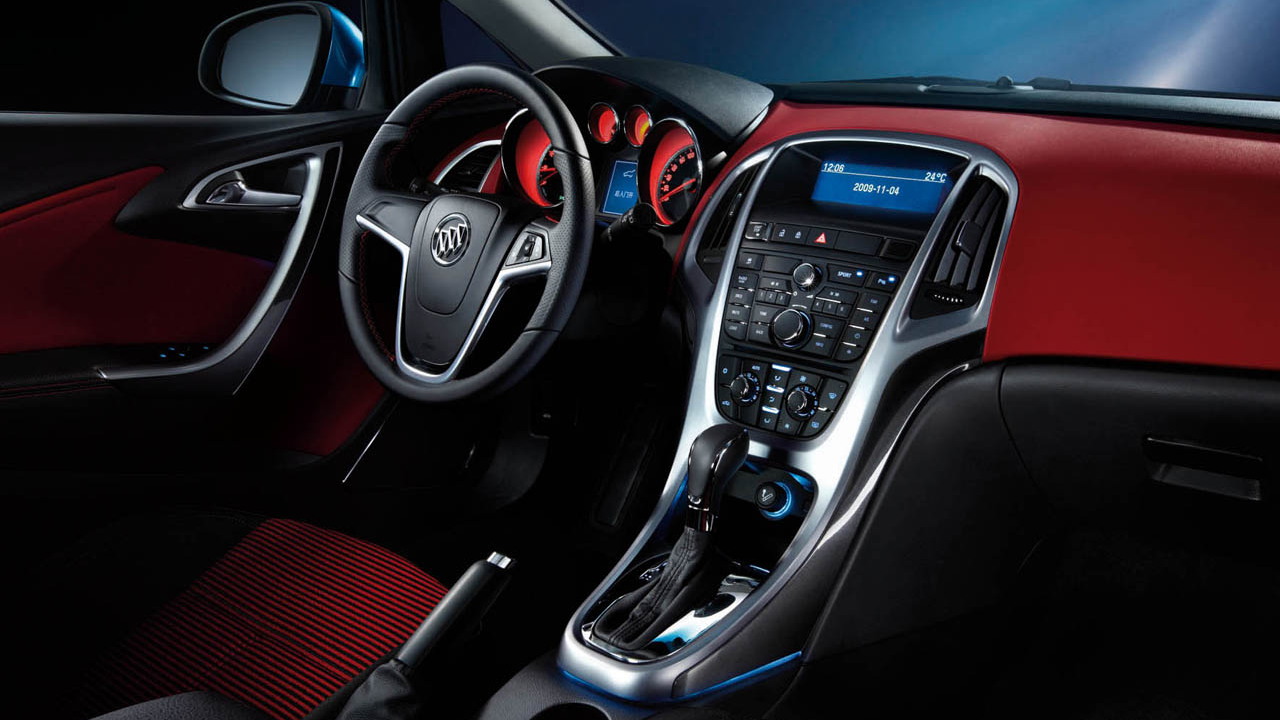 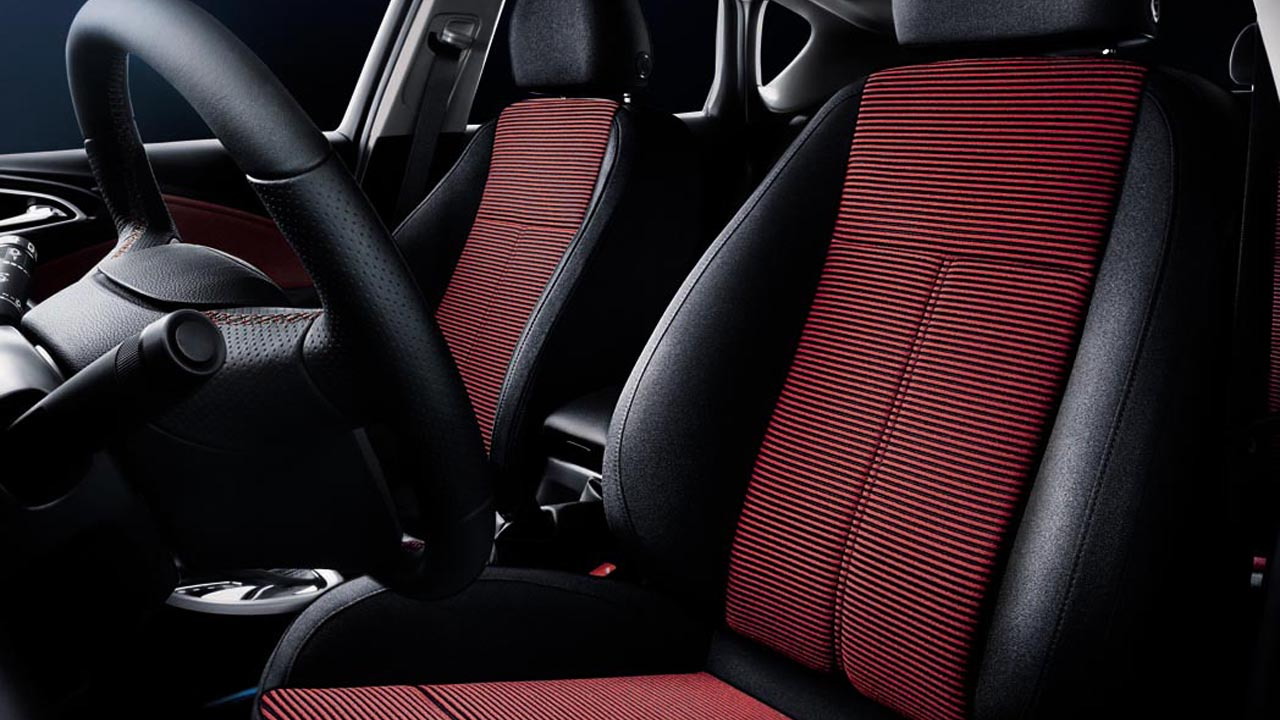 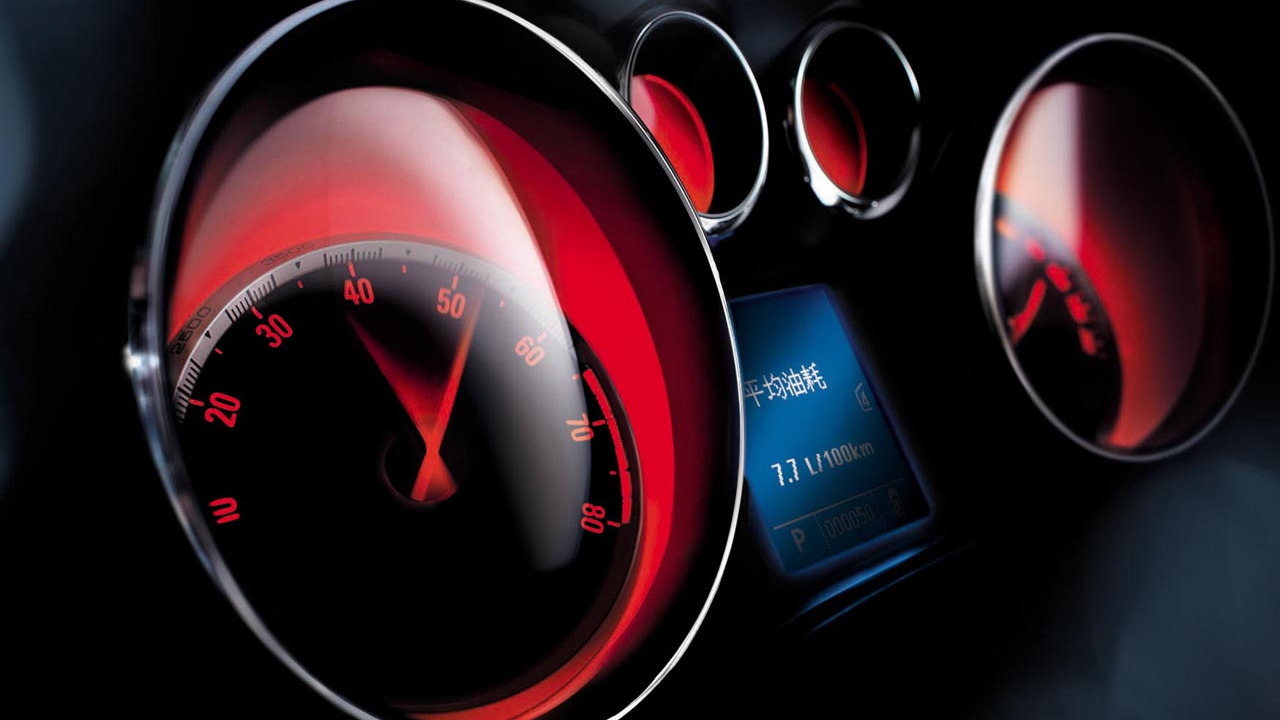 8
photos
With our bellies still reeling from turkey and pie, Buick graces us today with a look at the Excelle XT, the Chinese-market Buick version of the new Opel Astra. That combo makes for what is essentially a preview of the U.S.-market Chevrolet Cruze-based sedan.

Confusing, eh? Well, it's not so bad, really. We've been talking about the arrival of the Cruze-based/Opel-sourced Buick small sedan for about a year now, and we've spied it in action several times. The new photos and details from Buick's China operations just give us a clearer look at the likely styling cues and themes we'll see on the final version.

The overall appearance is very much like the Regal recently announced for the U.S. While the Regal is built on the Opel Insignia platform, the Excelle XT (and it's U.S. counterpart, whatever the name may be) is based on the same underpinnings as the Astra and Cruze. Powertrains are expected to be similar as well, with small-displacement four-cylinders with possible turbocharging and diesel engines--for Europe at least--carrying the load.

While it's previewed and largely influenced by the Chinese-market version, the U.S. version of the Buick compact sedan is expected to be built alongside the Cruze at GM's Lordstown plant in Ohio. We'll have to wait a few more years to see the new Buick on the street, however, as it's not expected until 2012 as a 2013 model.

In the mean time, catch up on the rest of what Buick's been up to lately in the form of the new Regal and our first drive of the 2010 LaCrosse.