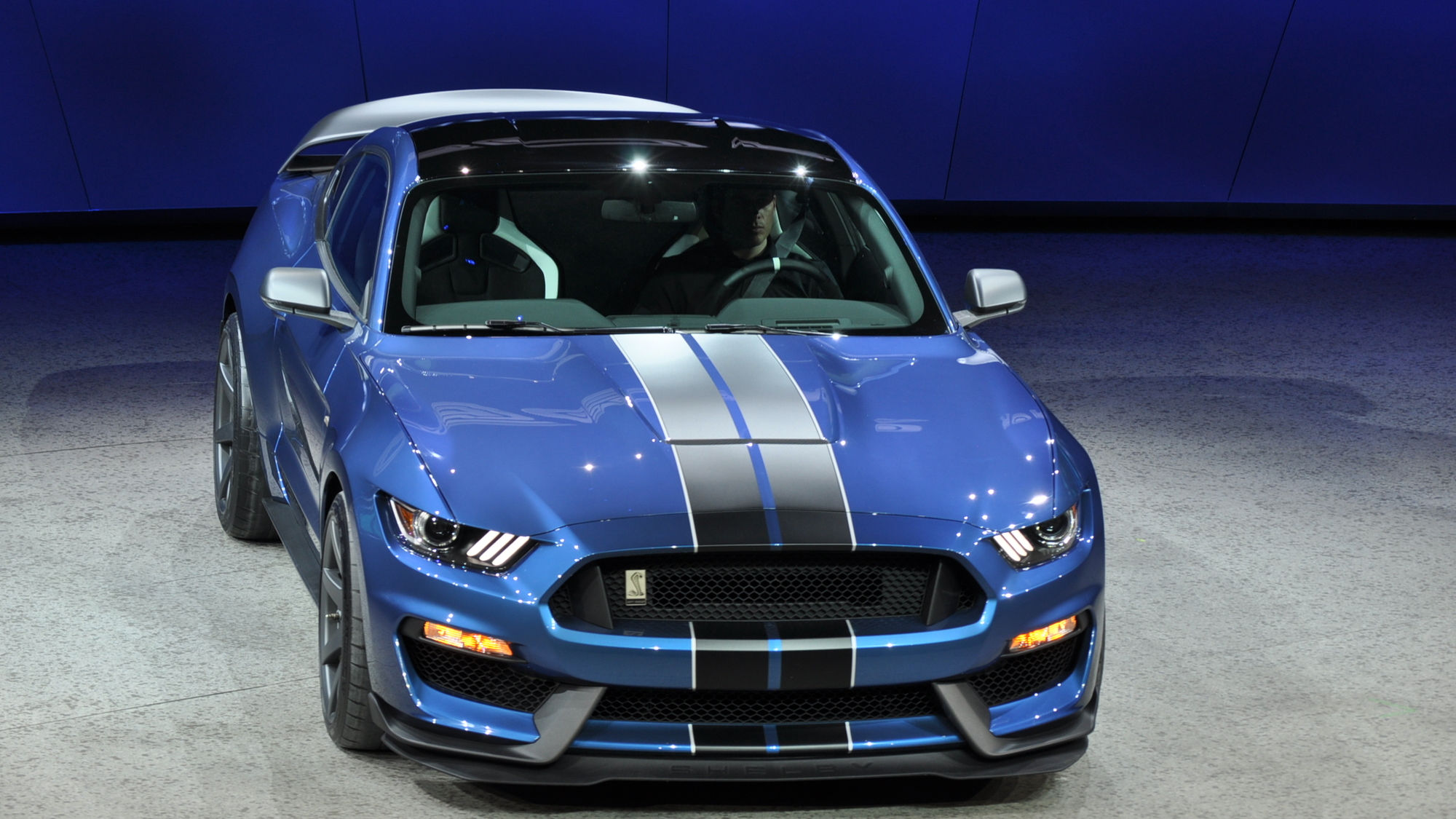 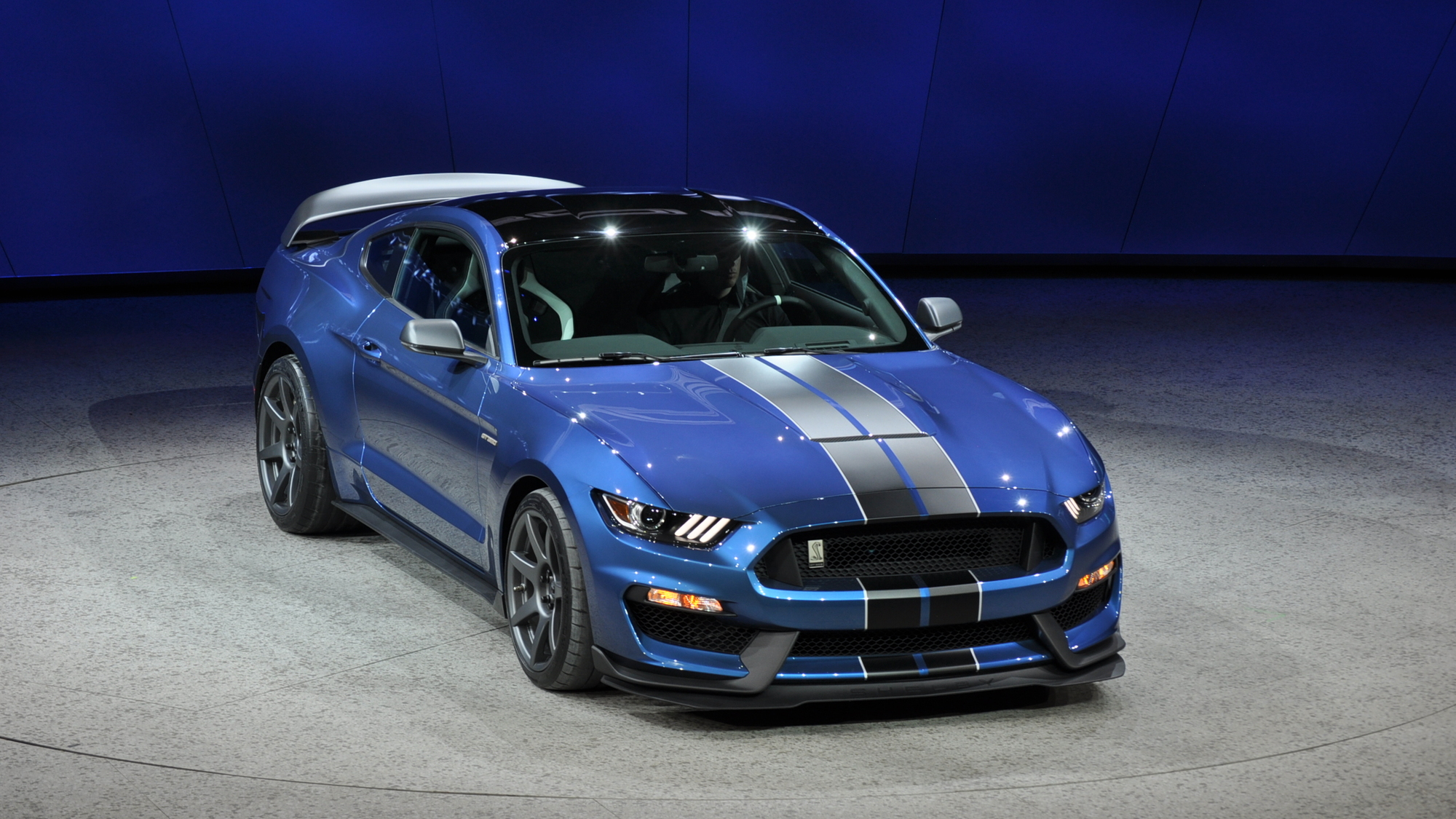 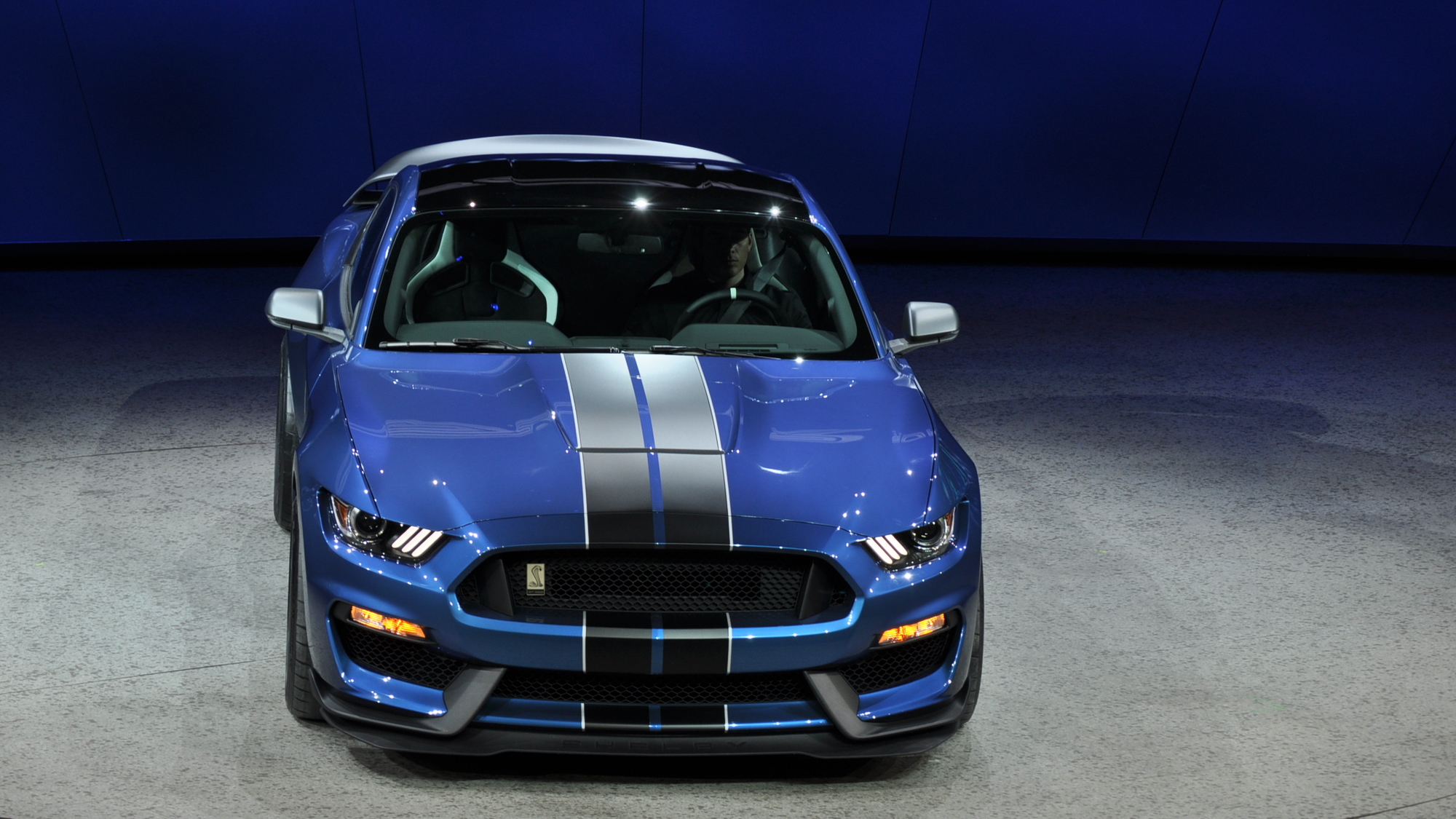 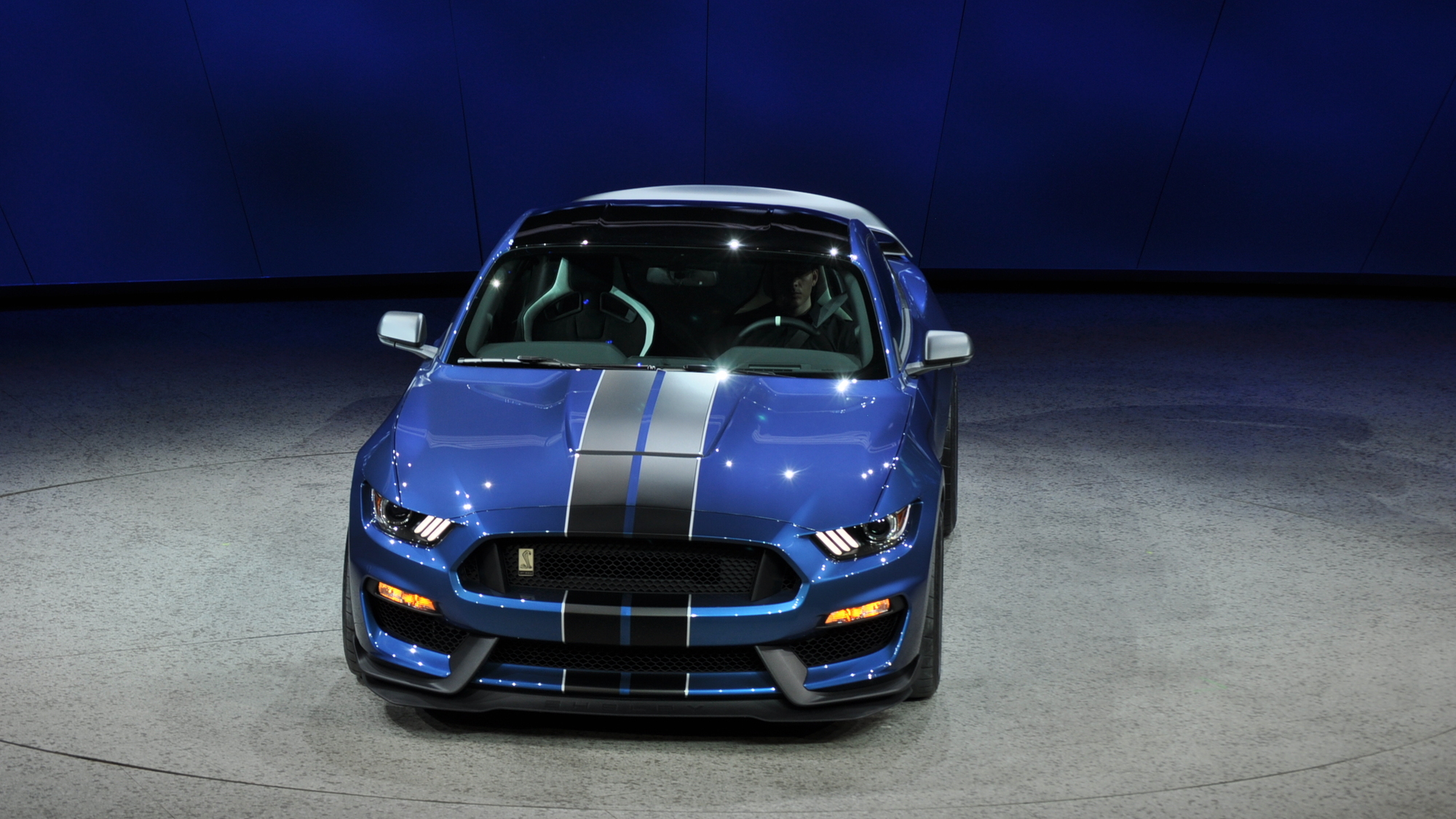 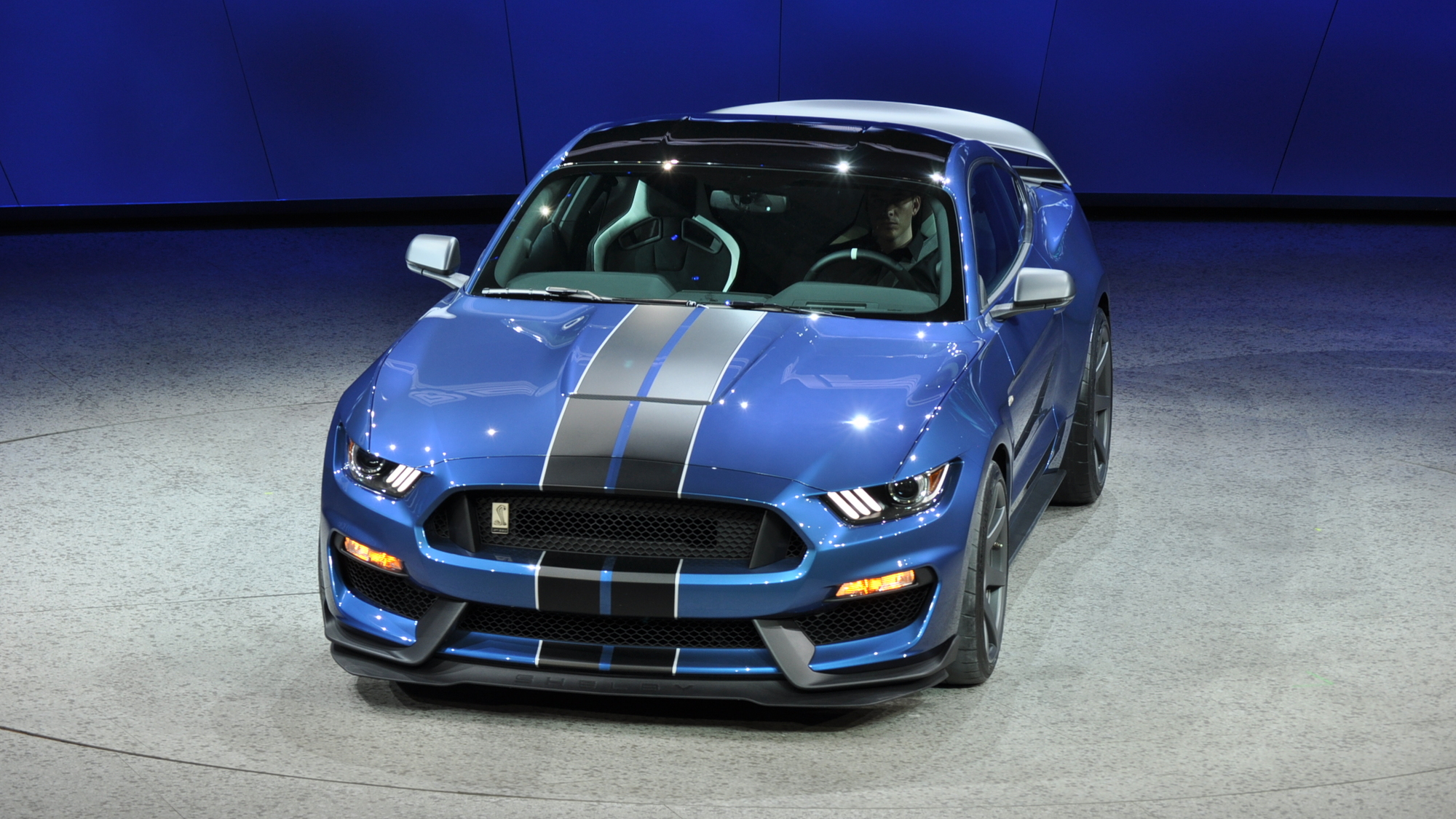 Everyone is still abuzz from the Ford Motor Company [NYSE:F] performance flurry unveiled at the 2015 Detroit Auto Show, but the sad fact is we're still a ways away from a time when folks will be able to start placing these recently revealed machines in their garages. Still, that doesn't stop the Internet from moving forward, and it seems that someone may have uncovered the ordering guide for the new Mustang Shelby GT350 and GT350R.

We say may because we're taking this one with a grain of salt. The folks at Mustang6G believe one of their forum members has shared an ordering guide for the two new Shelby-badged land rockets. There's a problem right off the bat though, as the guide lists the cars as 2015 model year vehicles when they are, in fact, 2016 cars. Still, let's assume for a moment that this is the real deal and highlight some of the good bits.

Both cars will come standard with the suede Recaro seats. The standard GT350 can also be had with leather buckets if so desired. For running gear on the GT350, the coupe is equipped with Michelin Pilot Super Sport tires with 295s up front and larger 305s out back. Stepping up to the GT350R moves to much larger and stickier rubber. Under the hose is a pair of 305-series Michelin Pilot Sport Cup 2 tires, while a set of 315's sit out back. Additionally, the GT350R gets those wonderful carbon fiber wheels that shed tons of unsprung weight at each corner.

If you do opt for the more track-focused R, you also lose a bunch of items that come with the GT350. Say good bye to air conditioning, audio, navigation, and your back seats, as well as some trunk lining and a few other minor items. You can add the audio, nav, and climate control back in through an optional package but if you're tracking this car you really don't need that stuff anyway.