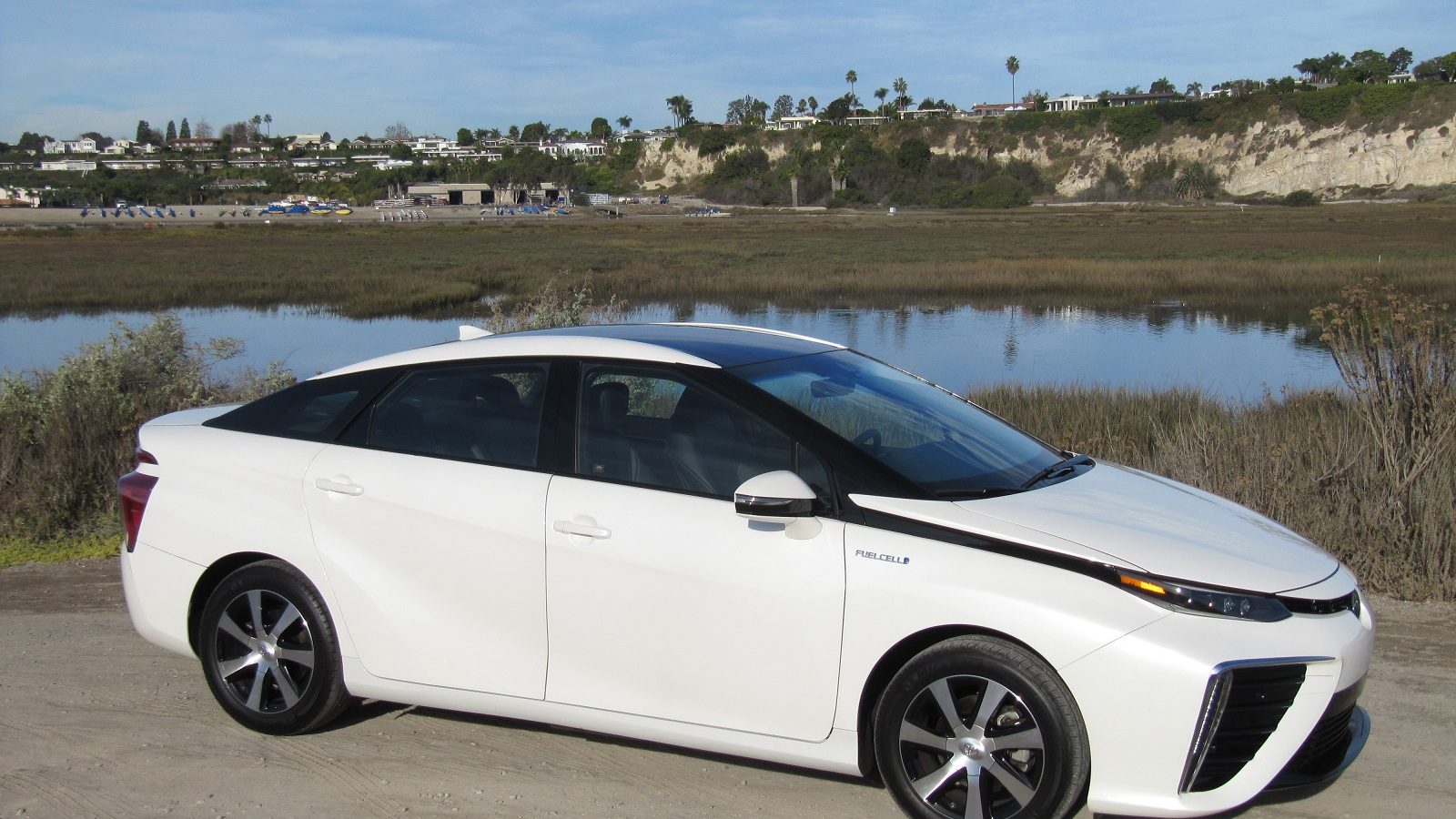 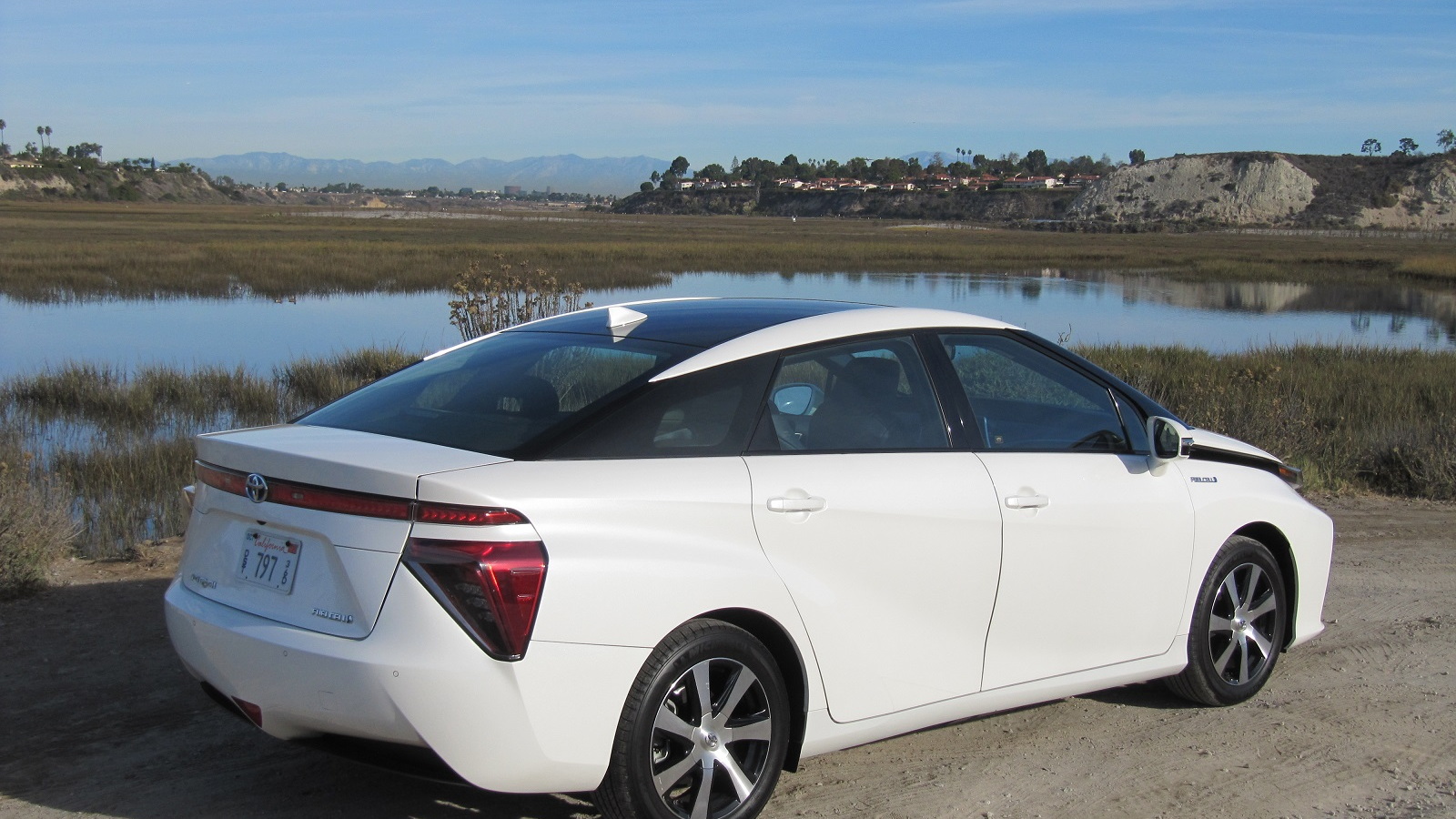 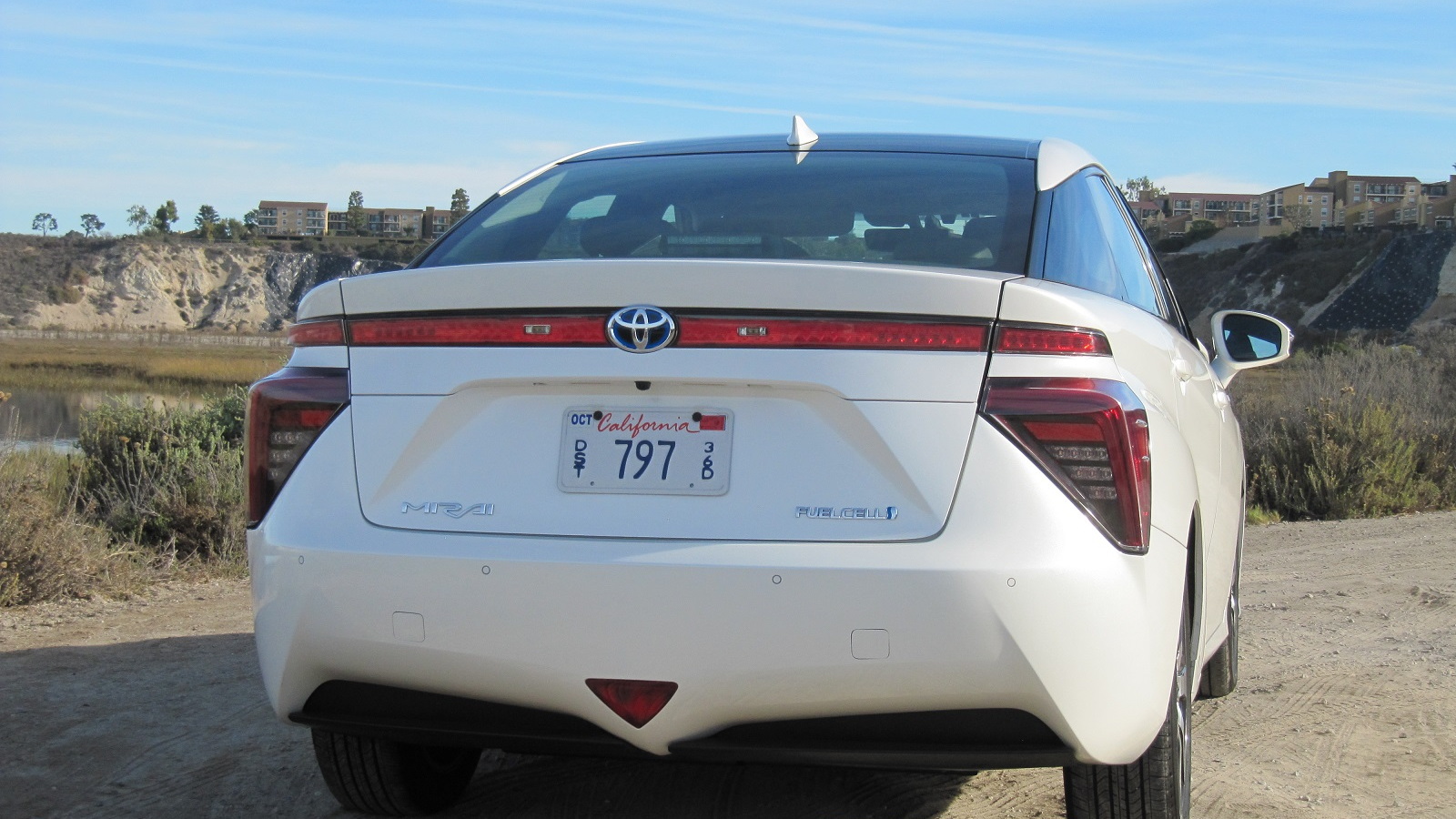 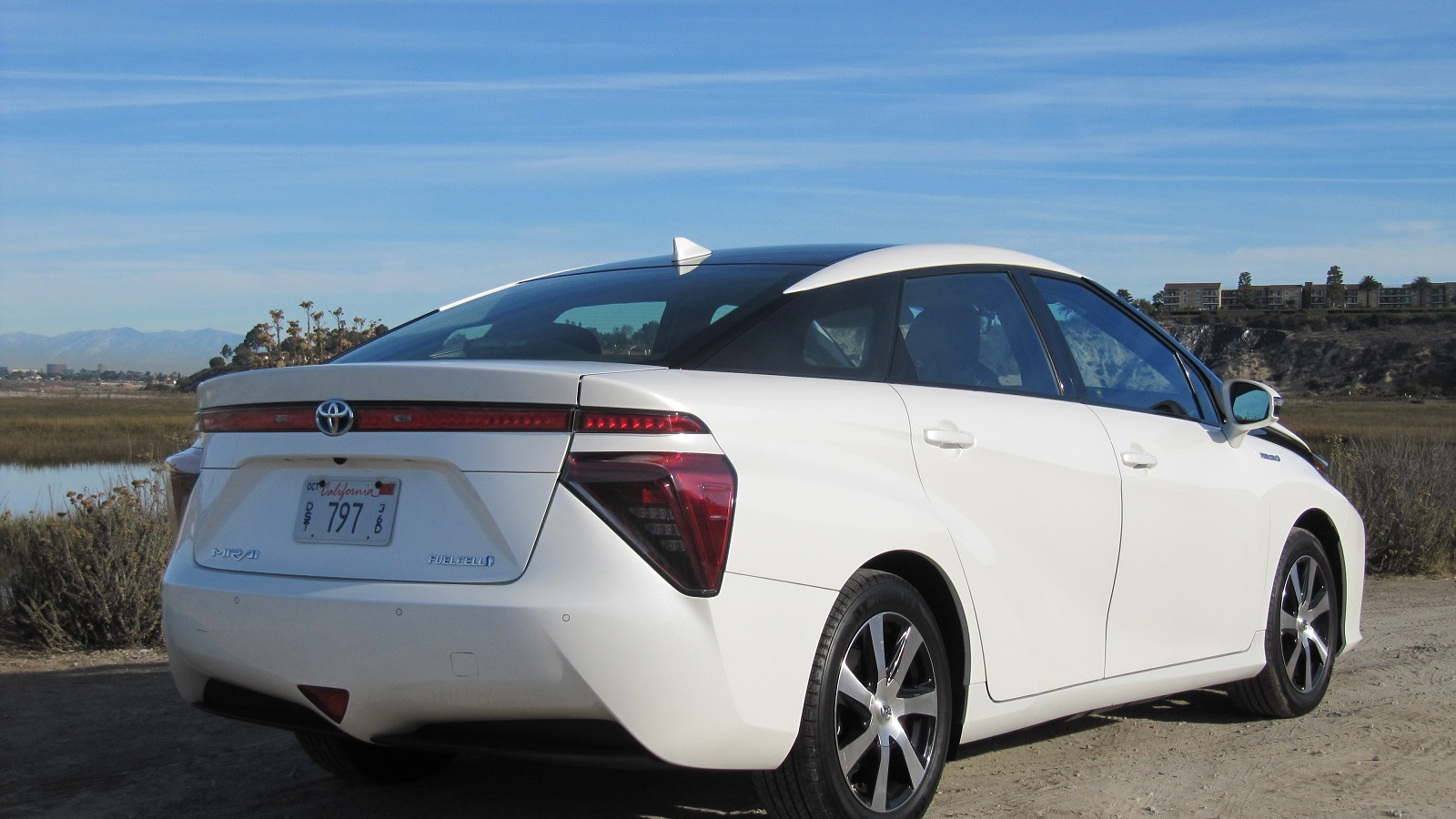 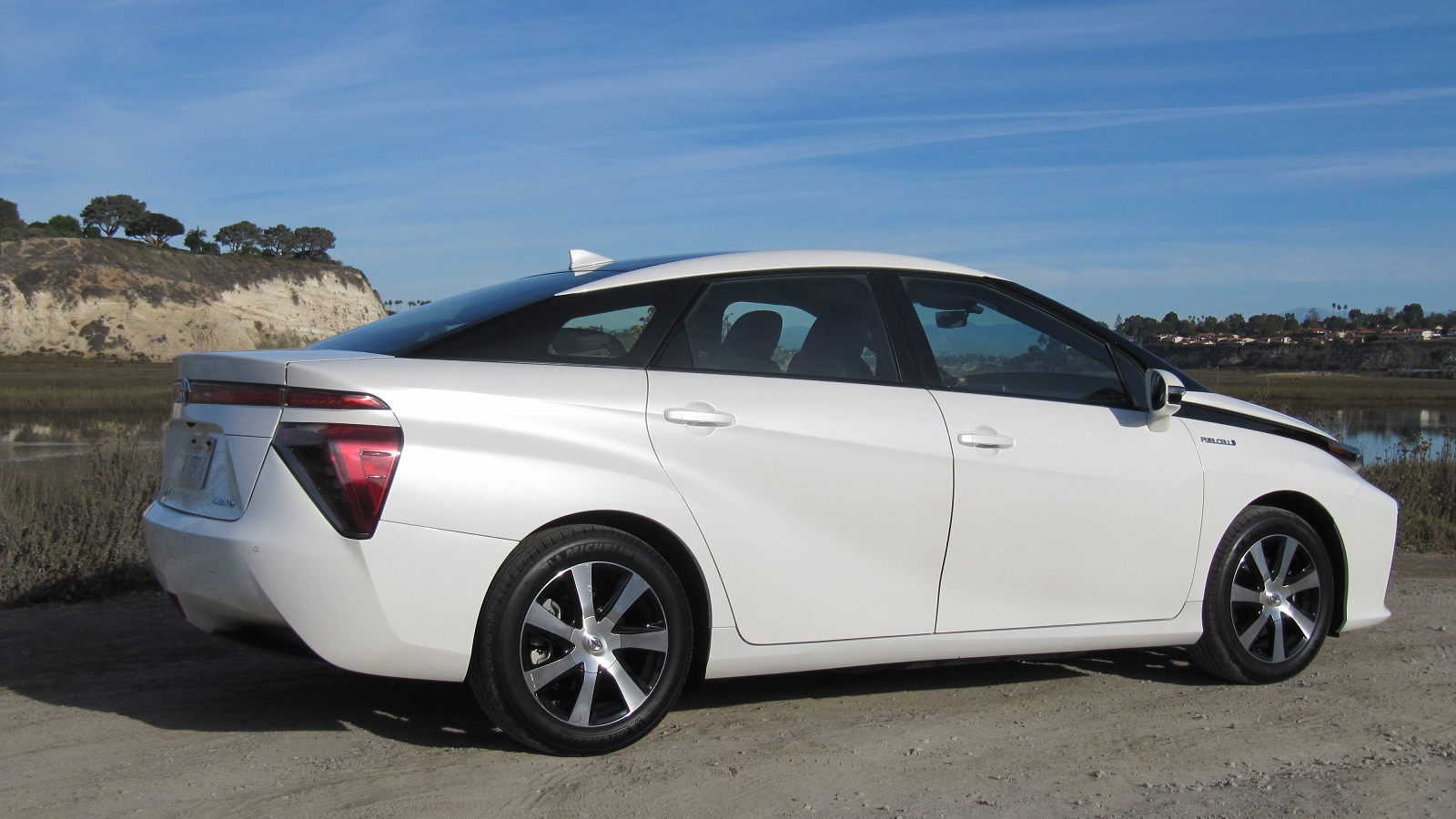 Last June, Tesla Motors [NSDQ:TSLA] gained plenty of attention when it made its electric car patents available to other companies. Now, Toyota is doing the same with patents related to its 2016 Mirai fuel cell vehicle.

At the 2015 Consumer Electronics Show in Las Vegas, Toyota announced it will "invite royalty-free use" of approximately 5,680 fuel cell patents. Like Tesla, it hopes sharing patents will help spur further development of the green technology it's championing.

In a statement, Toyota's U.S. chief Bob Carter explained that the first generation of hydrogen cars will require "unconventional cooperation between automakers, government regulators, academia and energy providers," and that increased collaboration will help speed the development of the technology.

Toyota said the list of patents includes around 1,970 related to fuel cell stacks, 290 related to high-pressure hydrogen tanks, 3,350 related to software controls, and 70 patents related to hydrogen production and supply.

The patents will be made available to automakers, suppliers, and energy companies looking to open hydrogen fueling stations between now and 2020. Toyota will also include manufacturers of buses and other heavy-duty vehicles in the arrangement, and it will evaluate requests from companies working outside the transportation sector on a case by case basis.

Those companies will still have to negotiate individual licensing deals with Toyota, just without having to pay for the use of its patents.

Toyota says it undertook a similar strategy while overseeing the development of early hybrid cars, although it charged other automakers for the use of its technology then. The company seems to think the Mirai will follow a similar trajectory to the original Prius—although the challenges surrounding hydrogen are clearly greater.