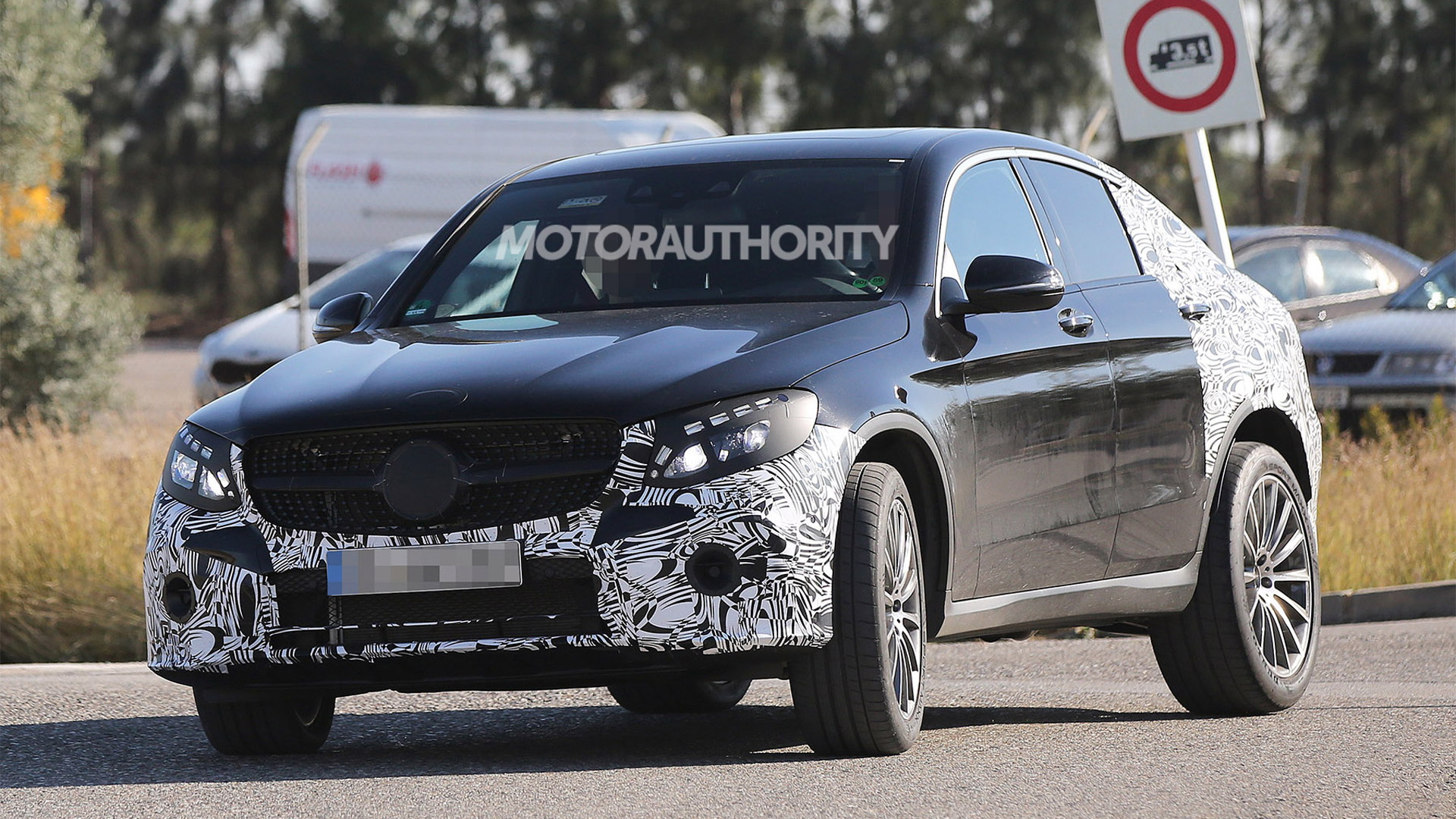 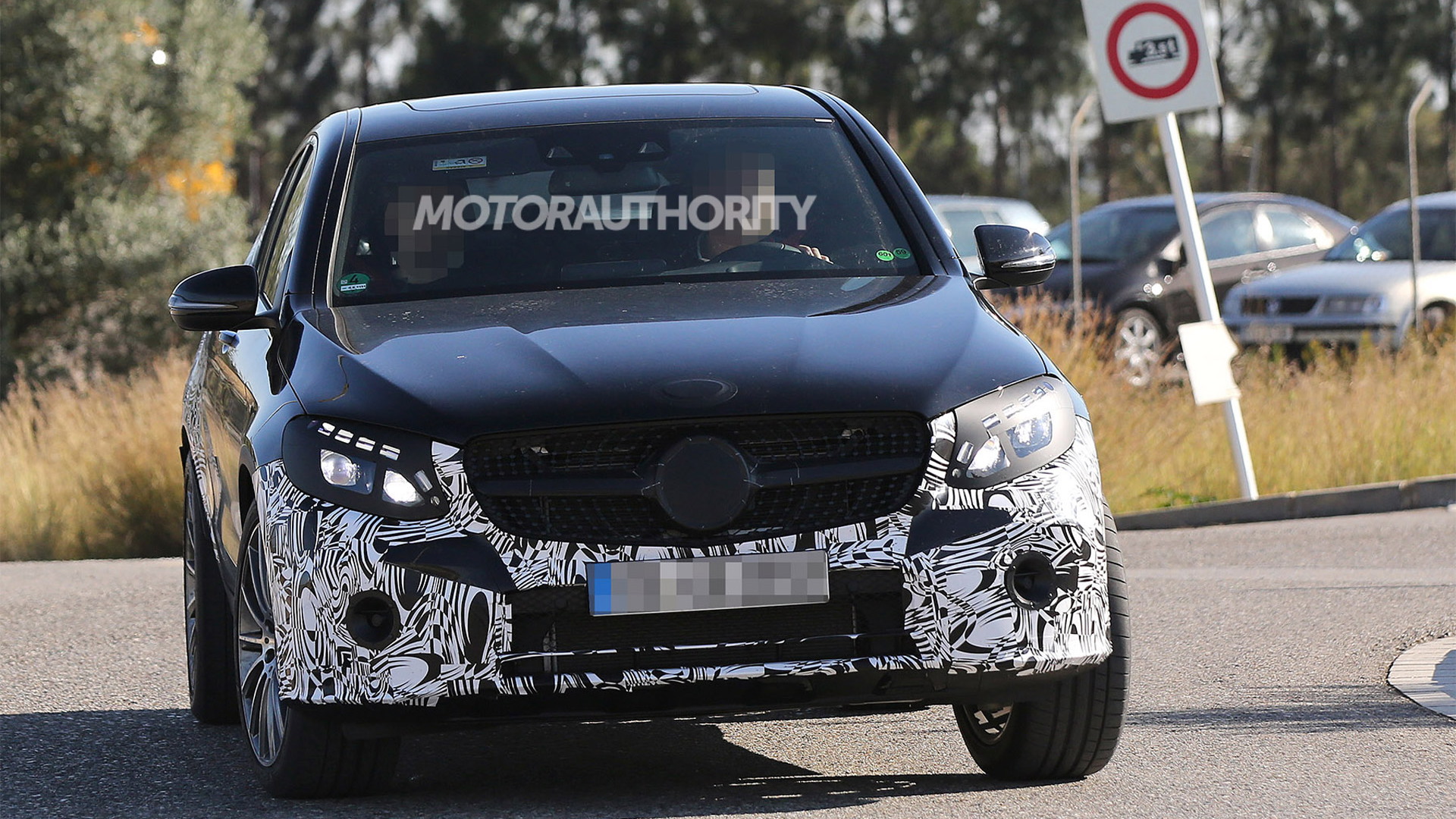 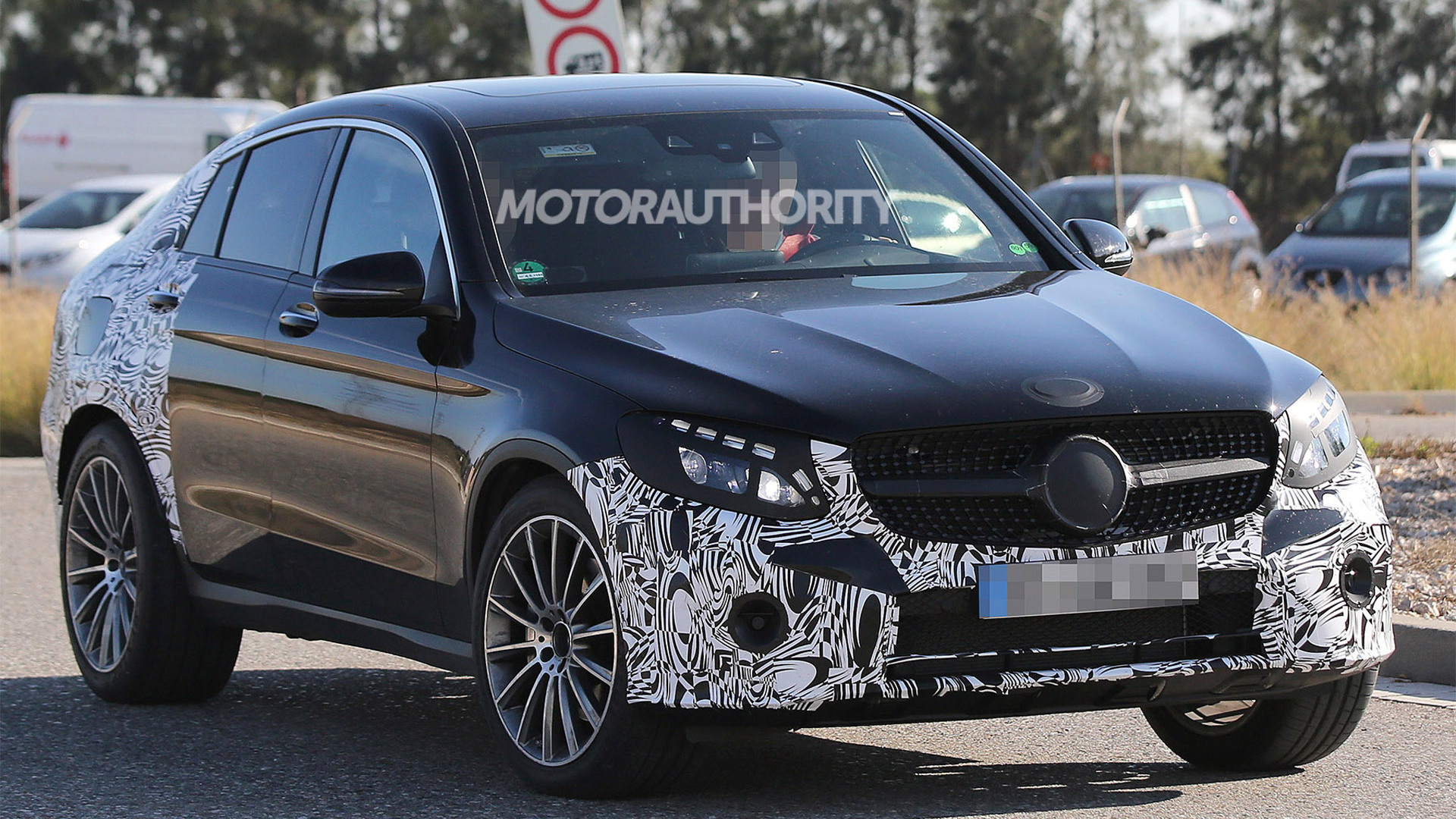 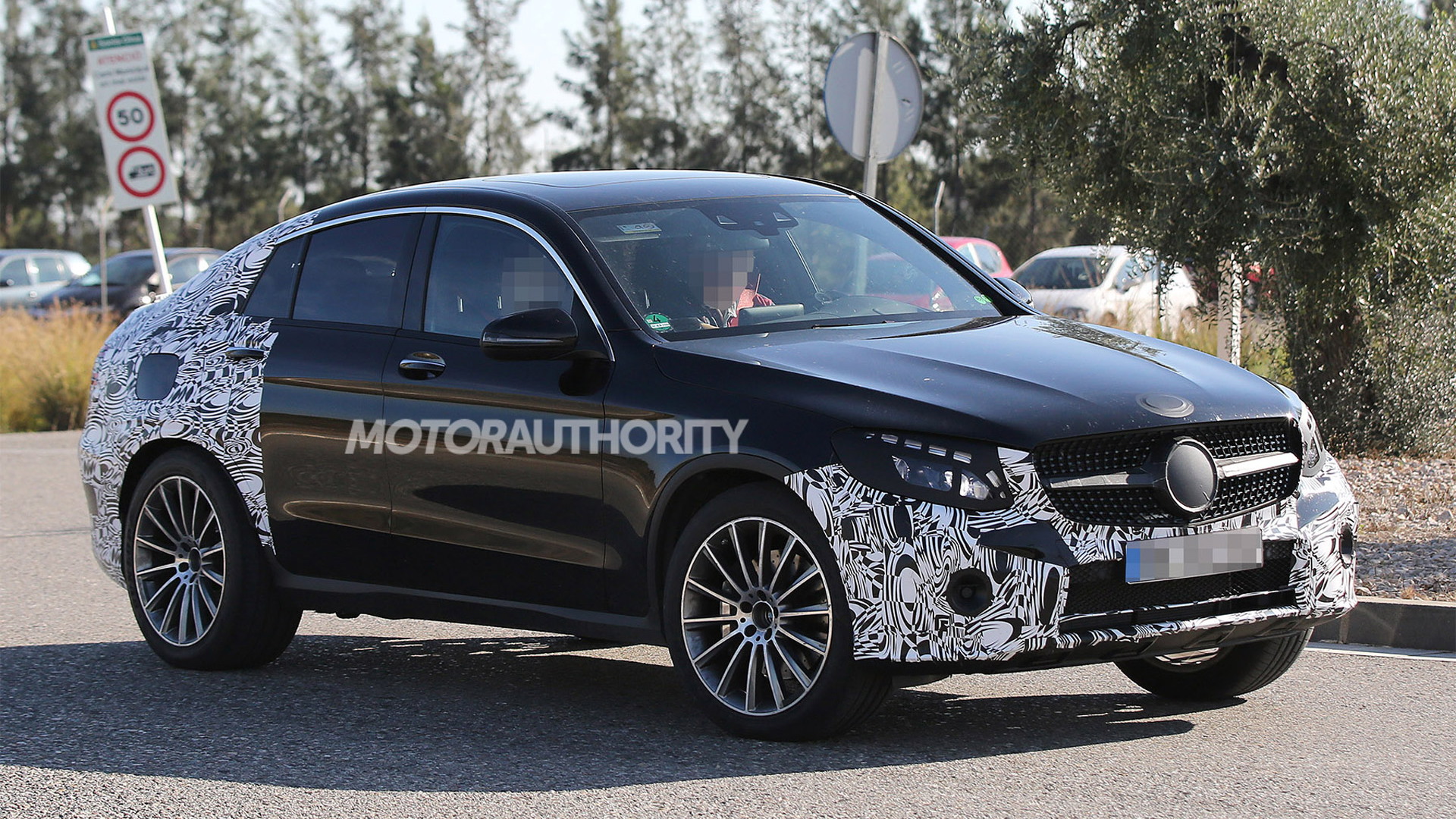 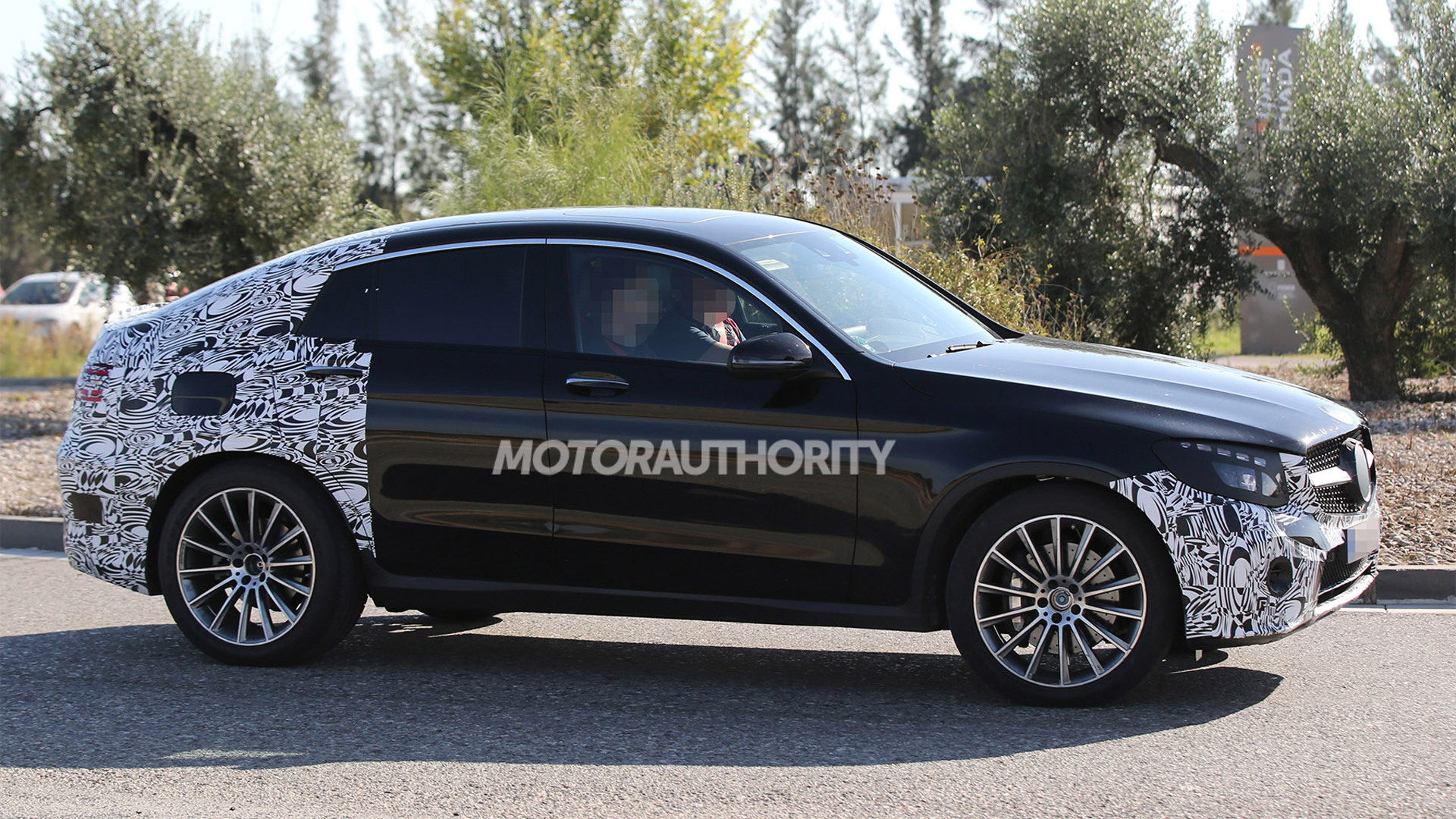 Mercedes-Benz’s replacement for the GLK-Class, the GLC, has just arrived on the scene, and soon it will be joined by a version with coupe-like styling that—everyone look surprised!—will be called a GLC Coupe.

The GLC Coupe was previewed in concept form at this year’s Shanghai Auto Show (see below) and should be arriving on the market sometime next year, as a 2017 model. A performance-oriented version is also in the works, as evidenced by our latest spy shots.

This isn’t a dedicated model from Mercedes-AMG, though that will come later, but rather one of the tuner's tamer models sporting the 43 designation.

This means the vehicle should be labeled a GLC43 and powered by the same twin-turbocharged 3.0-liter V-6 found on other 43-series models. The list already includes the C43 Coupe, C43 Cabriolet, E43 and SLC43.

Look for peak output to come in at 362 horsepower and 384 pound-feet of torque and drive sent to all four wheels via a standard 4Matic all-wheel-drive system. The only transmission should be a 9-speed automatic.