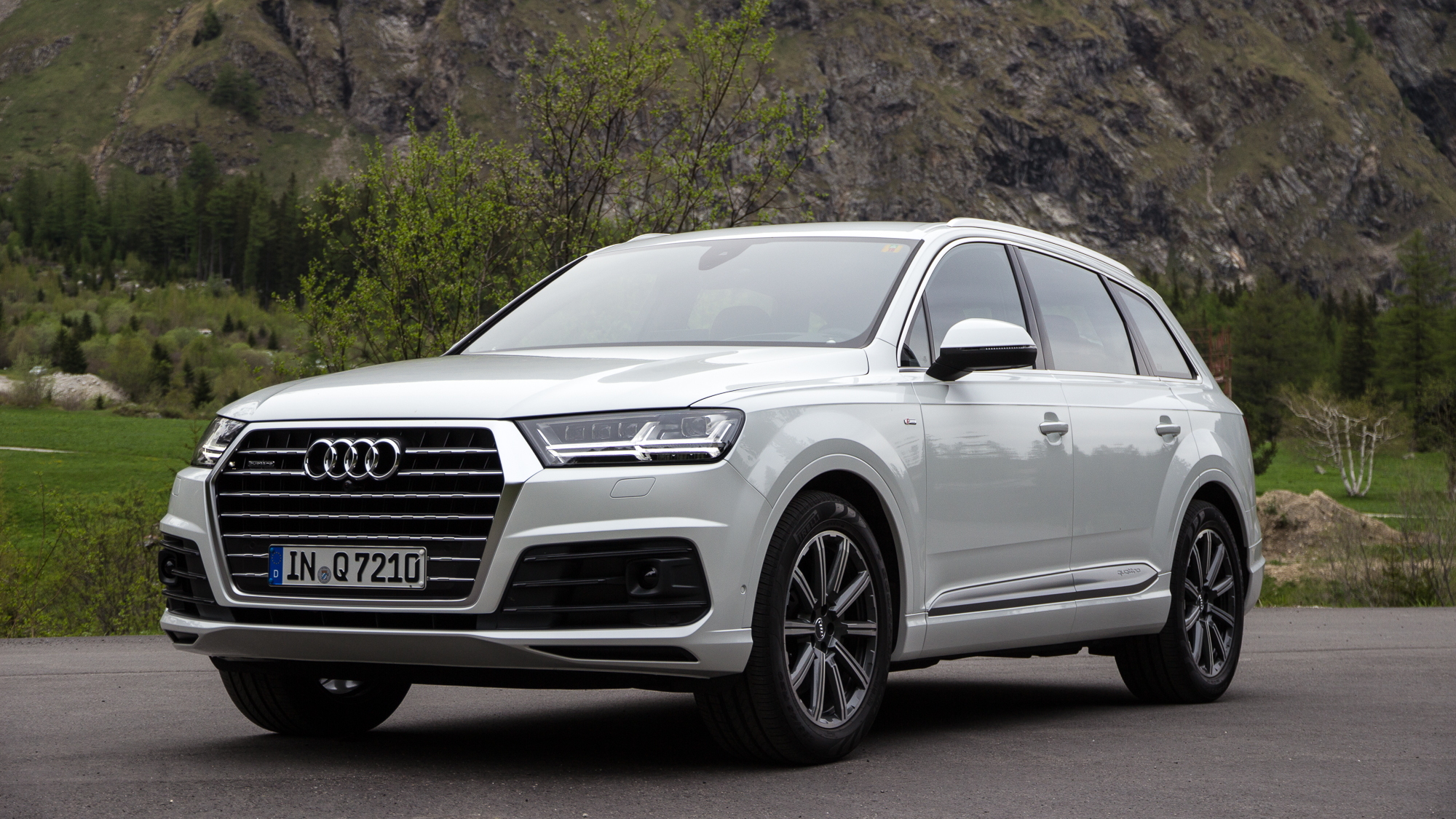 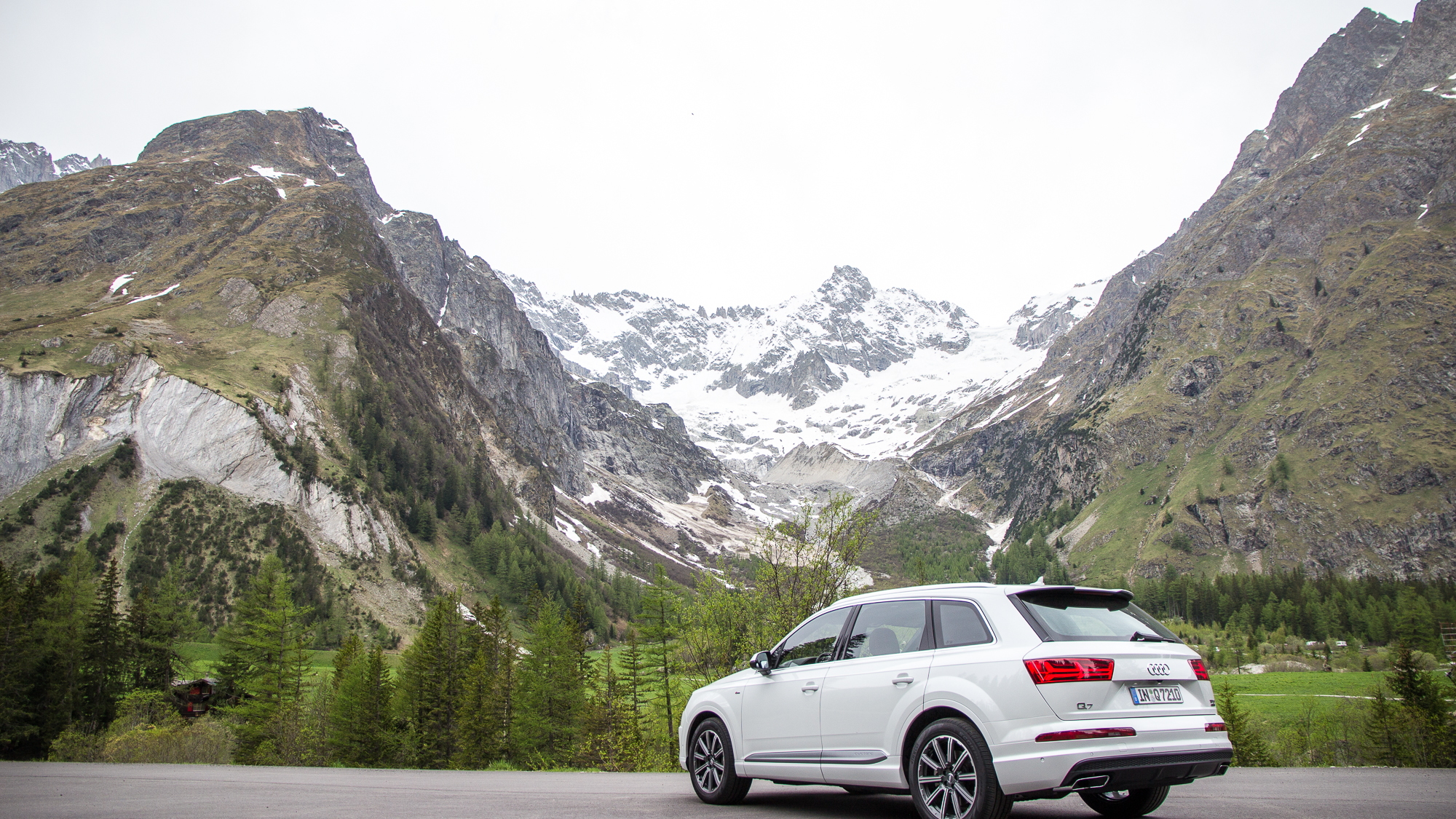 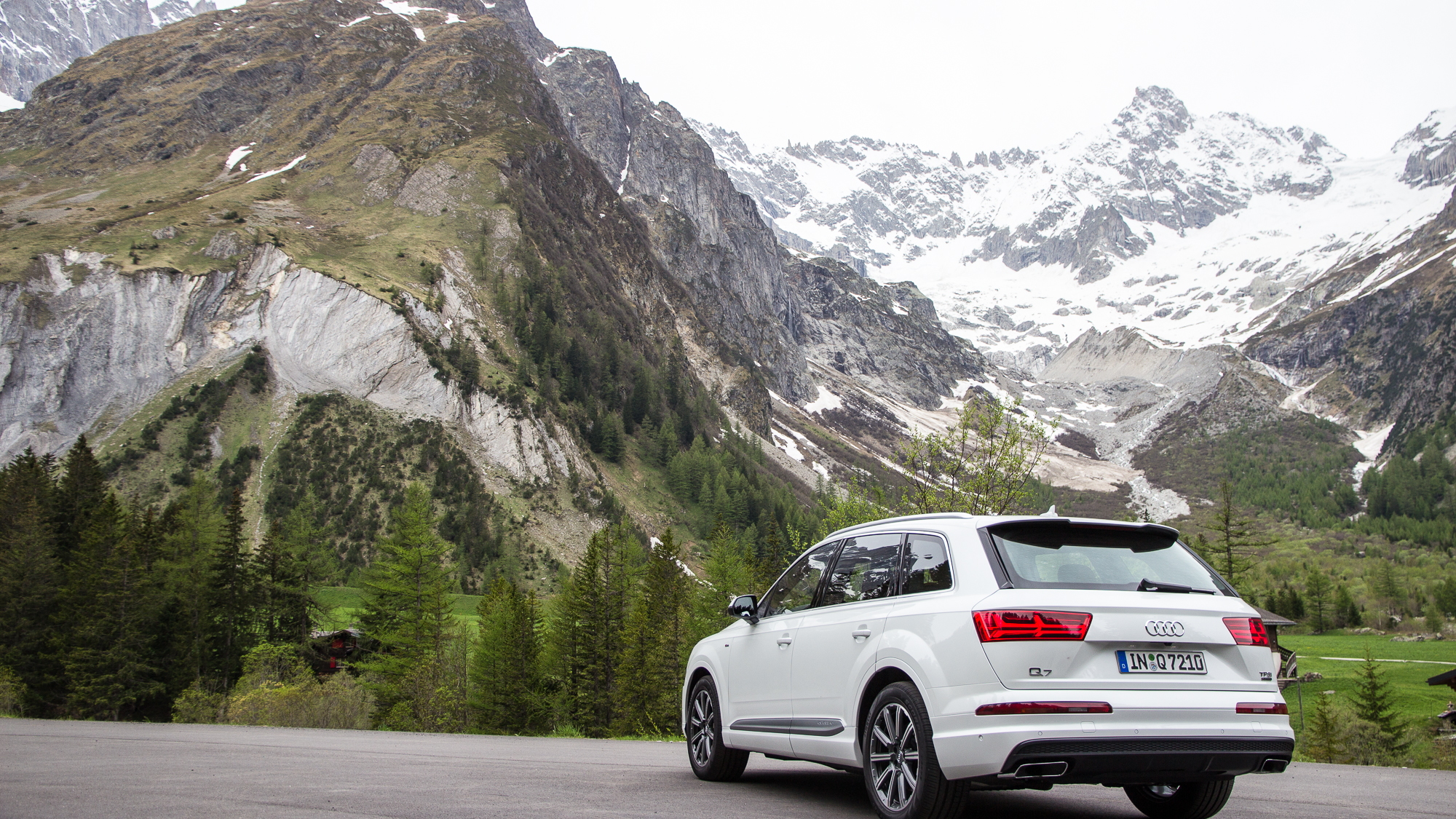 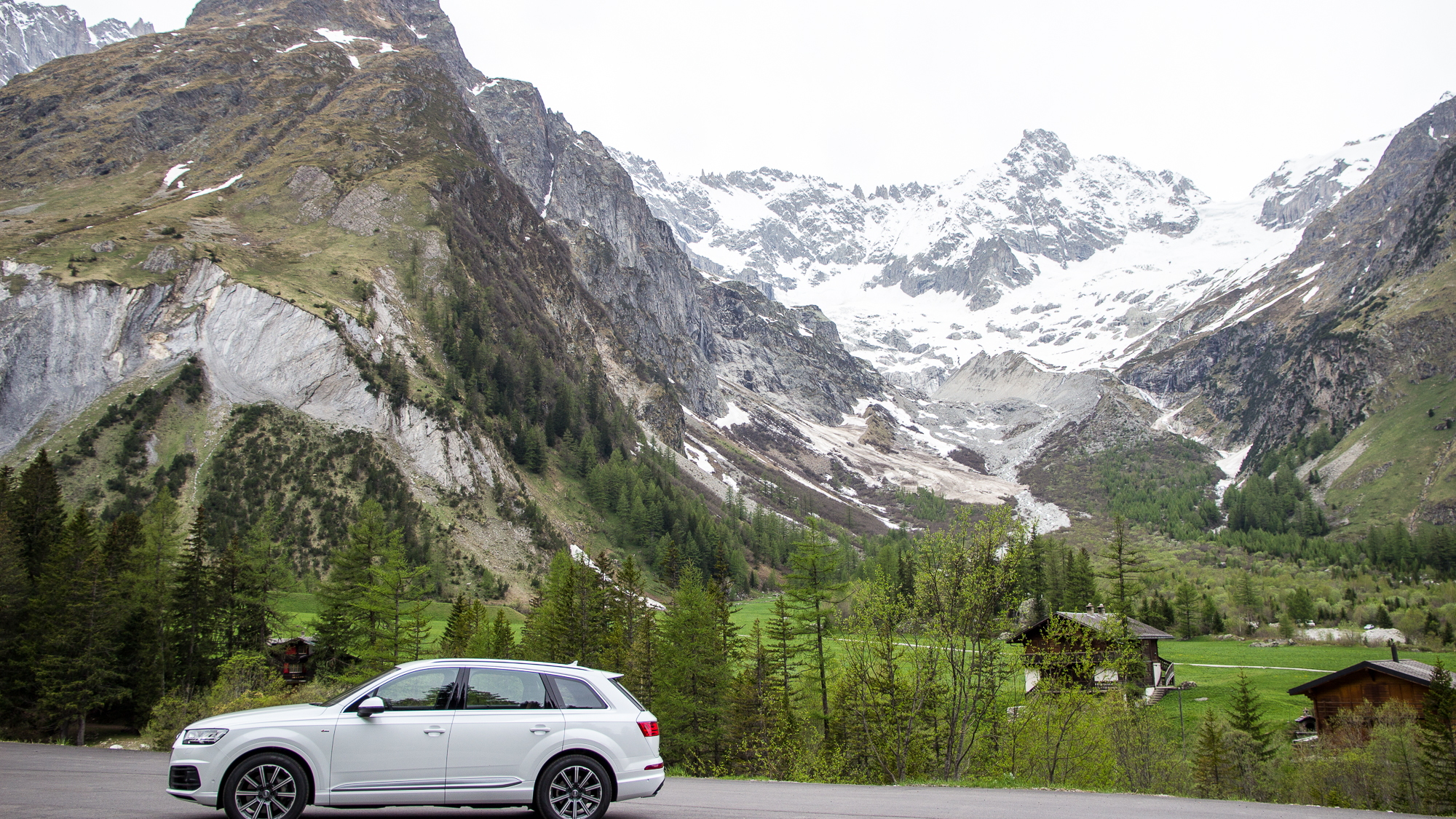 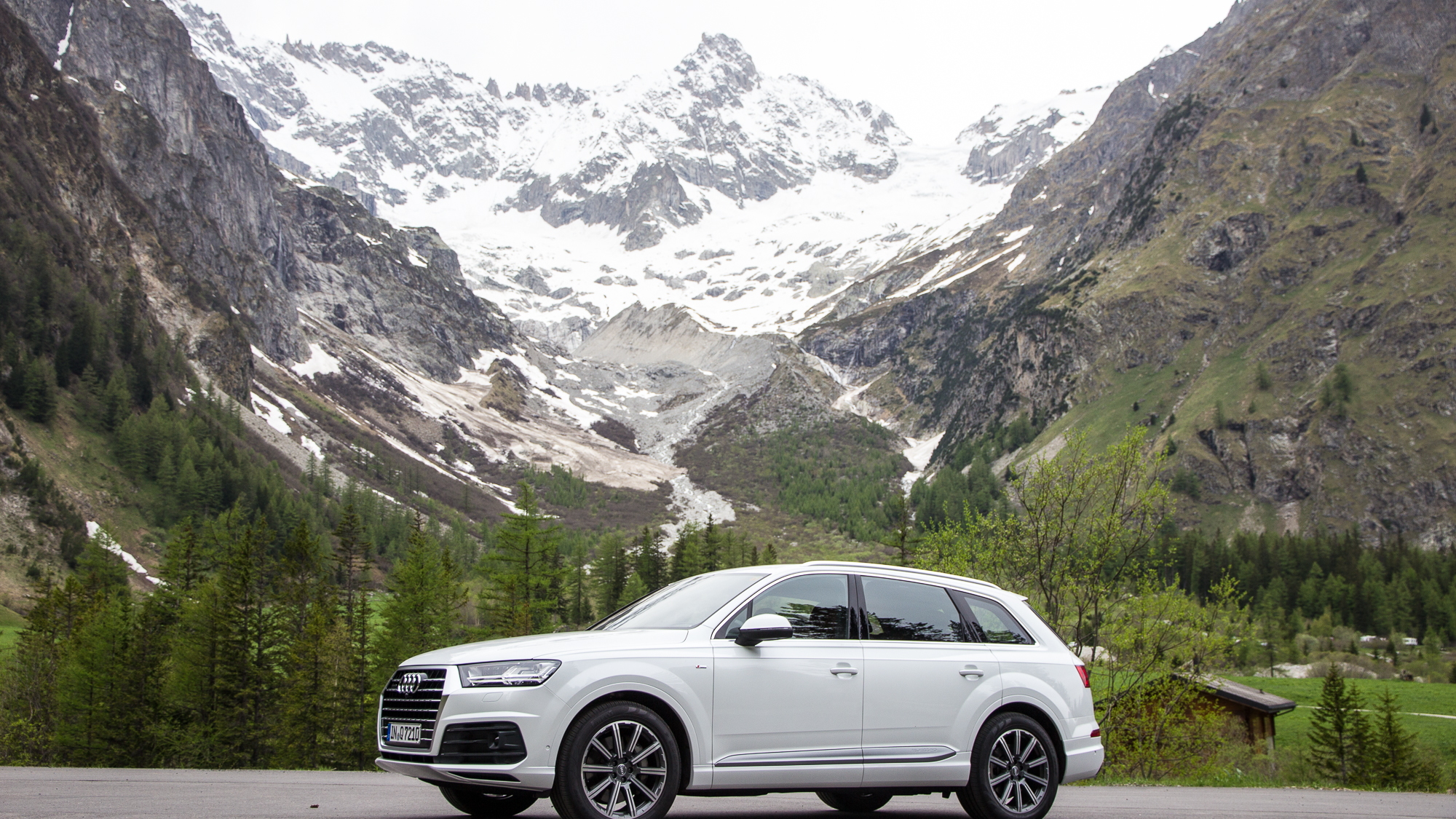 Audi has completely redesigned its Q7 for the 2017 model year, and it's an important vehicle in the lineup thanks to the three rows of seating. It's gone a bit away from the SUV styling to look more like a mega-wagon, and we're okay with that. Additionally, it's packing tons of features and there's a whole heaping of tech-focused options to be checked off. Starting to sound expensive? Well, it's not as bad as you might think actually.

The Q7 is launching with just one powertrain, a 3.0-liter TFSI. This engine is mated to an eight-speed automatic transmission and quattro all-wheel-drive system, and it delivers 333 horsepower and 325 pound-feet of torque.

The pricing discussion begins with the base Premium trim. This will set you back $55,750. Jump to the mid-level Premium Plus and you're paying $59,750. If you climb all the way up to the range-topping Prestige Plus, you'll need to cough up $65,250 for the keys. All prices include a $950 destination charge.

Along the way you'll have access to the Audi virtual cockpit display, a variety of active traffic safety features, a night vision mode that detects people and large animals in the dark, and a Bang & Olufsen audio system that packs 1,920 watts and pumps the tunes out to 23 speakers.

It's a lot of vehicle for a relatively smart price, and since it's also a great drive we think it will be just as popular as its predecessor. Rivals include the Acura MDX which starts at less than $44k, the XC90 which can be had for about $50k, and the new Mercedes-Benz GLS which will likely start well over $60k.