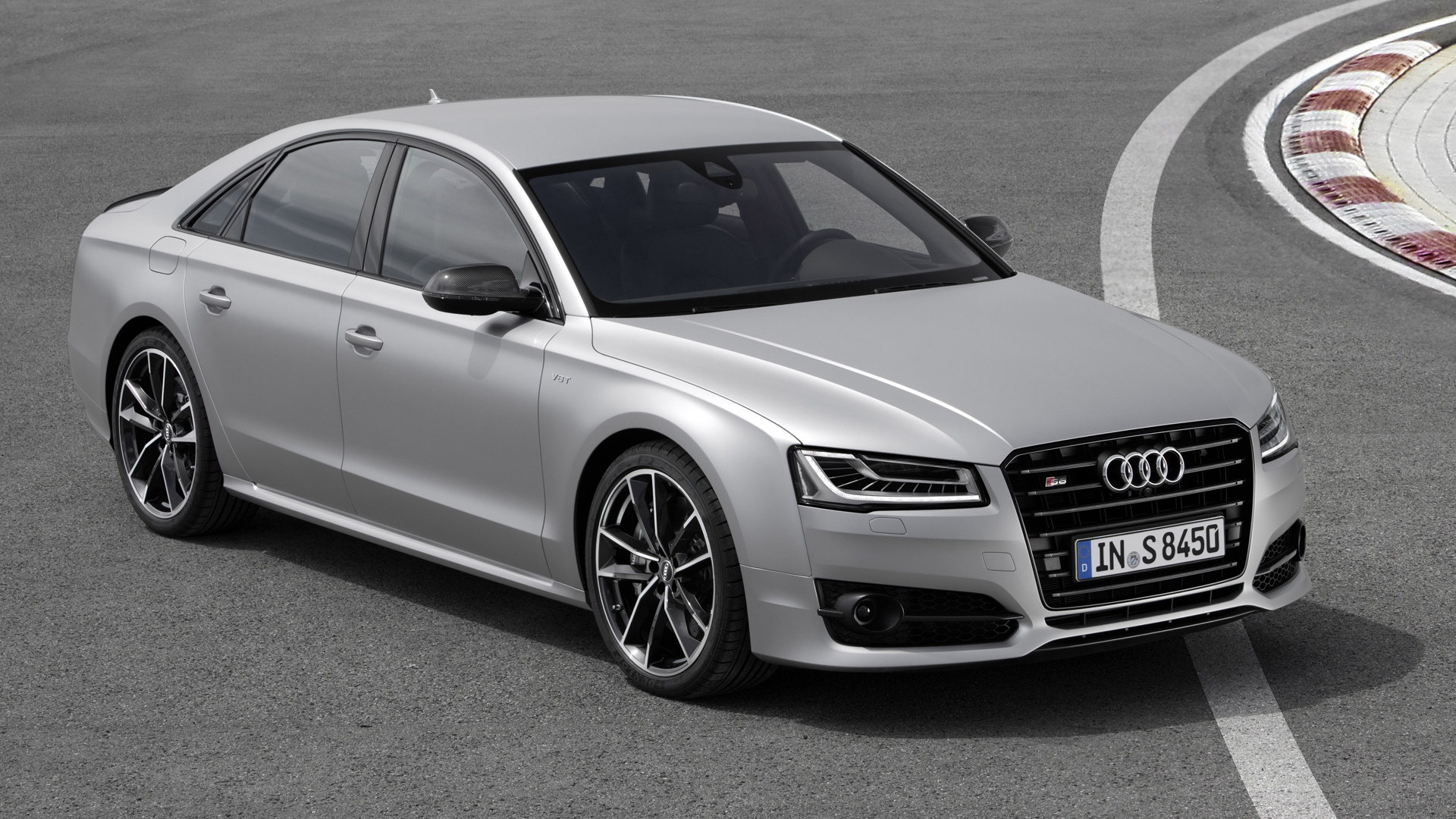 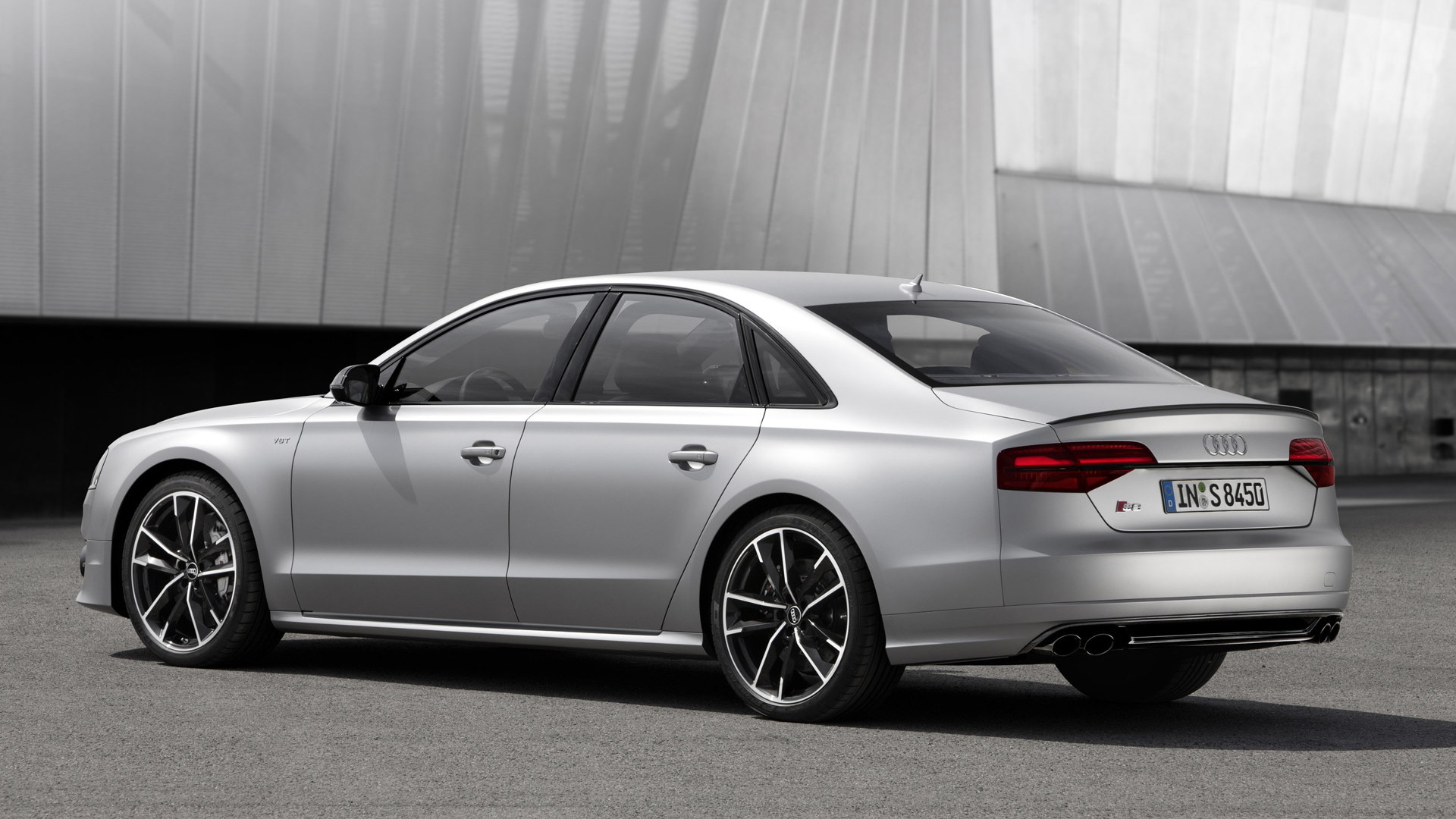 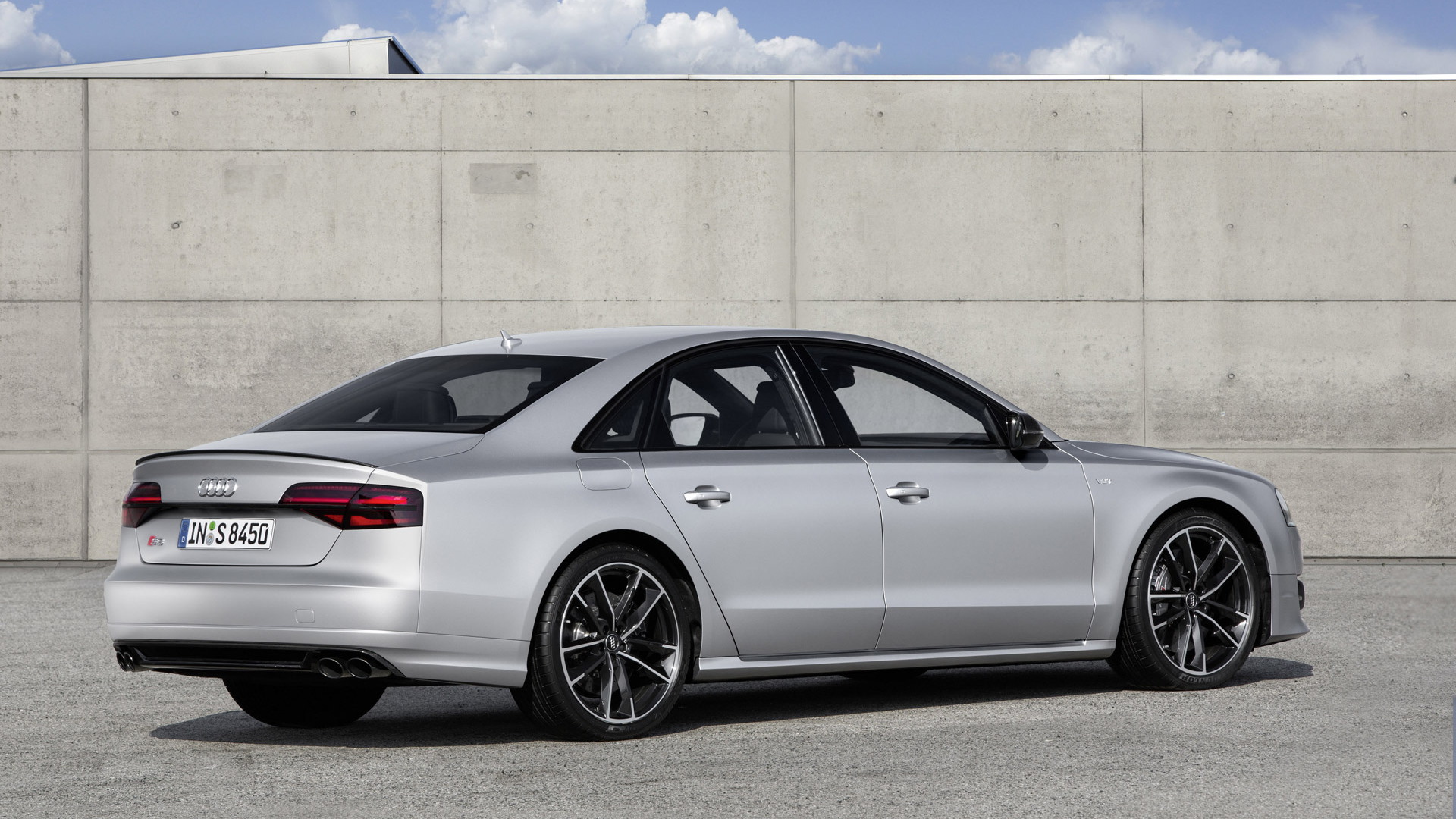 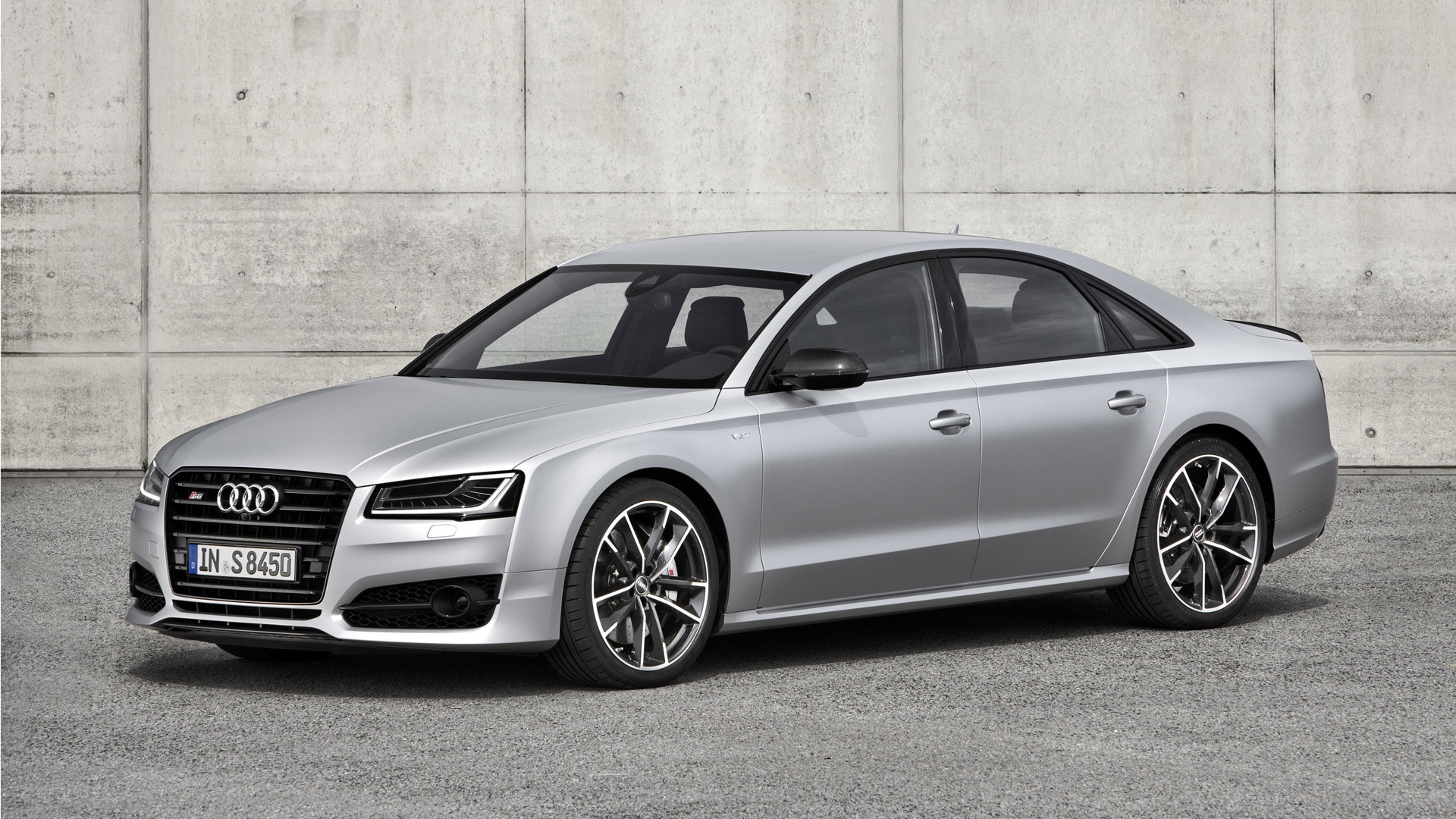 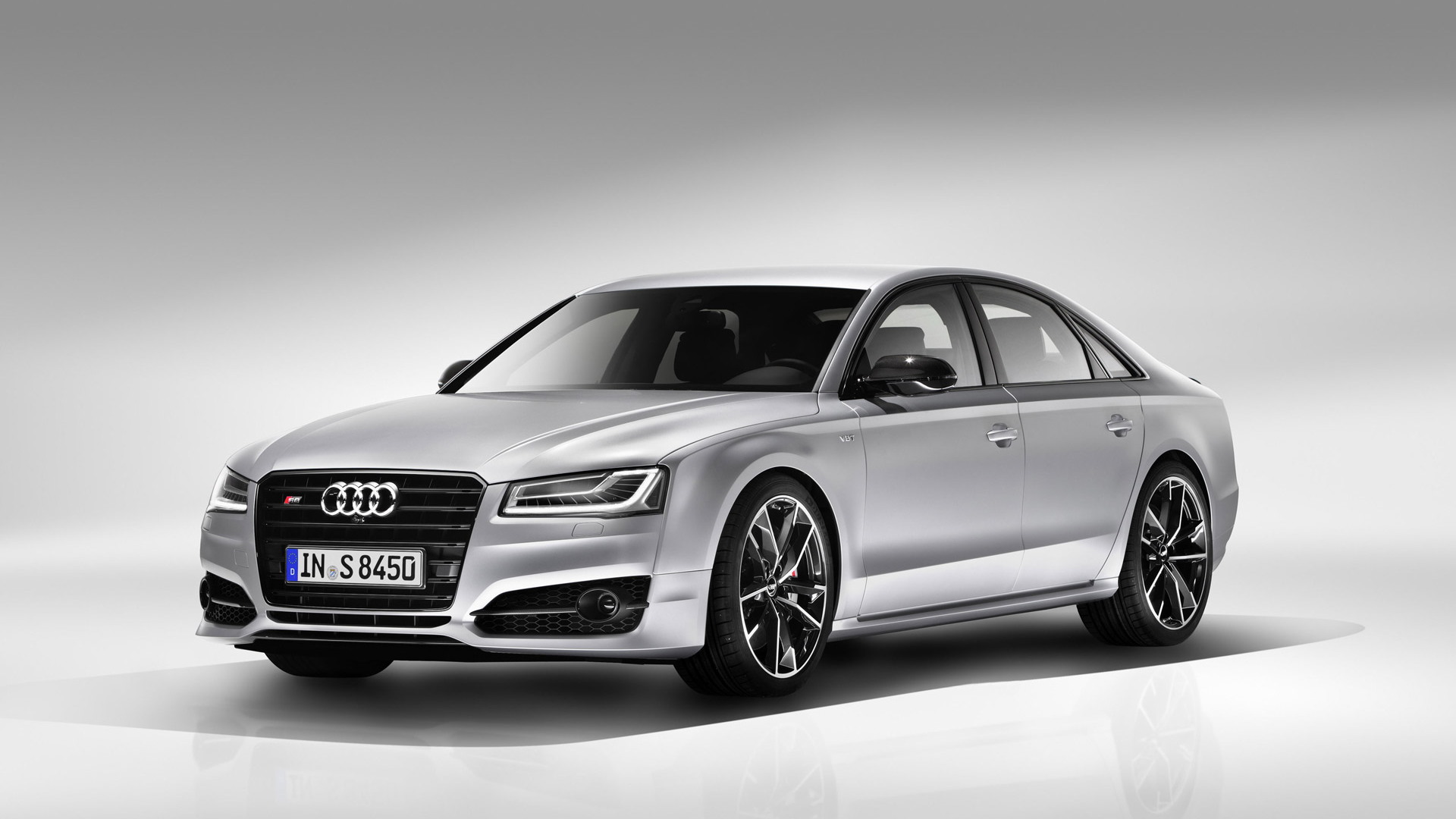 Audi’s lineup is expanding with several new performance offerings that we’ll see for the first time on local soil at next week’s 2015 Los Angeles Auto Show. They form part of the recently announced Audi Sport performance division and include the new S4, RS 7 Performance, S8 Plus and R8.

The RS 7 Performance and S8 Plus hit showrooms first, as they are 2016 model year arrivals. Already available in Europe, the cars pack an uprated version of Audi’s ubiquitous twin-turbocharged 4.0-liter V-8 and a few other extras as standard.

In these models the 4.0-liter mill delivers 605 horsepower and 553 pound-feet of torque, which is enough to rocket the RS 7 Performance from 0-62 mph in just 3.7 seconds and the S8 Plus in 3.8 seconds. Top speed is electronically limited to 155 mph for both, though customers can opt to have this limit raised to 189.5 mph.

The S4 and R8 are 2017 model year arrivals. The latest generation of the S4 packs a new turbocharged 3.0-liter V-6 good for 354 hp and 369 lb-ft, and it will accelerate from 0-62 mph in 4.7 seconds. Top speed on this model is limited to 155 mph and unfortunately a manual transmission is no longer being offered.

As for the R8, the second generation of Audi’s supercar is now offered exclusively with a V-10 engine. The 5.2-liter unit delivers 540 hp and 398 lb-ft in base V10 trim and as much as 610 hp and 413 lb-ft in the V10 Plus range-topper. The latter will sprint to 62 mph from rest in just 3.2 seconds and hit a top speed of 205 mph. Sadly, we're hearing that Audi won’t offer its all-electric R8 e-tron in the United States but we could still see a second engine option at some point.

The L.A. Auto Show gets underway November 18. For more from the show, head to our dedicated hub.