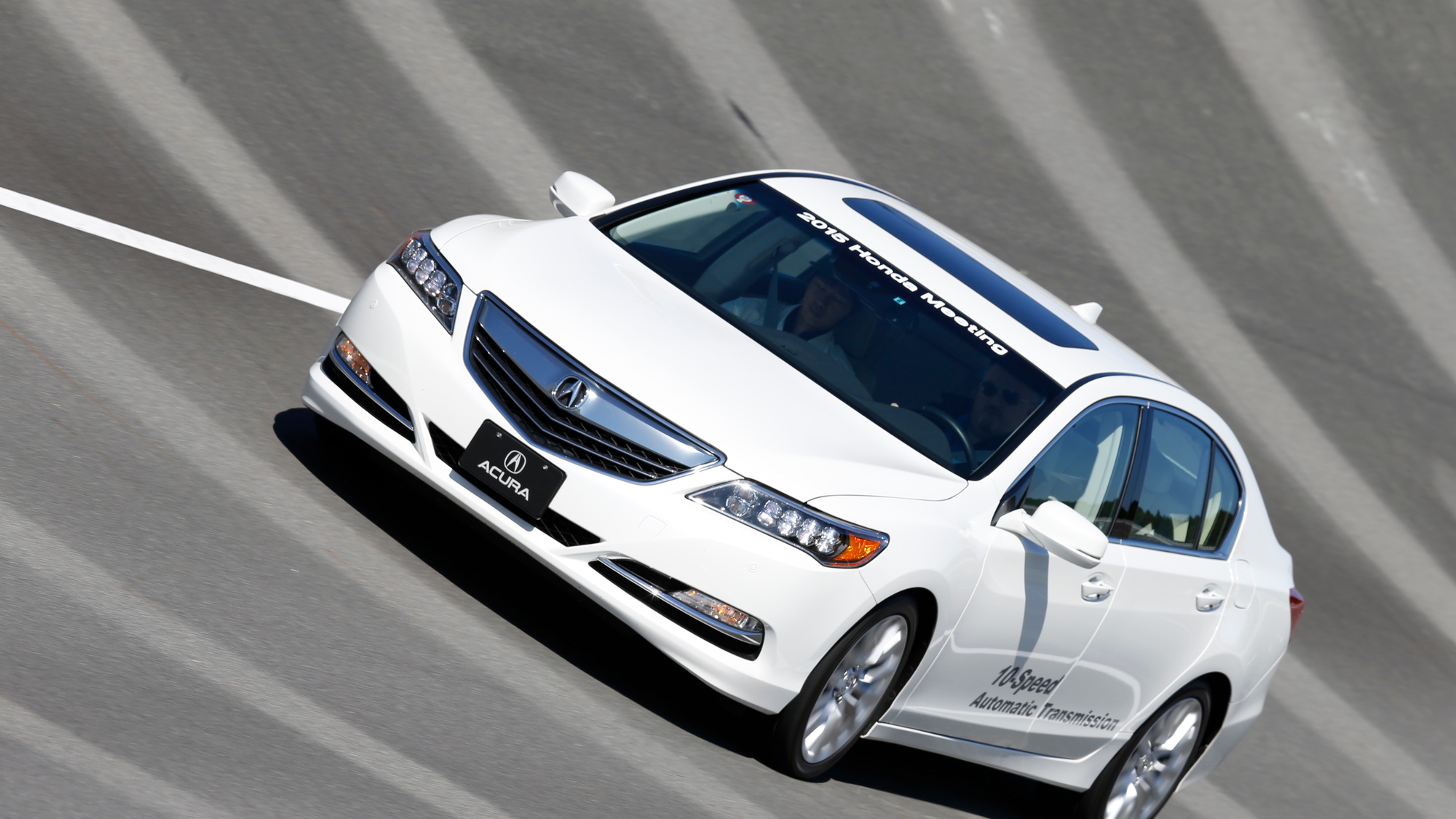 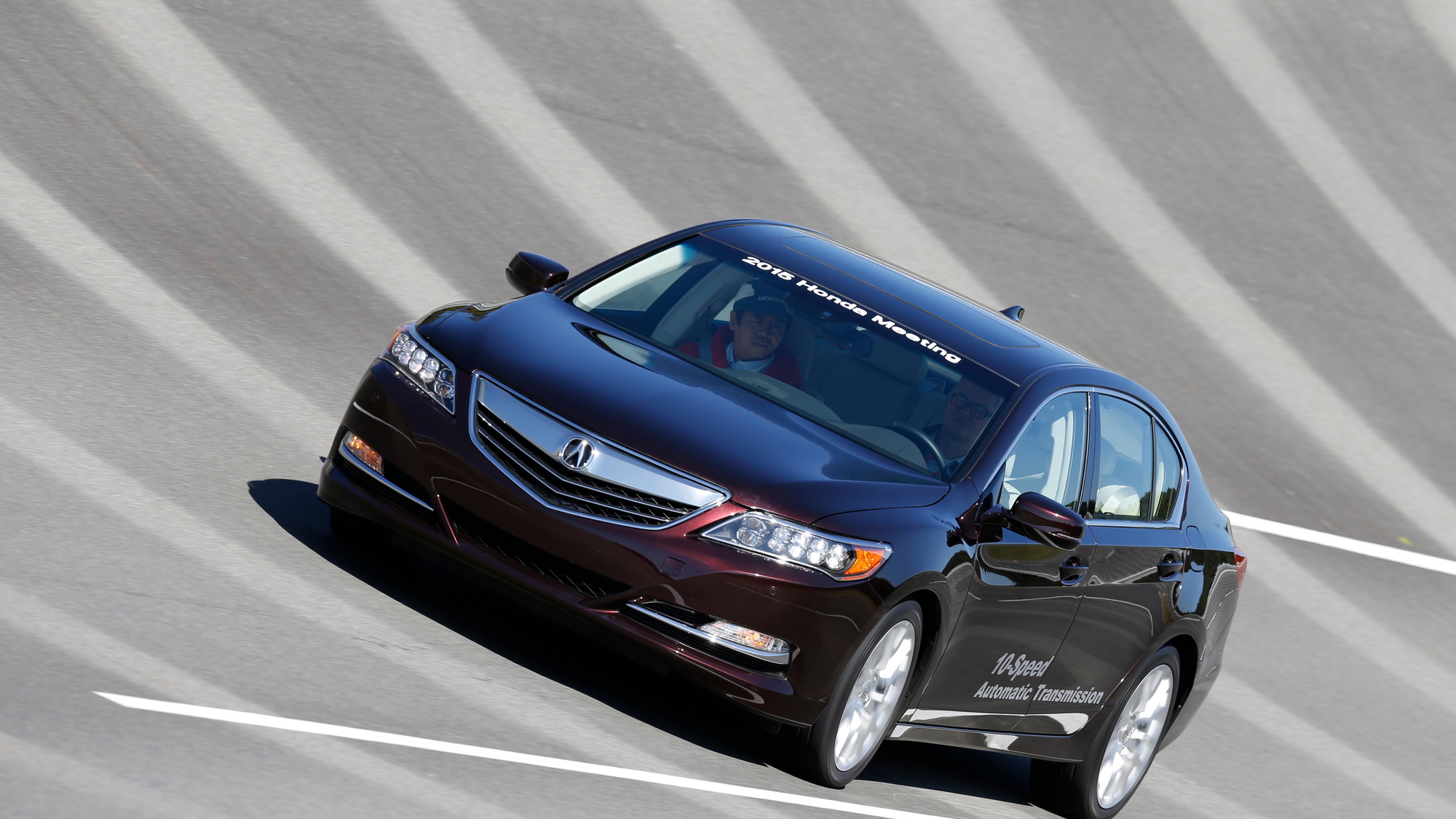 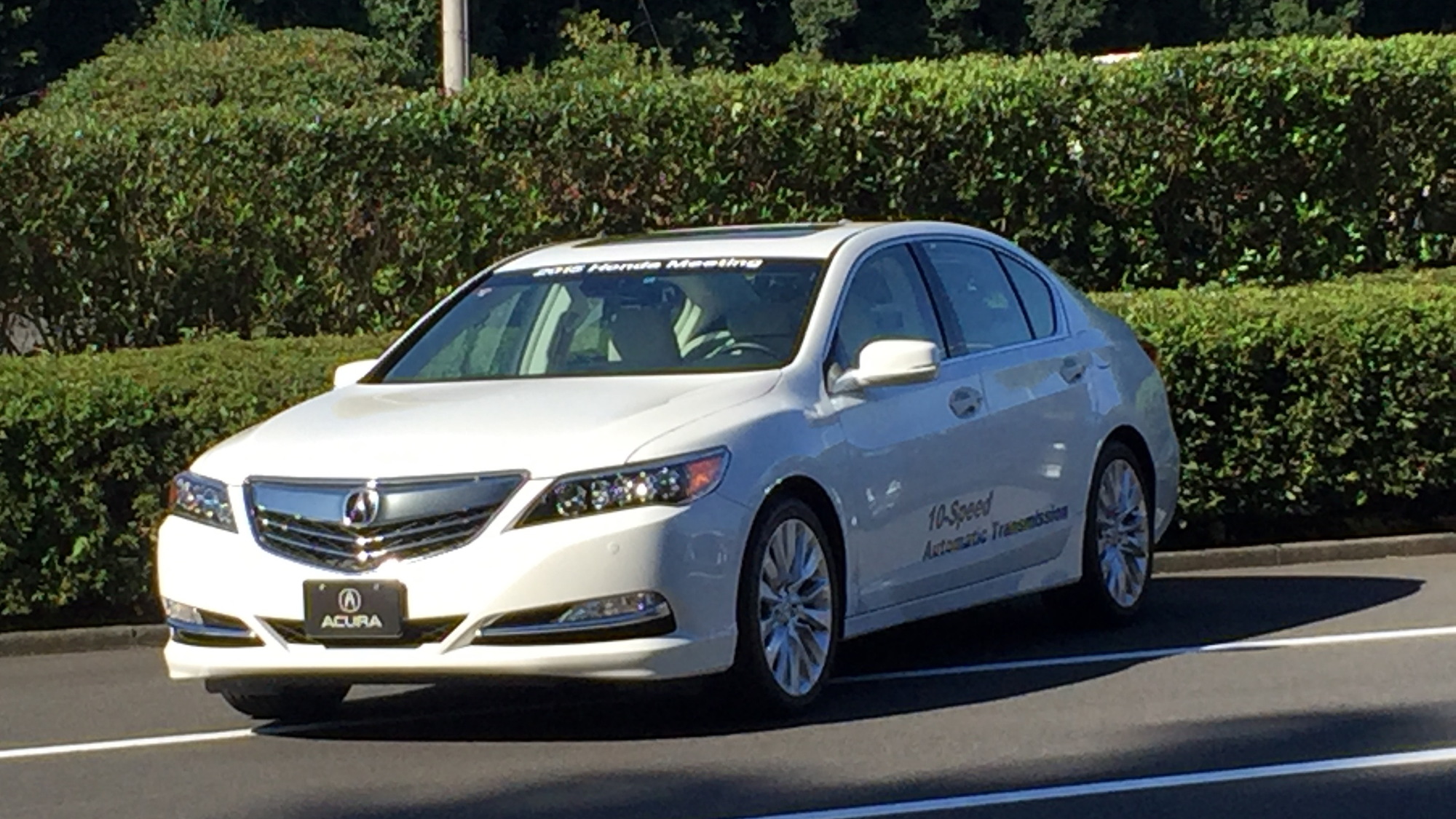 It wasn't too long ago that a six-speed automatic transmission was state of the art. Then we got seven-speed, eight-speed, and nine-speed units. One of the nine-speeds, designed by noted transmission manufacturer ZF, has given multi-speed transmissions a bad reputation. Paired with four-cylinder and V-6 transverse-mounted engines in Fiat Chrysler Automobiles [NYSE:FCAU], Jaguar Land Rover, and Honda/Acura vehicles, it dithers instead of downshifting, sometimes clunks into gears, and barely ever reaches the top gear.

Given those shortcomings, it may not be wise for any automaker to build a transmission with more gears. And yet Ford Motor Company [NYSE:F] and General Motors Company [NYSE:GM] are teaming up to build a 10-speed, and Honda is developing one of its own. The plan is to use the 10-speed with the V-6 engines in large Honda and Acura vehicles, possibly in 2018 models. Honda says it will improve fuel economy by 6.0 percent over the current six-speed.

Prior to the Tokyo Motor Show in late October, I got the chance to sample Honda's forthcoming 10-speed at the company's R&D Center in Tochigi, Japan.

The car I drove was an Acura RLX, which was paired with a 310-horsepower 3.5-liter V-6 and a development version of the 10-speed. The test drive consisted of two laps around the facility's high-speed oval, which means I spent just a few minutes in the car. However, I was able to assess how this transmission acts in its current stage of development.

Both when accelerating from a stop and when fluctuating speeds, the transmission executed smooth shifts without delay. There was none of the shift shock that you get with the ZF nine-speed. I also eased along at about 70 mph to see if it would be able to get into 10th gear. That happened without a problem, and it was quite a weird sight to see 10th gear indicated in the instrument cluster between the speedometer and tachometer.

The oval permitted speeds up to 111 mph, and while I got up to that speed, I also slowed down to 70 then punched it to see how the transmission would react in a simulated passing procedure. Honda says the transmission can downshift up to four gears at a time, but during this test the transmission downshifted from 10th all the way to 4th. It probably occurred in two steps: 10th to 6th, then 6th to 4th, but it happened quickly enough that any driver would be happy with that performance on the highway.

My time with the 10-speed was too limited to render a verdict, and low-speed city driving would expose any problems it might have with indecision. However, based on this short drive, this transmission looks like a winner.