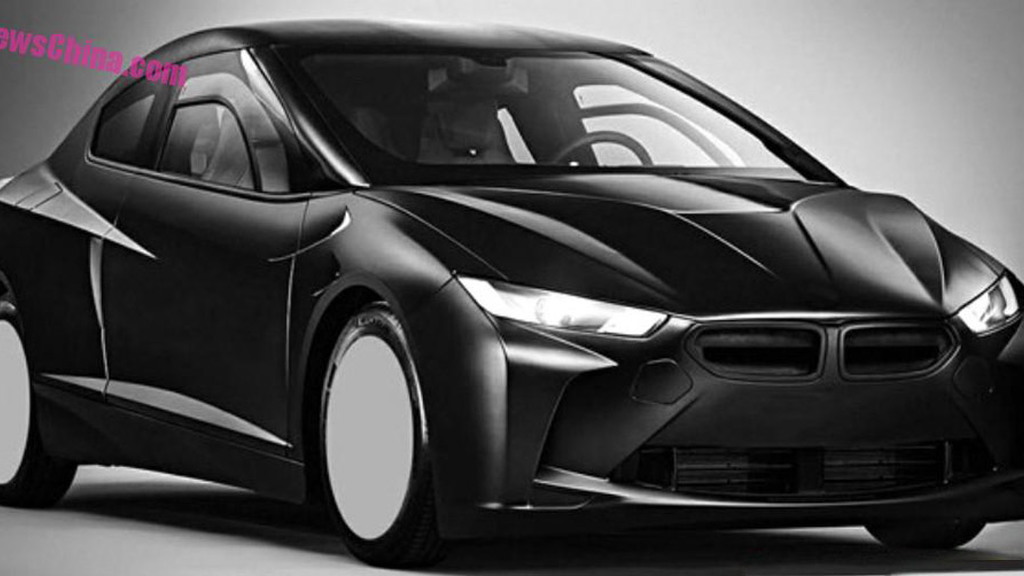 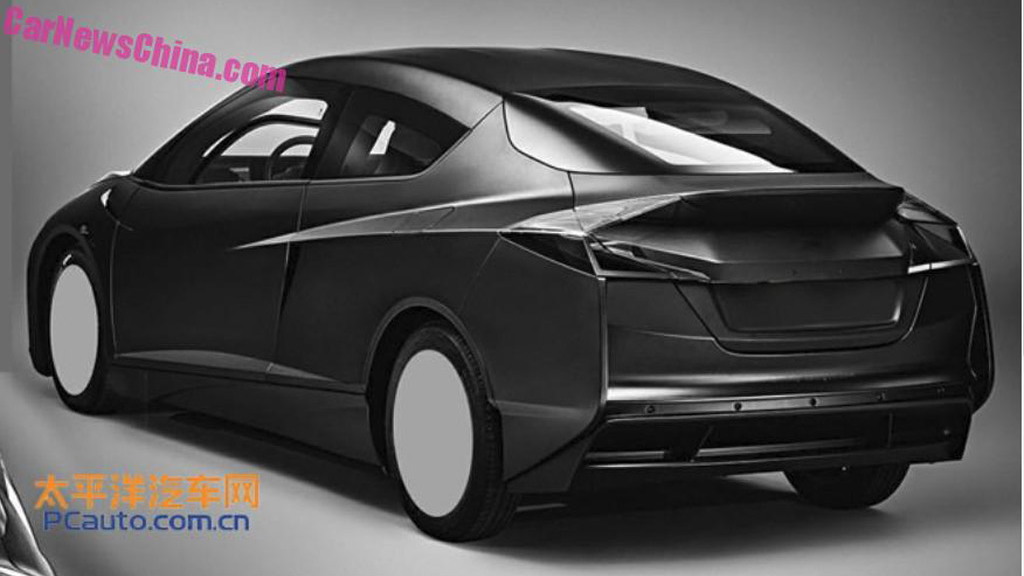 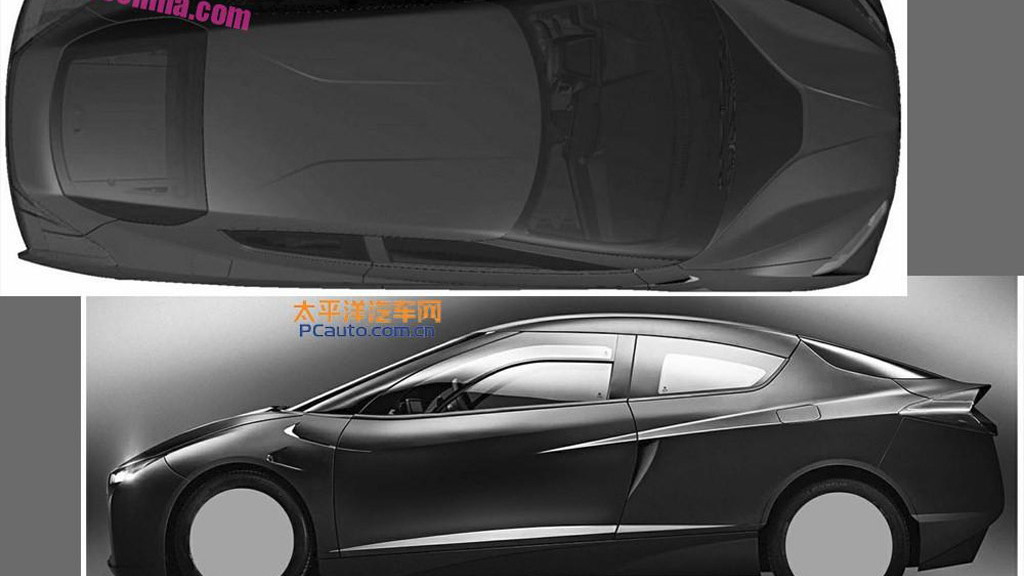 Patent drawings for a vehicle with distinct BMW-design cues recently surfaced and were initially thought to be for a new research vehicle from the German automaker, one equipped with a hydrogen fuel cell stack. It’s since been revealed that the patent drawings are in fact for a BMW research vehicle, but one equipped with a more conventional plug-in hybrid drivetrain rather than a fuel cell.

According to Autocar, the patent drawings, which first appeared on Chinese website PC Auto (via China Car News), depict a potential BMW rival to Volkswagen’s 261-mpg XL1 plug-in hybrid. For instance, both are shaped like a tear drop when viewed from above, with a wider front and narrower tail, and both have sealed off, skinny wheels to help aid their aerodynamic efficiency.

BMW’s design is a little more practical than the XL1, as it’s said to feature four seats. But this has added a weight cost to the car, with the BMW said to weigh as much as 2,535 pounds or close to 800 lbs more than that the XL1. BMW’s design is said to be more aerodynamic, though, thanks to a 0.18 coefficient of drag versus a 0.19 Cd for the VW.

As for the drivetrain, it consists of a turbocharged 1.0-liter twin-cylinder engine driving the front wheels and an electric motor powering the rear pair. A next-generation battery design said to offer improved energy density and faster charge times than current designs is used and most likely featured in the vehicle floor.