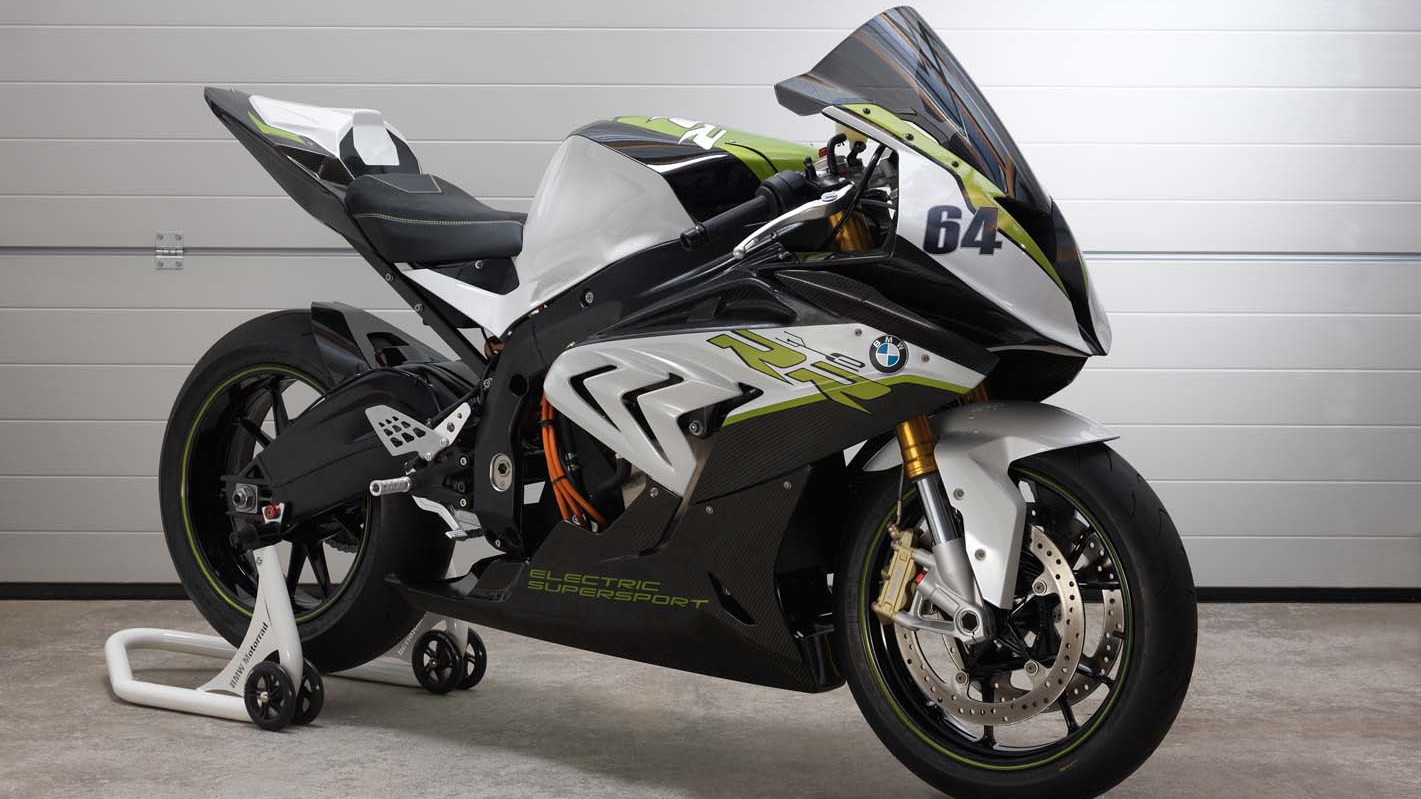 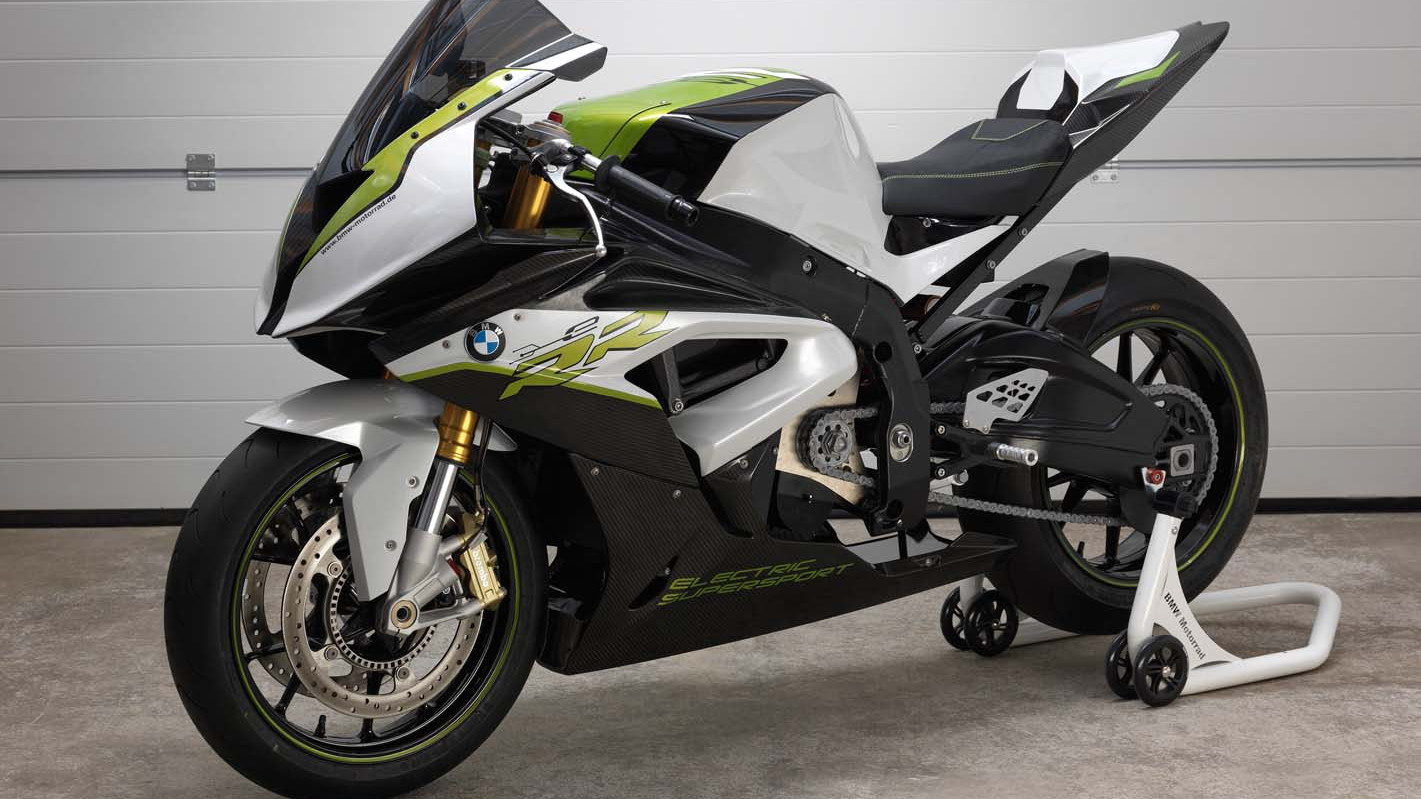 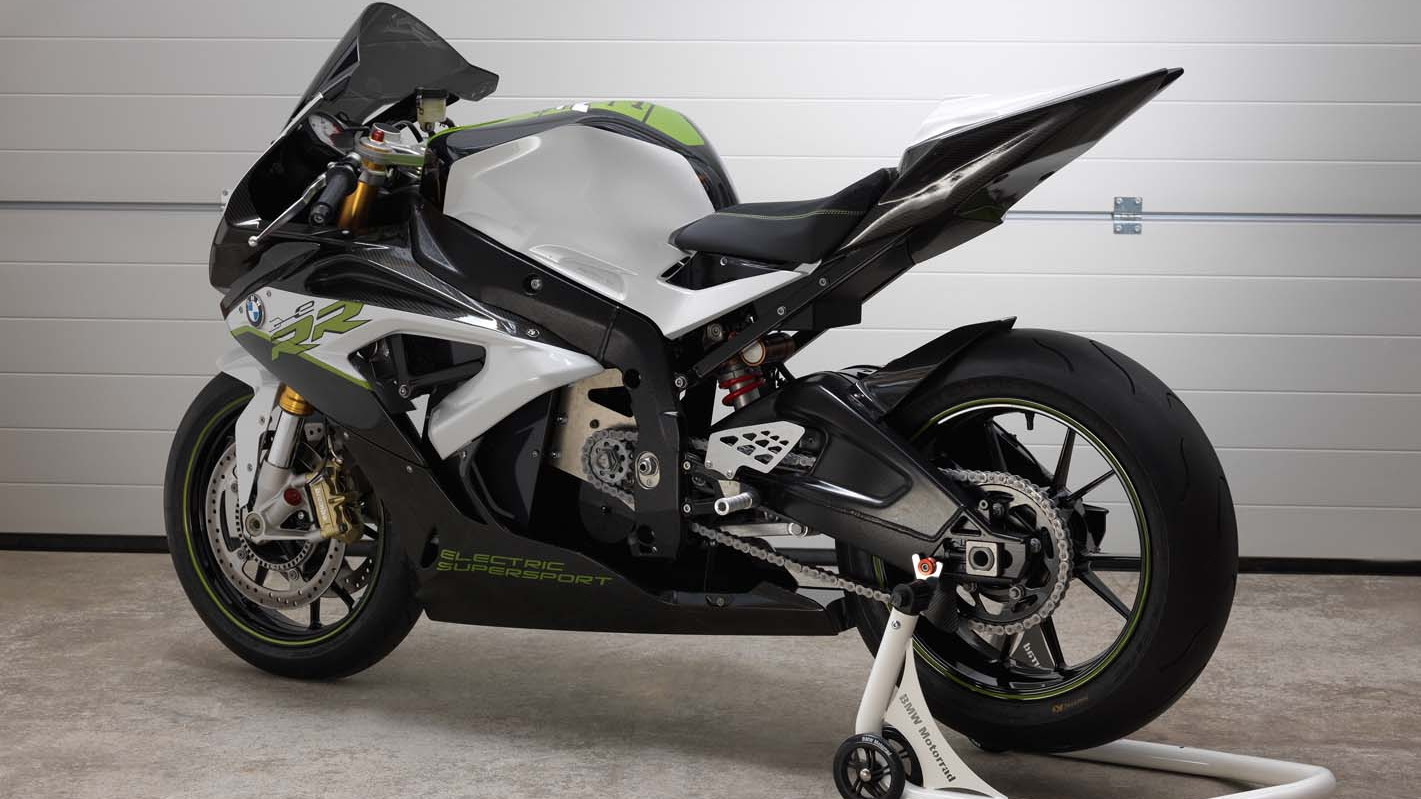 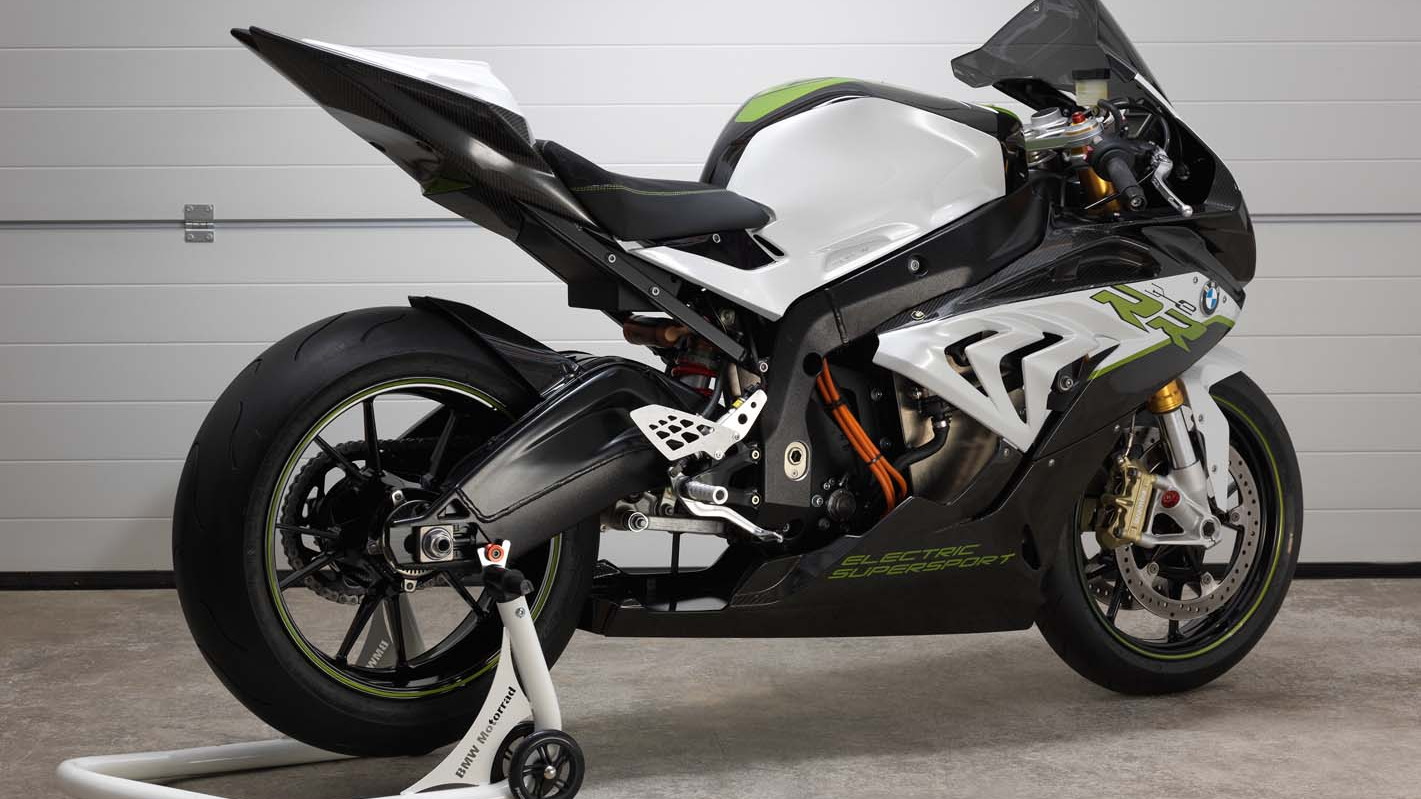 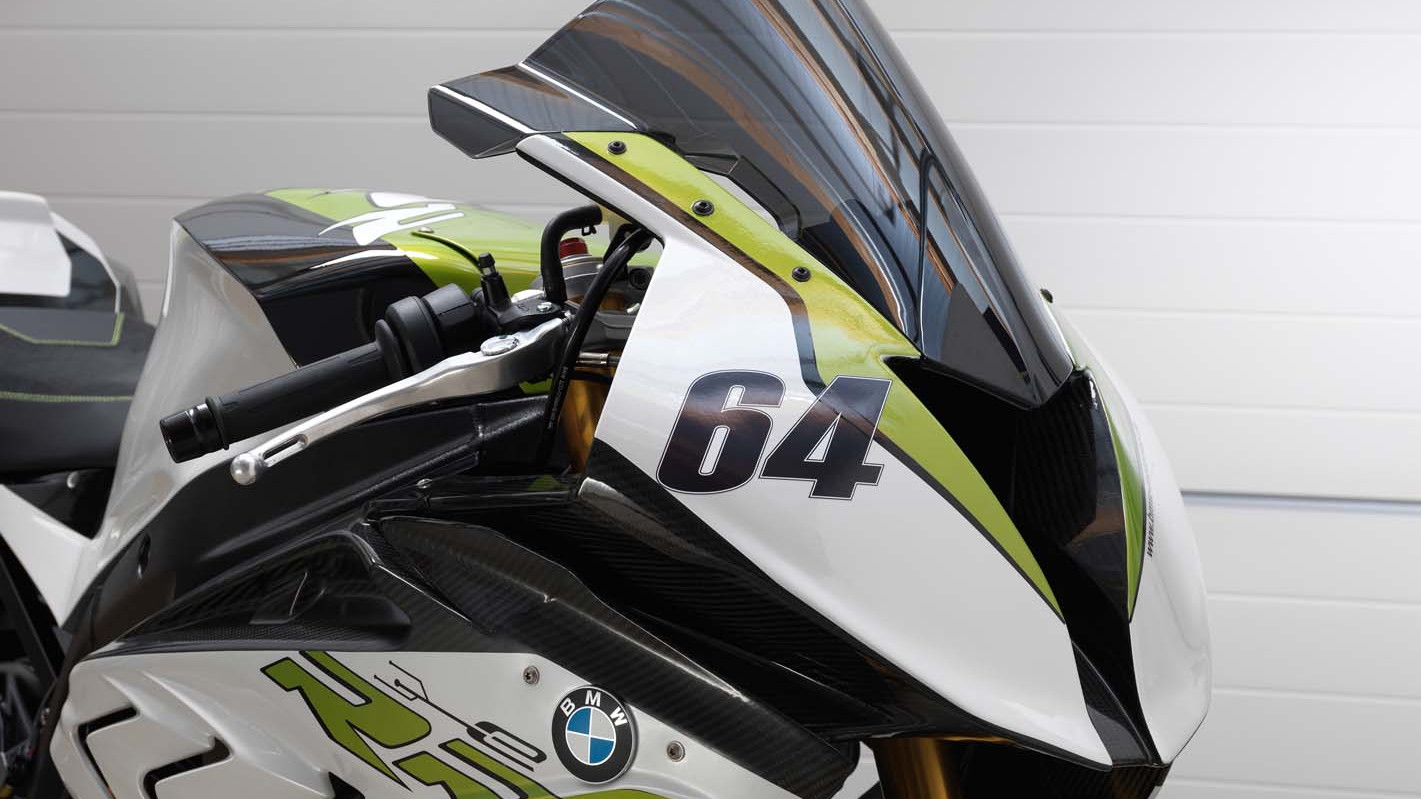 The latest iteration of BMW's S1000RR sport bike has been lauded for its high horsepower, trick clutchless gearbox and sophisticated traction settings.

And while we expect its electronic nannies were integrated into the company's new eRR concept, one notable bit from the S1000RR which isn't present on the company's latest two-wheeler is the 1.0-liter four-cylinder engine. Because while the concept shares its chassis with the production corner-carver, its heart is an experimental electric motor.

Now, exactly what kind of motor or what the bike's range or performance look like are all still a mystery, as BMW has yet to release any specs. But the goal of the project is to harness an electric motor's instant torque to drop the eRR's 0-30 mph acceleration into the uber-low—and also unmentioned—range it's achieved with its C evolution electric scooter, while preserving a traditional sport bike's handling and formidable top speed.

The concept of an electric sport bike isn't BMW's alone, of course, but the recent folding of startups like the record-setting Mission Motorcycles has illustrated how tough it is to break into the motorcycle market as an outsider.

So we're watching with interest to see what an established player like BMW will bring to the table. More news about the eRR when we have it.