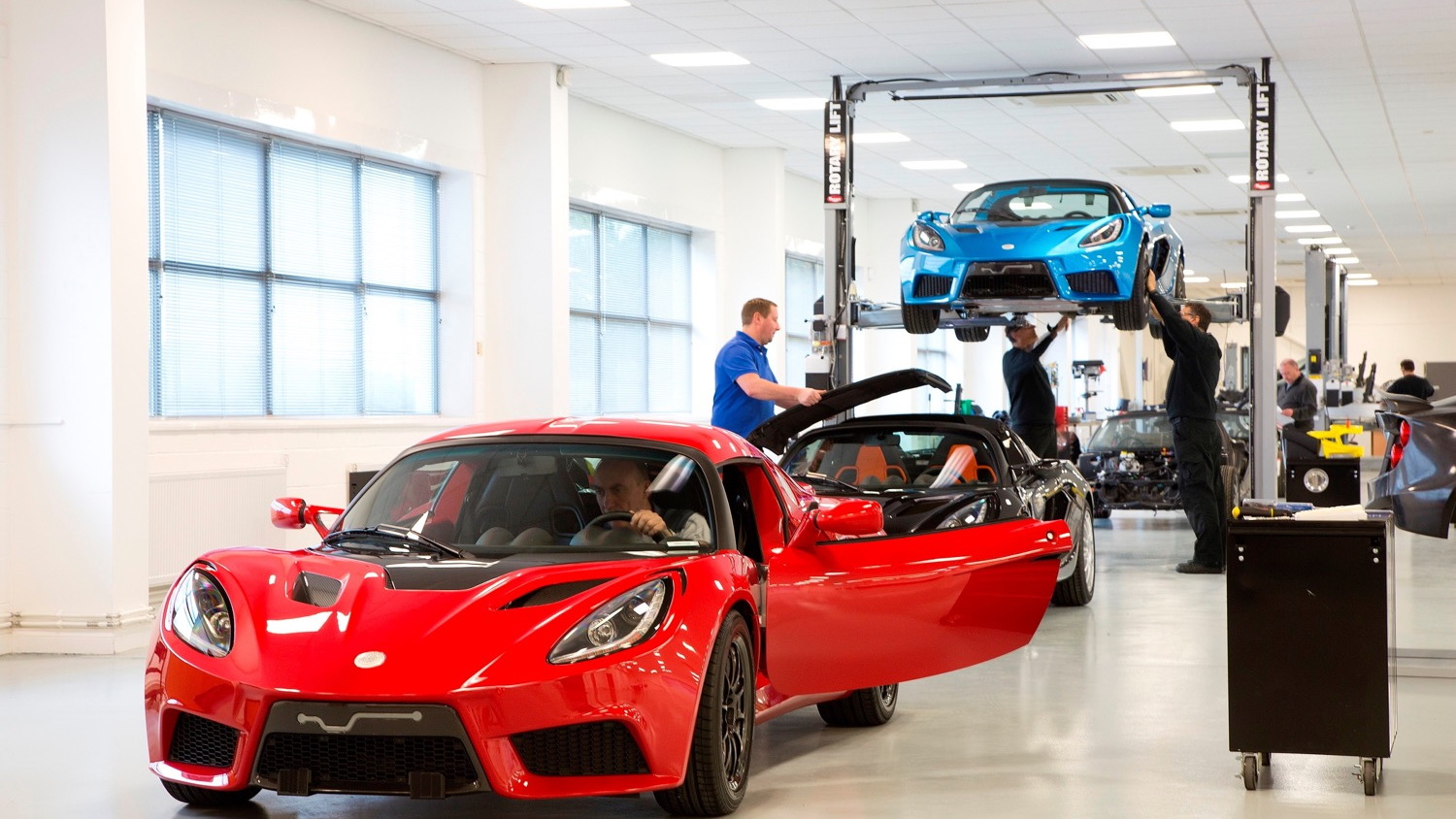 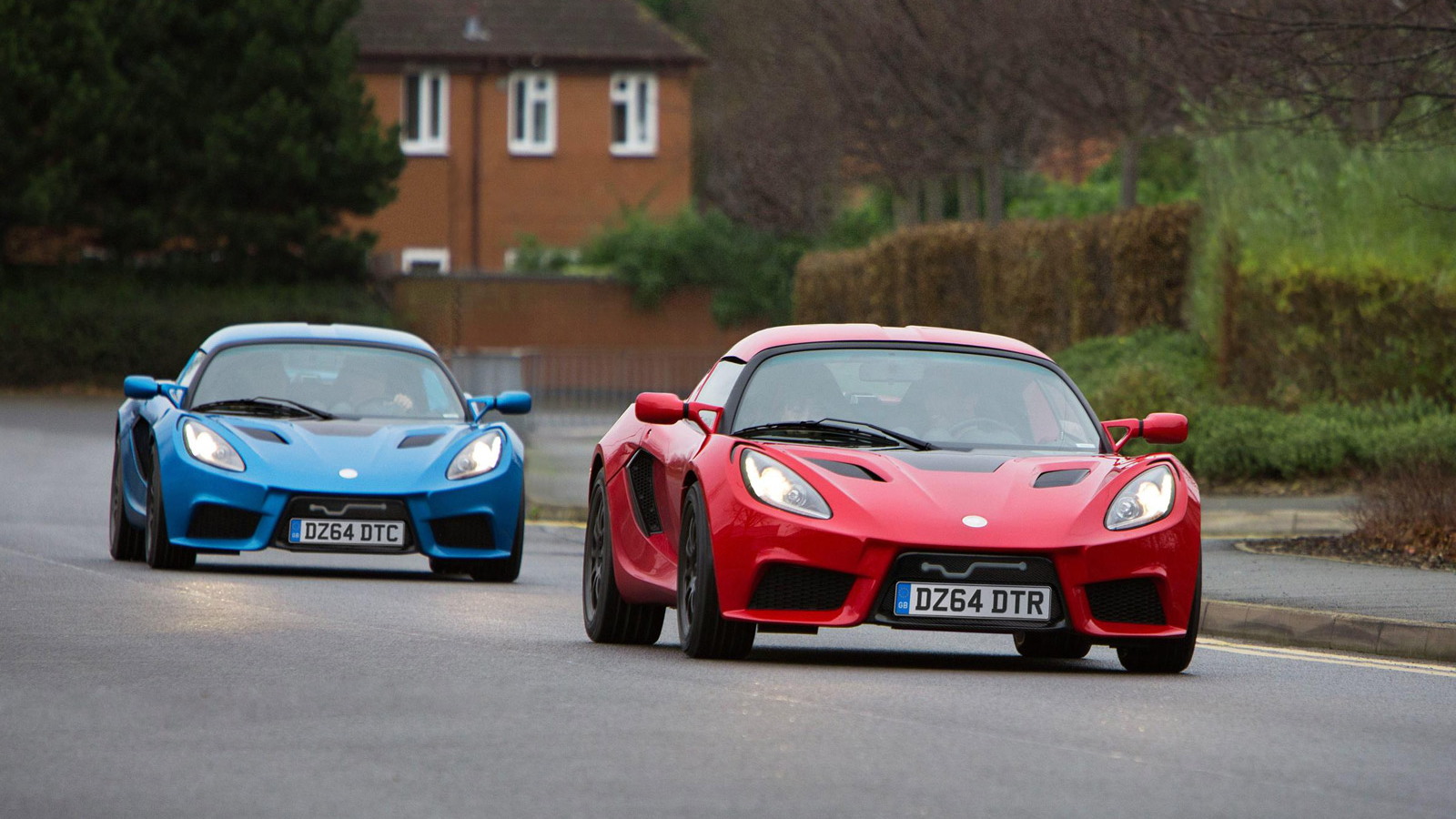 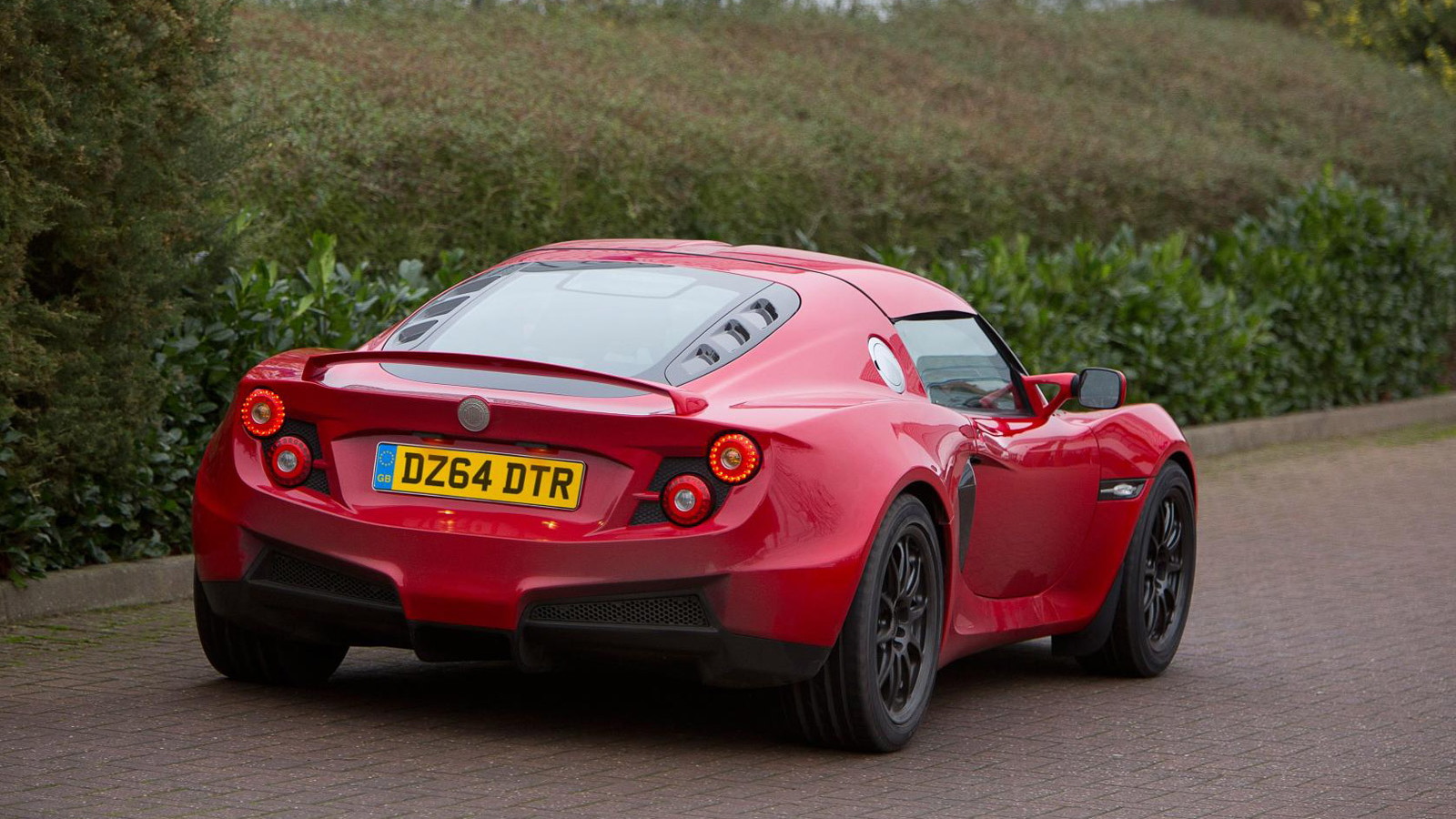 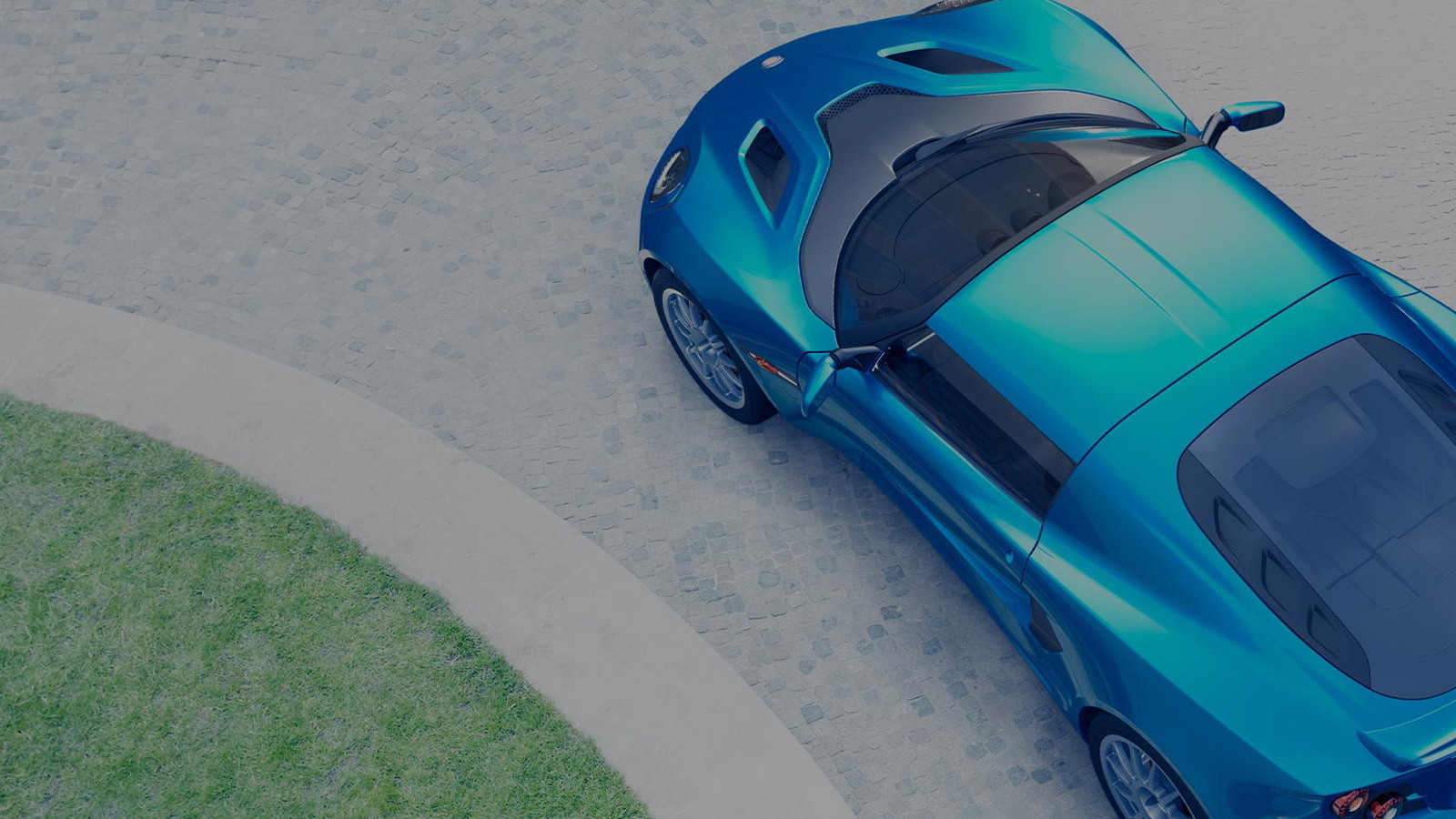 Detroit Electric, led by former Lotus executive Albert Lam, has started production of its SP:01 electric sports car, two and a half years after the company first announced plans for the car and presented a prototype. Production is taking place at a plant in Leamington Spa in the United Kingdom and right now sales have only been confirmed for Europe and some parts of Asia.

In case you’ve forgotten, Detroit Electric was formed in the early part of the last century in the city of its namesake but went bankrupt before the onset of WWII. The company remained dormant until 2008 when Lam and his investors revived it.

The SP:01, not unlike the pioneering Tesla Roadster, is based on the chassis of a Lotus and wears a unique carbon fiber body. The car features a single electric motor that’s rated at 285 horsepower and powered by a lithium-ion battery. Drive is to the rear wheels only, via a single-speed transmission as standard. Buyers can opt for a twin-speed automatic or even a six-speed manual transmission.

Claimed performance figures include a 0-60 mph time of 3.7 seconds, a top speed of 155 mph and a driving range of about 180 miles. To aid stiffness and thus handling and safety, the battery in the SP:01 has been integrated into the chassis as a stressed member. The battery is said to be the most energy-dense in the automotive world, with more than 140 watt-hours per kilogram of weight.

Another special feature of the SP:01 is an Android-based app called the Smartphone Application Managed Infotainment (SAMI). It allows users to search for nearby roadside charge points and pre-book them. And when a SAMI-equipped smartphone is plugged into the car, the phone becomes the interface for a wide range of functions, including music player, satellite navigation, regenerative braking adjustment, interior lighting and vehicle systems status, such as the level of battery charge, range to recharge and other telemetry.

Detroit Electric has established distributors throughout Europe and Asia reaching as far as Iceland and Norway in the north, South Korea and China in the east and South Africa in the south. Additional countries are due to join the company’s growing global network over the coming months including eventually the United States. Detroit Electric has its main office in the iconic Fisher Building, located in downtown Detroit but the company also has a key office in Houten, the Netherlands.

“We are thrilled to see our first production car roll off the line at our U.K. manufacturing site,” Lam said in a statement. “Our first customer is sure to appreciate the unique experience of driving the SP:01 as we’ve worked hard to develop technologies that ensure it is one of the most rewarding pure electric sports cars to drive.