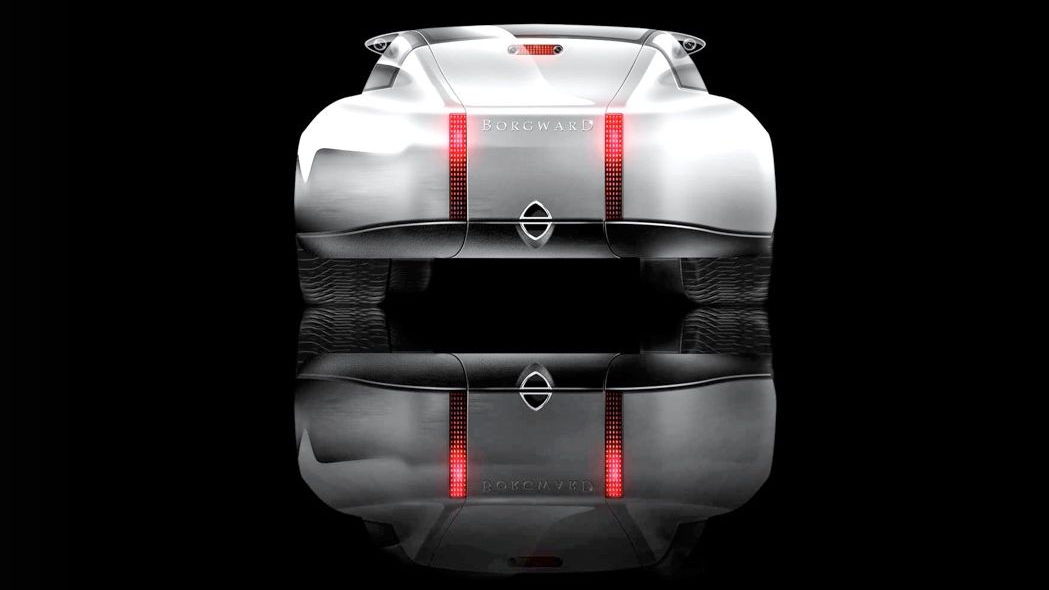 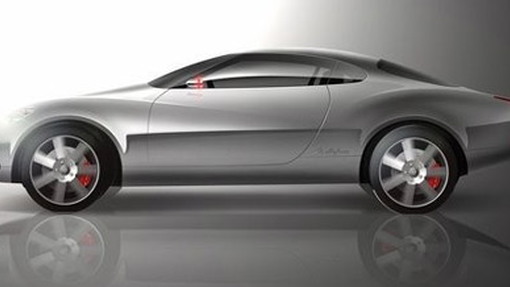 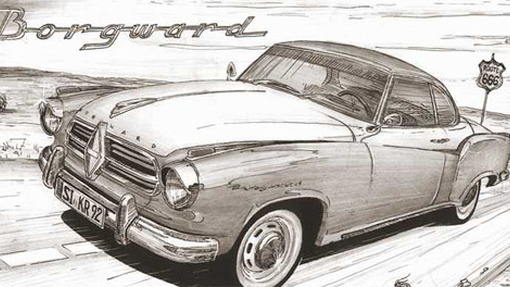 3
photos
Even among auto enthusiasts, the Borgward name isn't particularly well known. During its heyday, the brand was distinguished by its use of advanced technology, but the last time a car sporting the Borgward badge rolled off the line in Germany, the Beatles were playing the Cavern Club, John F. Kennedy was president, and doctors were still promoting cigarettes.

And while half a century is a long time for a marque to be dormant, that hasn't stopped Chinese automaker Beiqi Foton Motor from launching a comeback for Borgward at this year's Geneva Motor Show.

Another attempt at a resurrection began in 2006, and was being orchestrated by Christian Borgward—grandson of the founder—but since he and former Daimler PR man Karlheinz Knöss sold the name to Foton last year, it's unclear how much, if any, involvement they will have with the project. While Car and Driver is reporting we could see the Borgward's new offering as soon as this year, there's no word on where production would be based, or whether the company would tap Karmann or Magna-Steyr to produce the cars as originally planned.

Previous reports stated that a prototype was being tested as far back as 2008, and the image from that time looks somewhat similar to the teaser Borgward has released prior to the unveiling (both are included in the gallery above). While we have more questions than answers about the new model, one thing is certain. To get any attention at Geneva—where luminaries like Lamborghini, Ferrari and Aston Martin will be staging high-profile debuts—it had better be something special.