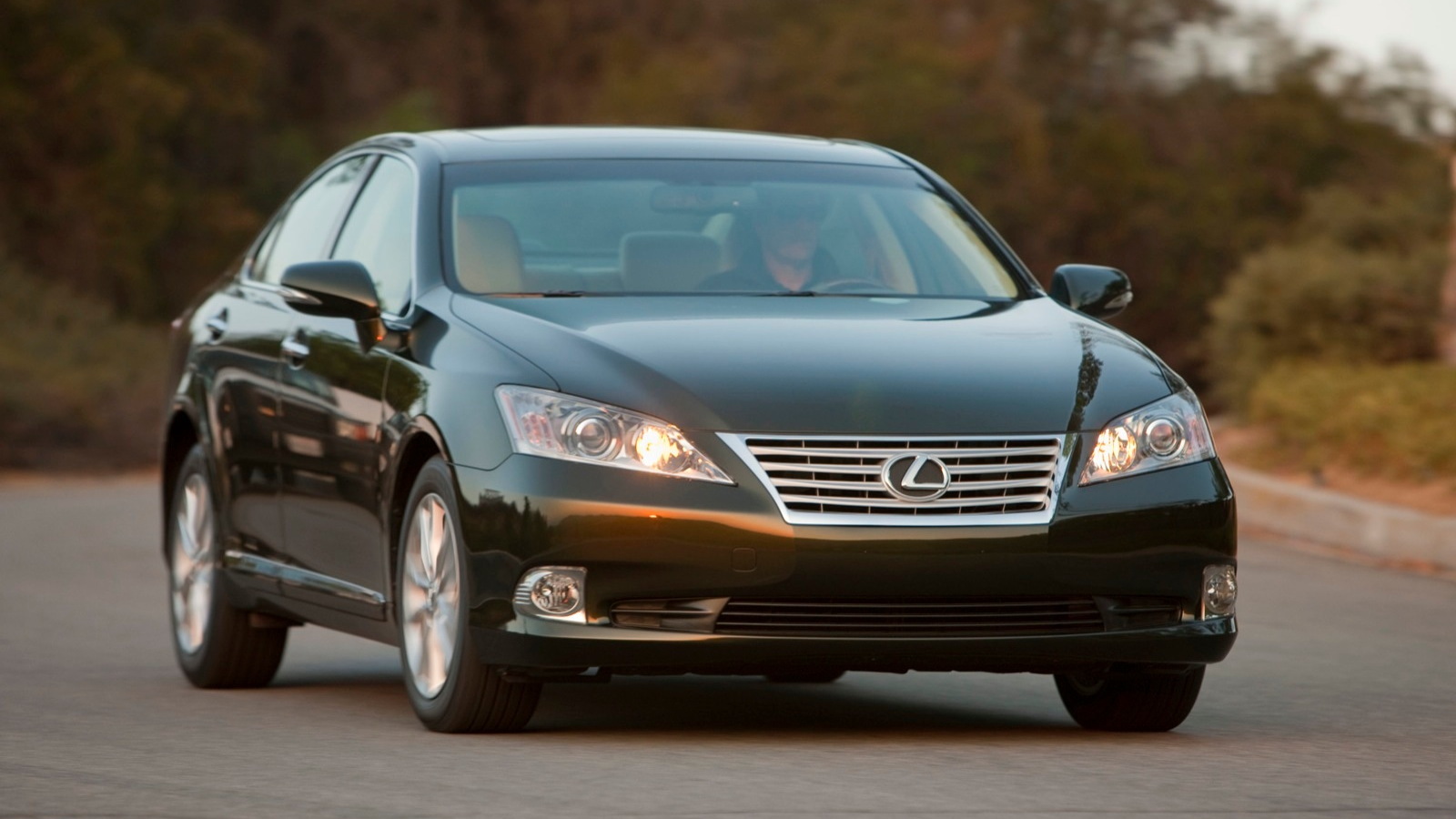 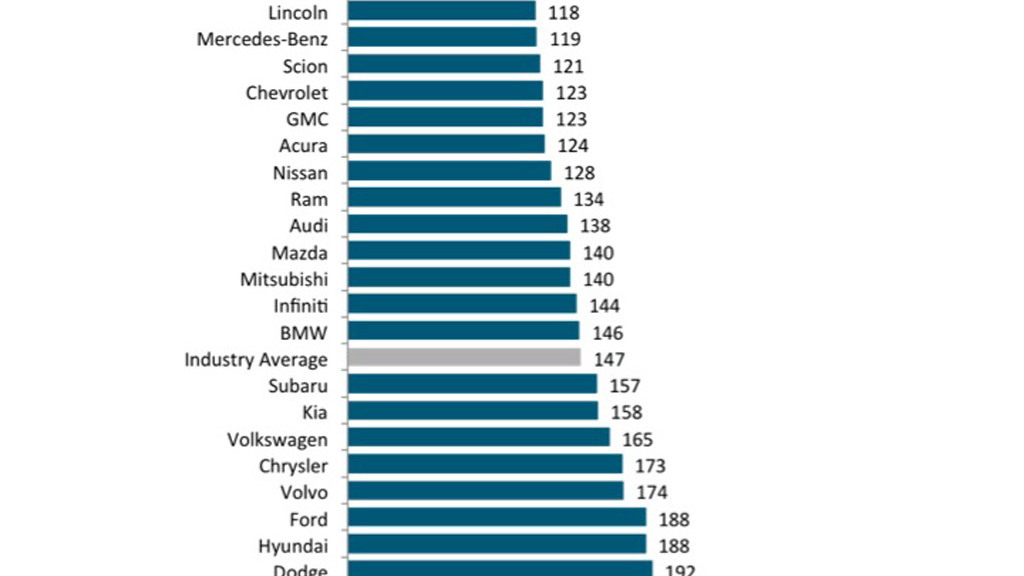 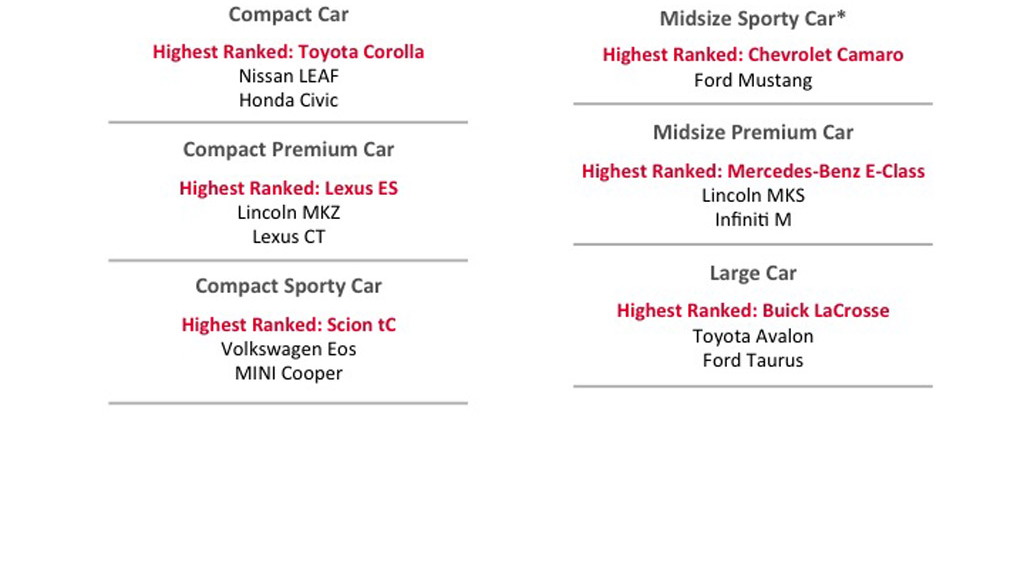 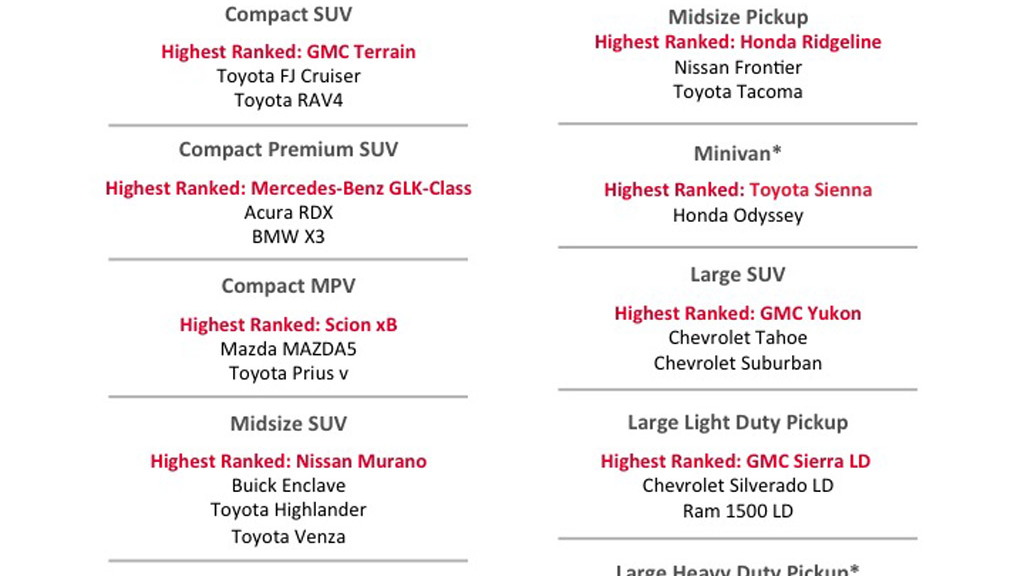 Lexus has been voted the most dependable brand for the fourth year in a row in J.D. Power’s Vehicle Dependability Study, which for 2015 saw the average number of problems per brand rise significantly. It should be noted, however, that criteria for the study was enhanced this year, particular in the area of technology, which is proving troublesome for many vehicle owners, so scores in the 2015 study shouldn’t be compared with scores in previous-year studies.

Nevertheless, Toyota brands have continued to perform well in general, with Toyota ranking third and Scion ninth. General Motors Company [NYSE:GM] brands also performed well, with Buick ranking second, Cadillac fourth and Chevrolet 10th. GMC just missed out on a top ten result, having ranked as the 11th most dependable brand in the study. The worst performance brand this year was Fiat. The scores for all of the brands included in the study are shown above, along with the top three individual nameplates for popular vehicle segments.

The influential study, now in its 26th year, examines problems experienced during the past 12 months by original owners of 2012 model-year vehicles. Overall dependability is determined by the number of problems experienced per 100 vehicles, based on 177 specific criteria, with a lower score, called the PP100, reflecting higher dependability. For the 2015 study, more than 34,000 vehicle owners were surveyed, and the industry average PP100 score was 147, or about 1.5 problems per vehicle.

According to the researchers, the results show that technology is playing an increasingly critical role in owners’ perceptions of overall vehicle dependability, which, in turn, is impacting their likelihood to repurchase the same brand next time around. The top two problems reported by owners are Bluetooth pairing/connectivity and built-in voice recognition systems misinterpreting commands. These are also the most frequent problems reported by owners at 90 days, according to J.D. Power’s most recent Initial Quality Study.

Below are some of the key findings:

What’s important for the major automakers to note is that vehicle dependability affects an owner’s decision to stick with a brand for their next purchase. The study finds that 56 percent of owners who report no problems with their vehicle say they “definitely will” purchase the same brand next time, compared with 43 percent of those who report three or more problems. And in the area of technology, 15 percent of new-vehicle buyers indicate they avoided a model because it lacked the latest technological features, up from just 4 percent a year ago. No doubt this will percentage will continue to rise in years to come.