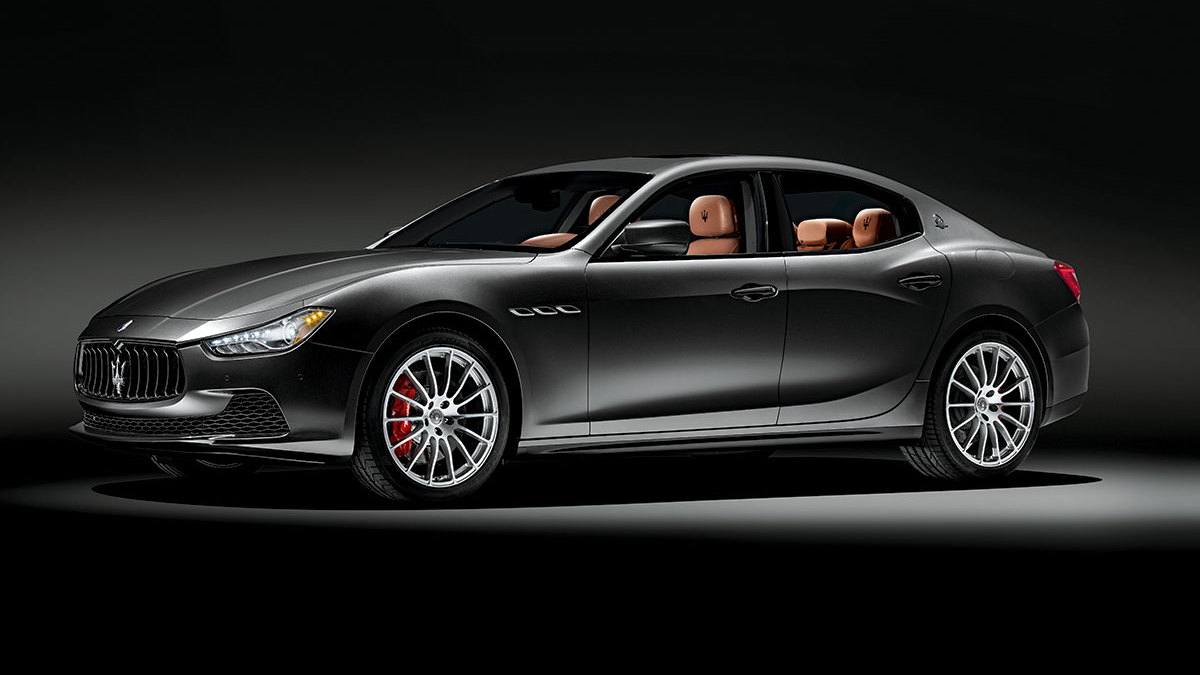 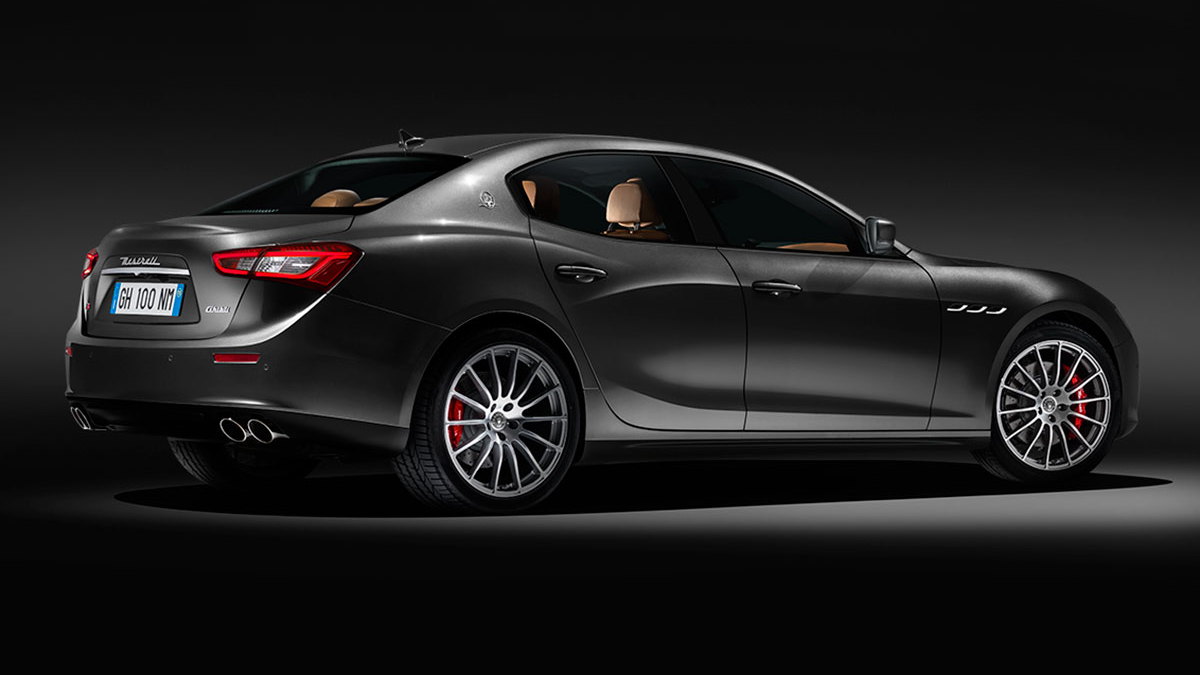 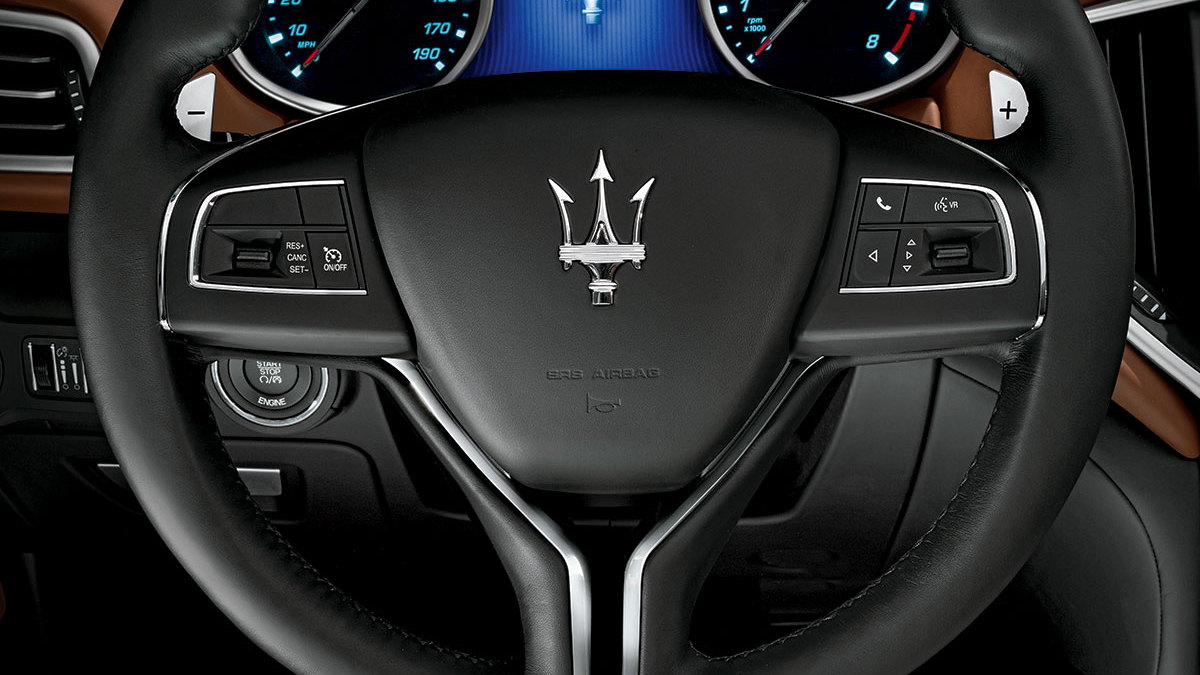 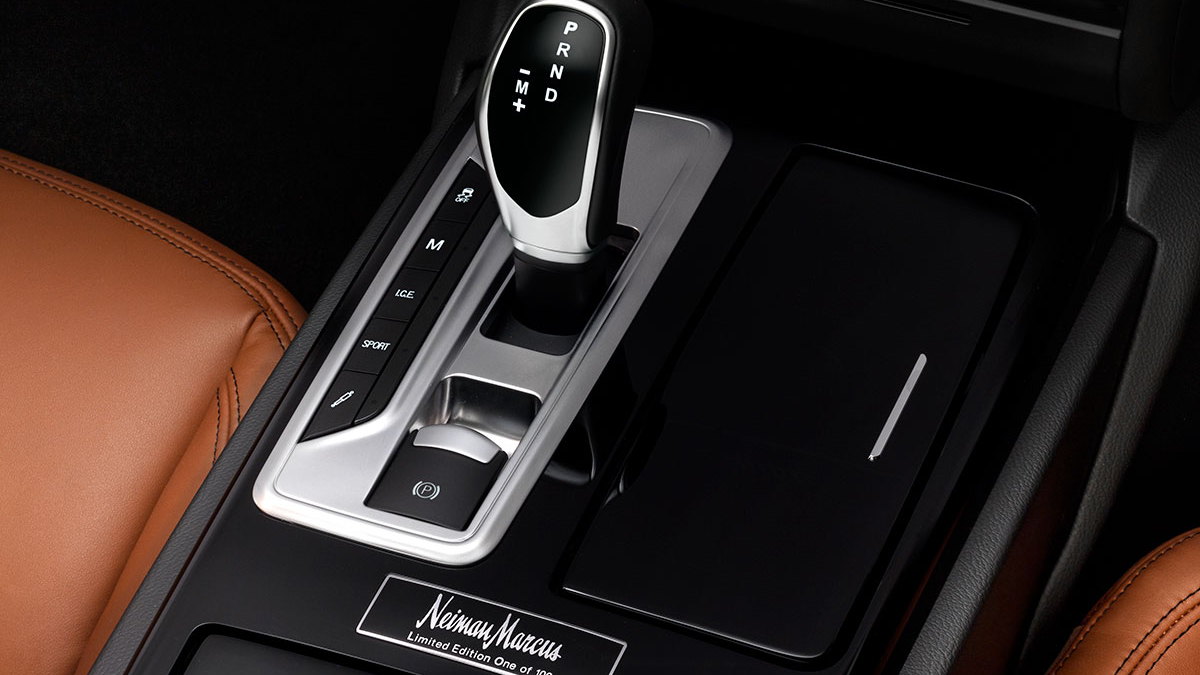 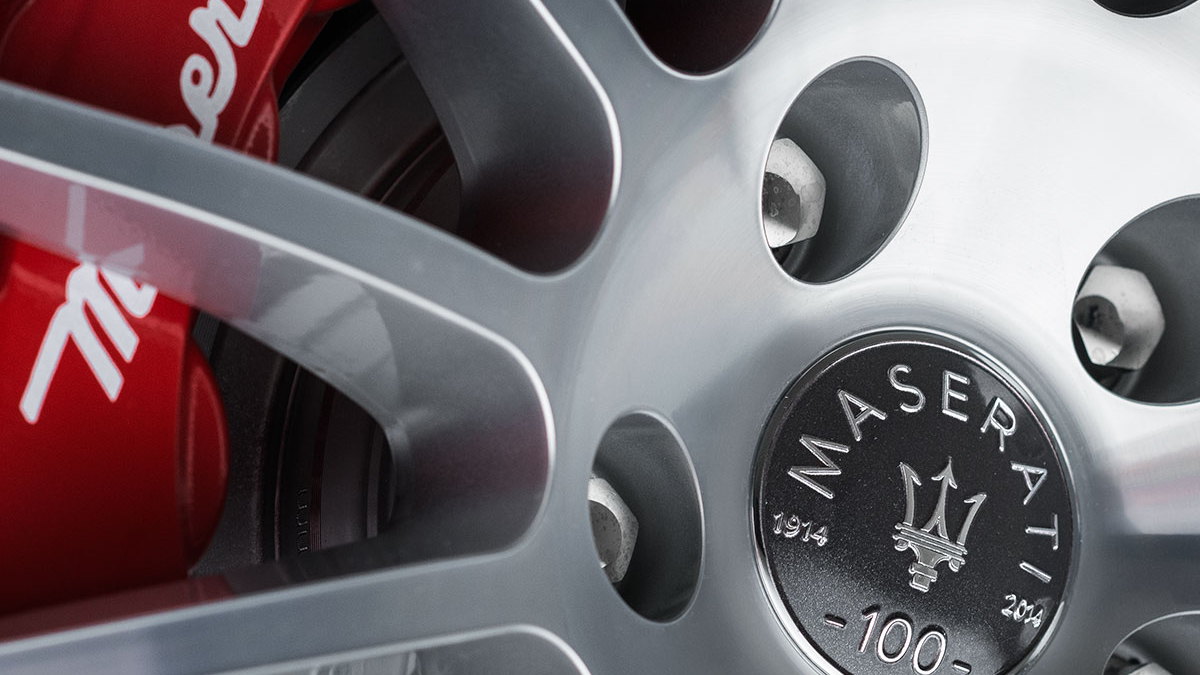 Every year around this time, Neiman Marcus starts planting the seeds of holiday gift giving in your head. Yes, it's too early to really care, but their annual Christmas Book does have one spot that always catches our eye. It's the special edition automobile that always winds up selling out in minutes.

Anything from a Chevrolet Camaro to an Aston Martin Vanquish Volante can wind up as Neiman Marcus' go-to go machine in a given year.

This year the honor falls to the 2014 Maserati Ghibli. Actually, the full name for the vehicle is the 100th Anniversary Neiman Marcus Limited-Edition Maserati Ghibli S Q4. Oh how I wish they made a badge for that and stuck it on the trunk.

Reservations for the car will open up on October 22nd. If you're interested, you can find the number you need to call here. You'd better act quickly on that day though, as just 100 examples will be offered up. You'd also better have $95,000 ready to spend on the car.

What does that 95 large get you? Well, the Ghibli S Q4 comes packing a 404-horsepower twin-turbocharged 3.0-liter V-6 under its hood. On the outside, the skin is painted in a tone called Grigio Maratea, the grille is surrounded by black paintwork, and the calipers wear red. Inside, the headrests feature a black trident logo, the center console gets a numbered plate to signify the limited nature of this Ghibli, and a 1,280-watt Bowers & Wilkins audio system will let you ring in the New year with ringing ears.

The standard Ghibli S Q4 stats at just over $76,000, so this really isn't too great a stretch for a version that's limited to just 100 units. If you typically shop from the Neiman Marcus Christmas Book, you probably think any car under $100k is a deal anyway.