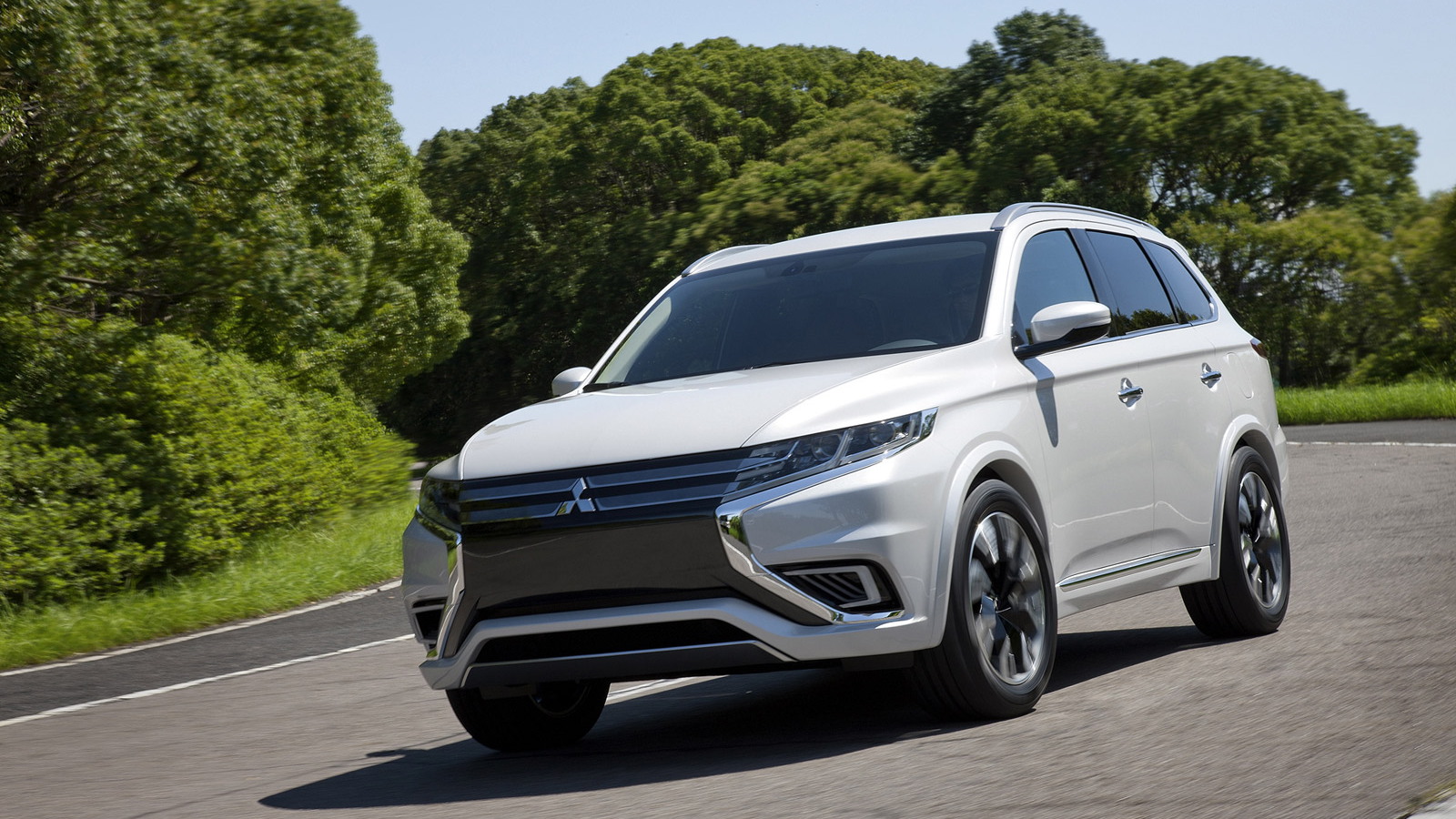 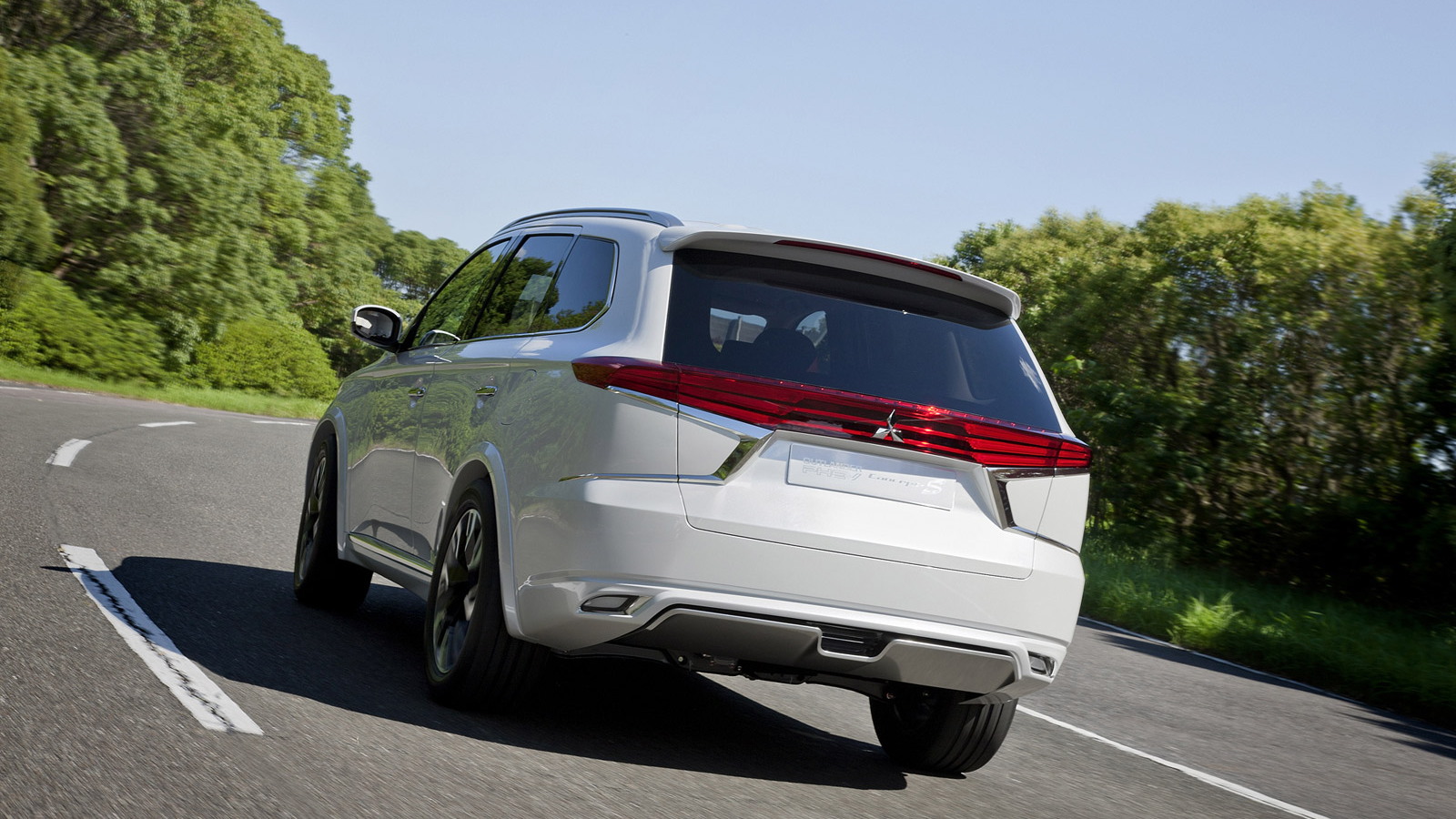 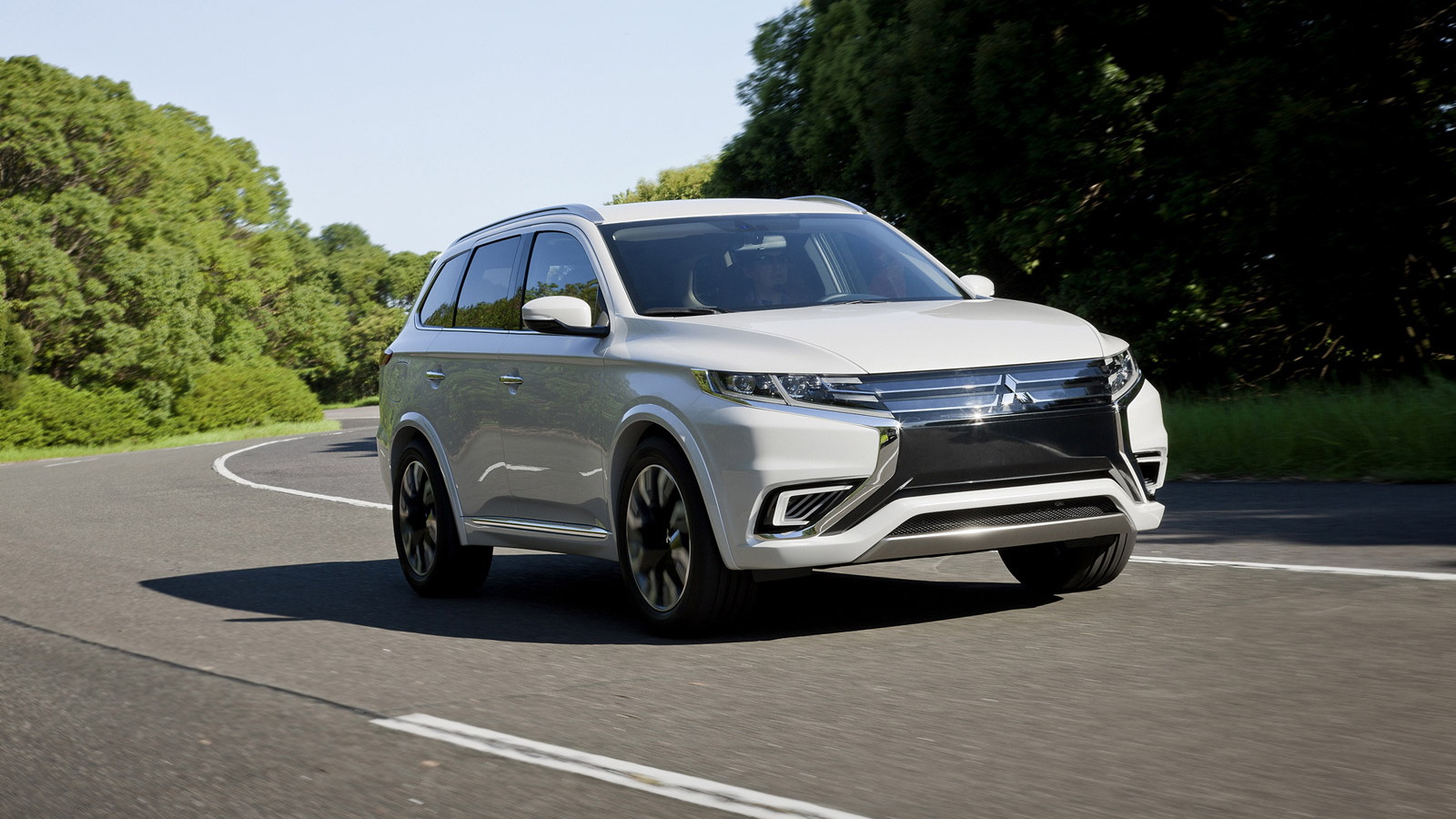 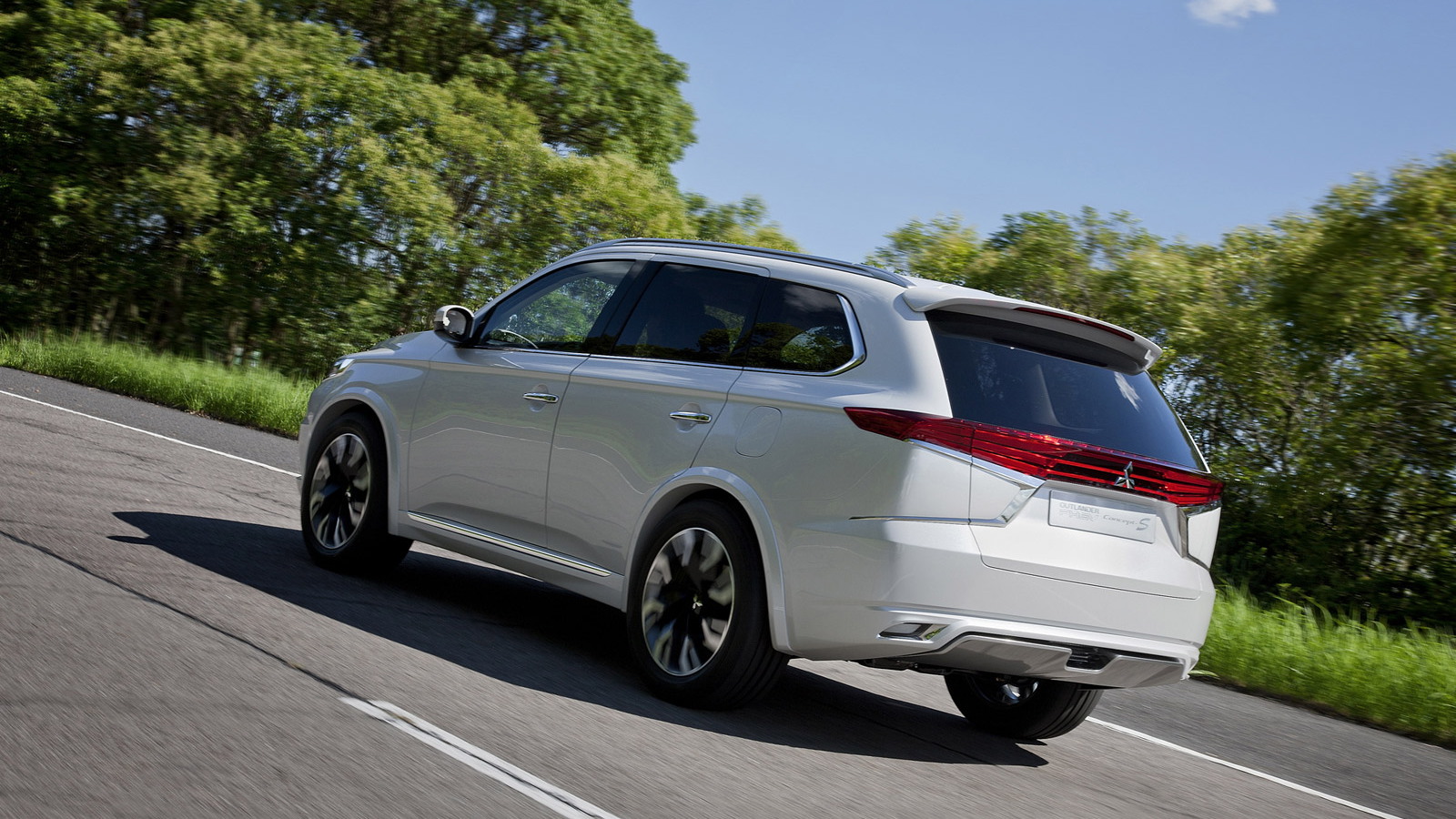 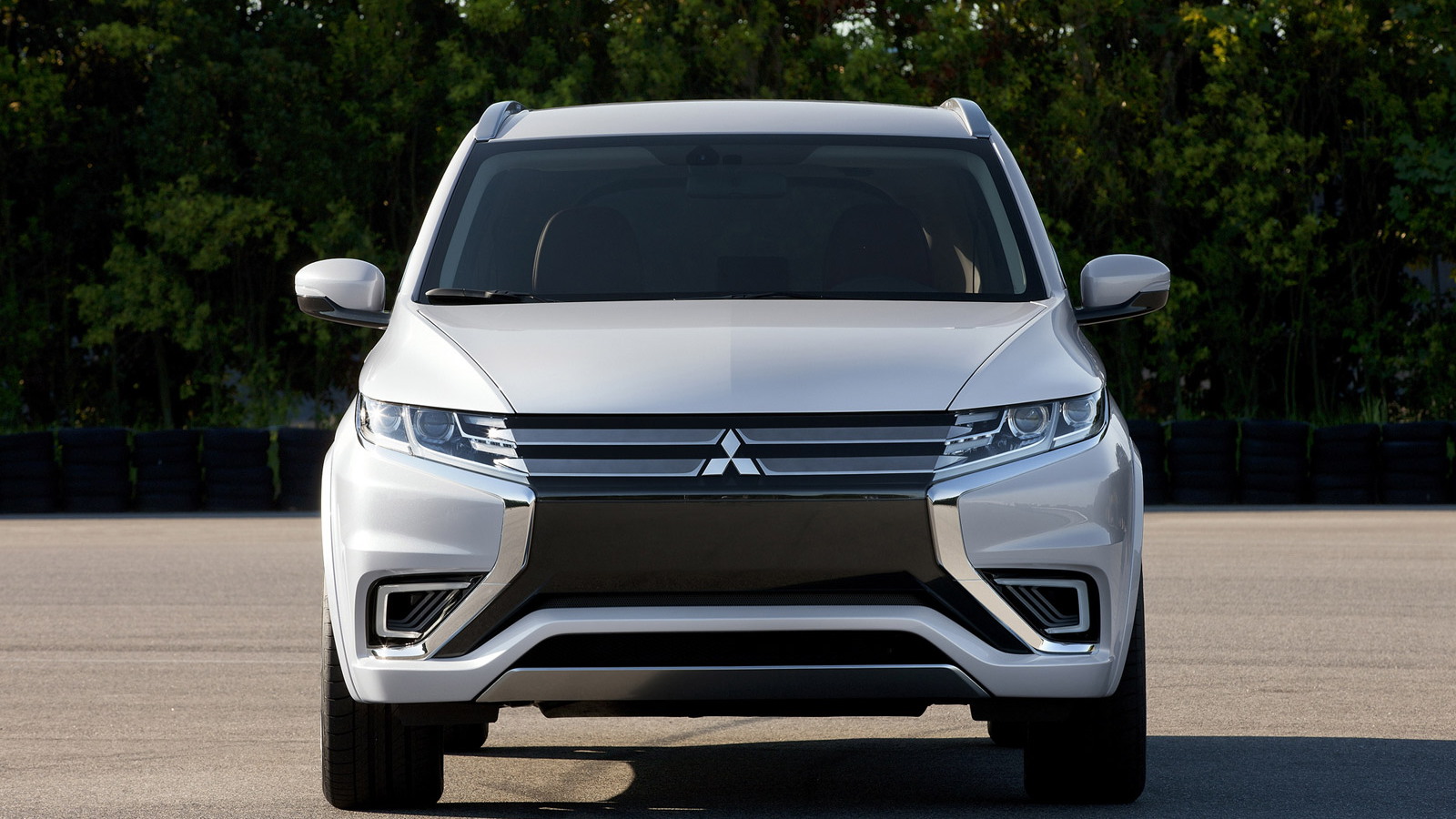 Mitsubishi has revealed a new plug-in hybrid concept that it will be showing at next week’s 2014 Paris Auto Show. The concept is called the Outlander PHEV Concept-S and it’s described as a special design package for the regular Outlander PHEV first shown at the 2012 Paris Auto Show and eventually due on sale in the U.S.

It aims to add some much-needed sportiness to the somewhat bland Outlander—inside and out. The wraparound headlights and tapered grille are said to add a sense of motion, while the grille is also said to be shaped like the three-diamond logo of the Mitsubishi brand.

Inside, designers have gone with carefully executed detailing to express precision, quality and craftsmanship. Specific elements include fine black wood grain for the dash with silver accents and soft, hand-stitched leather trim for the seats.

Being based on the Outlander PHEV, the concept features the production SUV’s plug-in hybrid drivetrain, which consists of a 2.0-liter four-cylinder engine, two electric motors and a 12-kWh lithium-ion battery. The system allows for multiple driving modes including electric-only four-wheel drive.

Stay tuned for the full reveal of the Mitsubishi Outlander PHEV Concept-S at the 2014 Paris Auto Show on October 2. For more on the show, head to our dedicated hub.