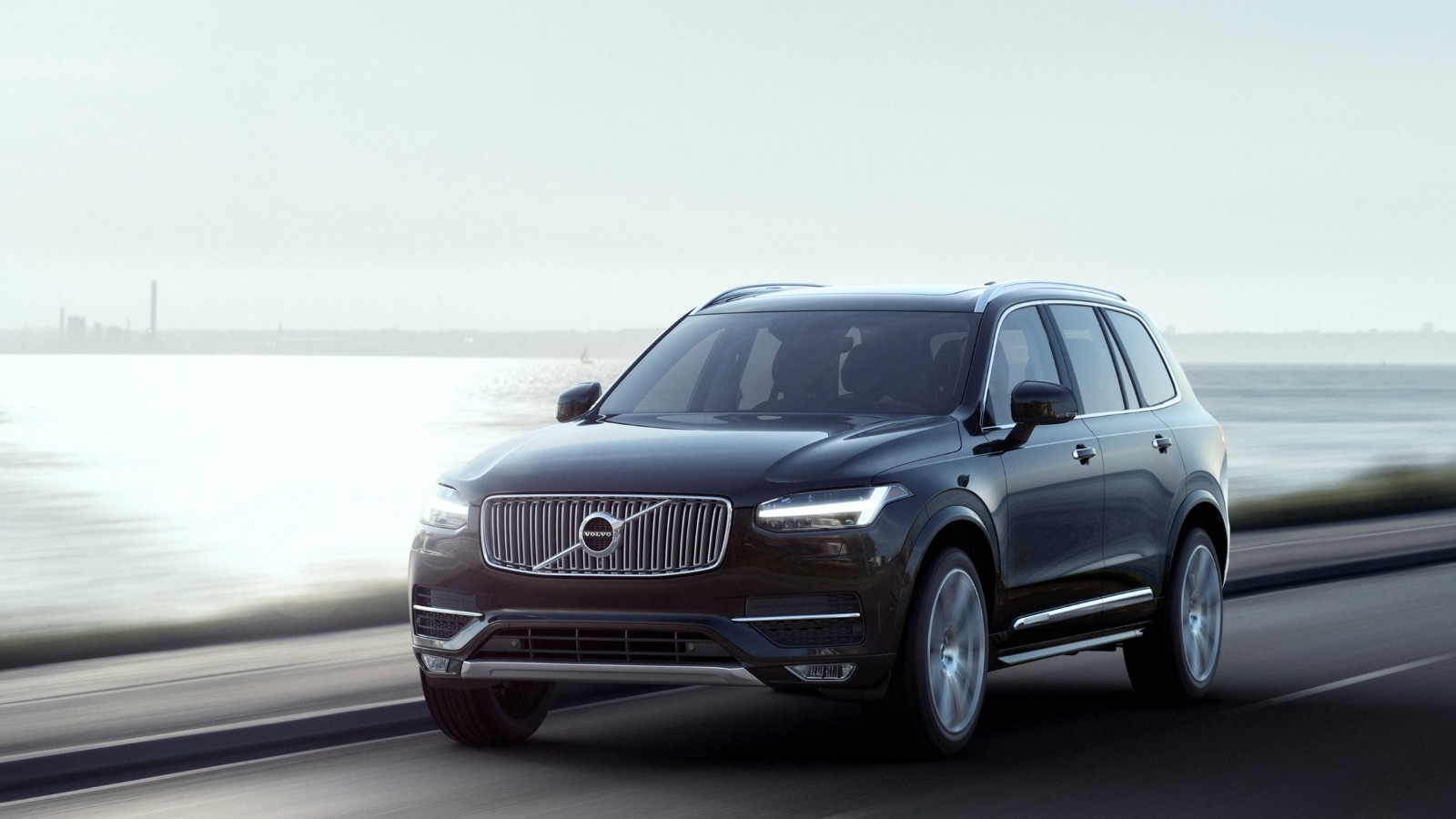 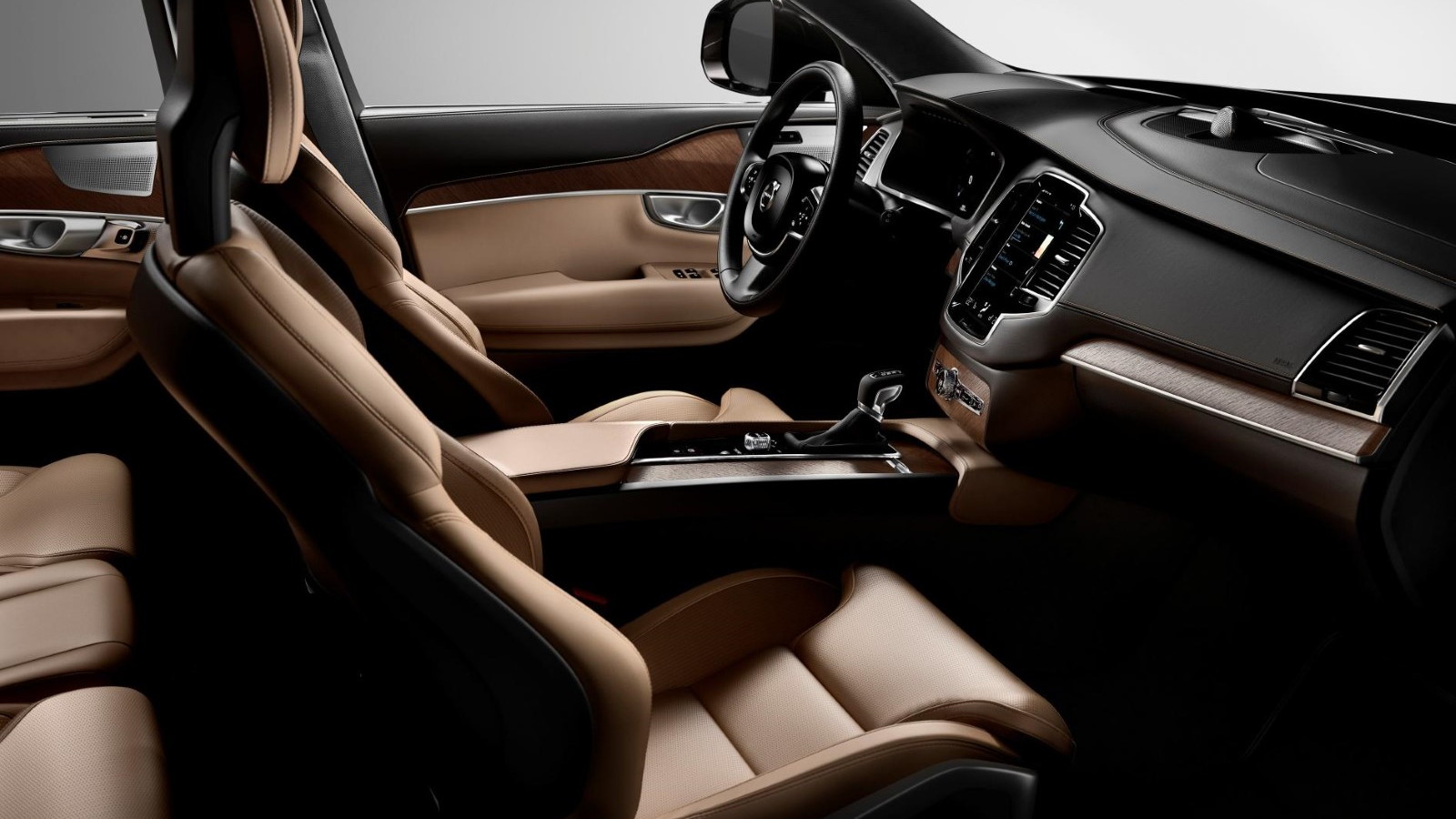 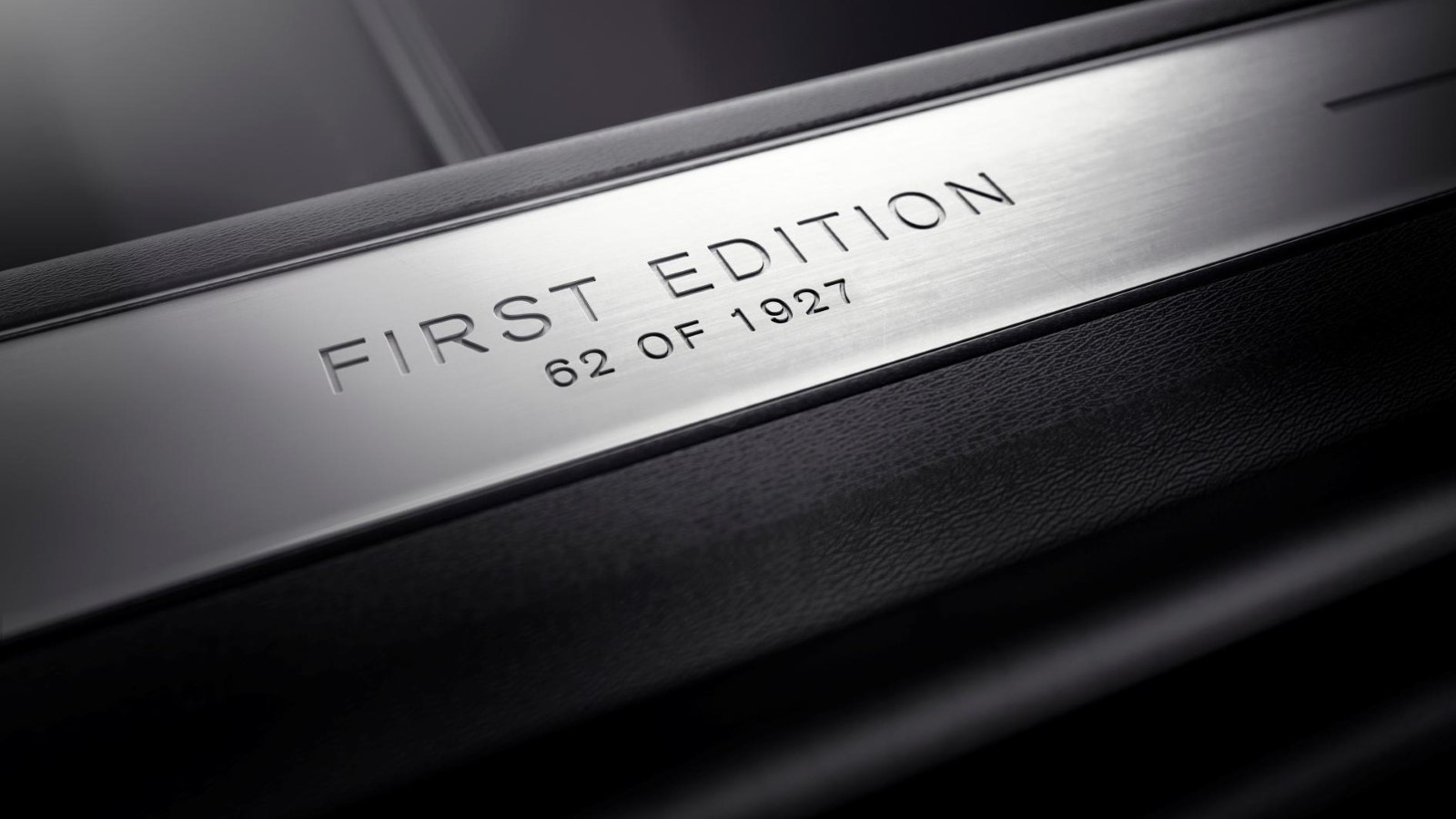 Volvo, a maker of some hugely competent cars and with Polestar badges on the trunk, some rather brisk and wholly desirable ones. But not, you'd think, the sort of cars to trigger a sales rush. That isn't the case with the 2016 Volvo XC90, whose First Edition, limited to 1,927 individually-numbered units (the year of Volvo's founding), found owners in just 47 hours after going on sale.

The Swedish maker claims that most of those cars were reserved within one hour of going on sale, and as many as seven vehicles sold every minute. That's not bad going for a sensible family SUV, though Volvo's largest car certainly has newfound appeal in its latest incarnation. Its design carries cues from recent Volvo concept vehicles both inside and out, with handsome lines and a healthy dose of Swedish minimalism, starkly contrasting from the over-designed mass of rippled metal that passes for many of its rivals.

There's plenty of comfort and technology too. Inside, there's a clean, simple dashboard layout designed around a portrait-style central touchscreen, as well as seven seats. Those lucky few with First Editions on order will also get Onyx Black exterior paintwork, 21-inch wheels, Amber leather seats and uniquely-numbered tread plates.

The new XC90's engine range is based around a 2.0-liter gasoline unit (with a 2.0 diesel available elsewhere), offered in a variety of power outputs to replicate the old five, six and eight-cylinder engine options. Topping the tree is a new plug-in hybrid 'Twin Engine' model with 400 horsepower and 472 pound-feet of torque and a 25-mile electric range.