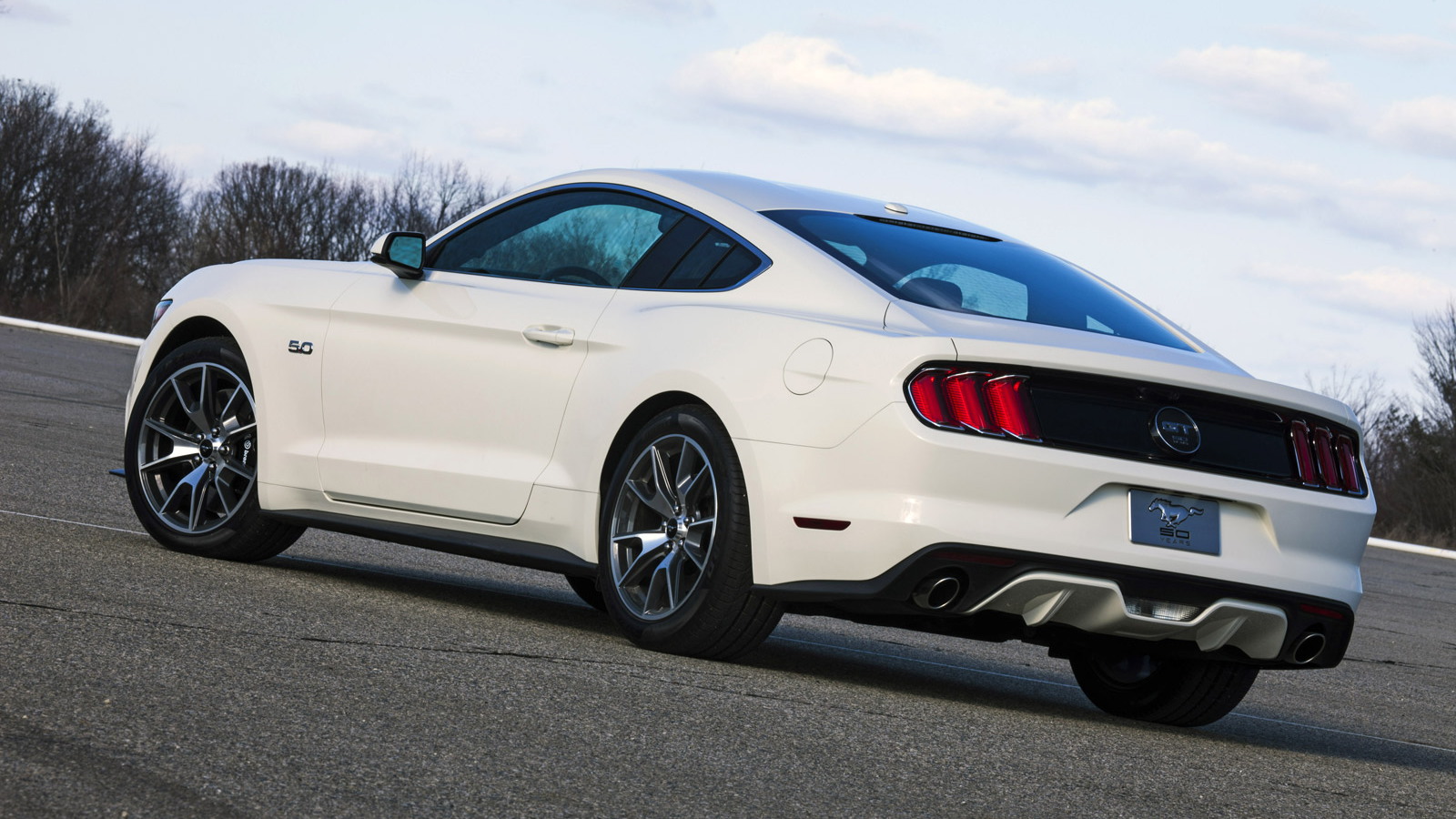 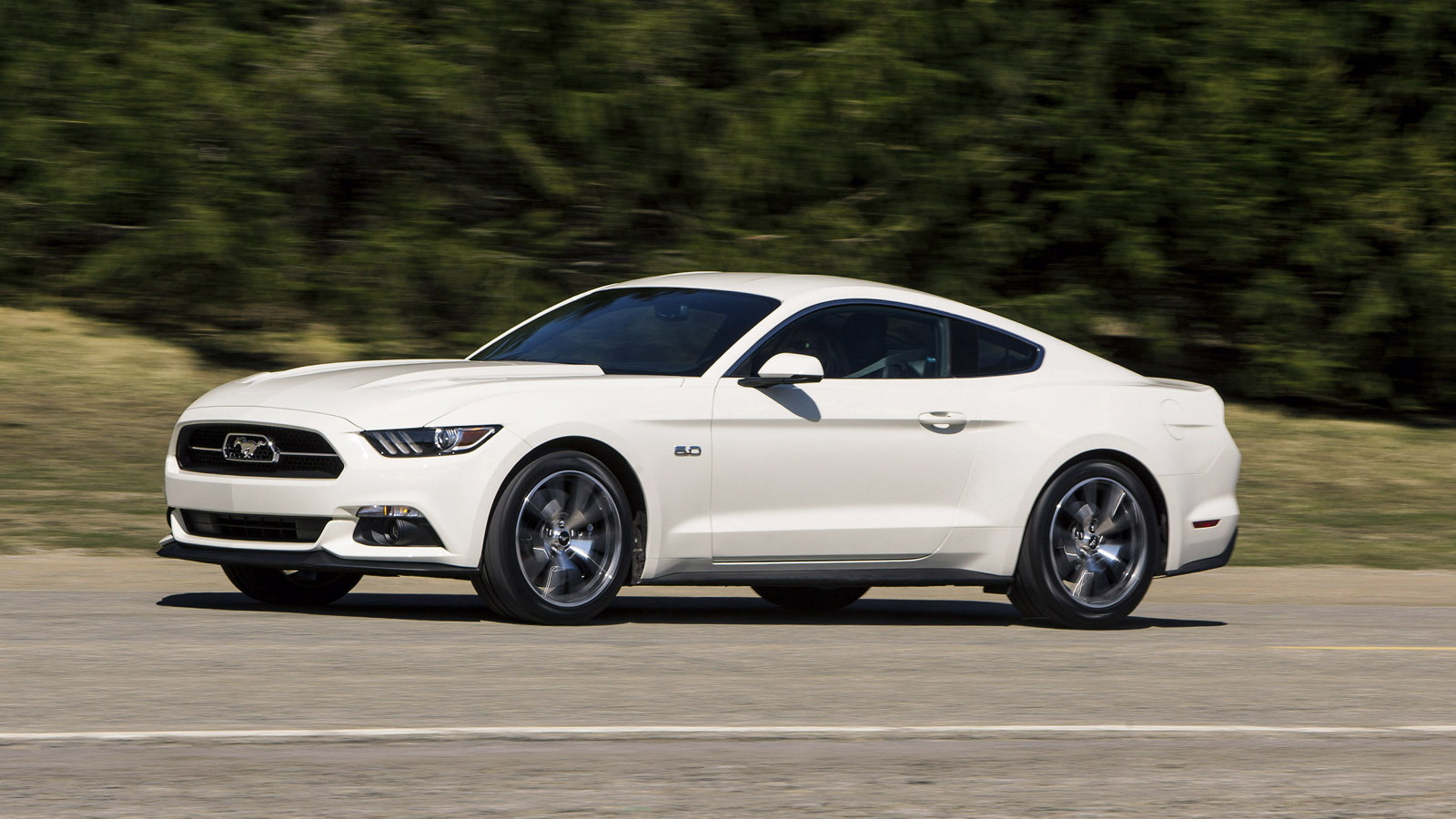 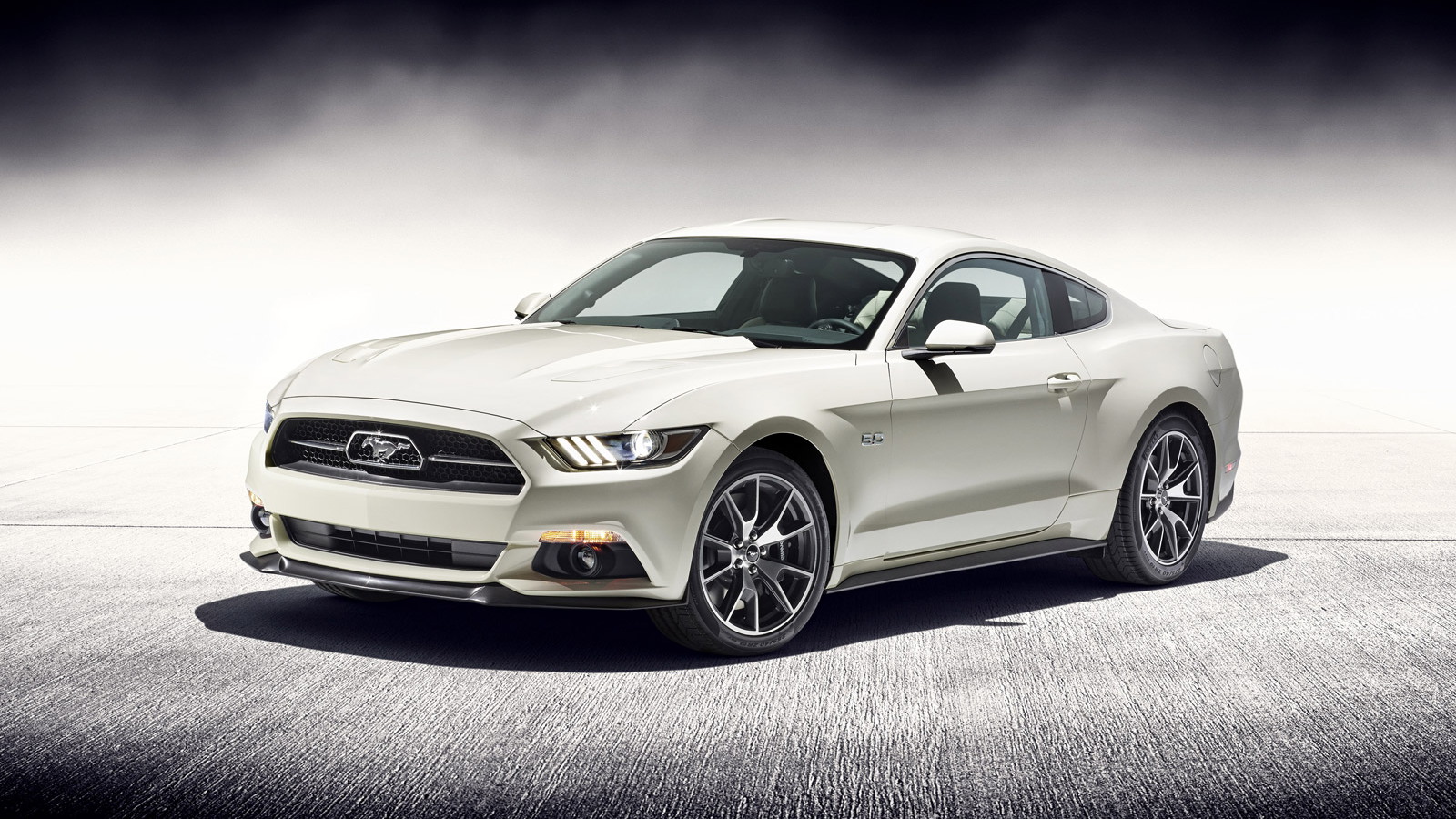 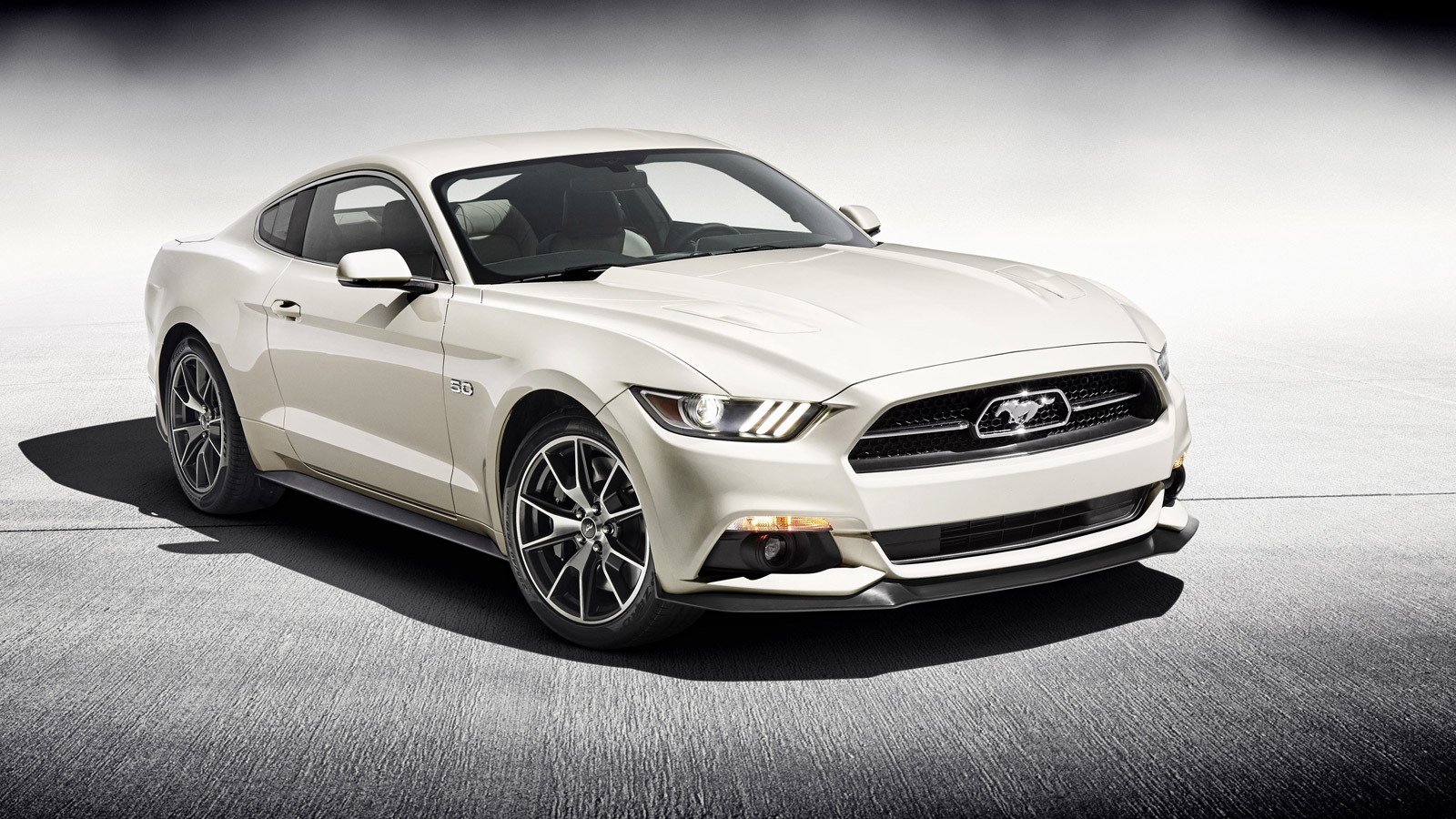 Ford Motor Company [NYSE:F] plans to build just 1,964 examples of its 2015 Mustang 50 Year Limited Edition anniversary model, and we have details on how you could own the very last one. It’s safe to assume the cars are all sold out, but the last one, carrying badge #1,964, will be auctioned off to the highest bidder to help raise funds charity.

The car will be sold by auction house Barrett-Jackson at an event in Las Vegas later this month, and funds raised will aid the Edith and Benson Ford Heart & Vascular Institute. In addition to the car, the winning bidder was also receive a VIP package to the Ford Championship Weekend at Homestead-Miami Speedway in mid-November, where a pre-production Mustang 50 Year Limited Edition will serve as the official pace car.

All Mustang 50 Year Limited Edition cars are based on the V-8-powered Mustang GT fastback coupe. The cars are all fully-loaded, meaning the only choice for buyers is one of two exclusive colors (Wimbledon White or Kona Blue) and either a manual or automatic transmission.

The winning bidder of the final version has some additional options, however. He or she can have the car built to resemble the pace car version, and as a final bonus the winning bidder can also choose to have a supercharger installed for free.

The cars also feature a few exterior details that link it to the original Mustang launched in 1964, and which Ford promises to offer only one time around. These include retro badges and the louvered rear quarter-windows. Each example also features a plaque on the instrument panel engraved with a serial number and the signature of Ford chairman Bill Ford.