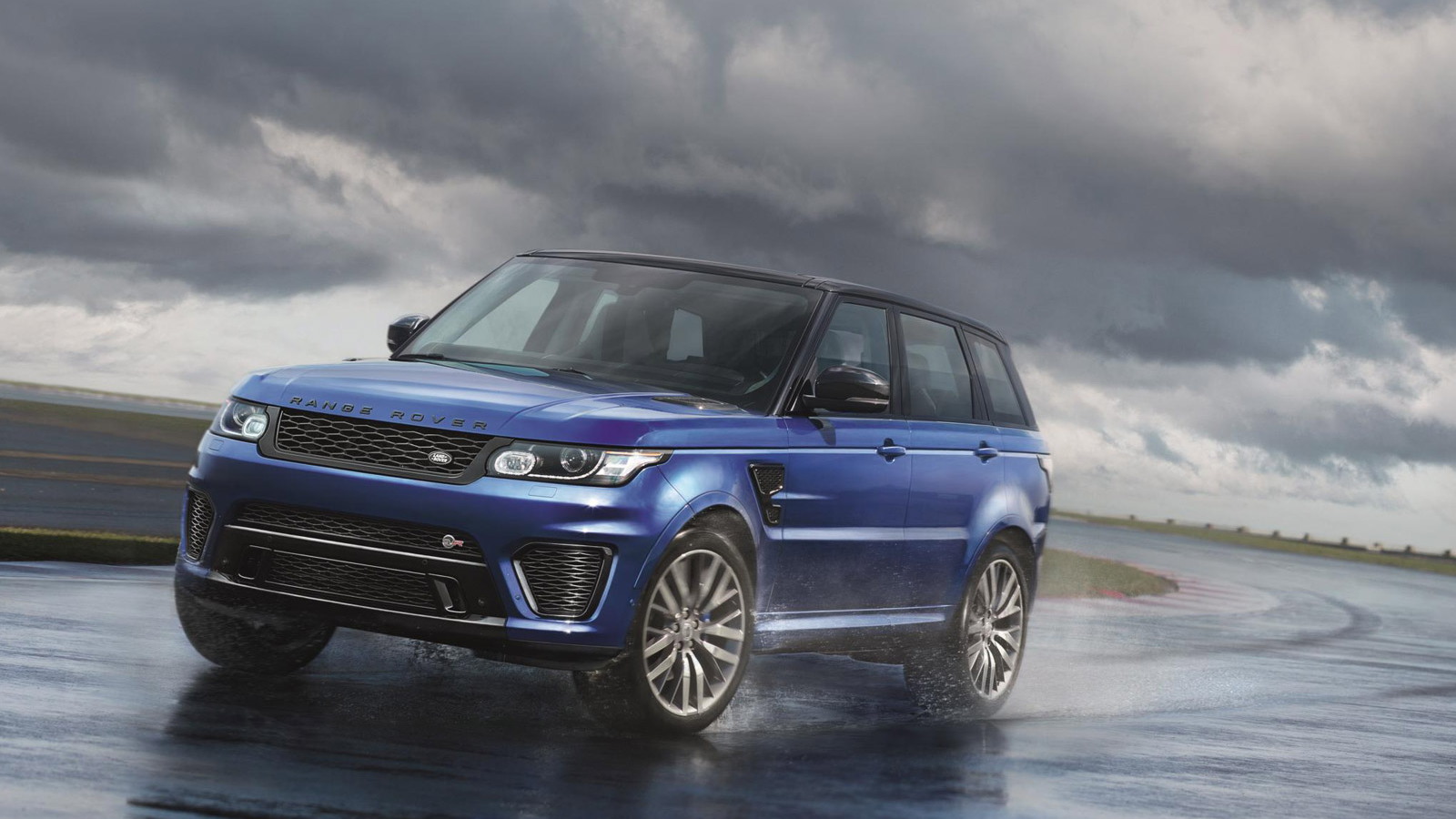 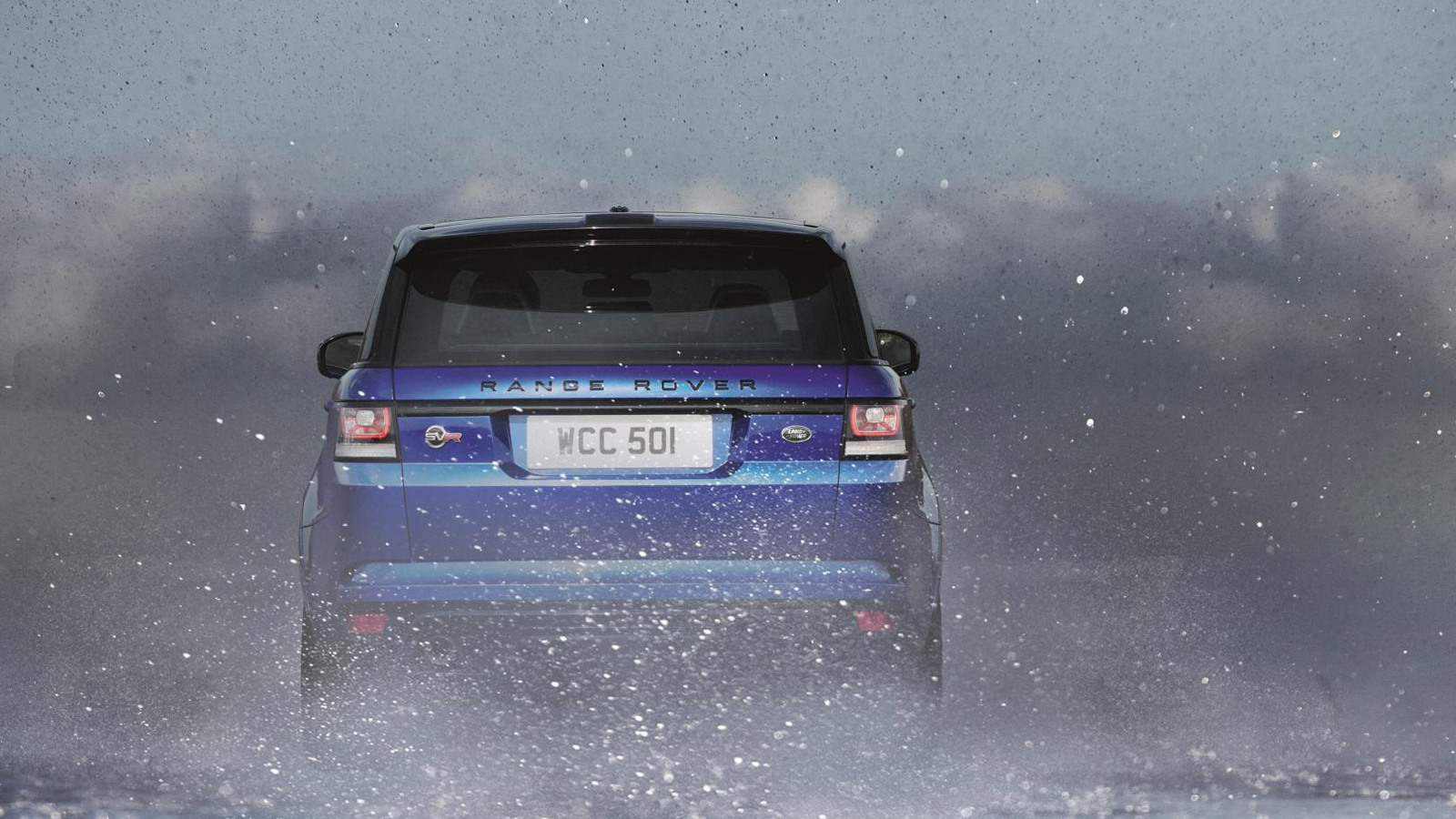 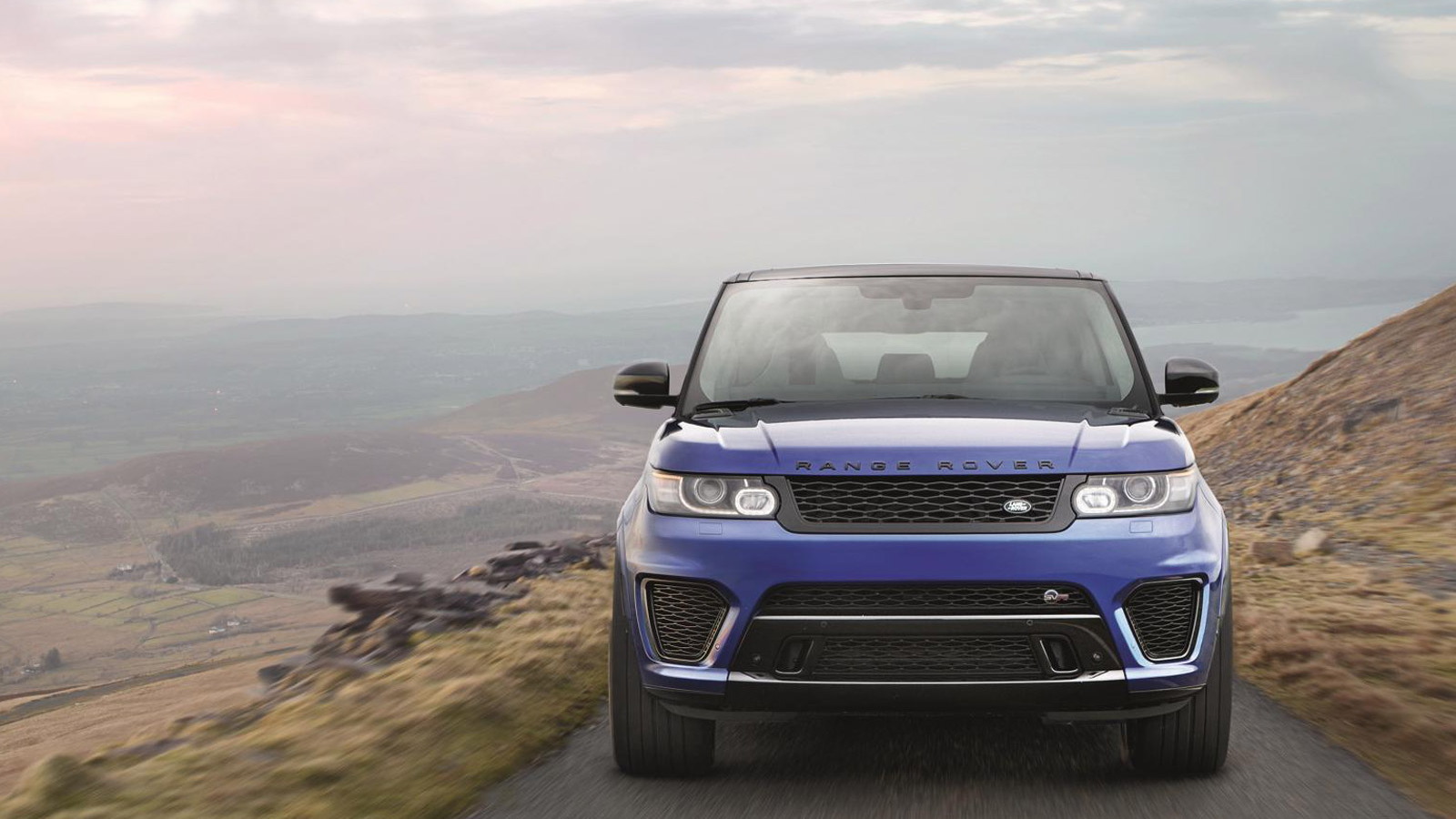 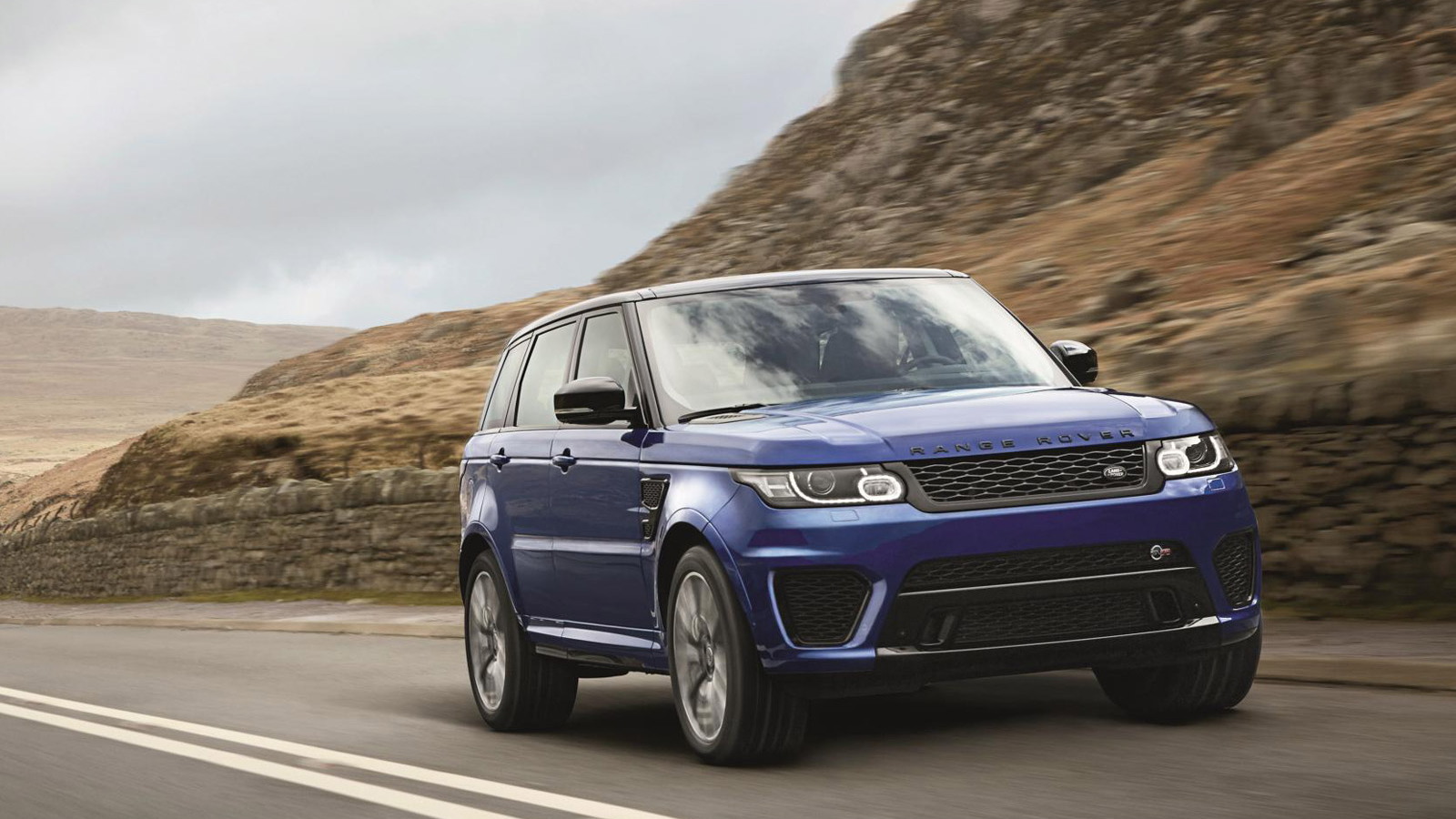 That’s considerably more (plus 40 hp and 41 lb-ft) than the output of the most powerful Range Rover Sport currently offered, allowing the new SVR model to accelerate to 60 mph from rest in just 4.5 seconds and hit speeds as high as 162 mph. It will also lap Germany’s notorious Nürburgring in just 8:14. We won’t call it the fastest production SUV at the ‘Ring just yet because there is no official time for the Porsche Macan Turbo, although there’s an 8:15 time floating about.

What makes the Range Rover Sport SVR potentially the fastest SUV on the planet is not only its powerful engine but also a host of upgrades to its chassis.

Starting with the vehicle’s eight-speed automatic, engineers reduced shift times by up to 50 percent through the implementation of rapid and precise fuel cut-offs during upshifts. The throttle is also automatically blipped during high-speed downshifts, smoothing the transition between ratios. During cornering, a special feature maintains the current gear through the turn to improve stability while also ensuring a keen response once the bend straightens and the driver can accelerate. The driver also has full manual control via paddle shifters located behind the steering wheel.

Drive remains to all four wheels, with the SVR-enhanced SUV sticking with a two-speed transfer case complete with a low-range option for demanding terrain, and a 50/50 percent torque split front-to-rear. Traction is maintained with the aid of an electronically controlled multi-plate clutch in the center differential, which distributes torque between the front and rear axles—up to 100 percent can be channeled to either axle in extreme conditions. The Range Rover Sport’s rear differential lock and torque vectoring systems have also been recalibrated for performance driving, helping to improve grip and reduce understeer.

In the handling department, engineers have added air suspension and magnetic dampers as standard. Movements are measured at least 500 times a second, with the damping force almost instantaneously adjusted in response to changing road-surface conditions and driver inputs. Compared to the regular Range Rover Sport, the SVR model’s air springs feature a modified piston profile, the damping harshness made stiffer, and the rear suspension subframe bushings upgraded by 20 percent. The active-roll systems have also been upgraded, with new actuators installed to keep body roll in check. Finally, the vehicle’s electronic power steering system has been adjusted so that there is a weightier feel. Incredibly, the vehicle’s off-road capabilities is said to have been maintained despite the performance upgrades. The standard wheels are 21 inches in diameter, and within these sit Brembo brakes.

In addition to its performance, there’s no mistaking the Range Rover Sport SVR visually as well. New bumpers are fitted at both ends with enlarged intakes at the front and a chunky, quad-exhaust system, wing spoiler and diffuser found at the rear. At the side of the vehicle, an all-new fender incorporates a distinctively designed vent, while unique side moldings add muscularity. A choice of seven colors is available, including the striking Estoril Blue shown in the photos, which is exclusive to the Range Rover Sport SVR.

The 2015 Land Rover Range Rover Sport SVR makes its world debut at the 2014 Pebble Beach Concours d’Elegance this coming weekend. Sales commence this fall, with pricing set at $111,400 including a $925 destination charge.