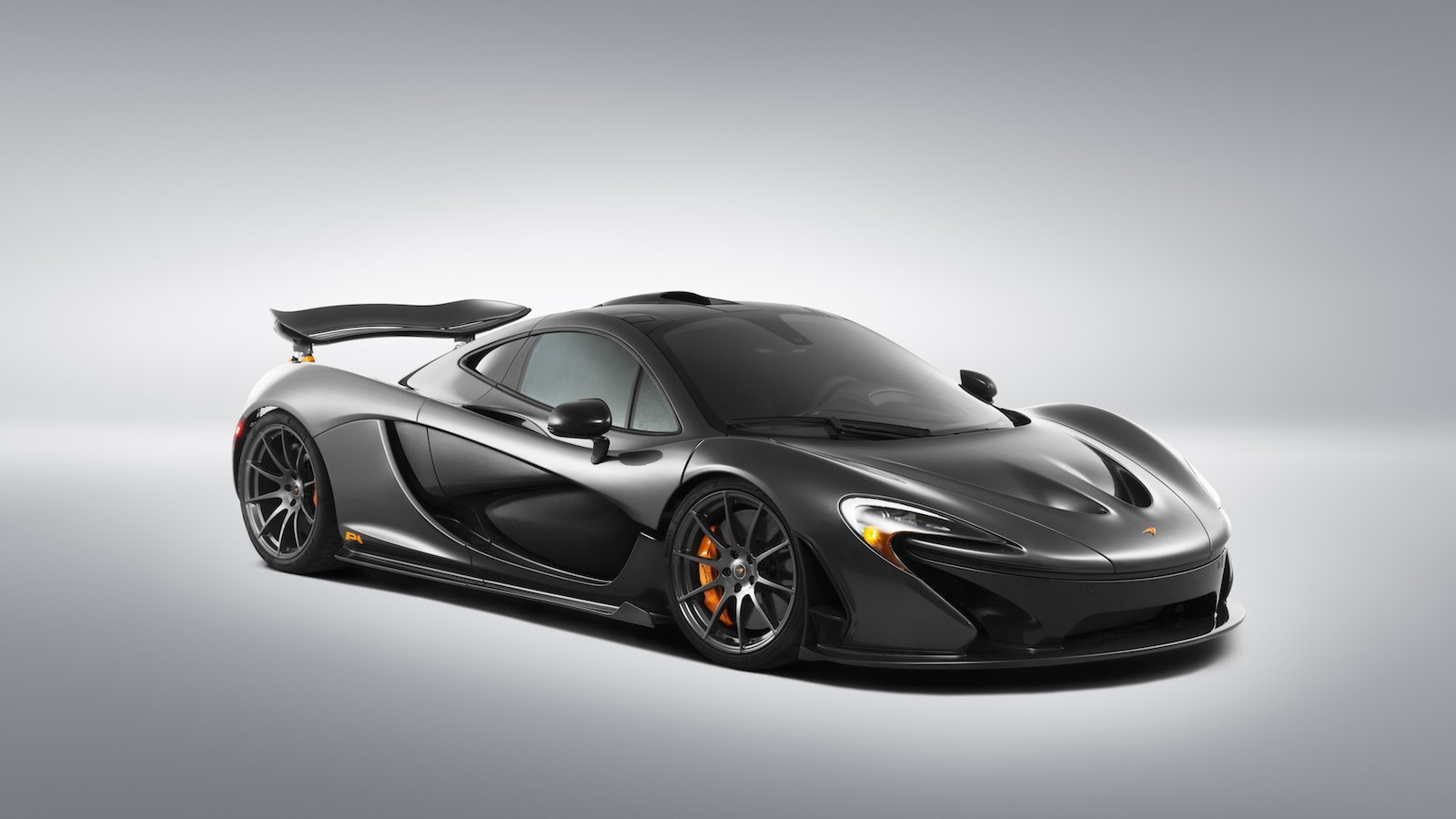 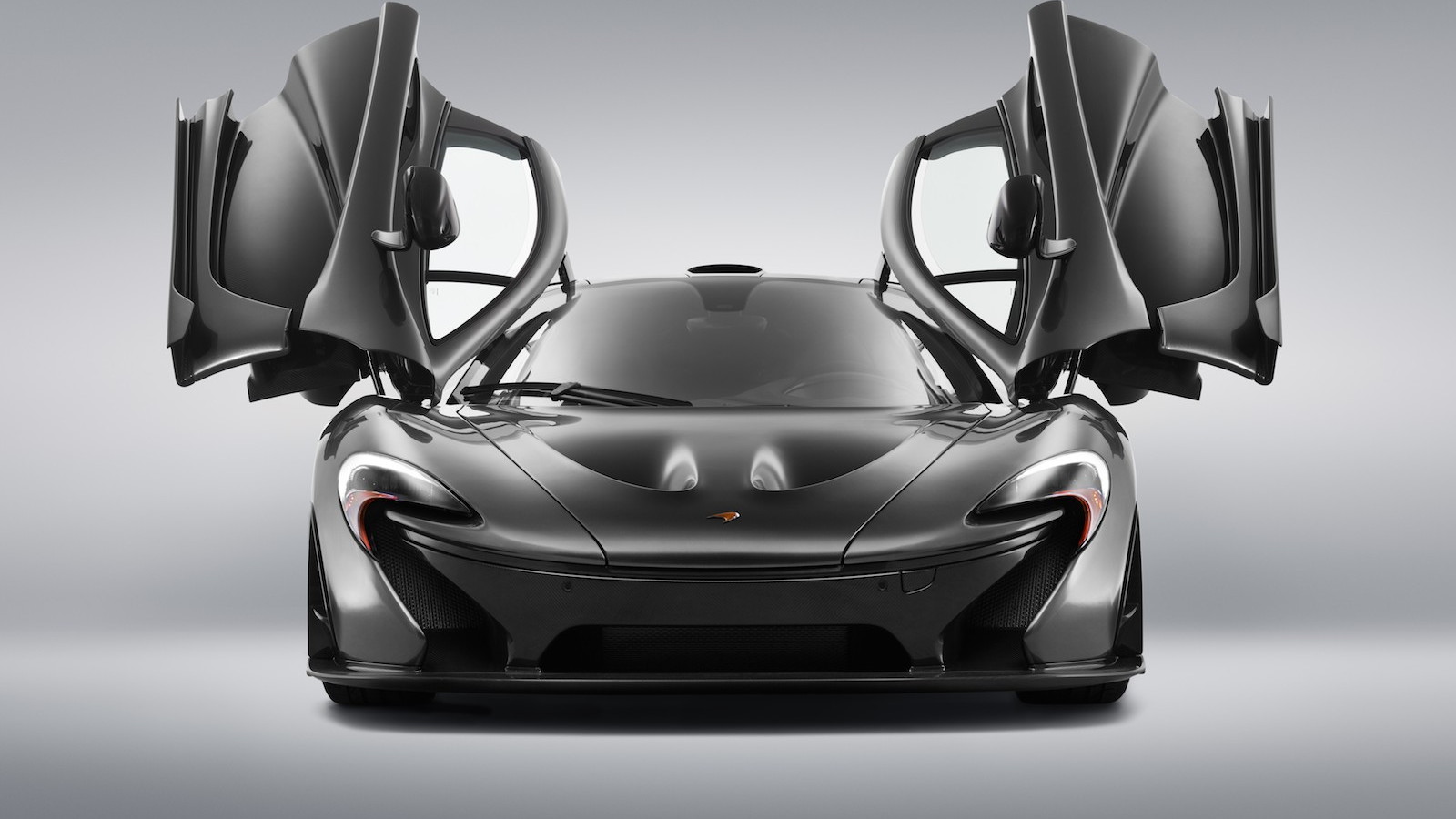 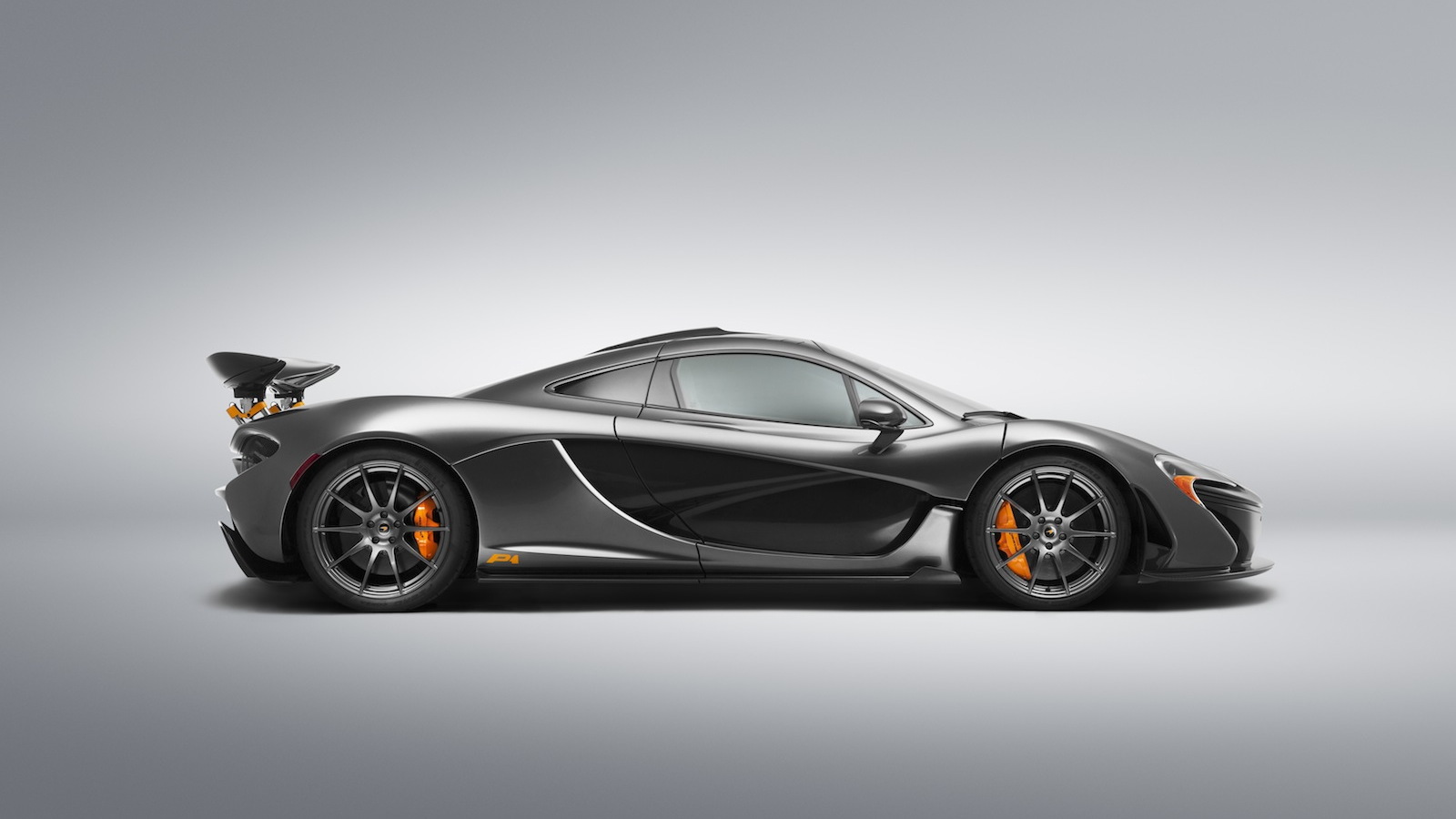 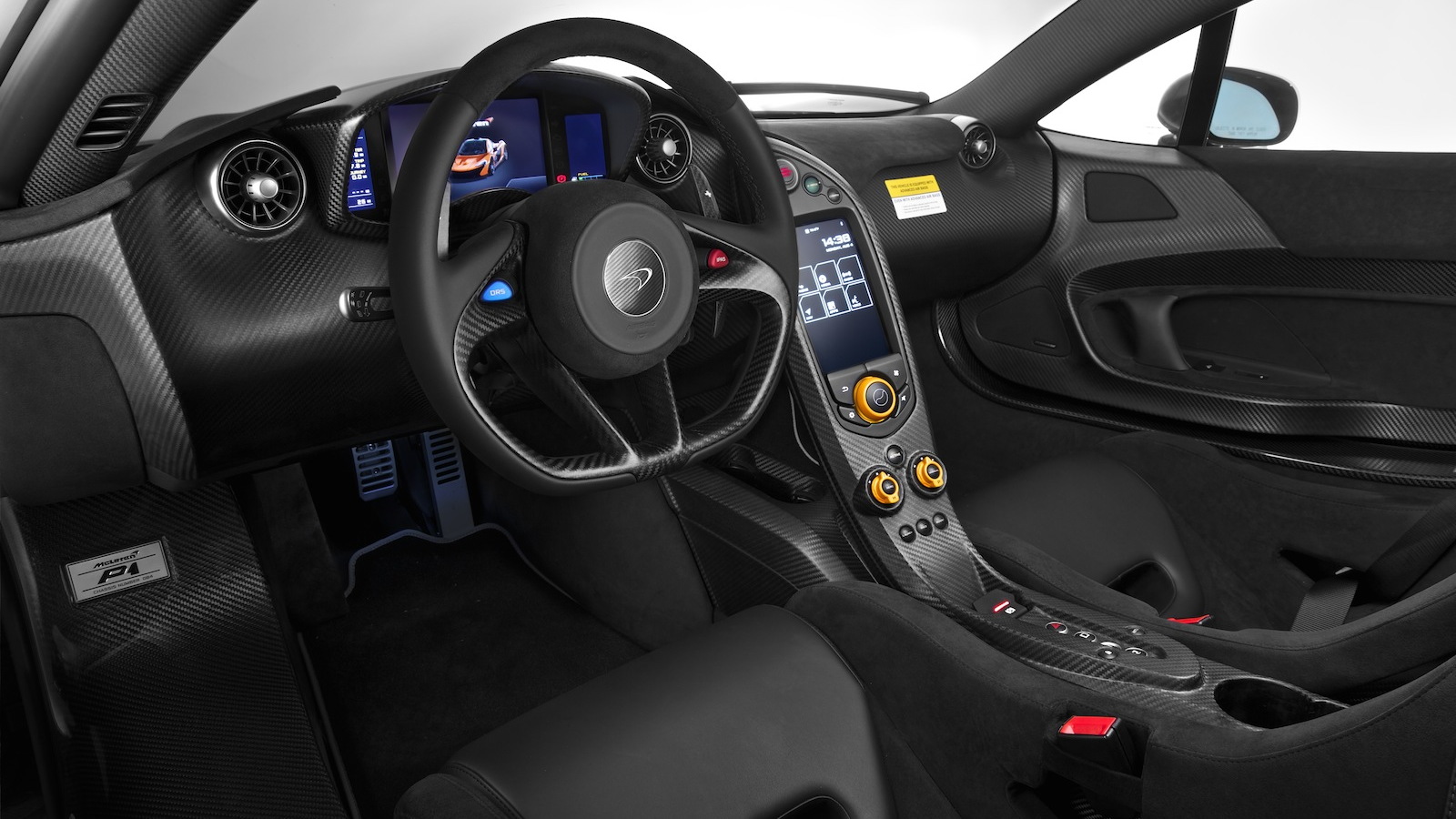 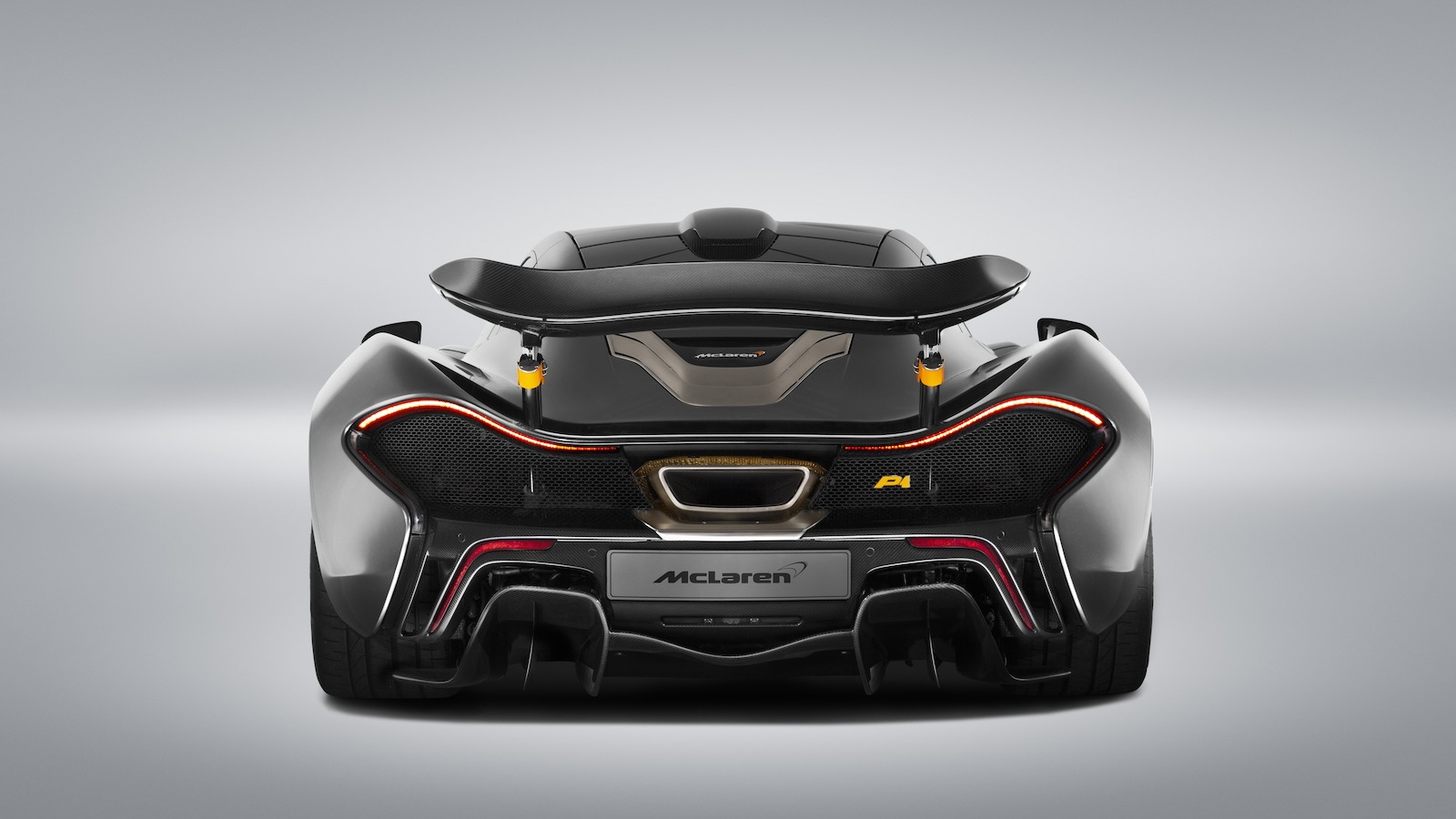 12
photos
The 2014 Pebble Beach Concours d’Elegance is nearly upon us, and with it will come some of the most amazing automotive hardware on display anywhere. Contributing its new cars to the vintage fold, McLaren Special Operations will show two upgraded vehicles: a 650S Spider and a P1.

The MSO 650S Spider was recently announced for production, so to see an example bearing the McLaren Special Operations treatment make its way to the luxurious environs around Pebble Beach is no surprise.

But the McLaren P1, already an exotic hypercar with status of its own, that may be a very special thing after MSO gets its hands on it.

Designed to stand out from the 170 P1s built so far, the MSO P1 wears Stirling Grey metallic paint, with silver-finished aluminum radiator grilles up front tucked under a gloss carbon fiber bumper. A McLaren Orange speed mark on the nose adds a dash of color—a theme used elsewhere on the car: brake calipers, a P1 logo on the rear wheel arch, and rear end detailing are all finished in McLaren Orange as well.

In the engine bay, an inconel exhaust with 24 karat heat shields. The twin-element rear wing is finished in a combination of Stirling Grey and bare carbon fiber, while the Satin Nickel-finish Stealth Pack adds further dark-hued touches.

Inside the MSO P1, carbon fiber and Alcantara are the primary materials, with lightweight carbon shell racing seats, four-point harnesses, Stone Grey binding and stitching on all upholstered surfaces, and McLaren Orange accents on the center console.

The MSO 650S Spider is finished in Cerulean Blue exterior paintwork, with a special MSO rear diffuser, carbon fiber detailing in the front bumper, side air intakes, and center section of the rear bumper. Inside, the MS0 650S Spider gets carbon black leather with a blue contrast stitch, used on the seats, steering wheel, dash, and doors. The McLaren speed mark also adorns the headrests, while MSO branding on the carbon door sill panel confirms the car’s unique status.