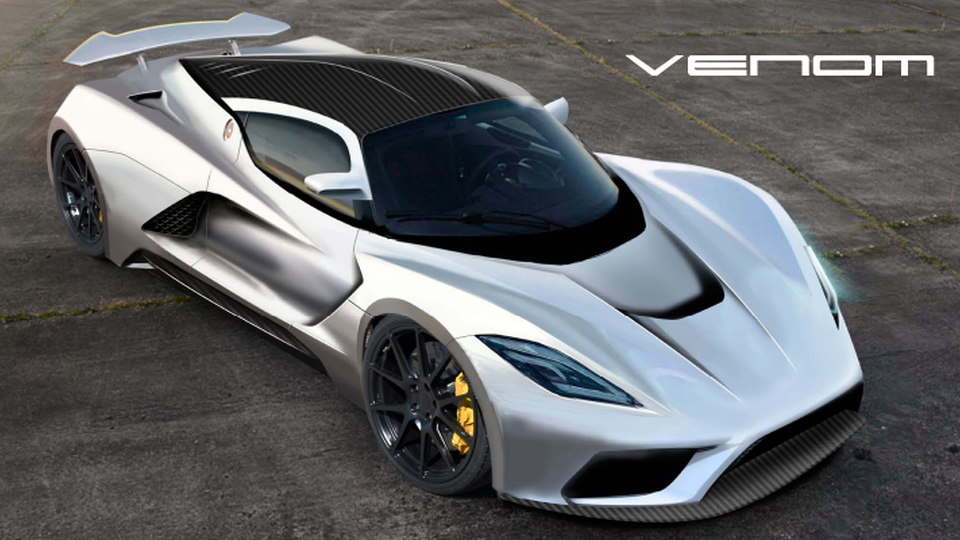 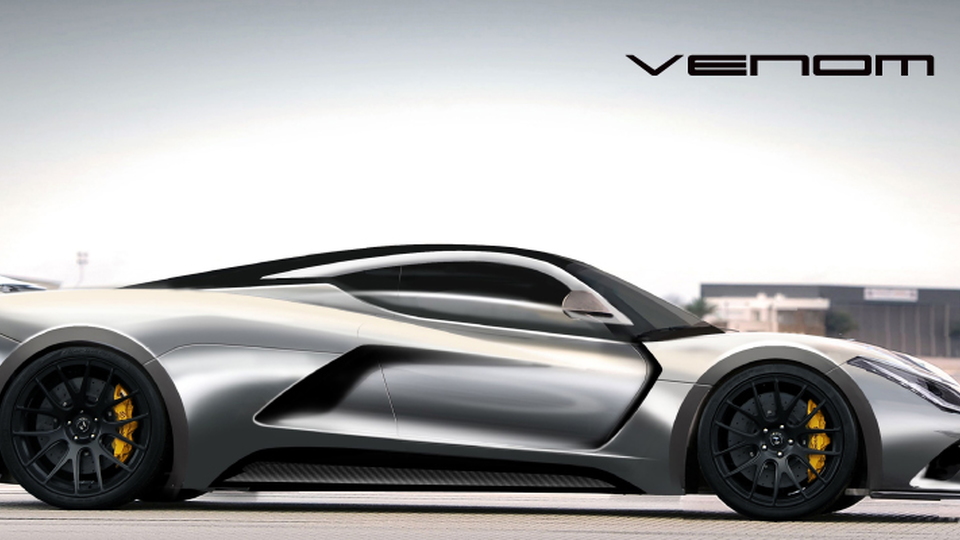 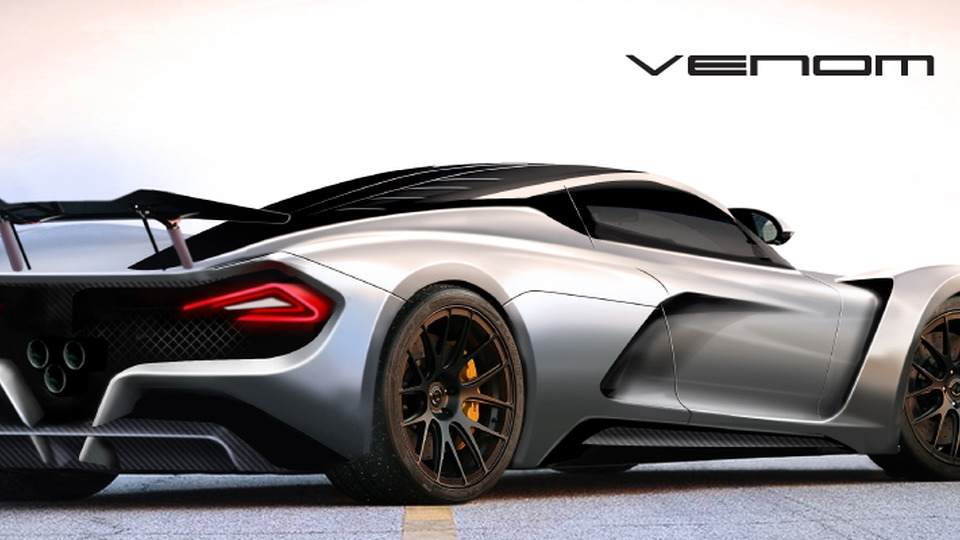 How? With a modified and updated version of the Venom called the Venom F5. Speaking with Top Gear, Hennessey said the 290 mph mark should be doable, matching the speeds of the tornado wind speed the car shares its name with.

The upgrades necessary to push past 270 mph into the 290 mph range will include power potentially exceeding 1,400 hp thanks to some massaging of the twin-turbocharged 7.0-liter V-8 engine laid amidships, plus heavily reworked aerodynamics to improve the ease with which the Venom F5 slips through the tornado-force air.

“We are very excited about this next chapter of the Venom, which brings forth an all-new design that is not only a powerful and unique statement that our clients are looking for, but a vehicle that will achieve even higher performance through improved aerodynamics,” said John Hennessey, founder and president of Hennessey Performance Engineering. “We learned a great deal during the development of the Venom GT in breaking the 270-mph barrier, and we bring that experience to this new design as we look toward raising the performance bar even higher.”

The current Venom GT’s drag coefficient of 0.44 is targeted to fall below 0.40—not a small feat for a car that also produces significant downforce.

So when can you expect to see Hennessey take its Venom F5 for a run at truly mental semi-production car speed? Sometime next year. The year after that, in 2016, the production examples should begin reaching customers.