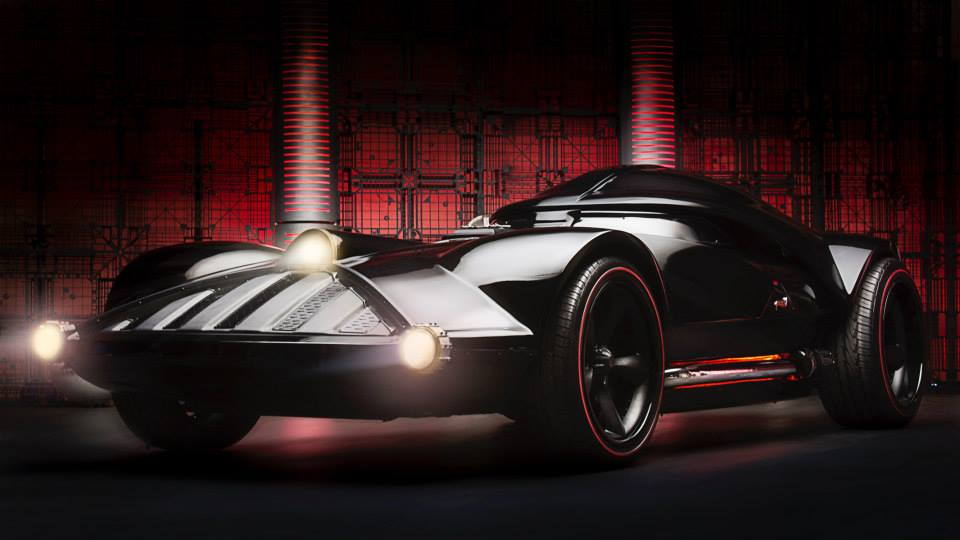 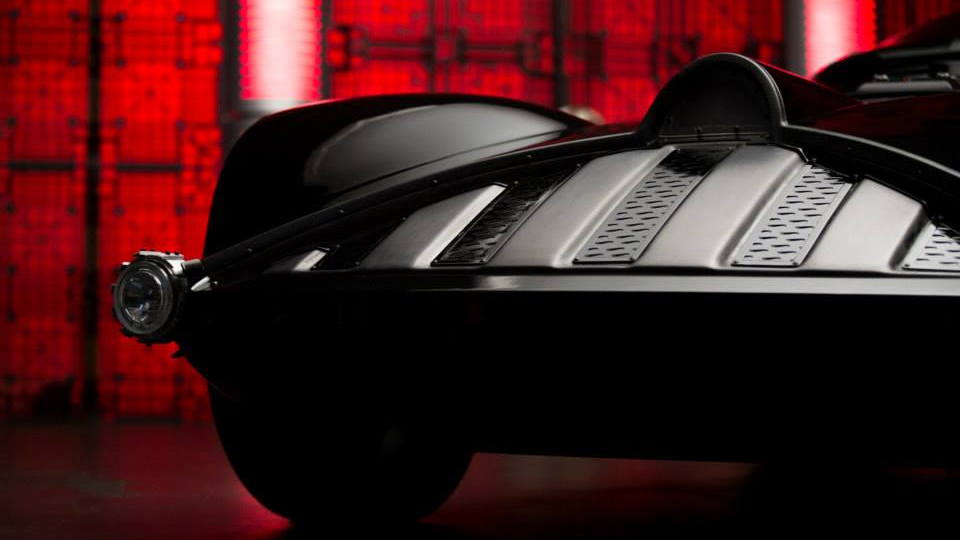 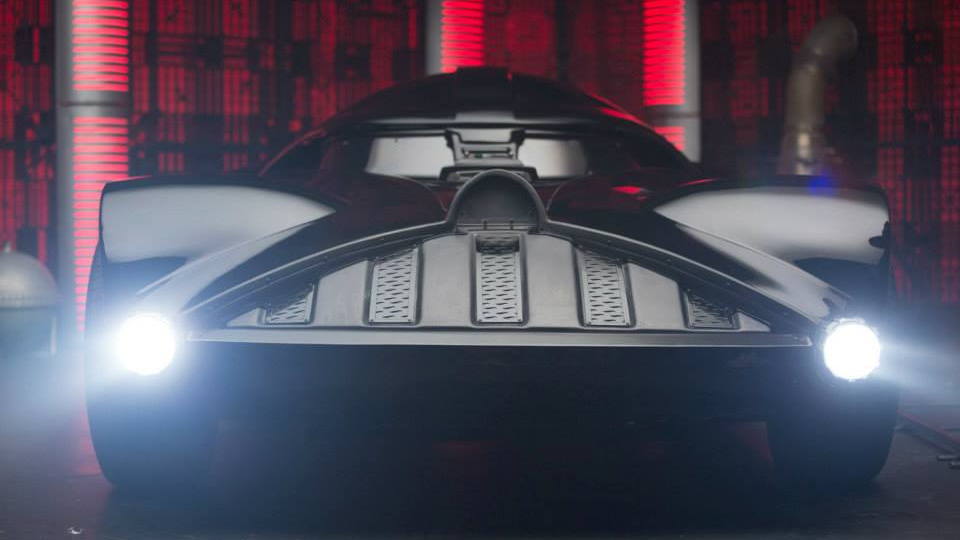 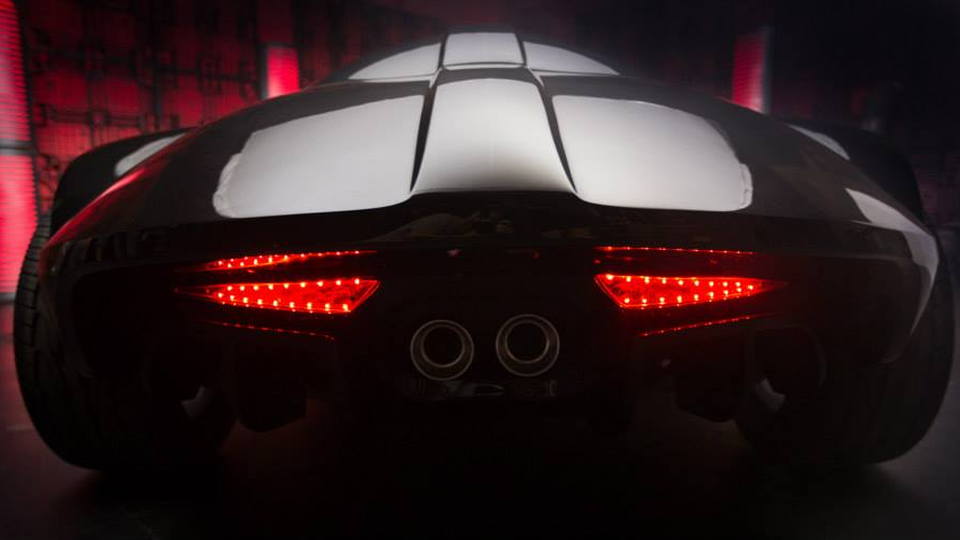 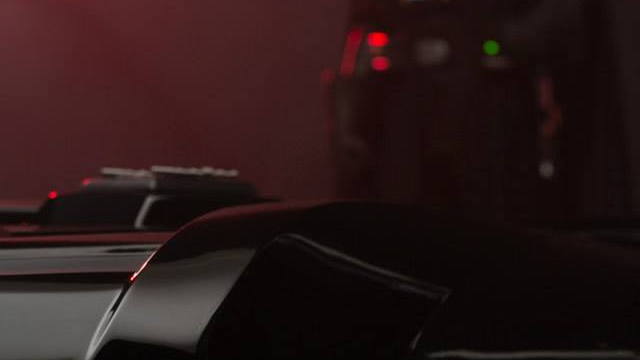 If you’re a Sith Lord with a taste for four-wheeled speed—and let’s face it, landspeeders are just undignified—this one-off creation is just what you’re after. Due to debut at Comic Con July 23rd, this Darth Vader car packs more than just a mean look.

Under the hood of the Hot Wheels-commissioned Darth Vader car lies a 526-horsepower 6.2-liter LS3 V-8 engine from Chevrolet. That's right, this is a real-life, human-sized car, not just a toy collectible.

Other features include “custom red line tires” and “heavy breathing sounds from the Sith Lord himself.” And of course, there’s that Vader helmet-styled exterior.

As the video shows, the car will have several moving panels that articulate for a variety of purposes. Classic Star Wars-styled controls and light saber themes are also part of the design.