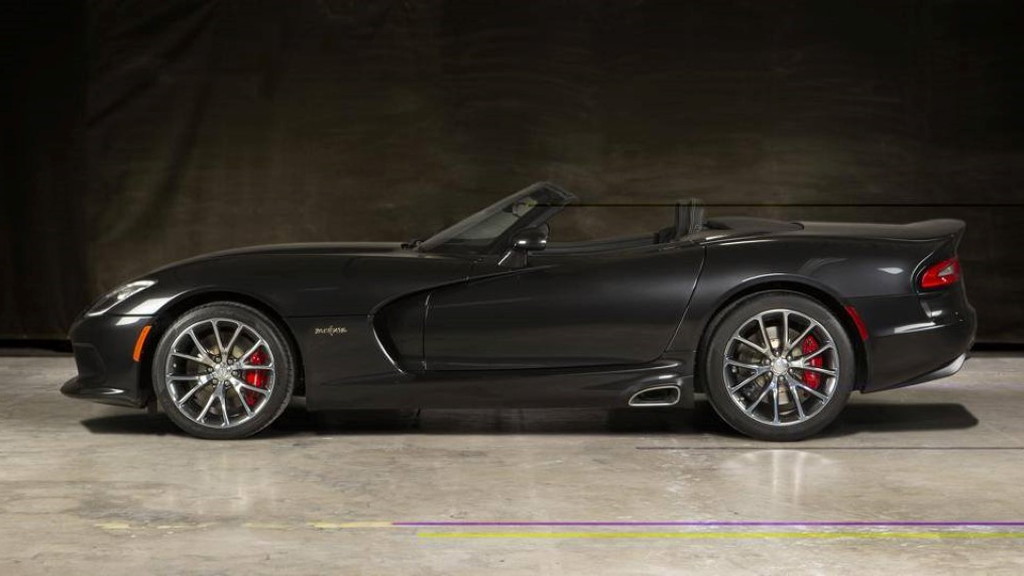 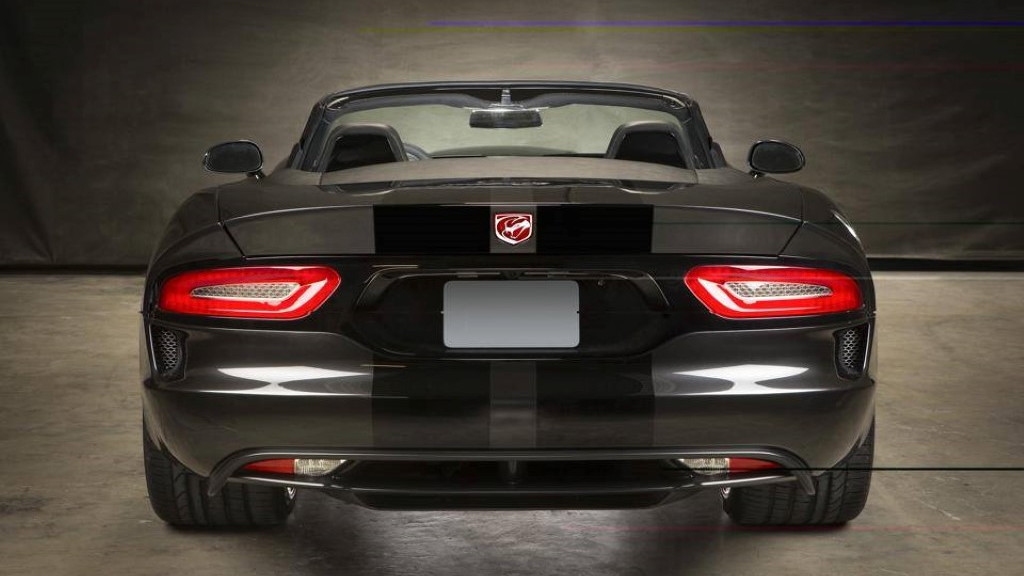 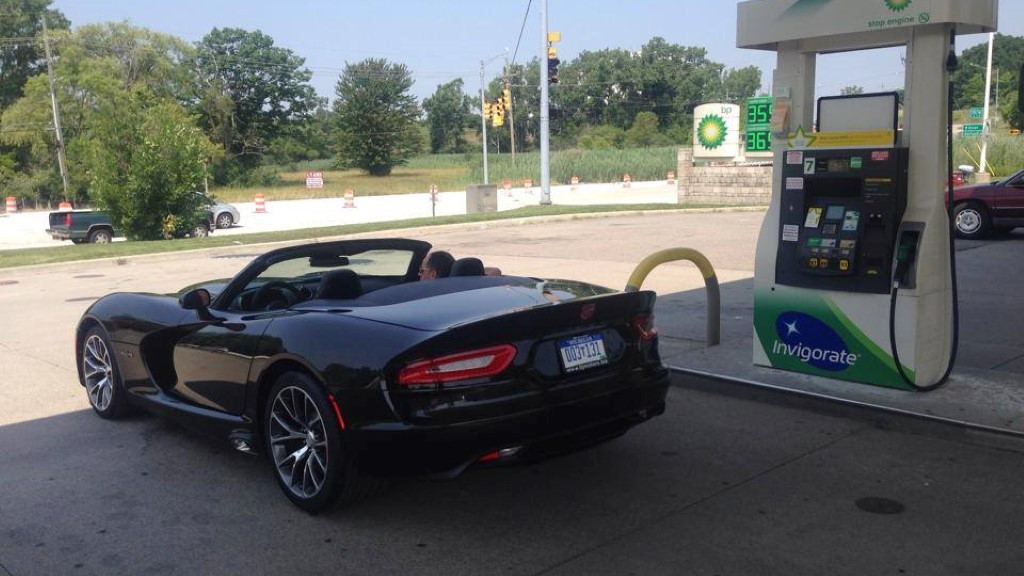 Engineering firm Prefix has previewed the look of a Dodge Viper SRT convertible with its own conversion, named Medusa. While we're not sure we'd have picked a mythological character so ugly her gaze turned people to stone as the name for our car, it's clear the Medusa Viper is a lot more appealing than its namesake.

For the princely sum of $35,000—plus the cost of the Viper SRT itself—Prefix will slice the roof off the car in such a manner that it's unrecognizable from a factory conversion. The car features a retractable soft top and the tonneau cover fits neatly with the Viper's deck lid lines. It's also exclusive, as only ten will be produced—each equipped with a dash-mounted limited edition badge, Medusa-branded floor mats and the option to customize various other aspects of the car to your own taste.

Prefix doesn't touch the engine, but it doesn't really need to. Most will already be happy with the 8.4-liter V-10 and its 640 horsepower, 600 lb-ft outputs—just as they will with its low three-second 0-60 mph run and 200mph-plus top speed.

WATCH: Open Your Ears To Take In The EcoBoost-Powered 2015 Mustang

This certainly isn't the first aftermarket convertible conversion we've seen, but it's among the best—it's certainly a great deal more elegant than some of the unusual creations we've seen emerge from companies like Newport Convertible Engineering. And if a coachbuilt Viper convertible doesn't appeal, it's likely Dodge will offer one itself at some stage, just as it has with previous Vipers.