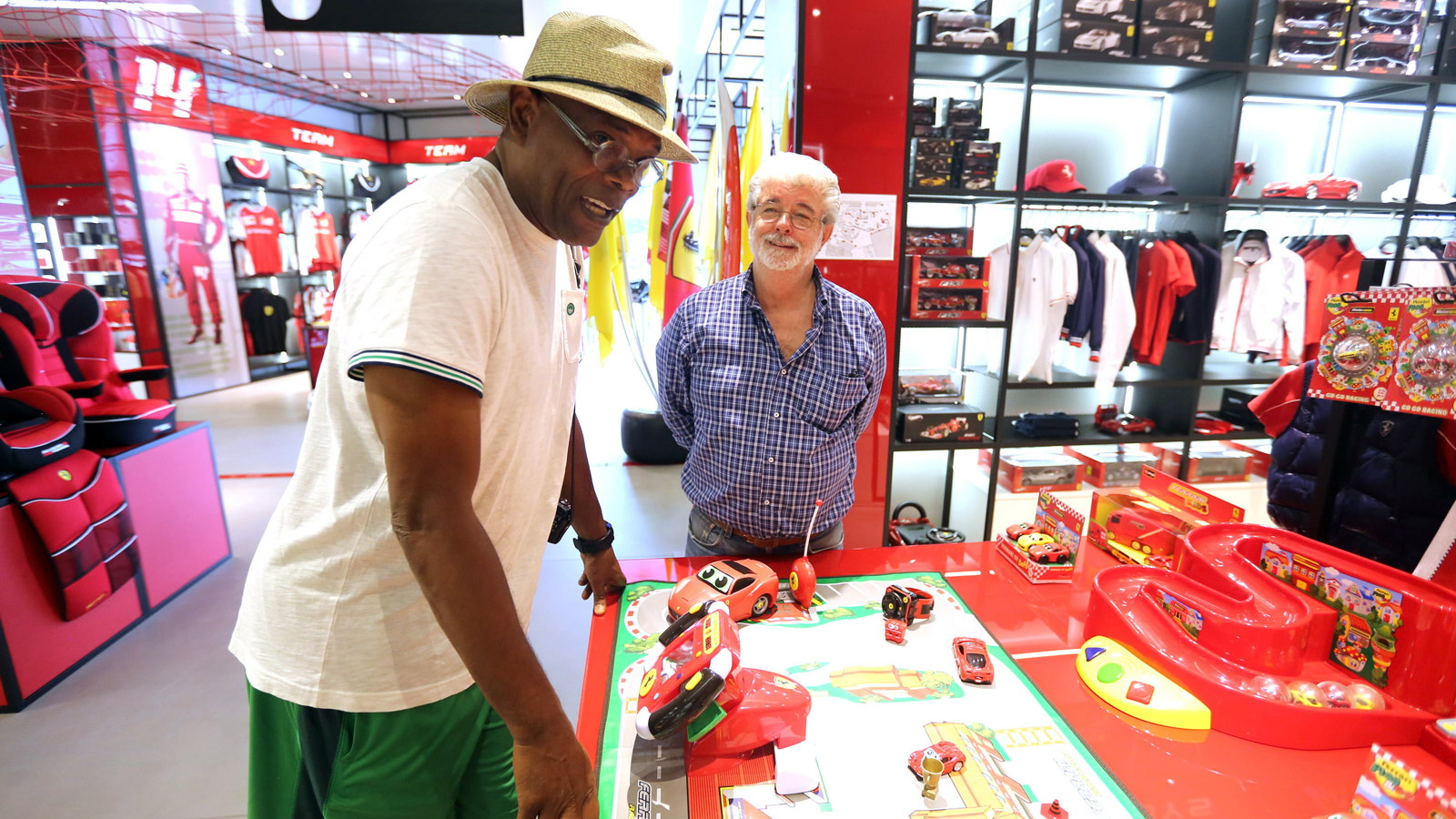 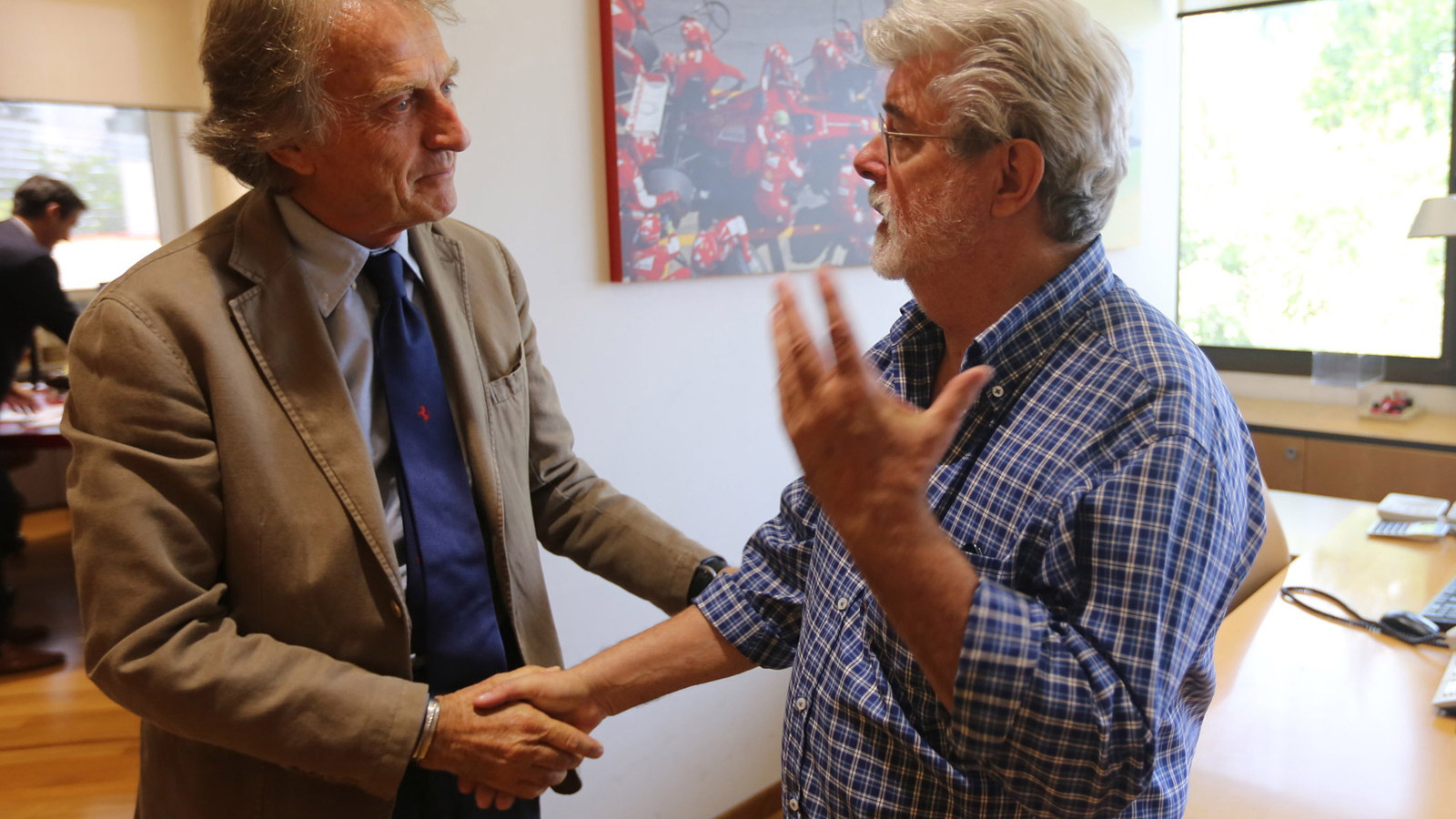 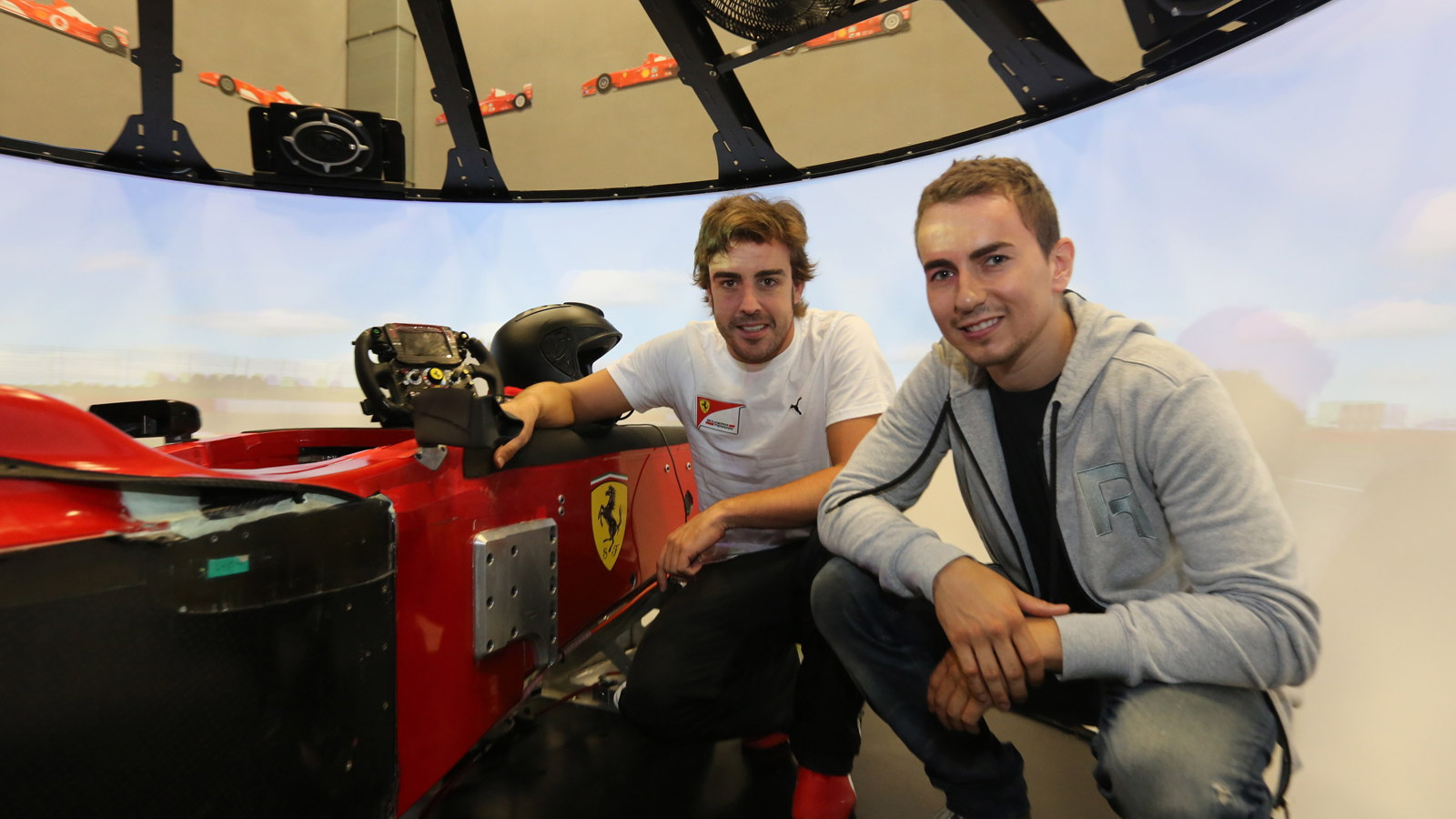 3
photos
On a recent trip to Italy, Hollywood stars George Lucas and Samuel L. Jackson decided to stop by Ferrari’s headquarters in Maranello. There, they were able to get a tour of the facilities as well as meet up with company president Luca di Montezemolo.

Before leaving, they took some time out to get in front of the camera and explain their love of Ferrari and its stunning array of supercars. Some interesting tidbits revealed include Lucas racing cars in his early days and Jackson being more of a fan of Ferrari’s classic cars than its modern creations.

Also in Maranello was Spanish MotoGP star Jorge Lorenzo. Given his motorsport background, Lorenzo spent more time with Scuderia Ferrari where he met Formula One driver Fernando Alonso who was there for some simulator training as well as test driver Marc Gene who was helping the F1 Clienti drivers.

CHECK OUT: Did A Ferrari LaFerrari Just Catch Fire?