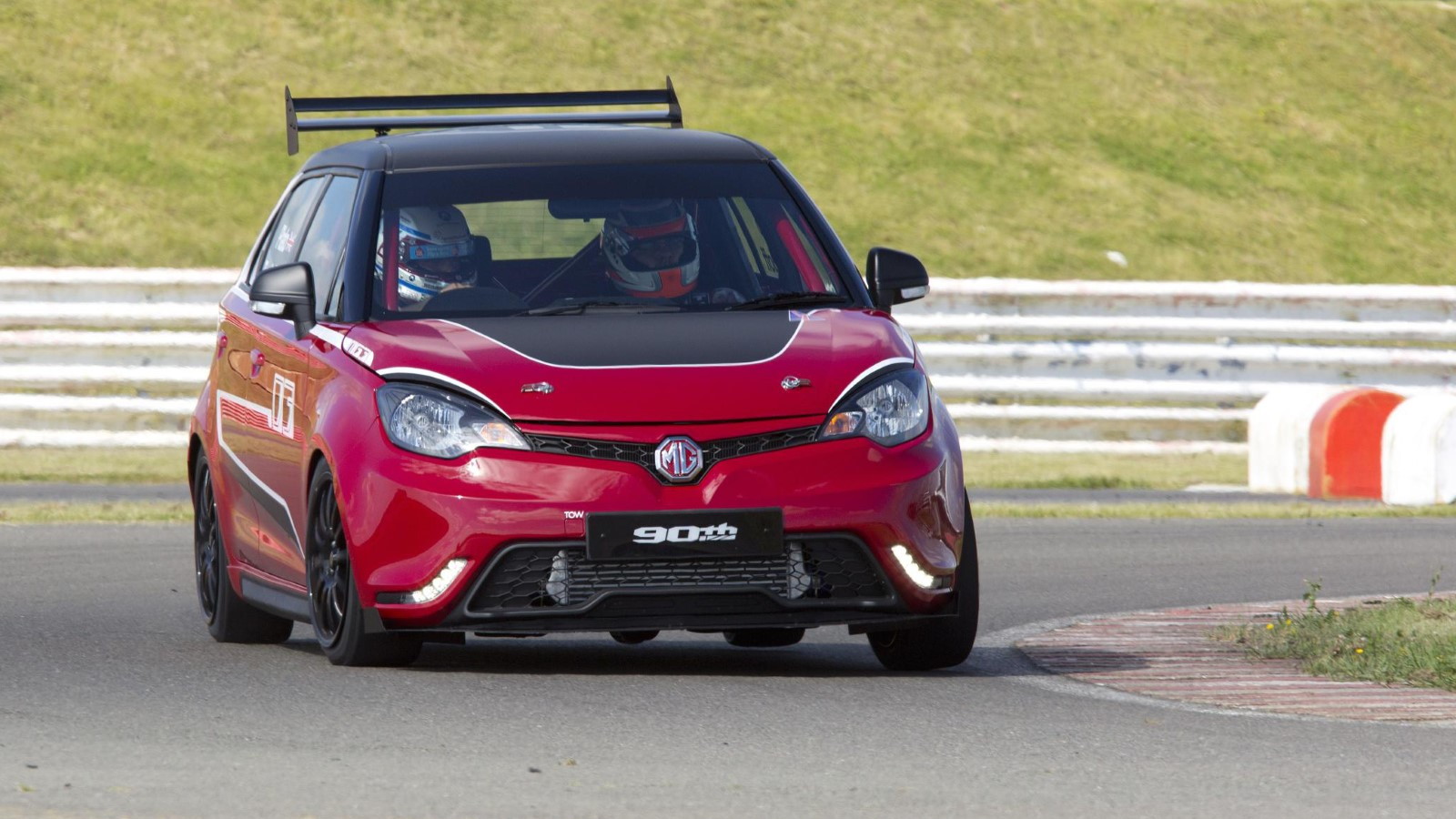 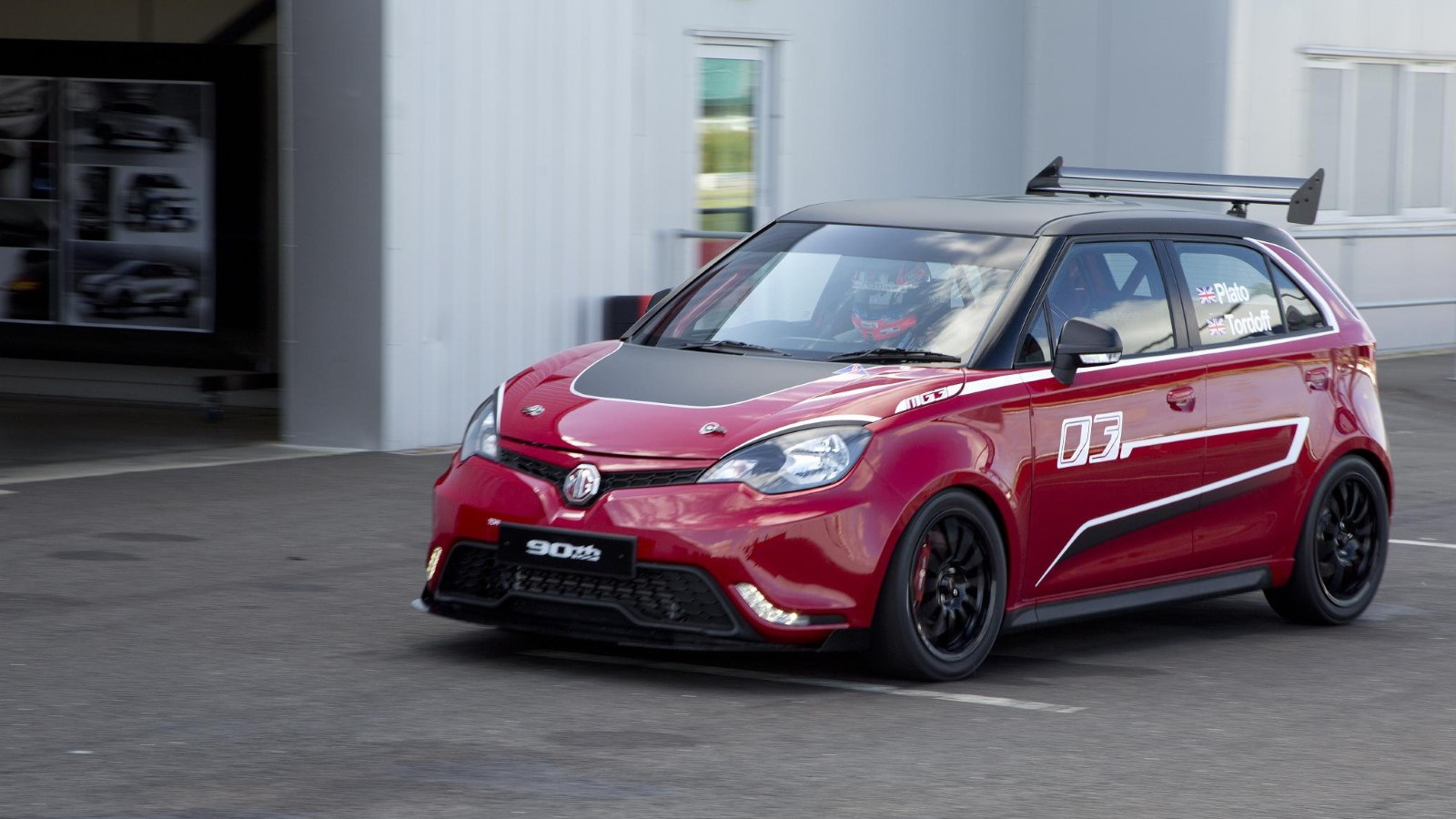 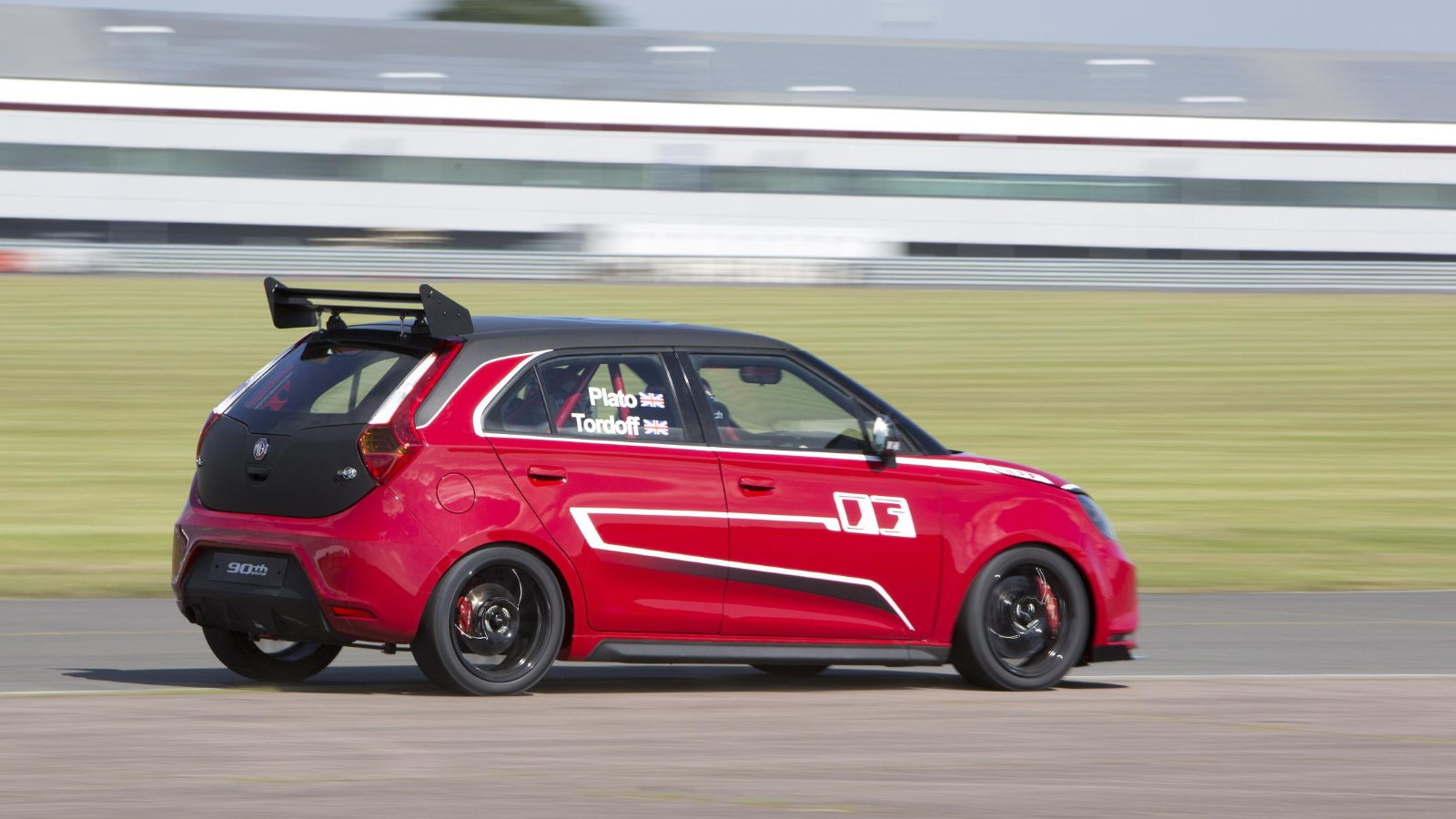 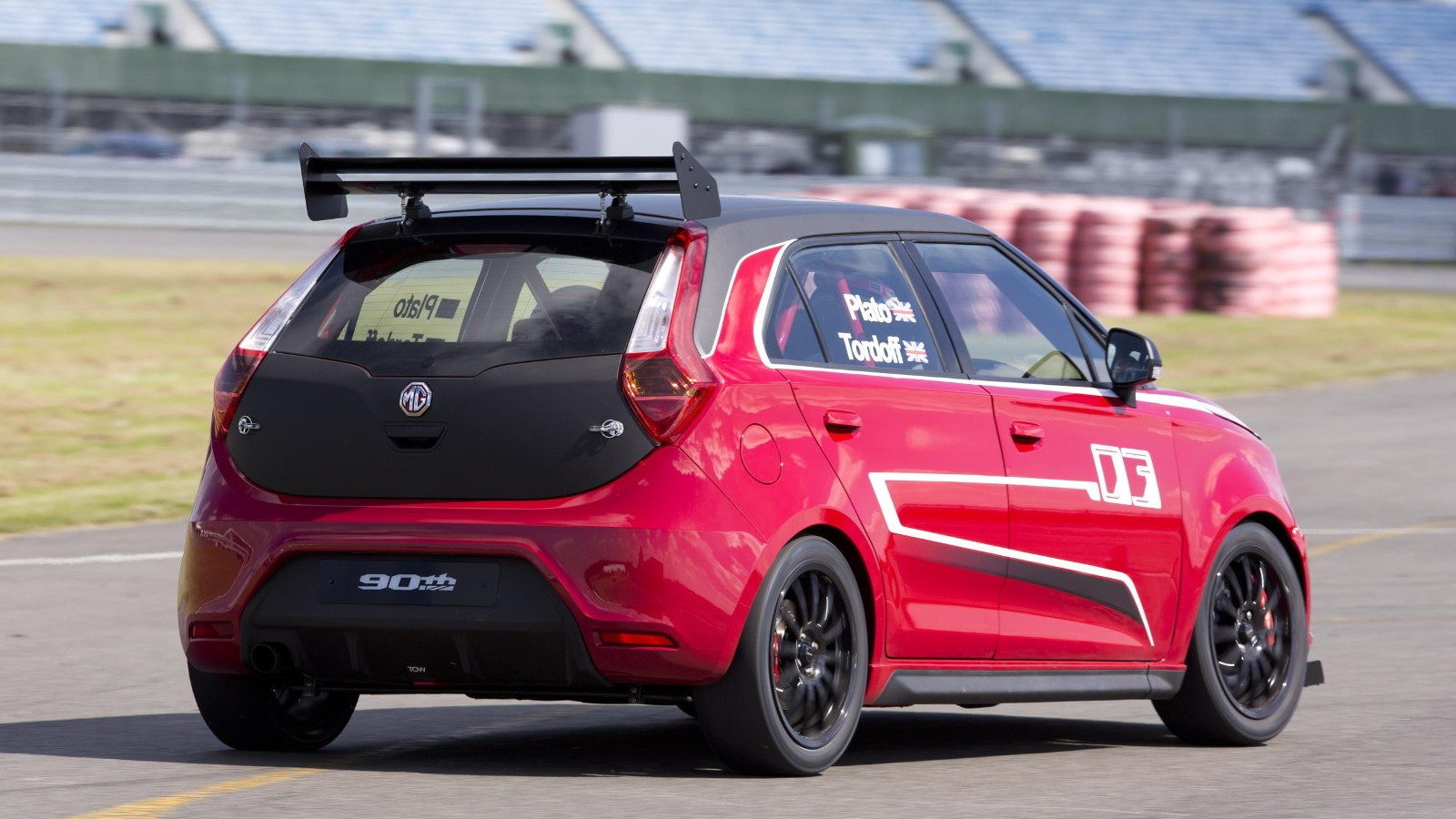 4
photos
It's probably fair to say that the last few decades haven't been great for the MG brand. Perhaps with cars like the MG3 Trophy Concept the once-famous British sports car brand has a brighter future ahead of it.

The MG3 Trophy is quite appropriate for the brand's more recent history, in fact, since in its later years of British ownership it was better known for hot hatchbacks, rallying and touring car entries than it was traditional open-topped sports cars. Based on the now Chinese-owned company's MG3 subcompact, the Trophy concept takes the standard car's 1.5-liter engine—all 104 horsepower of it—and turbocharges it to 204 horses and 192 pound-feet of torque.

The car runs 14 psi of boost, while several internal changes ensure the engine breathes better and copes with almost double the standard power: a gas-flowed cylinder head, billet aluminum pistons, hotter cams and a lighter flywheel. MG has tweaked the ECU to make the most of all the new components and a Janspeed exhaust system extracts gases better than the stock unit.

Changes don't stop at the engine: The car's interior has been stripped out to reduce weight, and stiffened with a roll cage. There's a limited-slip differential to handle the new-found power output, adjustable front splitter and adjustable rear spoiler. The chassis has undergone changes too--already praised in reviews, the car's handling is enhanced further by fully-adjustable front struts and coil-over rear suspension, with an uprated front and new rear anti-roll bar. Dynamics 17x7 alloys sit at each corner, wrapped in 205-section tires—slicks or wets, on the track-based concept.

Modifications were carried out by a team at MG's European Design and Technical Center located in Longbridge in the U.K. There are no solid plans to build the Trophy Concept, but after its appearance at MG's 90th anniversary celebrations at Silverstone last weekend, the company says it's using the concept to gauge potential demand for a MG3 race vehicle.