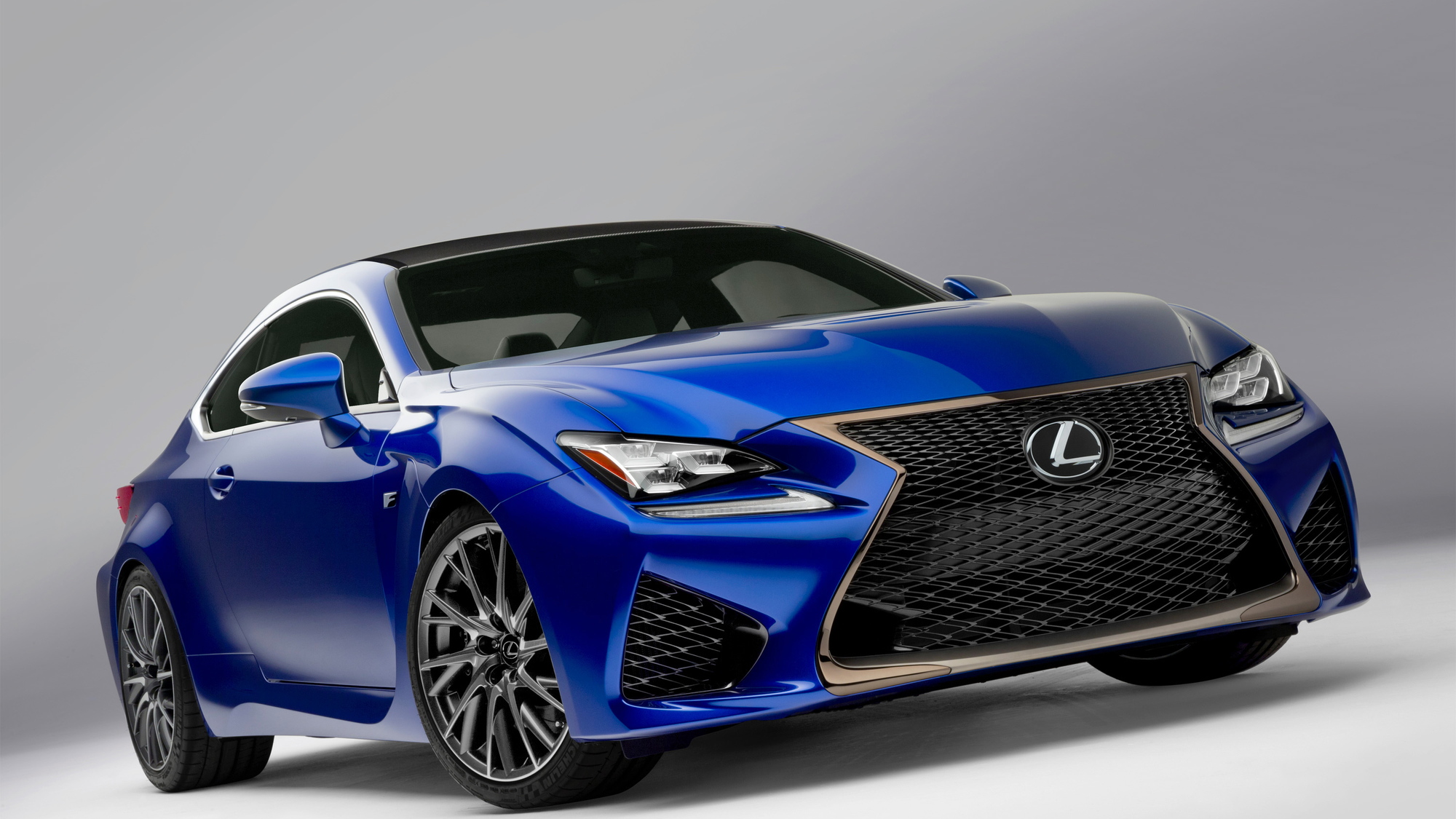 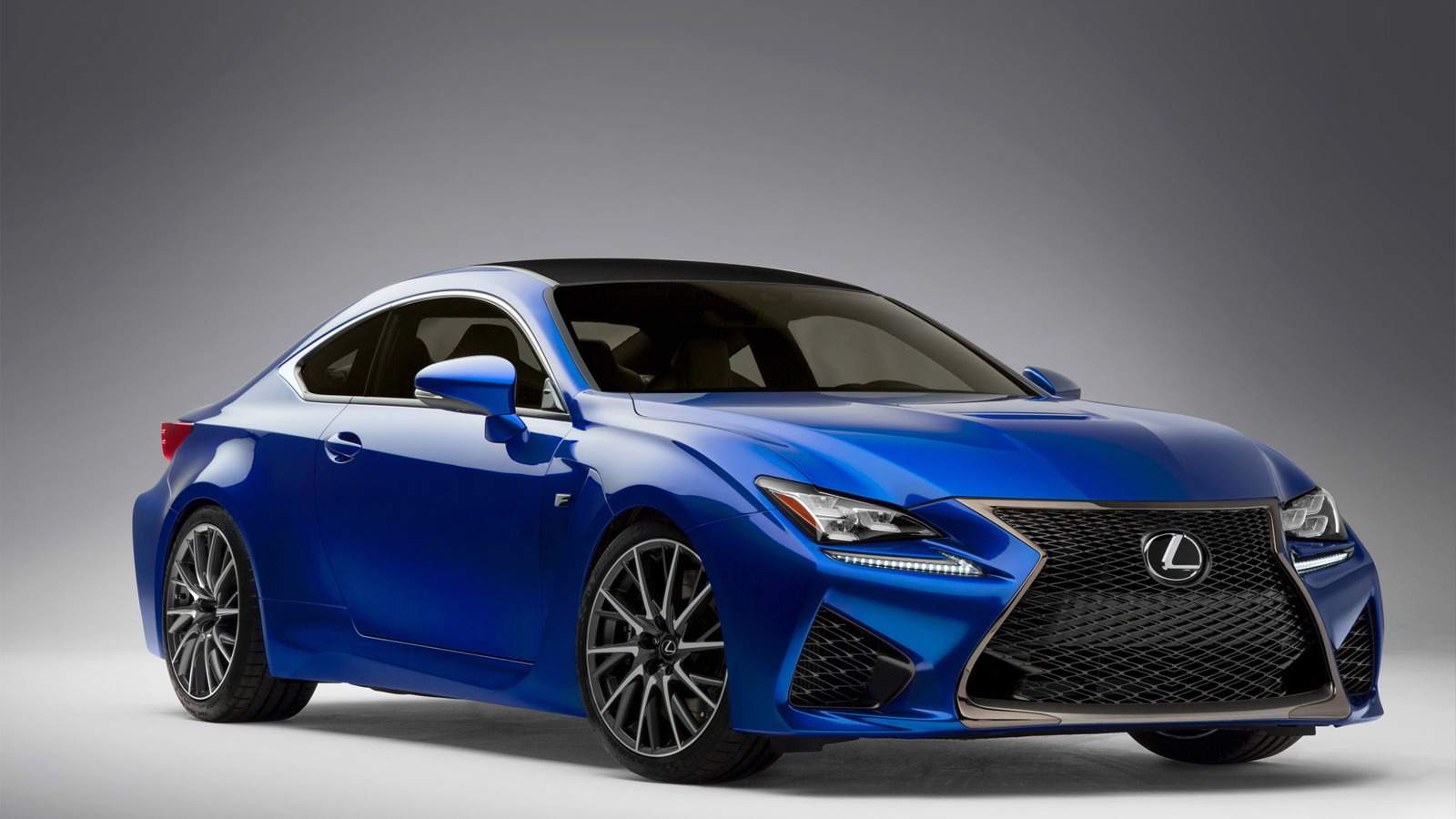 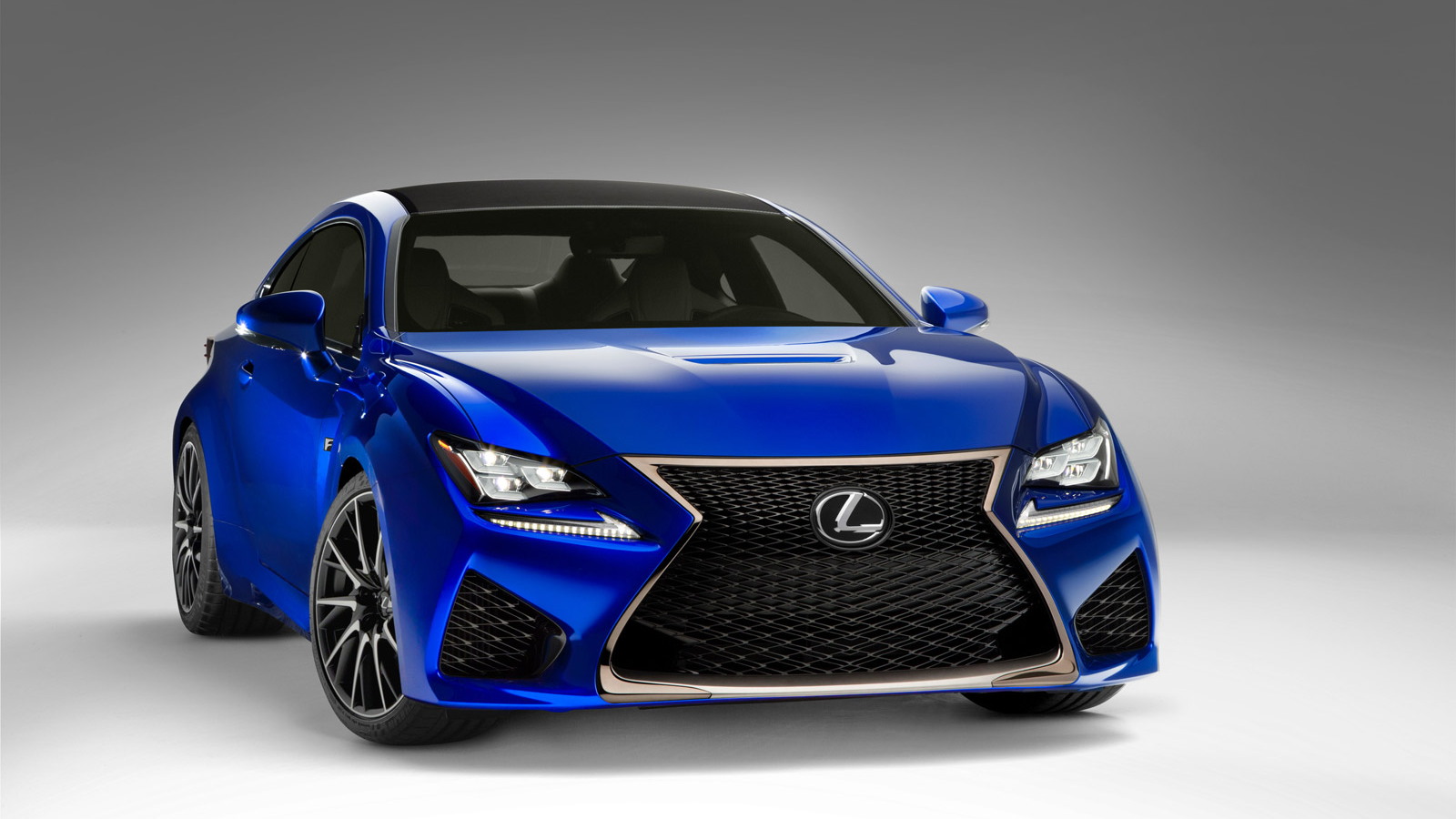 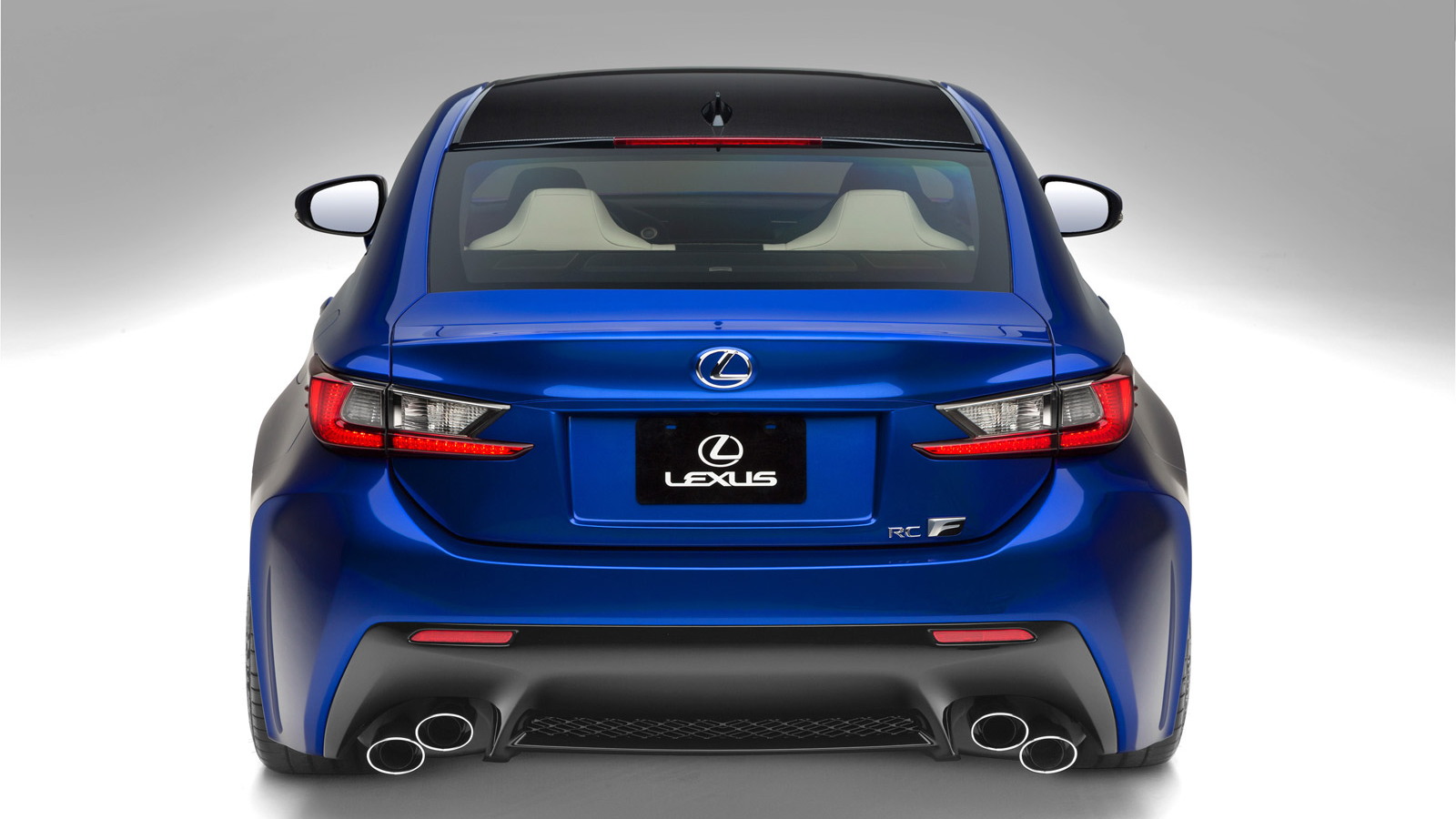 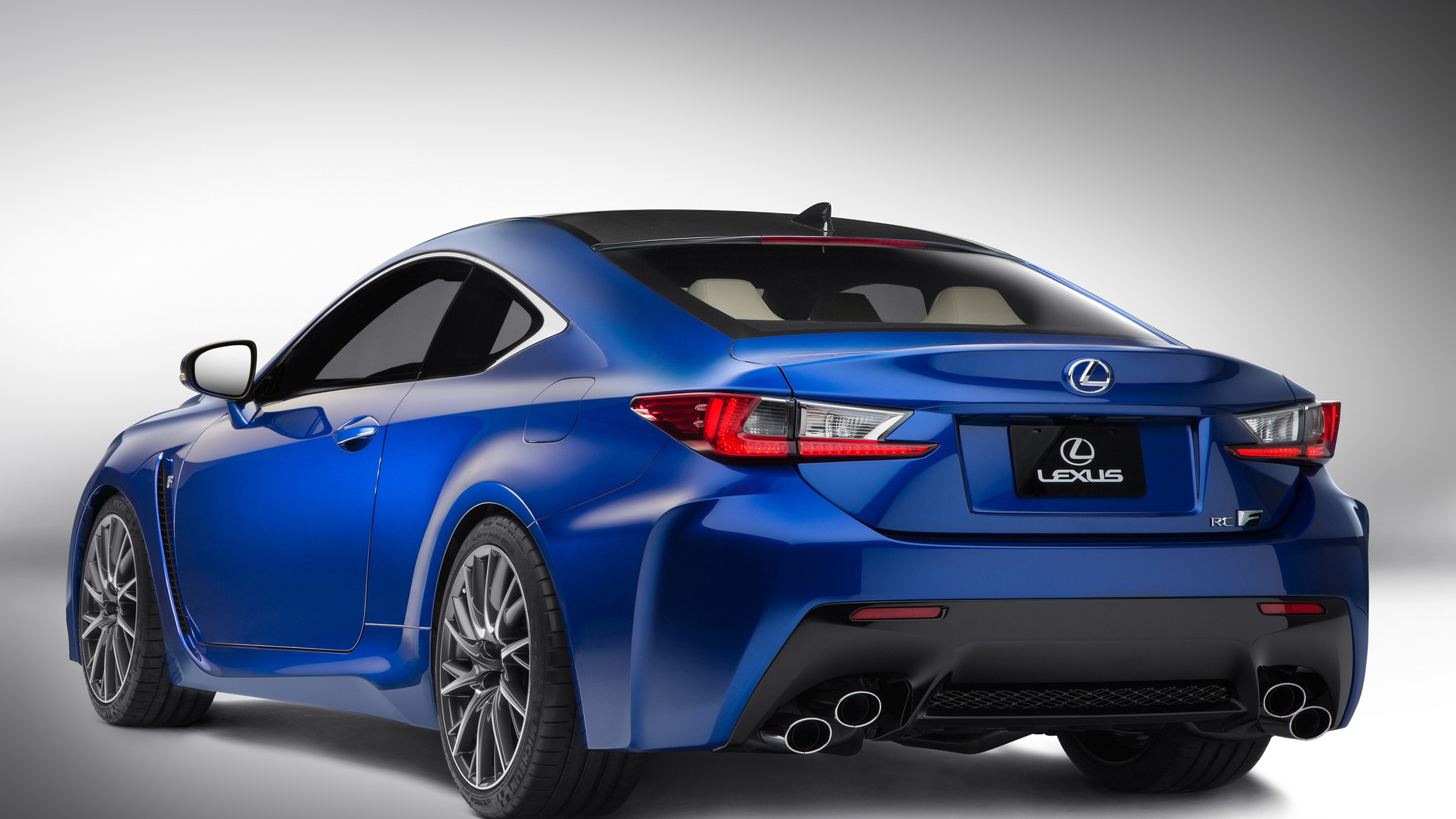 12
photos
Lexus is set to launch a new RC F sports coupe to do battle with the likes of the Audi RS 5, BMW M4 and a future C63 AMG Coupe from Mercedes-Benz, and just to make sure the car is fully capable of competing with its German rivals Lexus took several prototypes to the home of German performance car development, the Nürburgring-Nordschleife.

The video above details how the challenges of the Nürburgring and other famous race tracks such as Japan’s Fuji Speedway helped engineers refine the new RC F’s durability, versatility, and power. But the RC F is no race car—unless we’re talking about versions designed for Super GT and GT3 competition—so that means prototypes also needed to be tested on regular roads. Much of that testing was done here in the U.S., including on city streets, highways and some of the best driving roads the country has to offer.

We haven’t driven the RC F yet but the level of testing conducted by Lexus bodes well for the car’s driving performance. We also like the fact that the stylish coupe is powered by a 5.0-liter V-8 engine developing in excess of 450 horsepower and 383 pound-feet of torque. The engine is an uprated version of the unit found in the old IS F and uses the Atkinson cycle at cruising speeds for enhanced fuel economy and switches to the Otto cycle at higher revs for greater performance. It's mated to an eight-speed automatic gearbox with paddle shifters and spins the rear wheels only.

Full specs, plus the all-important pricing details, will be announced closer to the car’s showroom appearance this fall.