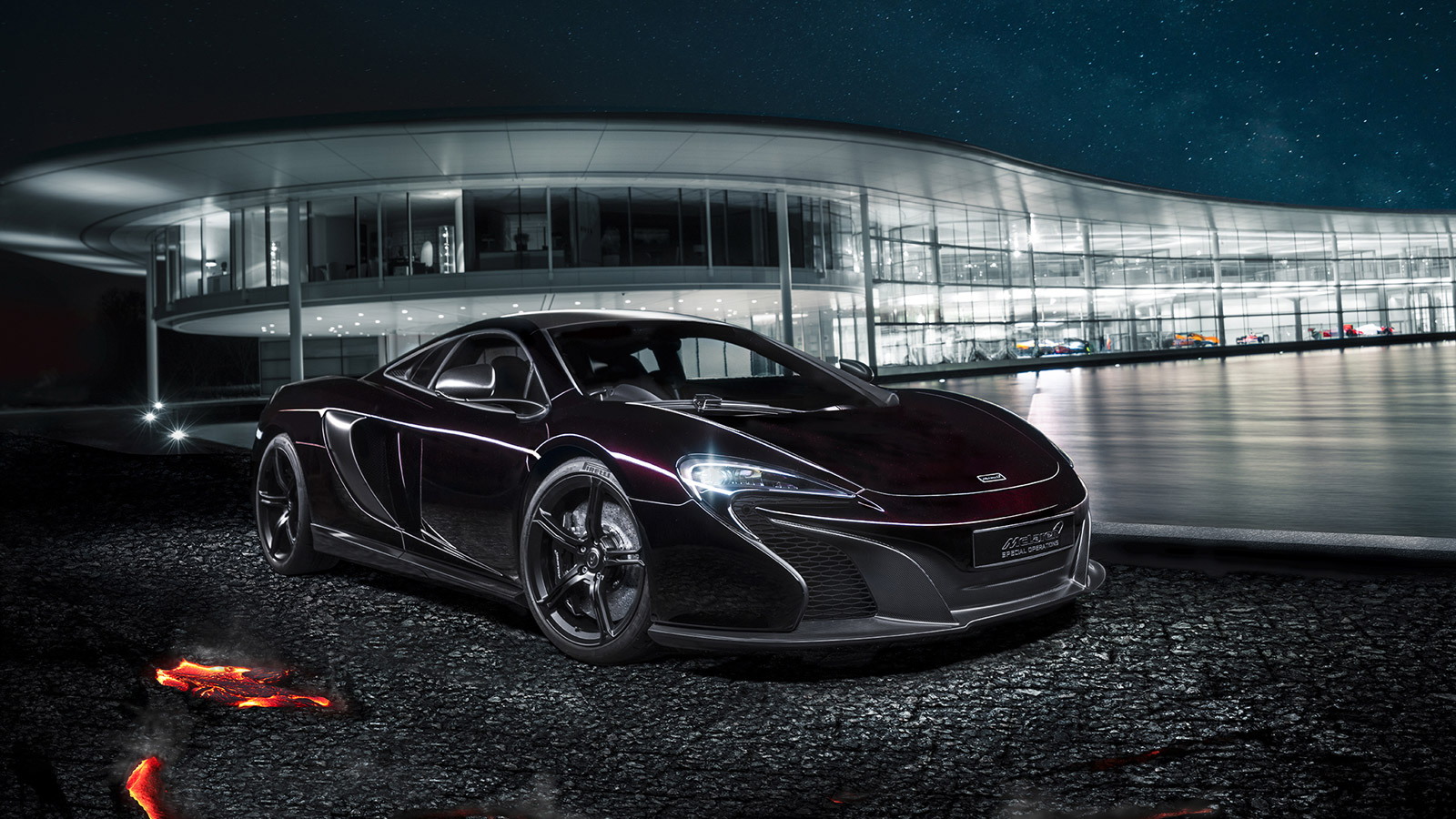 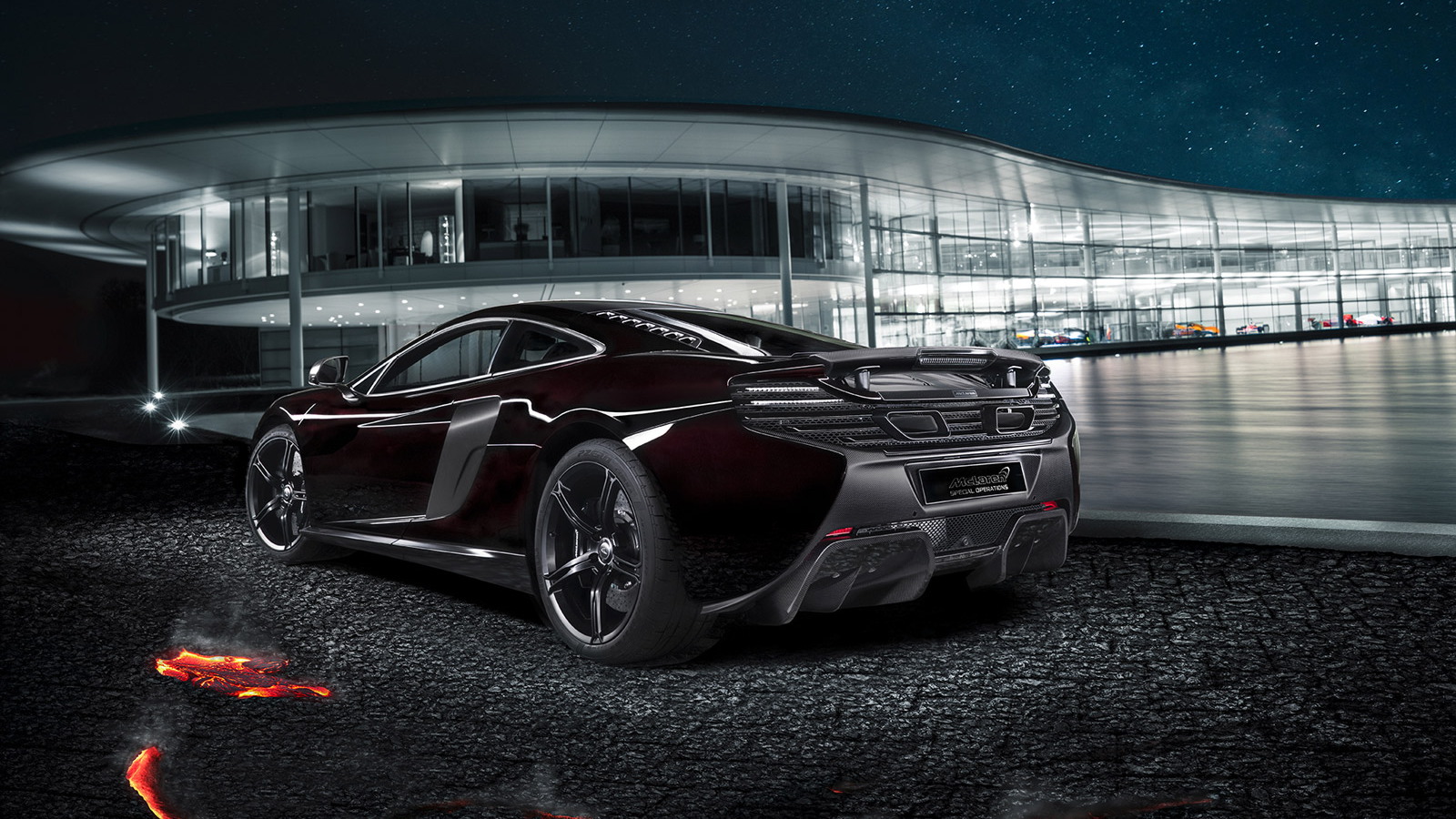 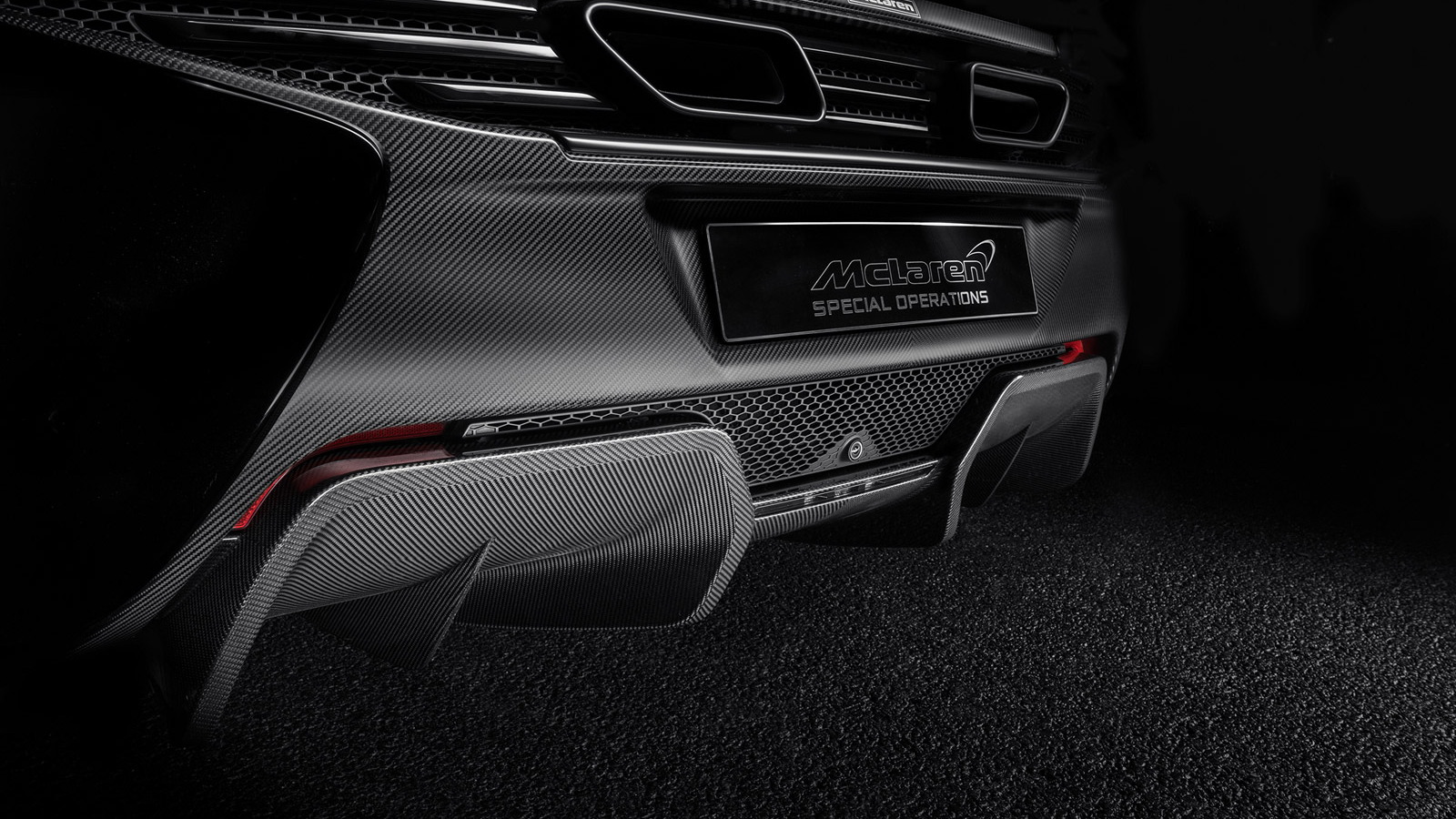 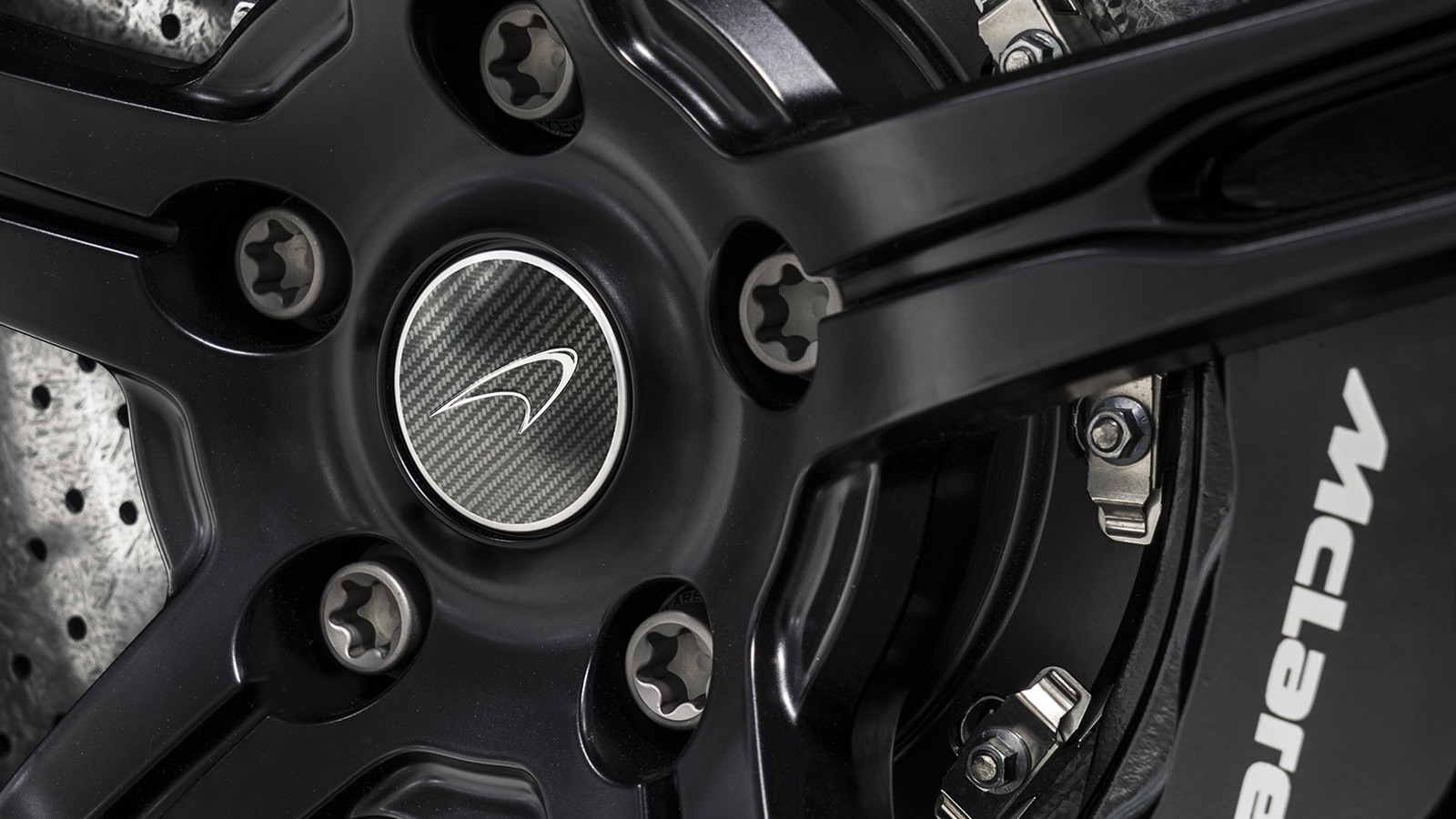 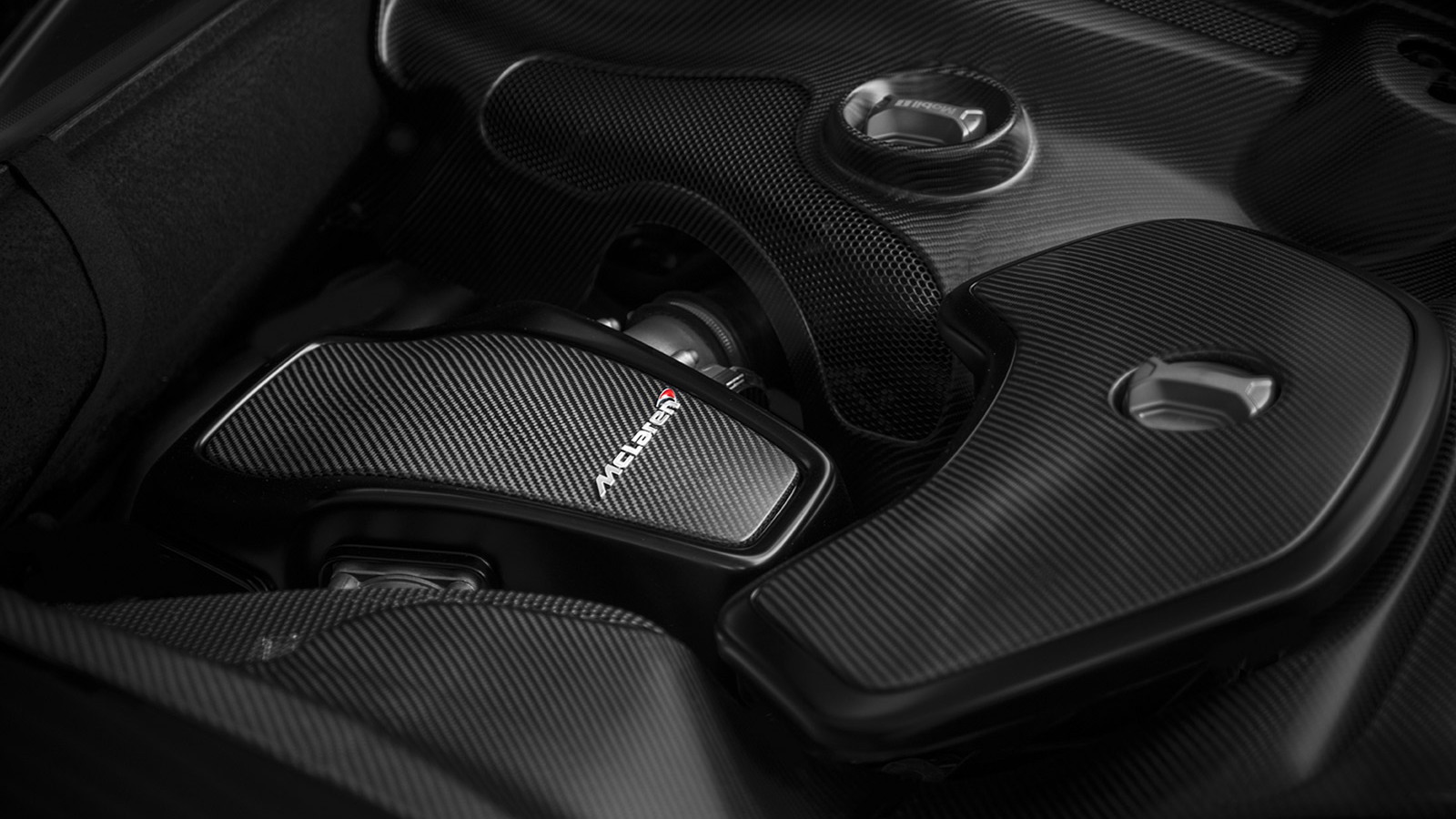 7
photos
It’s been a while since we last heard from McLaren Special Operations, McLaren Automotive’s official personalization department and the group responsible for 2012’s insane 12C-based X-1 supercar. This time around, MSO has developed some enhancements for the 650S supercar and is previewing them on a one-off concept that is about to embark on a tour of China in order to promote MSO’s services.

The first thing you’ll notice is the MSO-enhanced 650S’s menacing appearance. This is made possible with subtle upgrades made to the exterior bodywork and within the driver-focused cabin, and, as is the McLaren way, many of the enhancements not only improve the aesthetic appeal of the car but its performance as well.

Specific items include a new carbon fiber rear diffuser that helps boost downforce and works in conjunction with a new carbon splitter up front. Also up front is a new satin finish for the intake surrounds, which is matched by a similar finish used for the car’s new carbon side sills, engine cover and rear bumper.

MSO staff have also painted the special 650S in a new color called Agrigan Black. This is a metallic black specially developed in-house with a deep ruby red metallic flake. The paint gives off a two-tone look in changing light and contrasts with the extensive use of satin-finished carbon fiber highlights. The final exterior touch is a set of 650S-exclusive alloy wheels painted satin black.

For the interior, the concept gets fixed-back carbon fiber seats similar to those used in the P1 flagship. The seats position the occupants lower in the car and provide greater body support while also offering a weight saving of 33 pounds. Carbon fiber with the same satin finish used on the exterior can be found inside, which is further enhanced by the switchgear and bezels that are finished in contrasting gloss black.

While this particular 650S is strictly a concept, all of the upgrades mentioned can be ordered on the 650S and the 650S Spider convertible, and some can also be applied to the previous 12C.