Dodge is set to show updated versions of its Challenger and Charger muscle cars at the 2014 New York  Auto Show on April 16. The Challenger is only due to receive subtle tweaks to its styling but the Charger will get a whole new look. We got a preview of the latter in a teaser image. 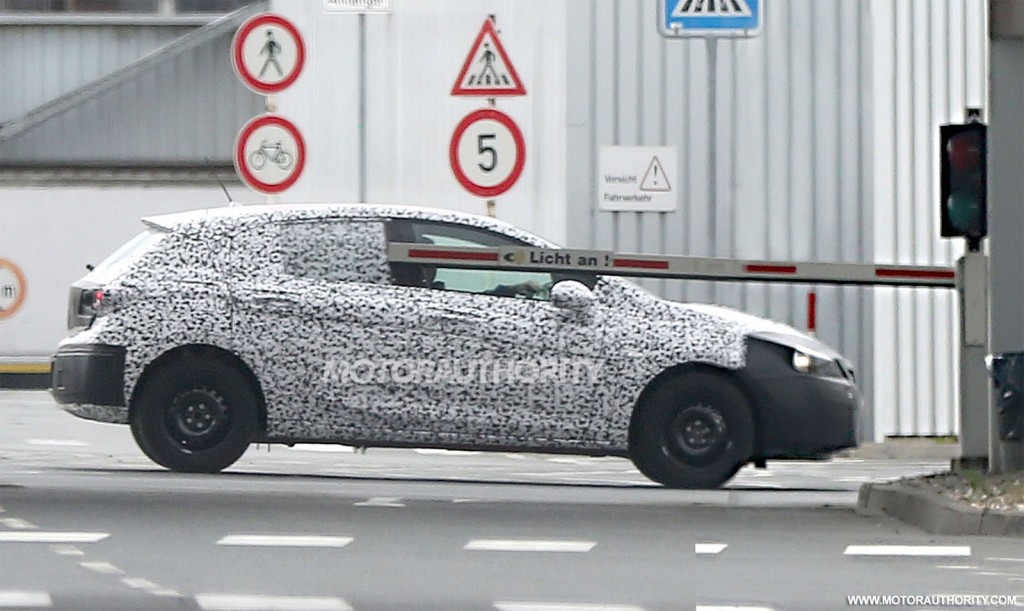 German automaker Opel has started work on its next-generation Astra compact. The vehicle is still of interest to U.S. readers as a revised version is likely to form the basis of the next-generation Buick Verano, just as the current Astra is linked with the current Verano. 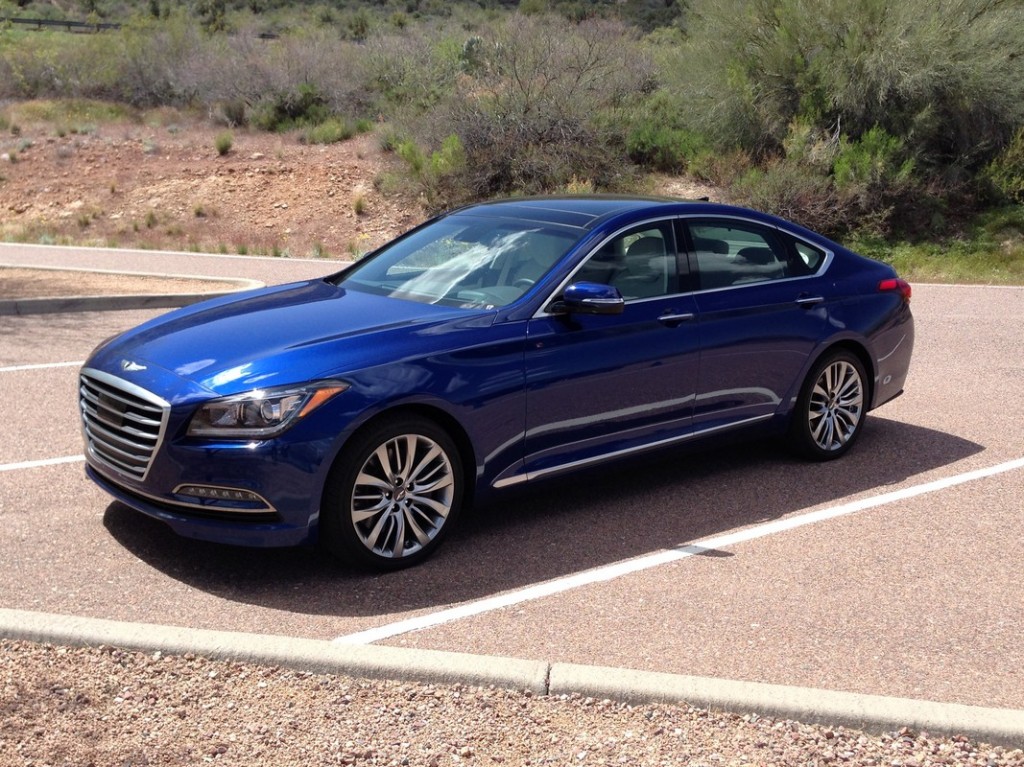 We’ve just driven the 2015 Hyundai Genesis, the nameplate’s second generation, and found it far more enjoyable to drive than we anticipated. Yes, the car has the best steering of any Hyundai we've ever driven. 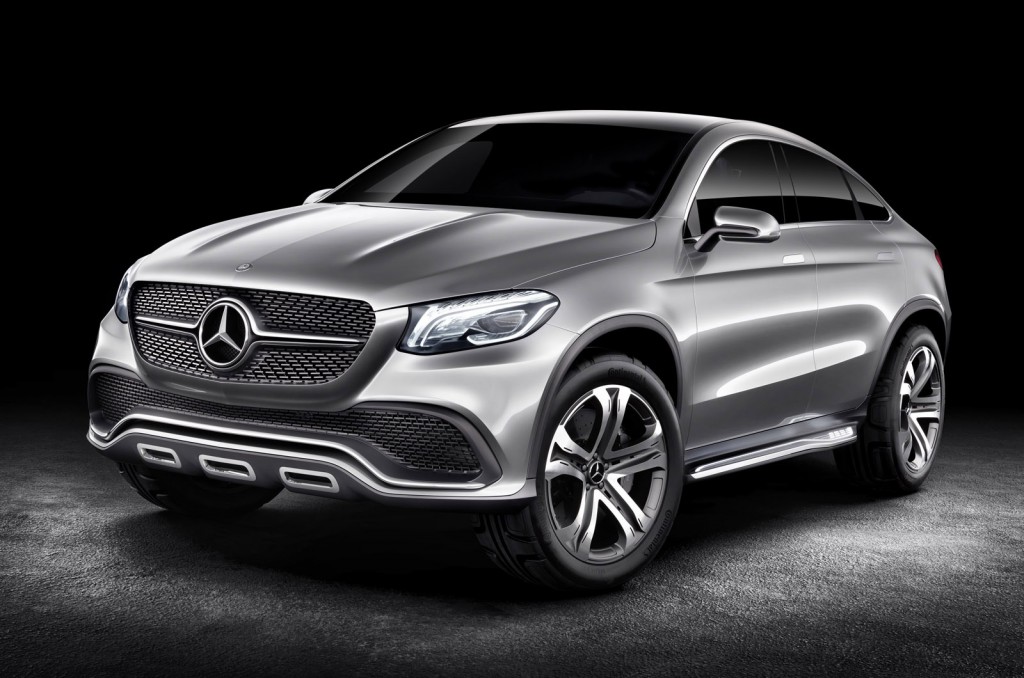 You had better get used to seeing more crossovers with coupe-like styling on the roads as a handful of them will be coming soon. One will come from Mercedes-Benz, and a preview of it will take place at the 2014 Beijing Auto Show on April 20 with the unveiling of this Concept Coupe SUV. 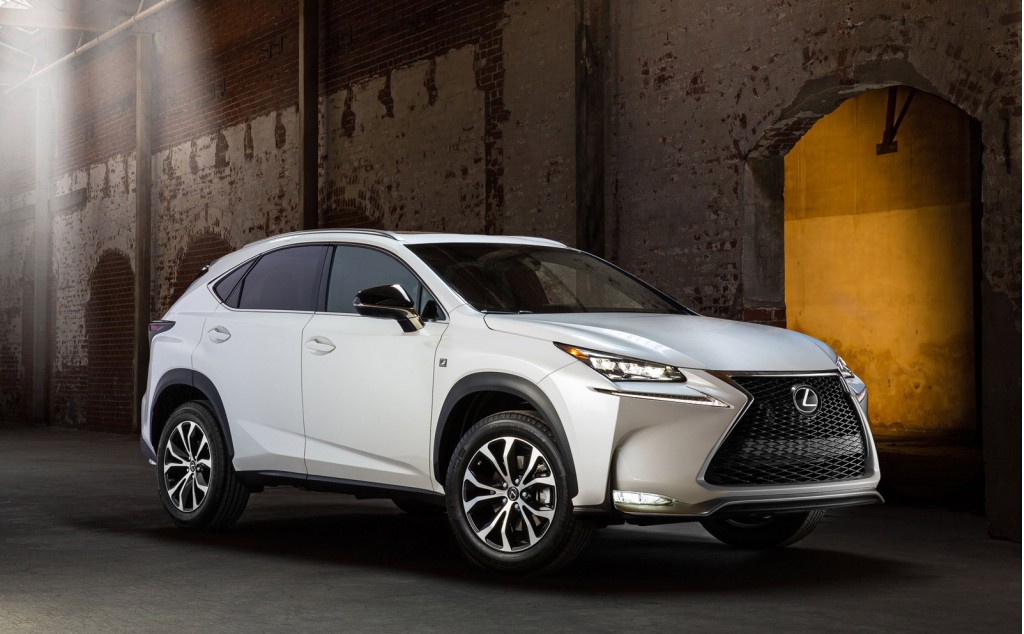 Lexus isn’t quite ready to launch a crossover coupe but the Japanese automaker is coming out with a new compact crossover: the 2015 NX. It will hit showrooms this fall, and in the U.S. it will be offered in NX 200t turbo and NX 300h hybrid flavors. 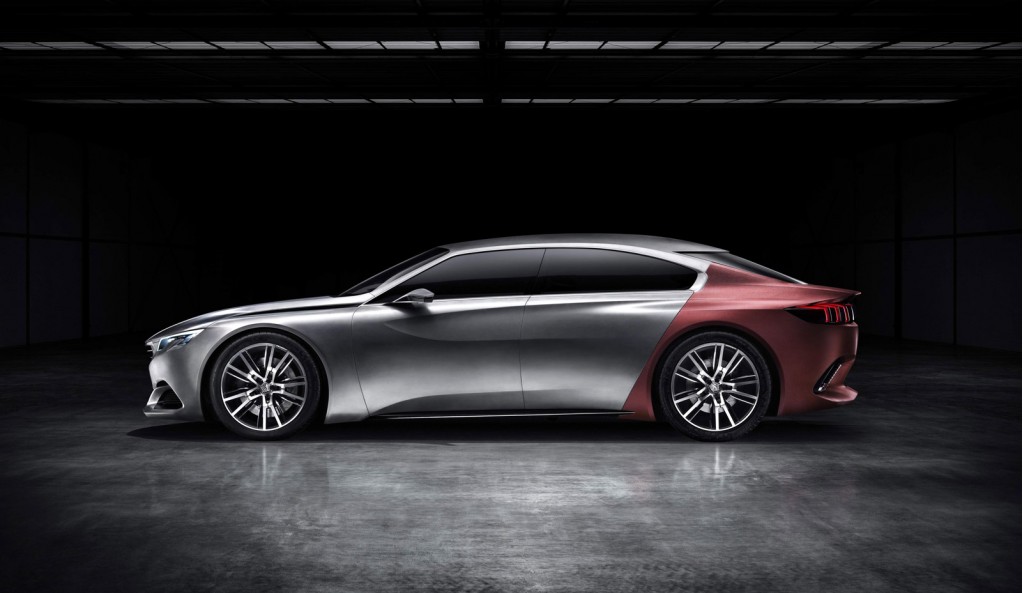 Peugeot has revealed a stunning four-door coupe concept called the Exalt. It’s powered by a hybrid system developing 340 horsepower, and previews the look the French automaker’s future lineup will take. We dig it. 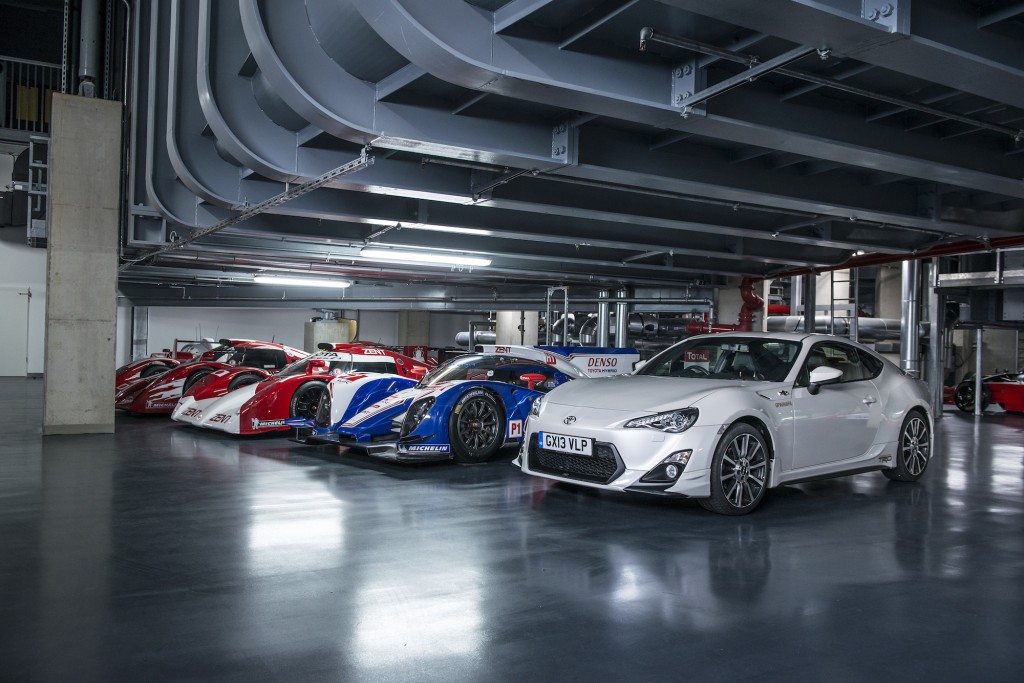 It’s rare to see so much awesome packed into the one shot. Pictured above is almost three decades of Toyota performance, spanning the TS010, TS020, TS030 Le Mans prototypes and the GT 86 sports car. The best part? We have a whole gallery for you to ogle. 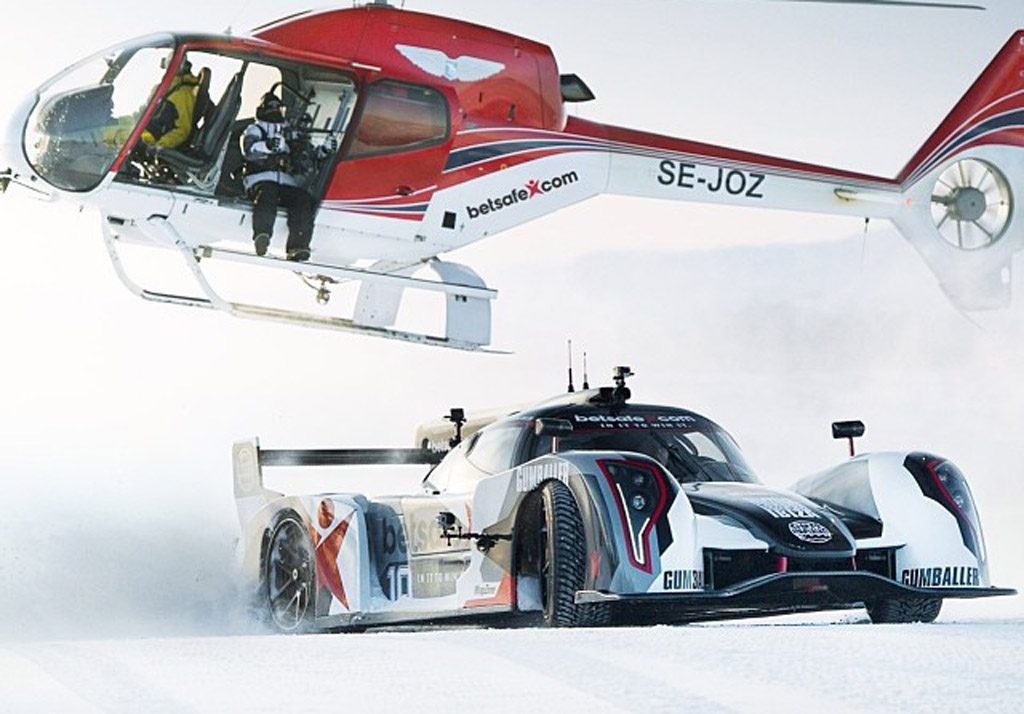 Jon Olsson on the slopes in his Rebellion R2k

Unable to ski at present because of an injury, Swedish adventure skier Jon Olsson has come up with another way to hit the slopes: behind the wheel of a 600-horsepower prototype race car. This week we saw him driving up a snow-covered peak in his street-legal Rebellion R2k built for last year’s Gumball 3000 rally.