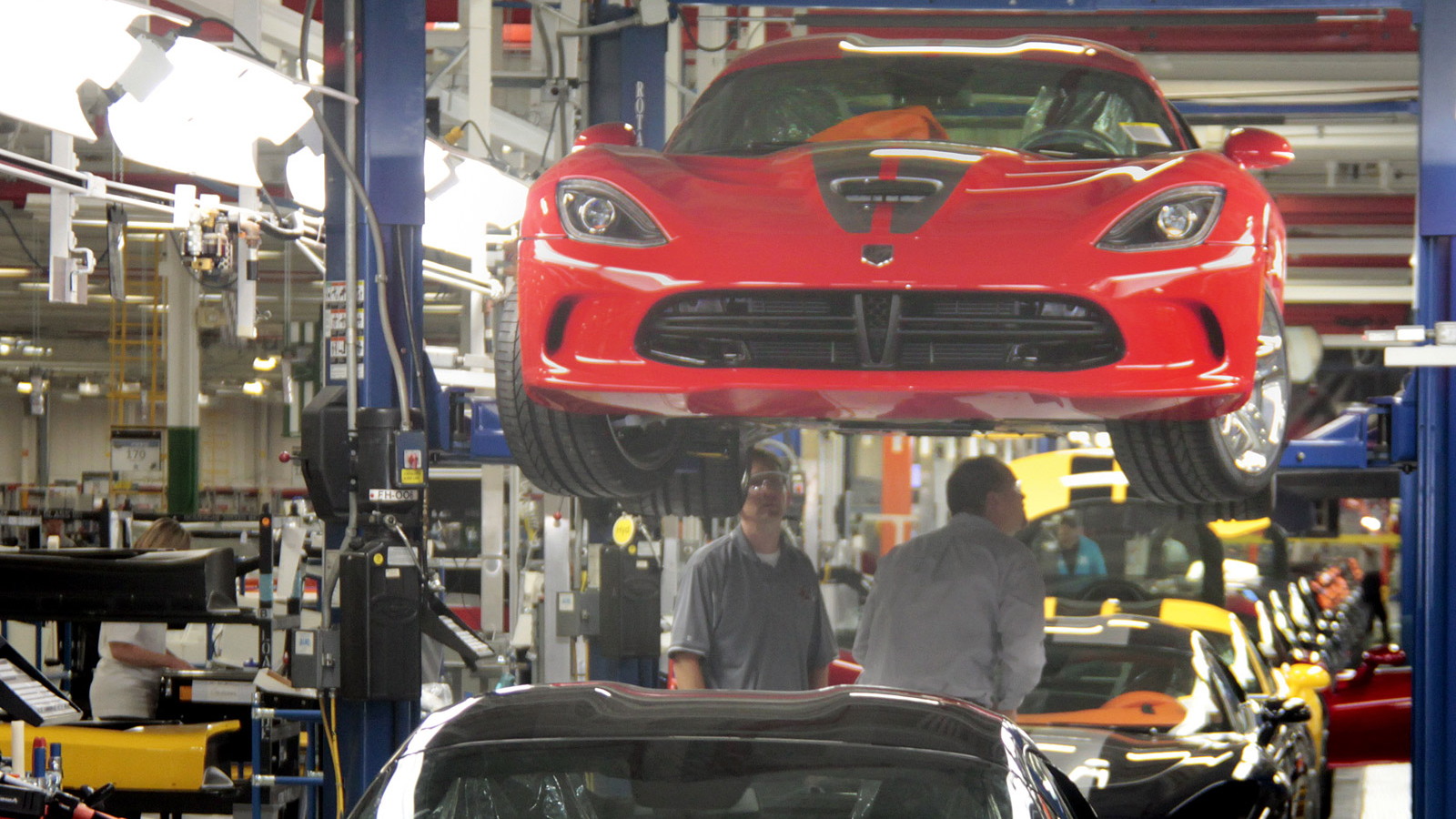 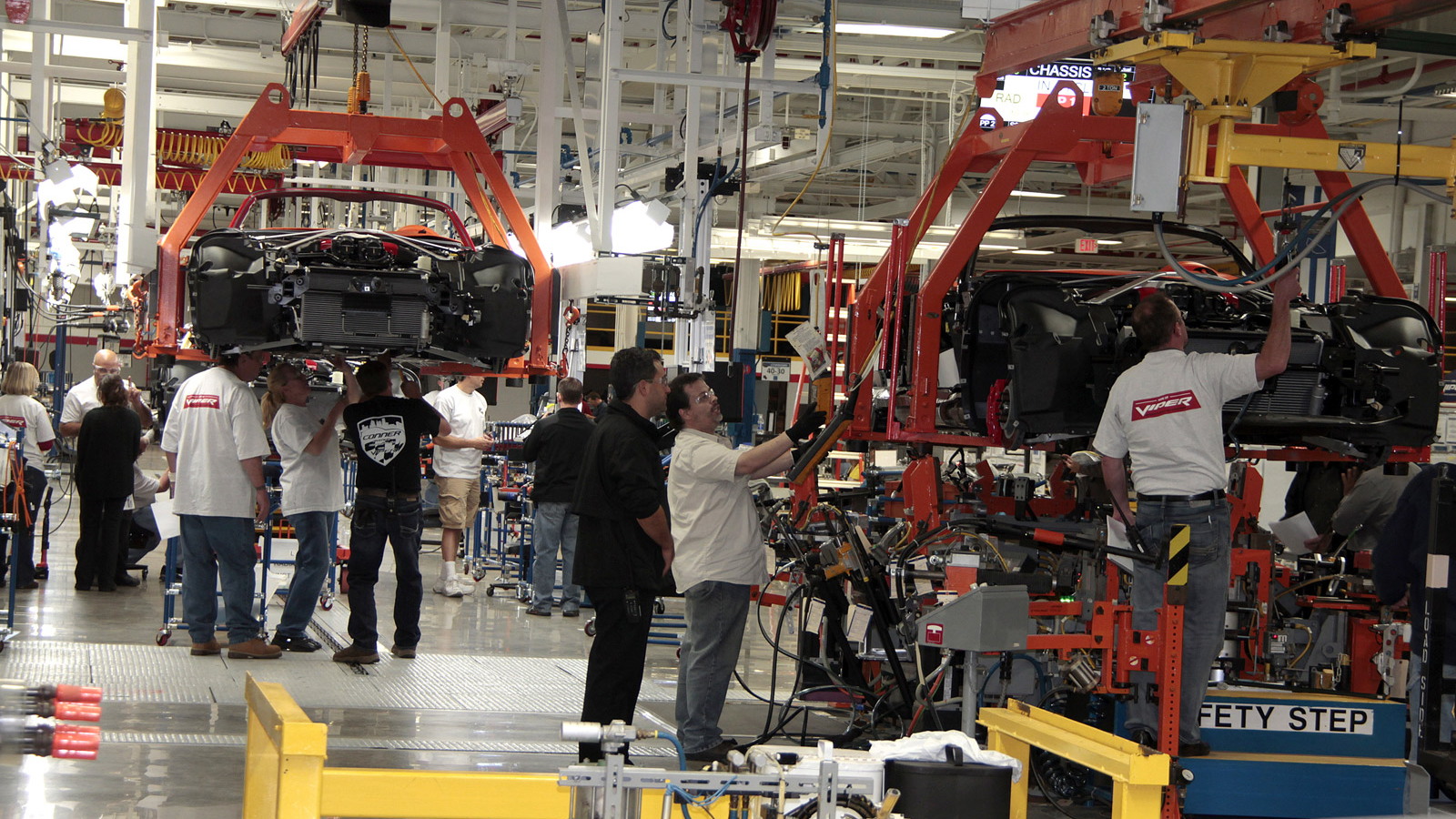 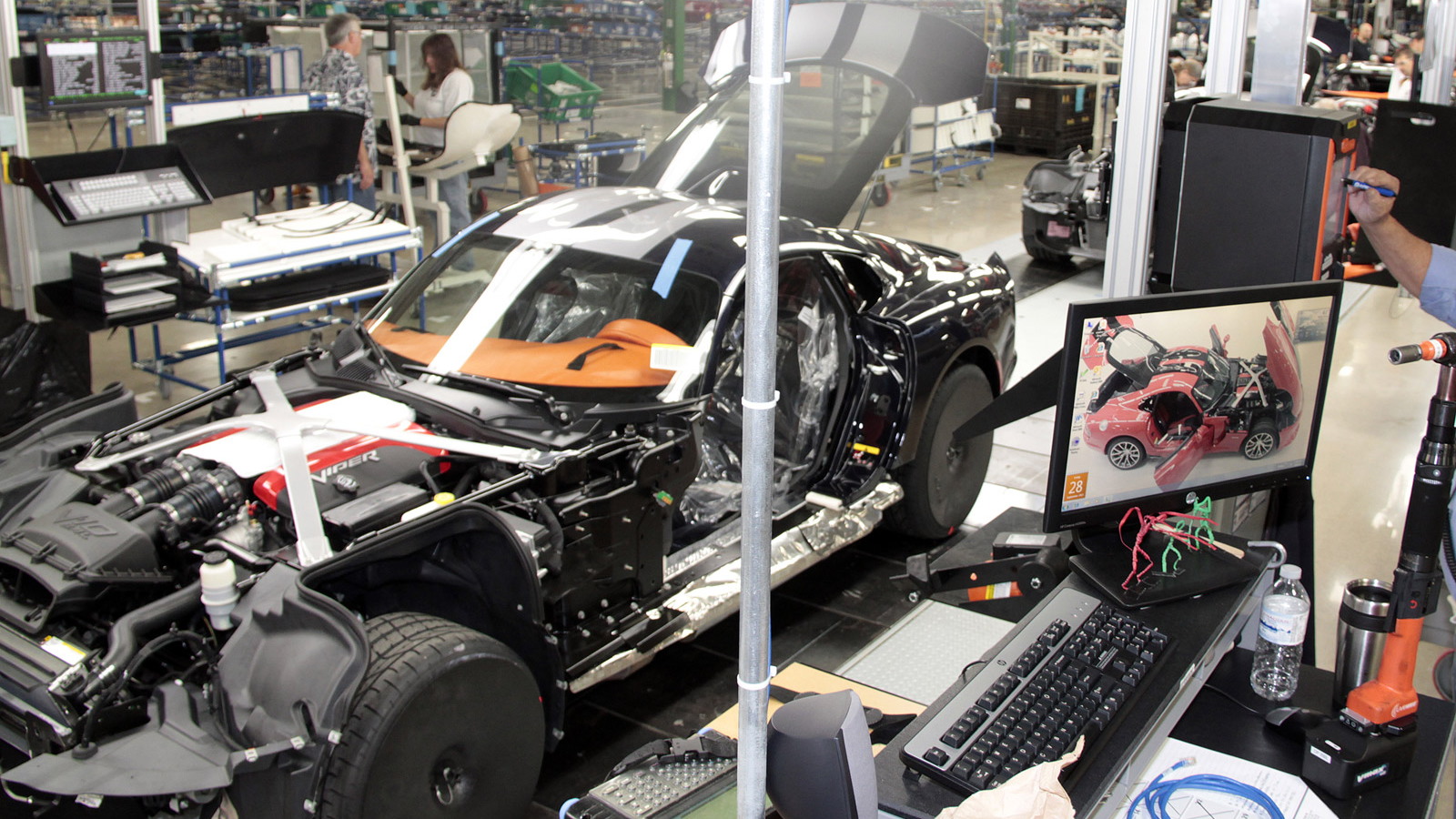 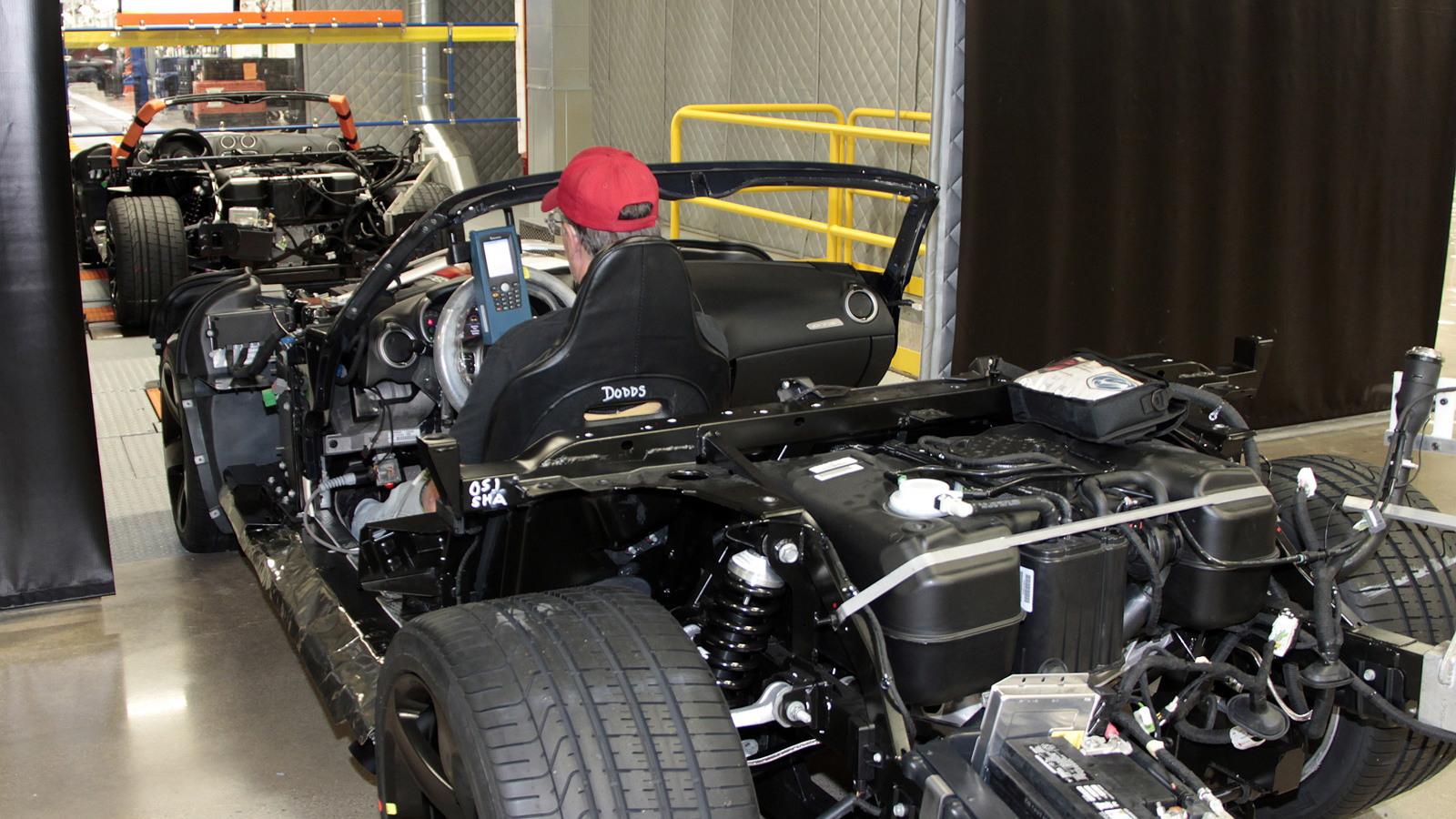 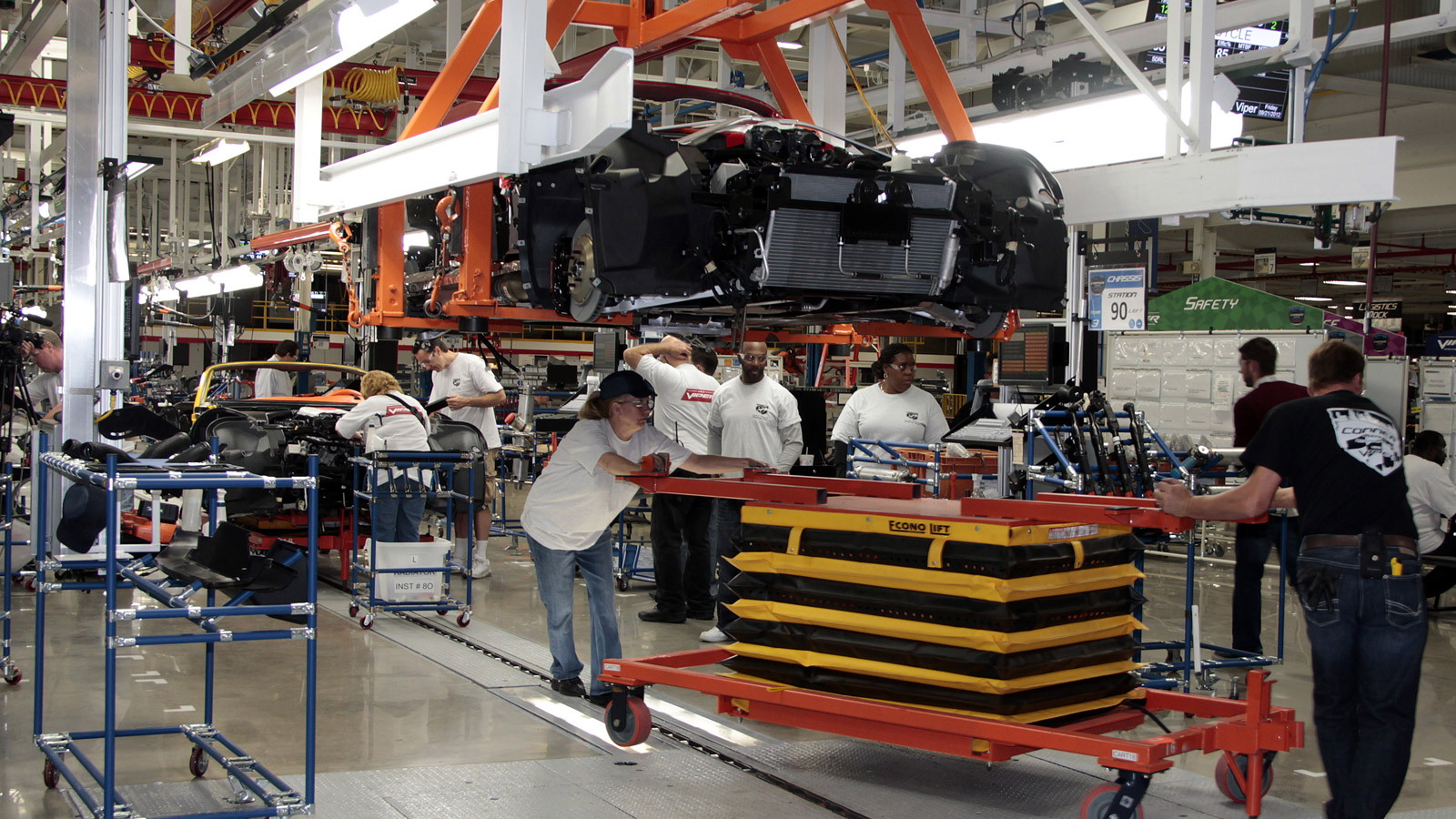 12
photos
After returning to the market in late 2012, it was revealed that after just one year of sales Chrysler was reducing the rate of production of its SRT Viper--from nine cars per day to just six--due to inventory piling up on dealer lots. SRT boss Ralph Gilles explained that the build-up in inventories was due to dealers not understanding that the average Viper buyer today wants to specify their own car rather than just pick one up off the lot.

Chrysler sold just 591 Vipers last year, well short of the 2,000 cars it touted during the car’s launch, and for the first two months of this year only 91 examples have been sold. Now it’s been revealed that the situation is so dire that Chrysler will temporarily shut the car’s Detroit-based Conner Avenue Assembly Plant in order to better align supply with demand.

“Chrysler Group confirms that its Conner Avenue Assembly Plant will be down, beginning the week of April 14,” Chrysler spokesperson Jodi Tinson revealed to The Detroit News. “Production will resume the week of June 23.” Tinson also confirmed that 91 staff at the plant will also be temporarily laid off during this time.

Chrysler has maintained that the Viper is a specialist product, which is true when you consider that less than 29,000 have been built since the original debuted back in the early ‘90s. In order to cater to the needs of the Viper’s discerning customers, Chrysler recently instigated a training program for its dealers that paired staff with existing Viper owners and potential buyers so that they could form a better understanding of the market’s needs.

The good news is that there are no plans to prematurely end production of the Viper, as there will be a 2015 model launched, most likely with some updates to keep the car fresh. No Viper in the Chrysler fold would be a very sad thing, as we experienced just a few short years ago, and if you've ever driven a Viper you’ll understand why existing owners and fans are so fanatical about the car.