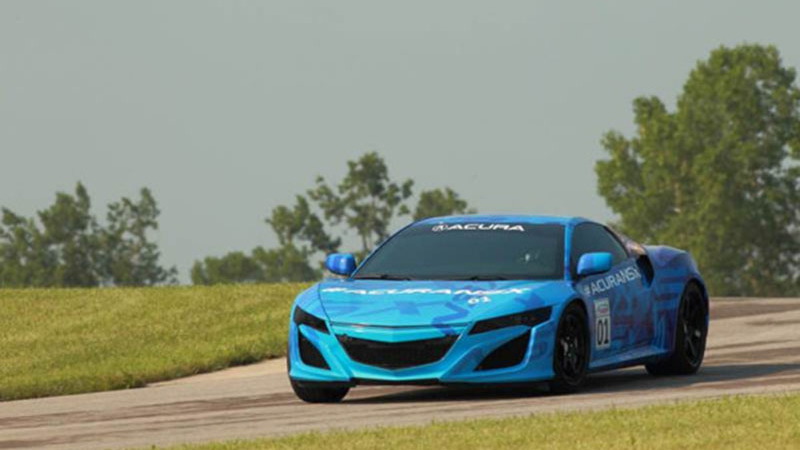 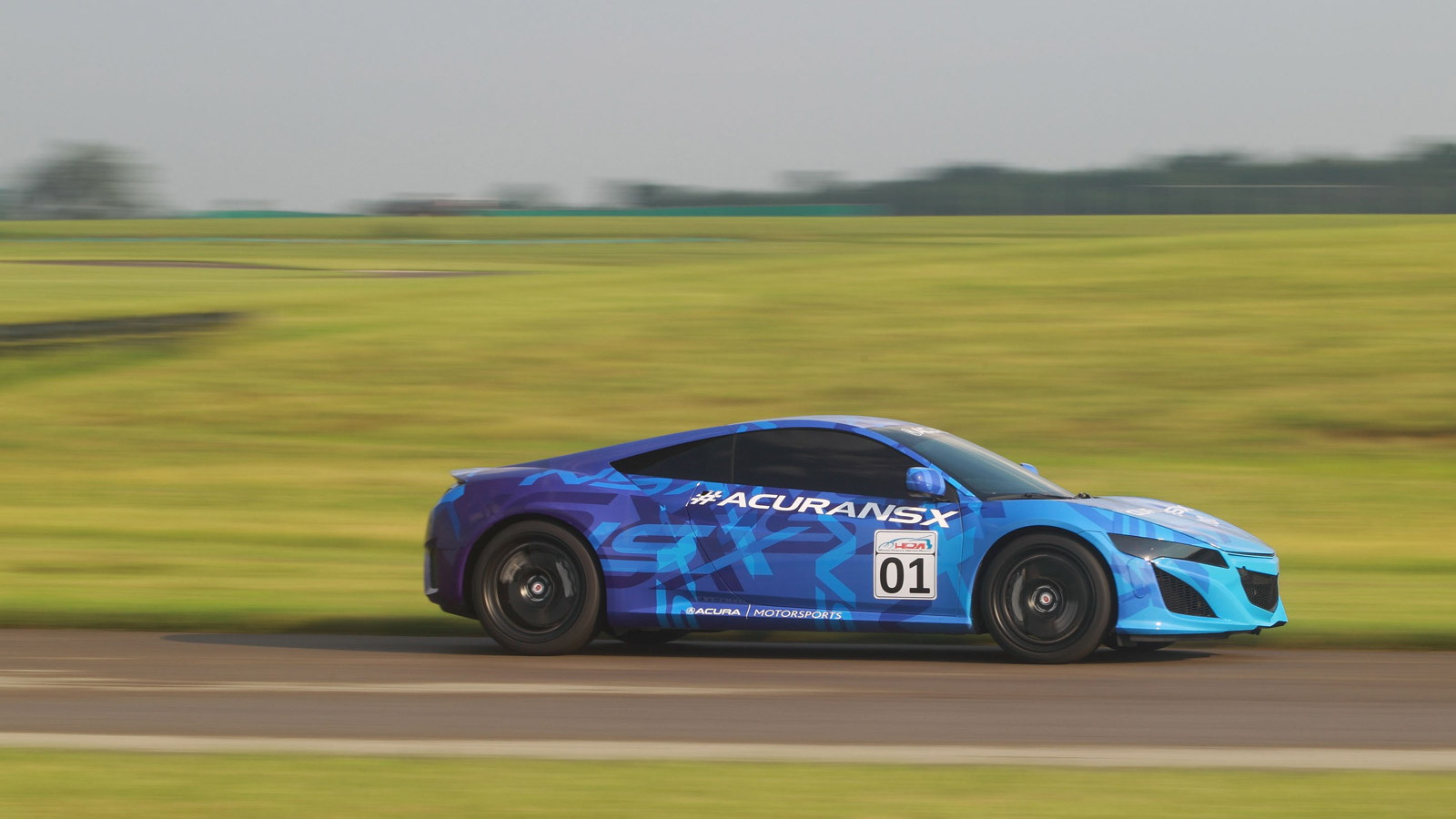 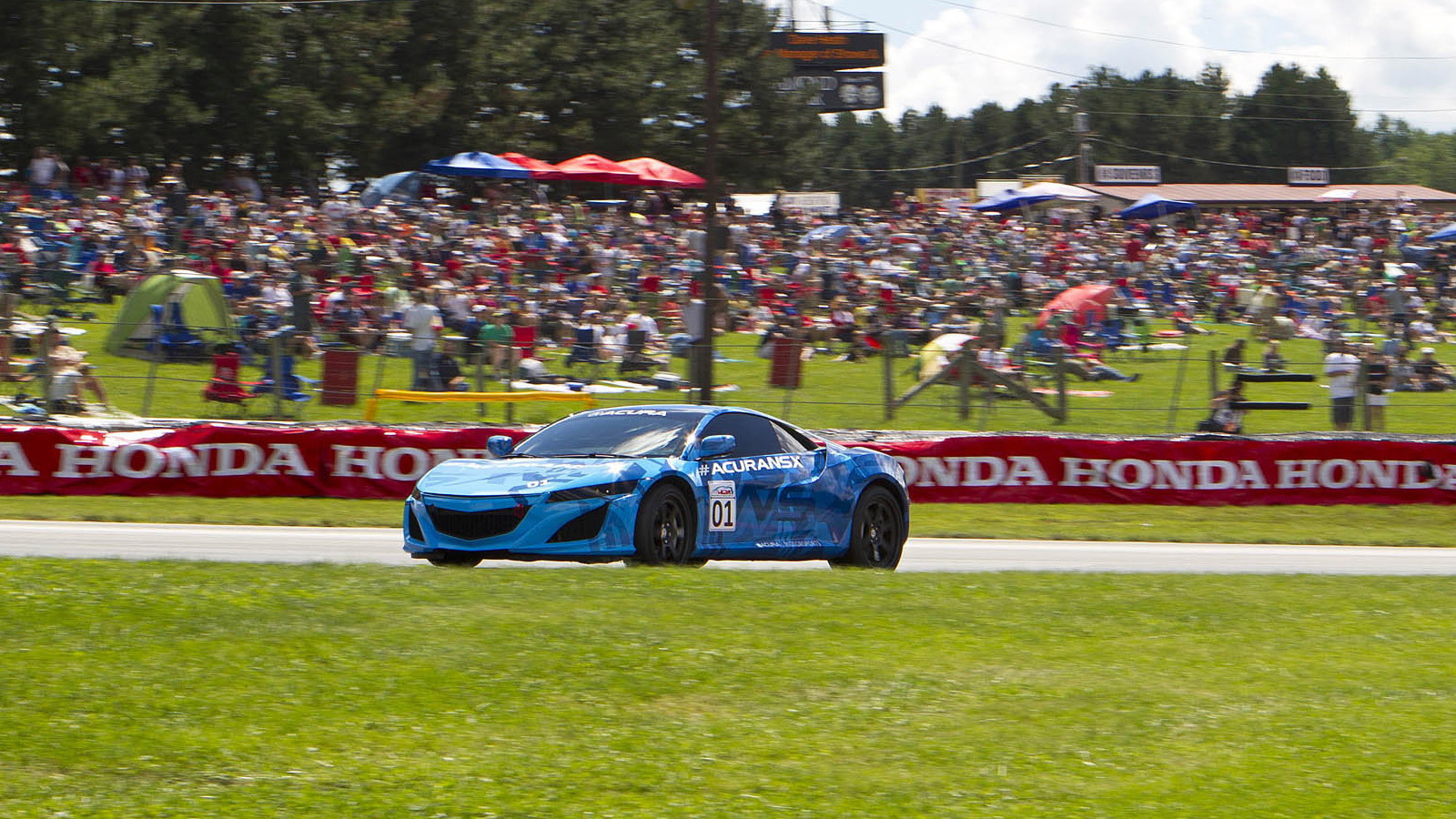 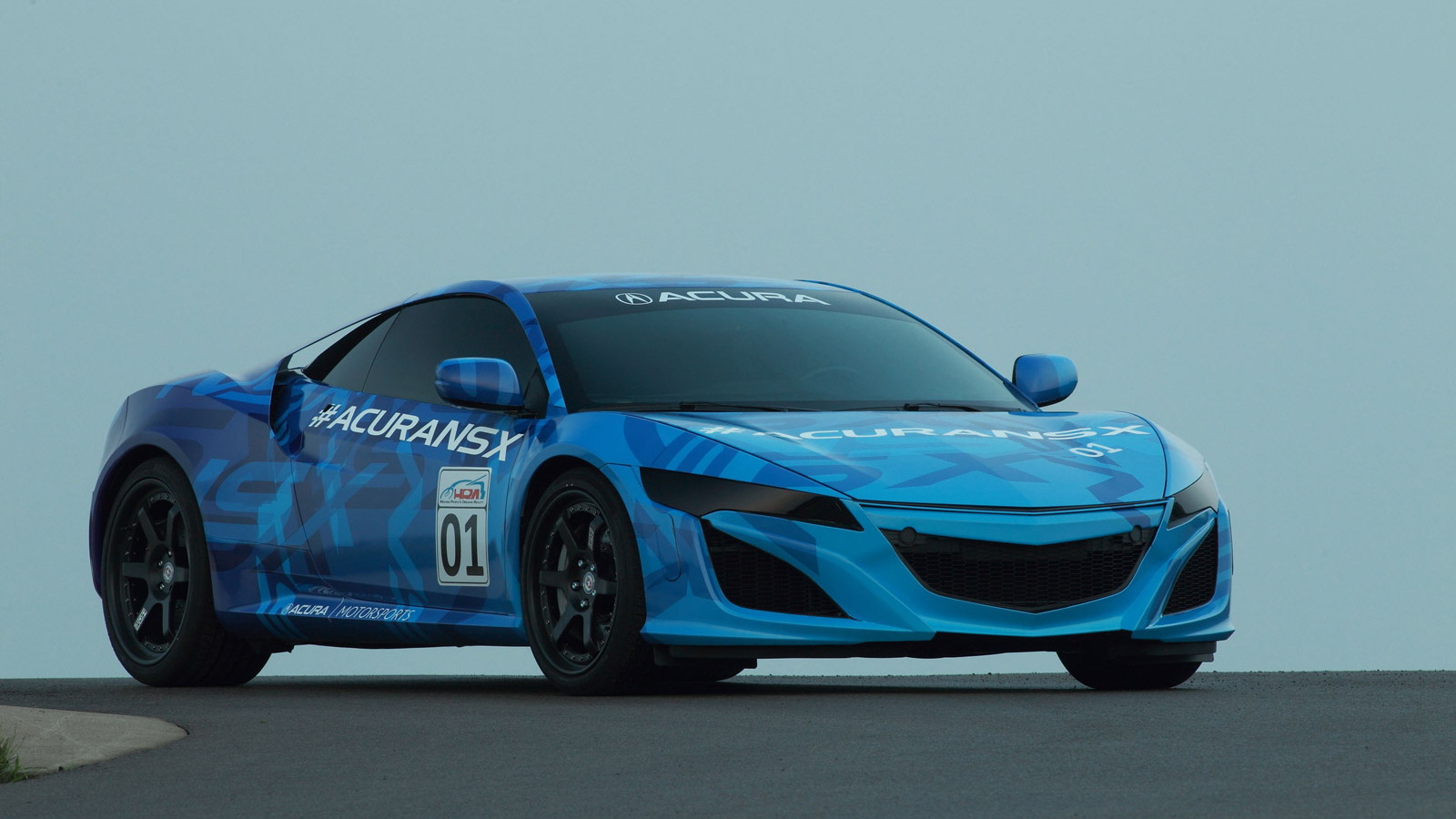 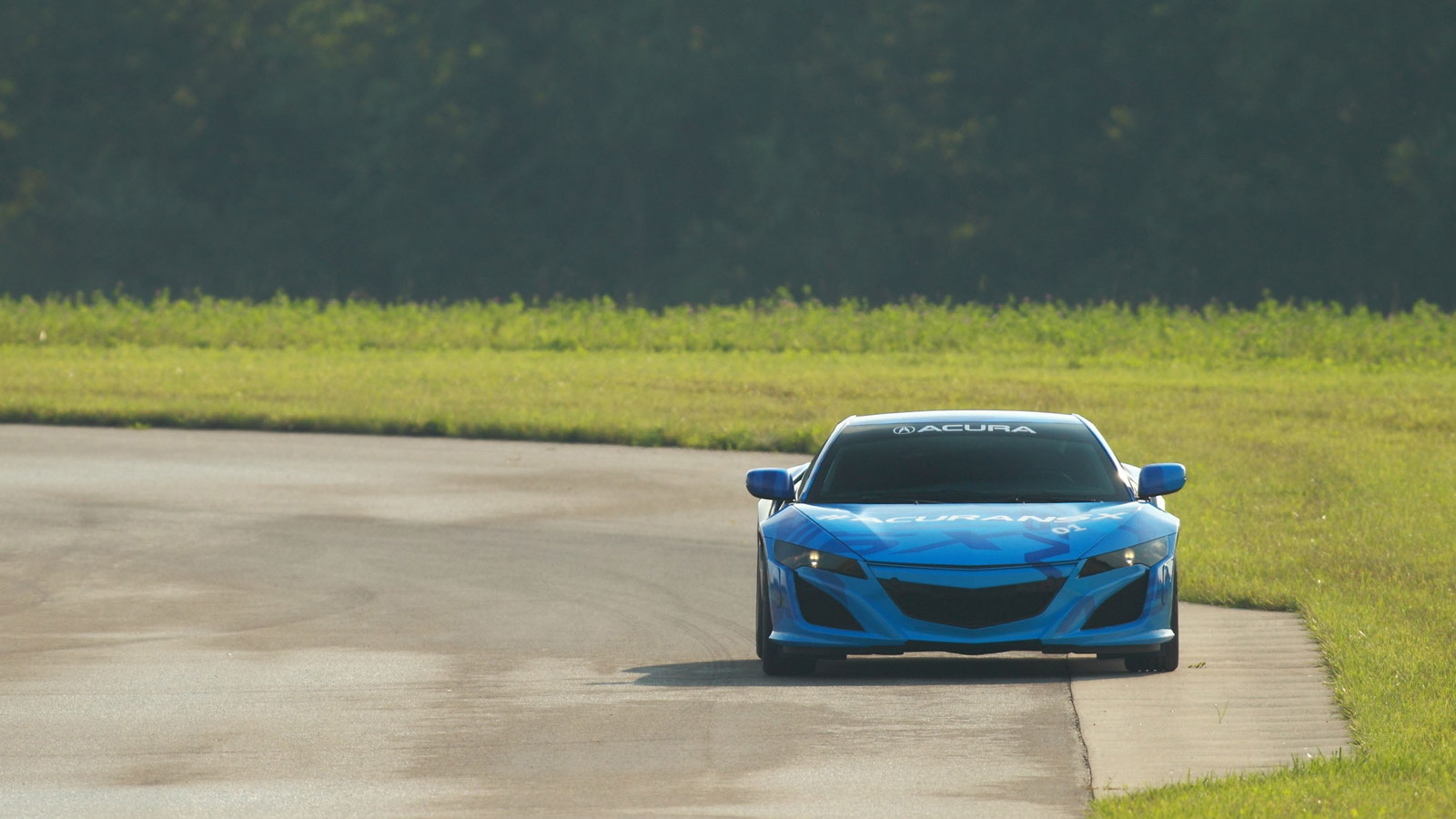 39
photos
The Acura NSX may be the most over-teased and under-delivered car of this century. For years now, we've seen concept after nearly identical concept--no, wait, this one's a prototype!--with no actual production car in sight. The next step in the Neverending Story Xperiment will come at Goodwood, where yet another new prototype car will tackle the hill during the this year's Festival of Speed.

Honda promises the real deal NSX will reach the market in production form sometime in 2015, so perhaps our agonizing wait for what promises to be a very interesting car will end before we're all eligible for AARP membership. Sporting a three-motor electric hybrid powertrain with a possible twin-turbo V-6 engine at the top of the billing, the NSX could generate up to Nissan GT-R levels of power--or beyond--while laying it down through an eight-speed dual-clutch gearbox and its Sport Hybrid SH-AWD system.

Why Goodwood? The NSX and the Goodwood Festival of Speed have a little history together: 10 of the cars were showcased at the very first FoS in 1993.

Of course, this isn't the first time an Acura NSX prototype has taken to the track--last August, a blue-camouflaged example ran the course at Mid-Ohio.

If you're in the mood for some more teasing, however, book your tickets for Lord March's estate and mark your calendar for June 27-29.