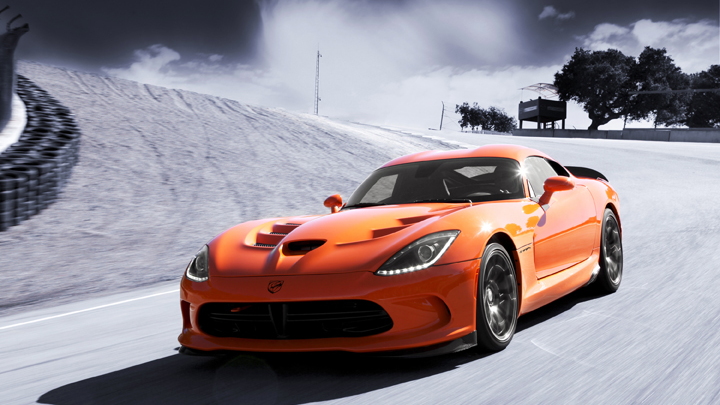 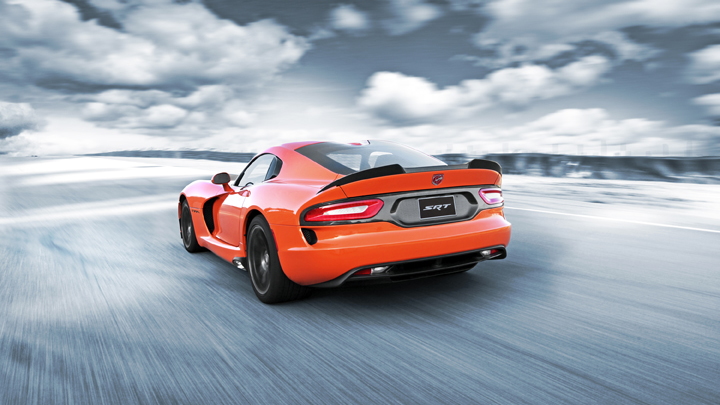 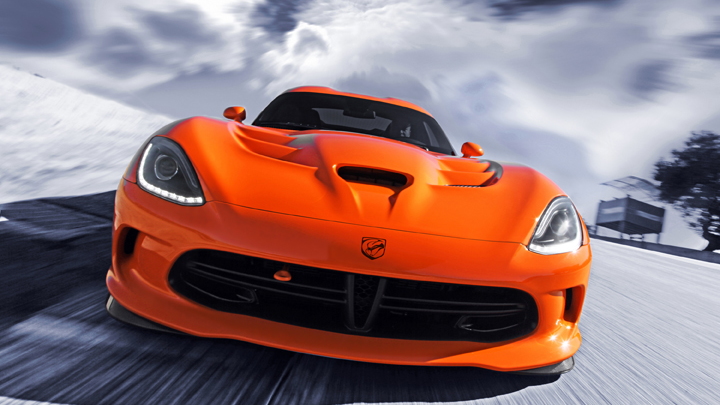 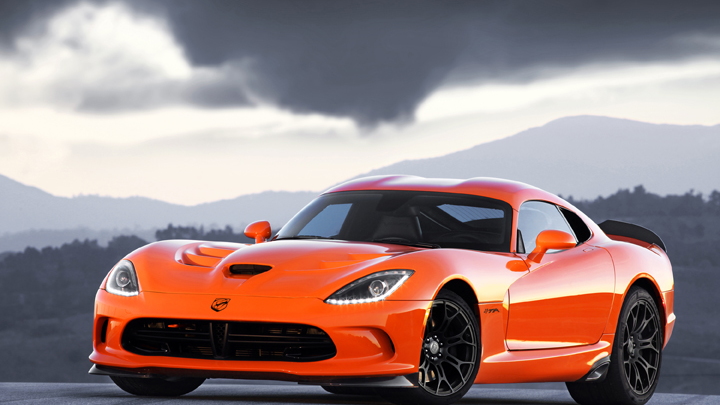 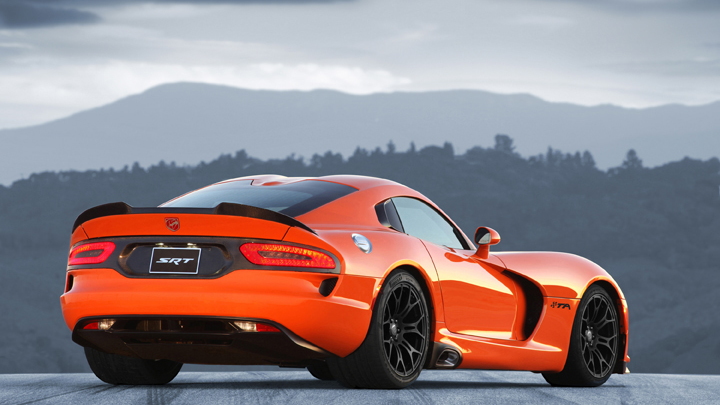 7
photos
If you've driven the new SRT Viper, you probably want to own it--well, you do if you're the same kind of crazy we are. But apparently those of us who want it aren't buying it, as Chrysler has cut production by one-third due to slow sales and the impending fall and winter months.

Ultimately, it's perhaps unsurprising that given a still-slow economy and a great deal of political/governmental uncertainty about the future, the $102,485 SRT Viper hasn't been selling like the hot little bit of extremely fast cake it is.

So how much is too much for the SRT Viper? So far, production has been running at about nine cars per day, reports Automotive News (subscription required). The new schedule will see six new Vipers rolling off the line at Conner Avenue each day.

All in all, that's still quite a few Vipers, even if it is short of the targeted 2,000-per-year volume Chrysler had at the car's launch. Unfortunately, most of the Vipers built so far are still sitting on dealer lots--565 cars in all, compared to the 426 that have sold thus far, for a total of 981 SRT Vipers built across the 2013-4 model years.

If you're still in the Viper mood, however, we have you covered: you can find all of our Viper news and drive reports right here.