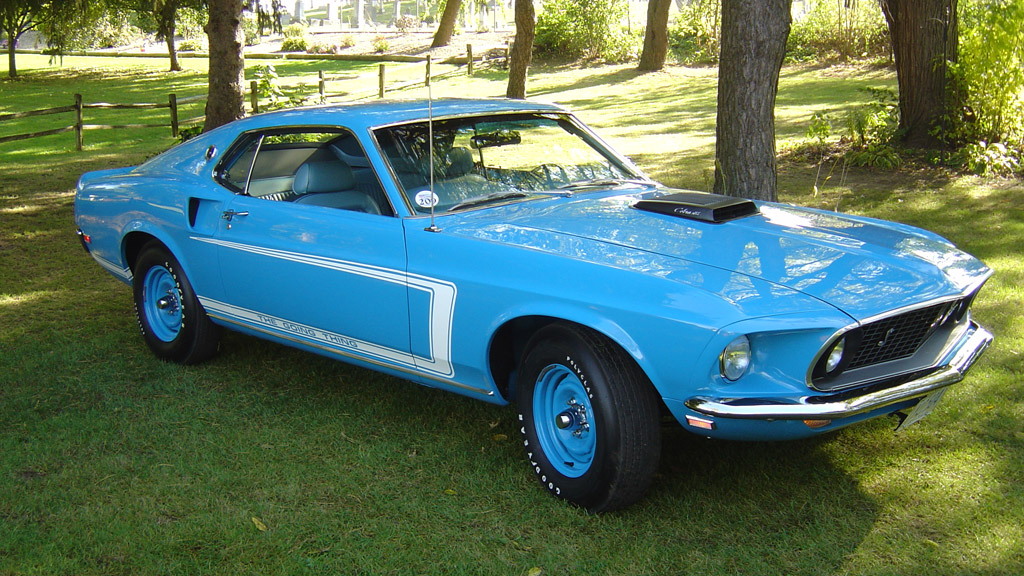 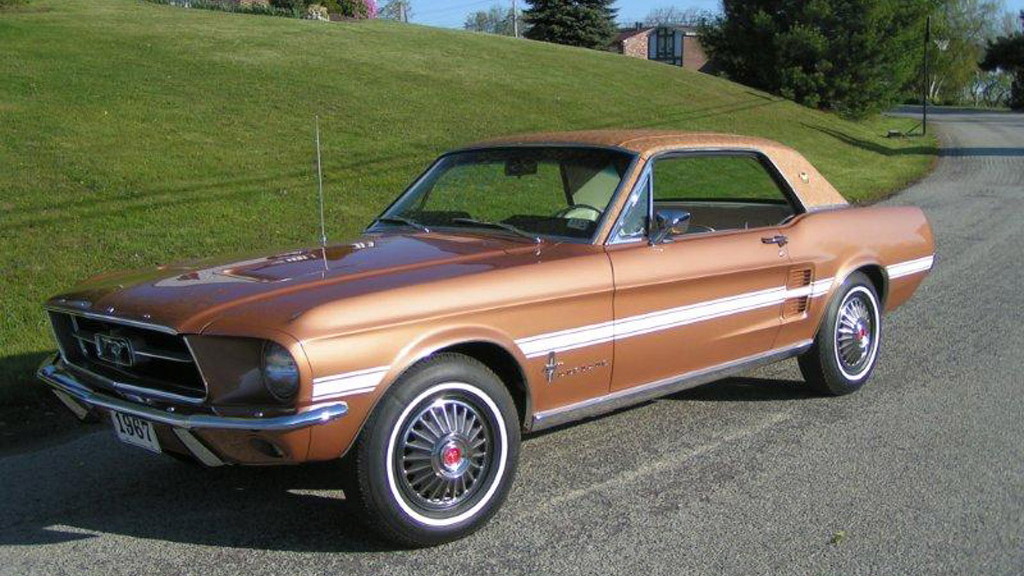 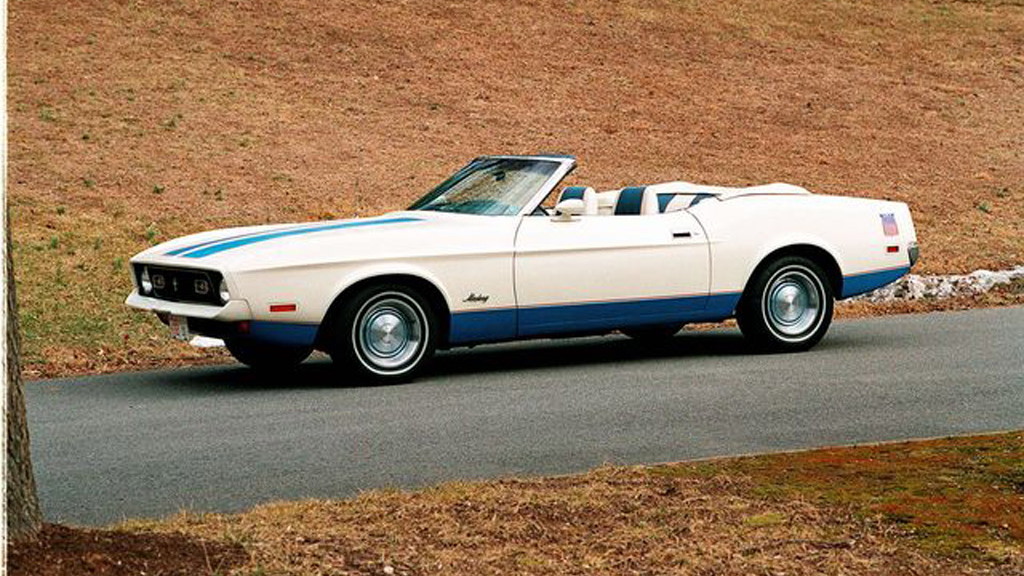 3
photos
Ford is gearing up for the Mustang’s 50th anniversary on April 17 but the celebrations won’t be limited to events run by the Blue Oval. This year’s Carlisle Ford Nationals, taking place in Carlisle, Pennsylvania from June 6-8, will also be celebrating the milestone and will feature a display with some very special Mustangs.

MUST SEE: You Know It's Just A Matter Of Time: Koenigsegg One:1 Dubai Police Livery

The highlight will be a pre-production Mustang built in 1964. Ford Motor Company [NYSE:F] built between 150 and 180 pre-production units for its first-generation Mustang that were used at events to help build excitement before the car actually hit showrooms. Most of these pre-production units were destroyed, put into museums or transformed into race cars, but the one at Carlisle Ford Nationals has been left untouched.

Another early Mustang set for the display will be a 1968 ‘Branded Special’ Mustang. These were used 1965-1968 Mustangs created by dealerships as a way to spiff them up for resale; the branding kit was available directly from Ford. The kit included a choice of colored vinyl tops (in 15 colors), side stripes (in five colors), quarter panel chrome and special branded emblems.

Also confirmed is a 1968 ‘Going Thing’ Mustang, which is essentially a replica of the Ford Drag Racing Team Mustangs used at the time. Only 103 of these were built during the 1960s and ‘70s. The last highlight is the 1972 ‘Olympic Sprint’ Mustang. These, 9,383 in total, were built between March and June of 1972 and were used to promote the Munich, Germany summer games and the Sapporo, Japan winter games.

Ford hasn’t confirmed full details for the Mustang’s 50th anniversary next month, although we’re sure the latest 2015 Mustang will have a major role in the celebrations. Hopefully we’ll see the launch of a new special edition.