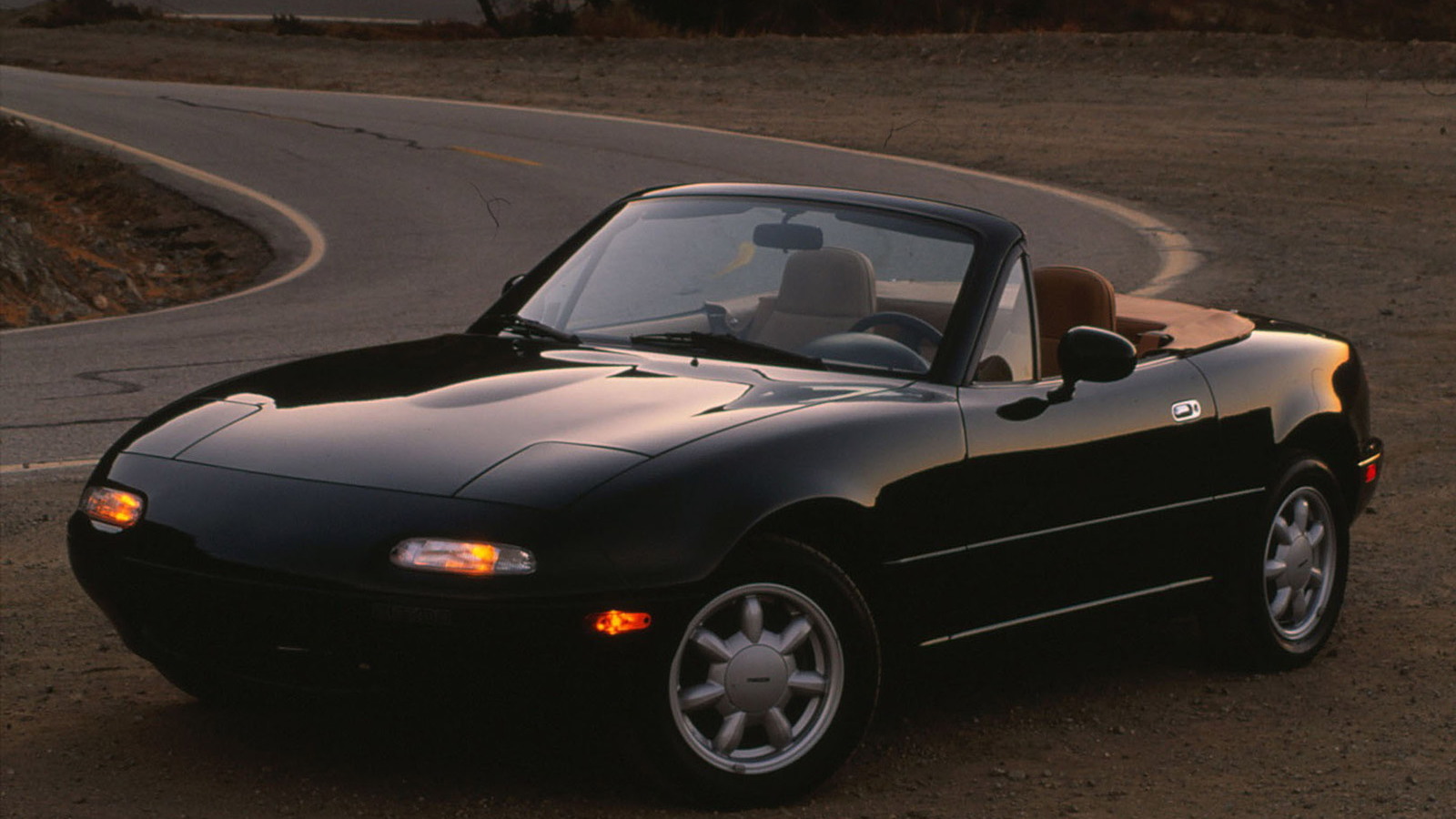 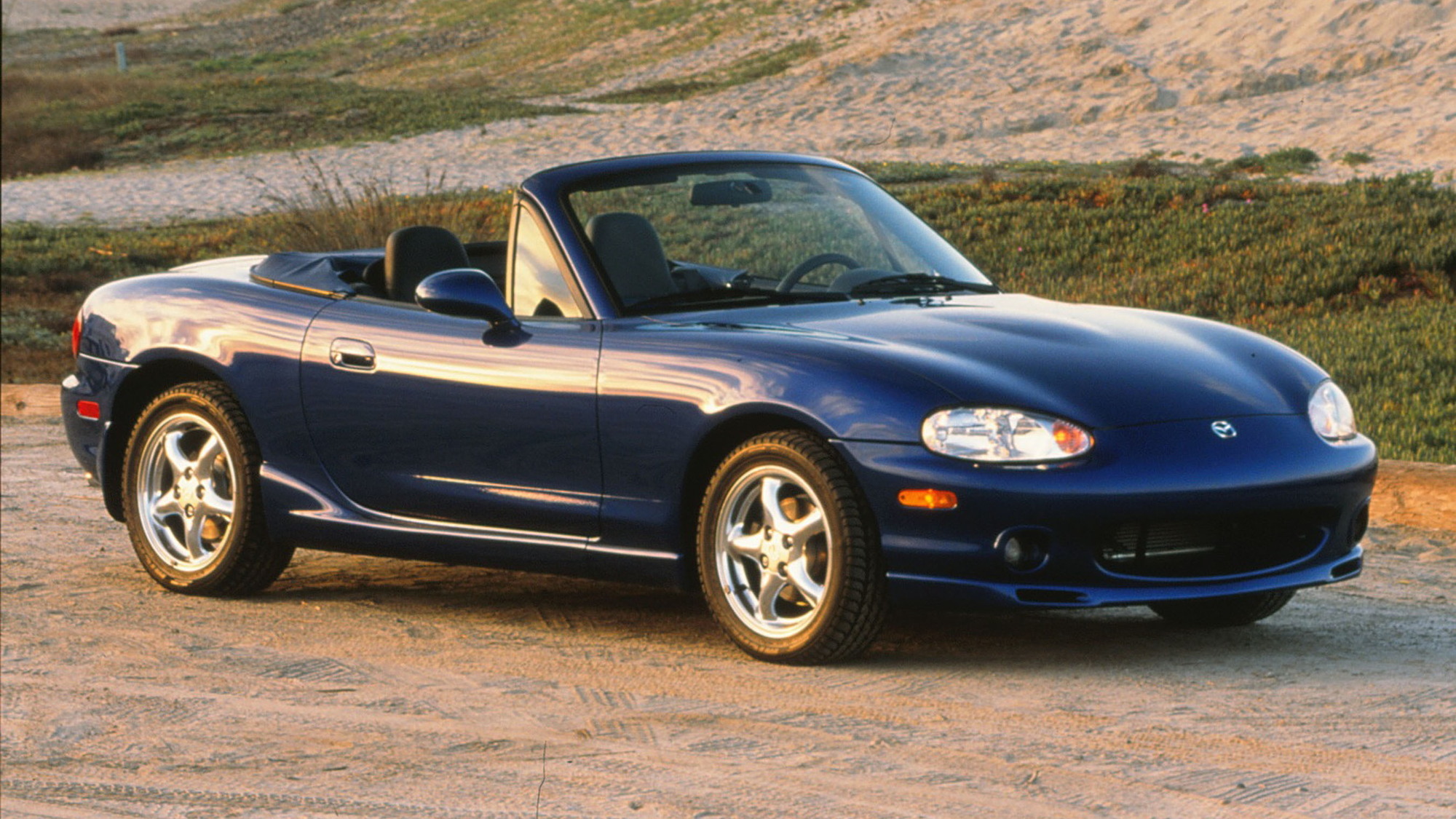 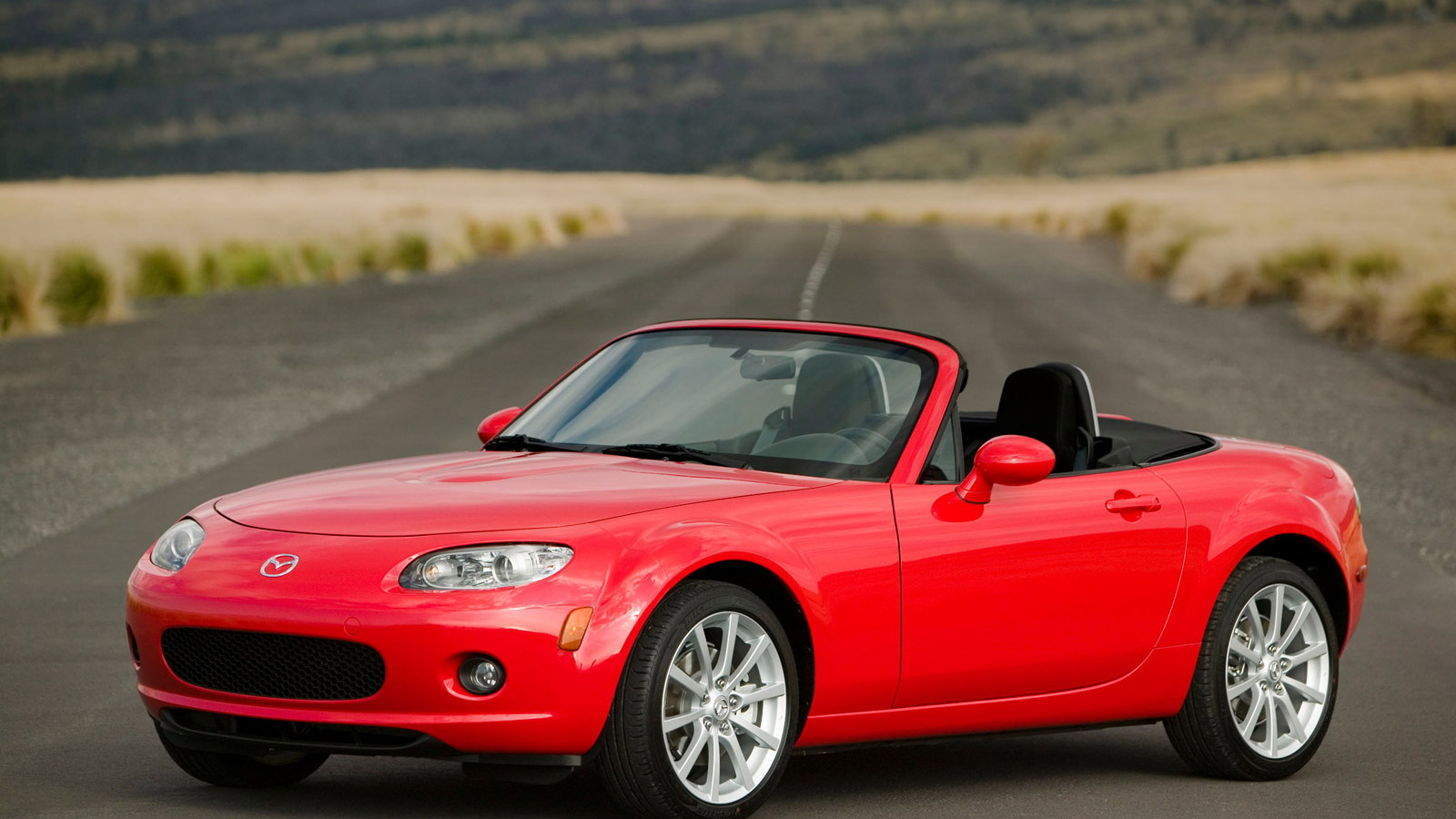 4
photos
The Mazda MX-5 Miata sports car has just turned 25, and Mazda is gearing up for a whole year of celebrations that will culminate with the unveiling of a fourth-generation model, the ND, sometime in the near future.

Car aficionado and an MX-5 owner himself Jay Leno decided to host his own celebration of the iconic sports car and invited two of its key developers, Bob Hall and Tom Matano, down to his garage to provide some insight into the gestation of the original NA model launched back in 1989.

We learn that the car was developed here in the U.S., with most of the work taking place in Irvine, California, and that it was Hall who first suggested the idea of a fun sports car to Mazda execs when he was still a journalist.

Today, the MX-5 remains the world’s most popular two-seater sports car, with over 920,000 examples sold worldwide since the car’s launch. The MX-5's success is that it hasn’t strayed from its promise to deliver pure driving enjoyment at an attainable price, and we hope that will be the case for future generations of the car.

Be sure to watch the video to the end as Bob and Tom drop some details on the upcoming ND model.