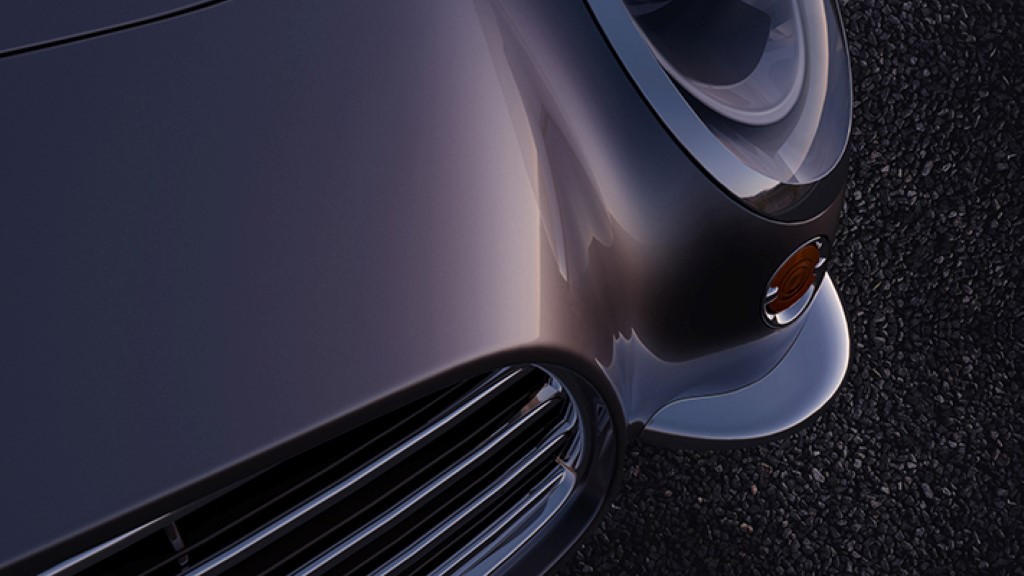 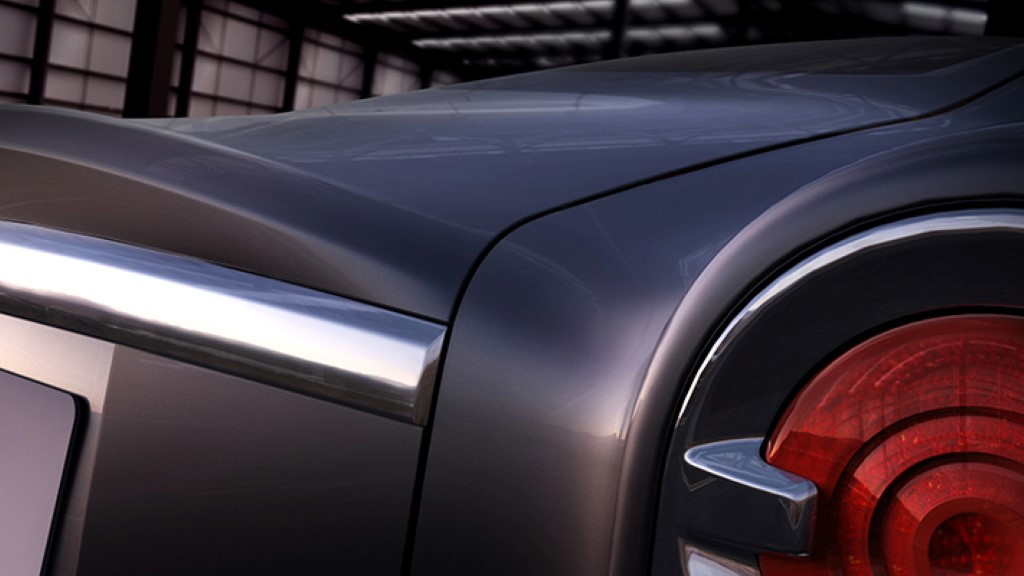 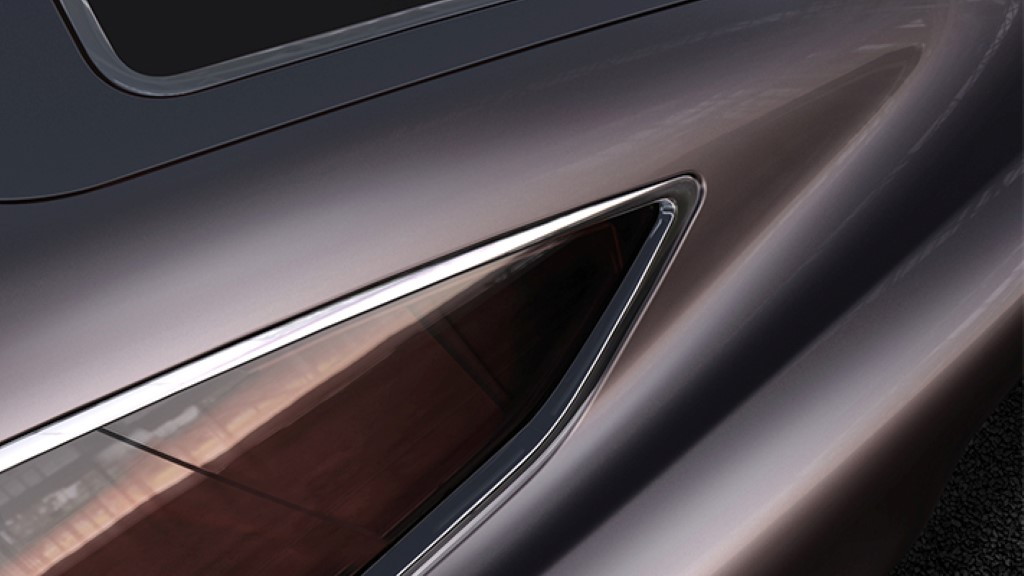 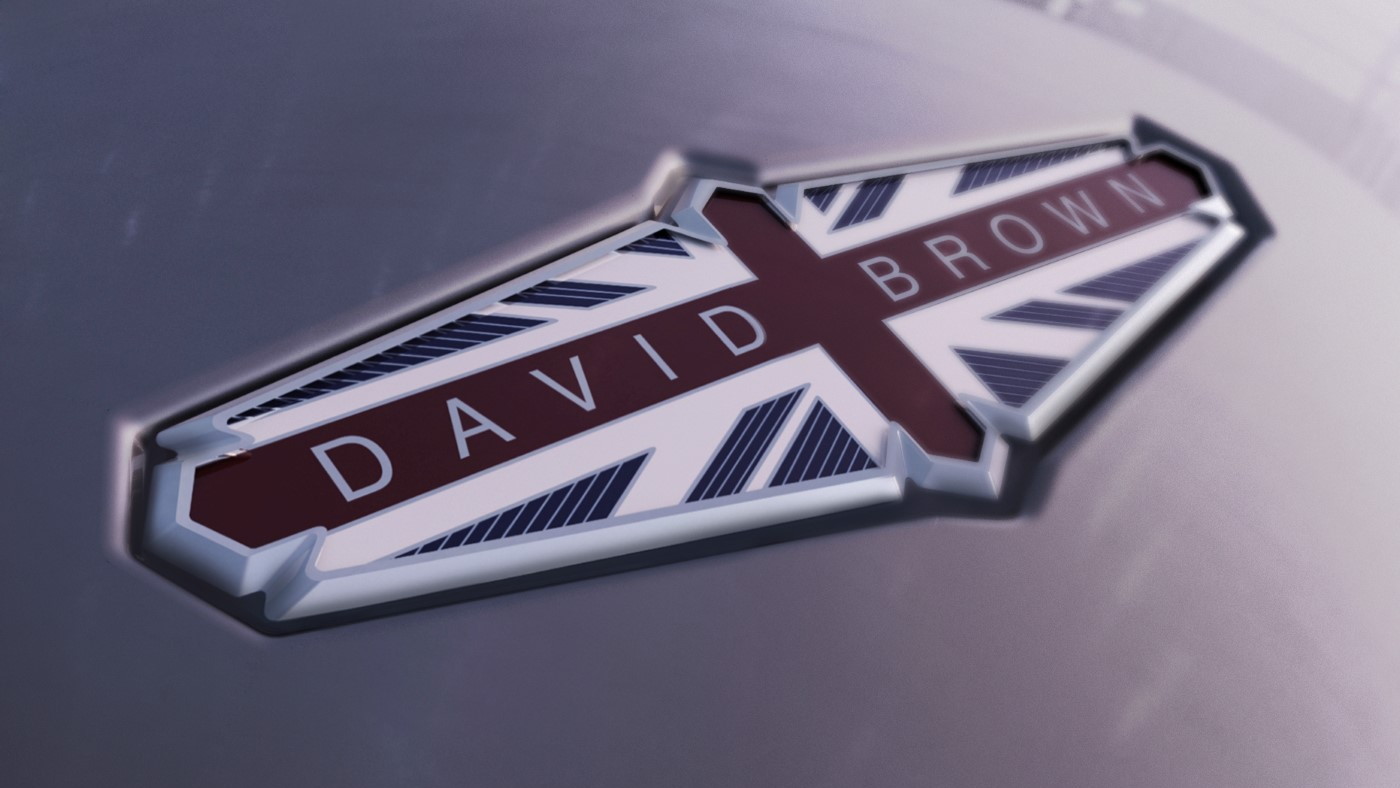 4
photos
Late last month a new luxury British sports car was announced by the startup automaker David Brown Automotive. Now, we've got our first taste of the car's styling and underpinnings, courtesy of a few teaser images and drivetrain details.

The company's founder, businessman and sports car enthusiast David Brown, said the car will mix the "impact and style" of classic vehicles with the capabilities and conveniences of a modern one. It's hard to disagree from the newly-announced details, which show styling clearly influenced by cars of the past. Appropriately, there's more than a hint of cars inspired by a different David Brown, he of Aston Martin fame--the front teaser image looks strikingly similar to the DB5, and the round rear tail-light and kicked-up tail has a hint of the later DB7 Zagato about it.

The powerplant and chassis though are not sourced from Aston Martin. The car is actually based on the current Jaguar XKR, 5.0-liter supercharged V-8 engine and all. Peak output is 503 horsepower, and there's a healthy 460 pound-feet of torque. Drive is to the rear wheels through a six-speed automatic transmission, and performance is very similar to that of the Jaguar--0-60 mph takes 4.6 seconds, while top speed is limited to 155 mph. The Jaguar powerplant and chassis were chosen for their tried and tested nature--startup automakers can't afford to risk unique and unreliable setups--but the company says the Jaguar base also lends itself to their lightweight aluminum design.

Classically-styled it may be, but the new car is as modern as its underpinnings suggest. "It has undergone a thorough analysis and development programme, including highly advanced windtunnel and dynamic simulations," explains Brown. We'll have to wait until April to see the car in all its glory though, when "Project Judi" makes its production debut at the 2014 Top Marques Monaco on April 17.