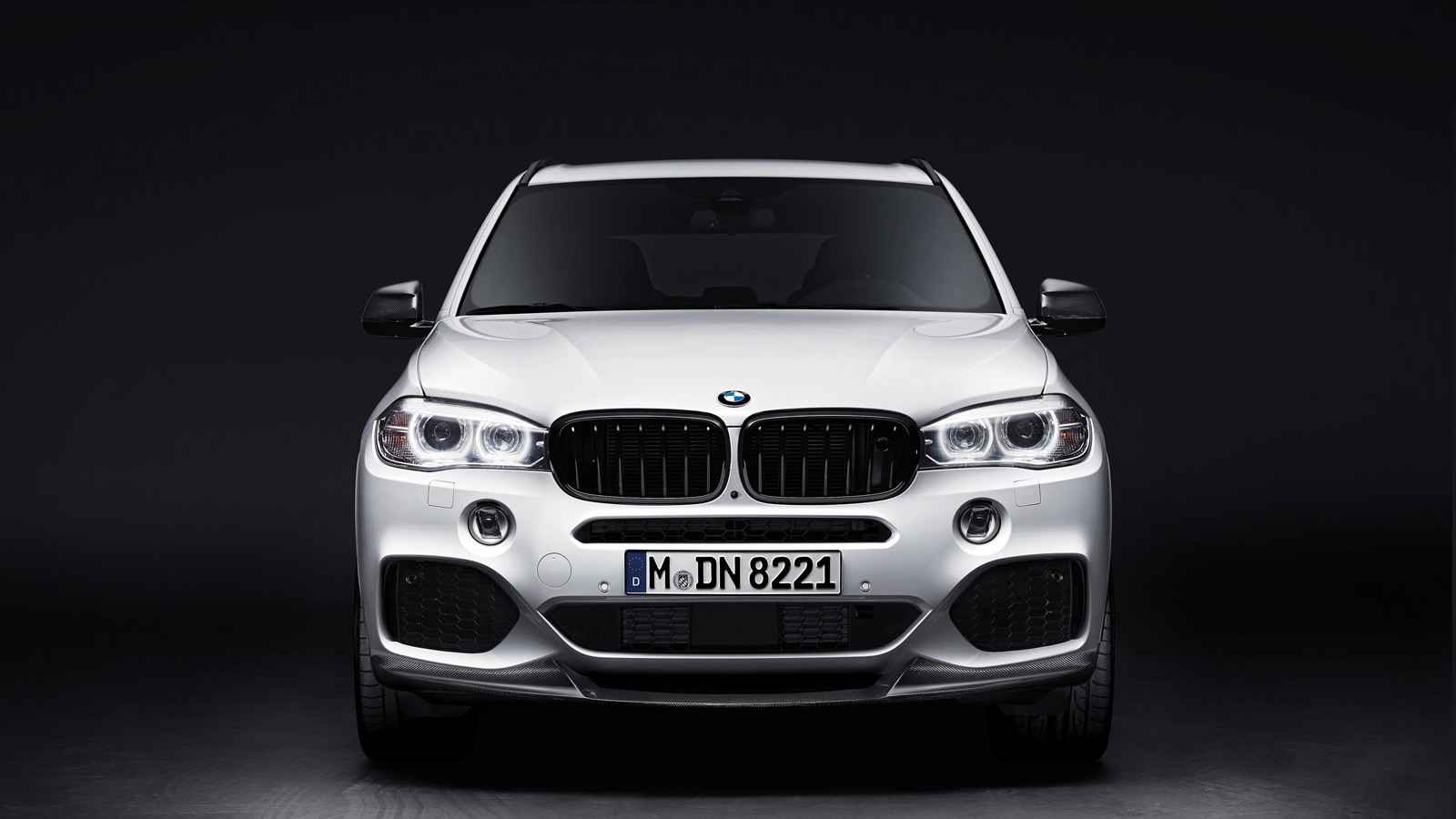 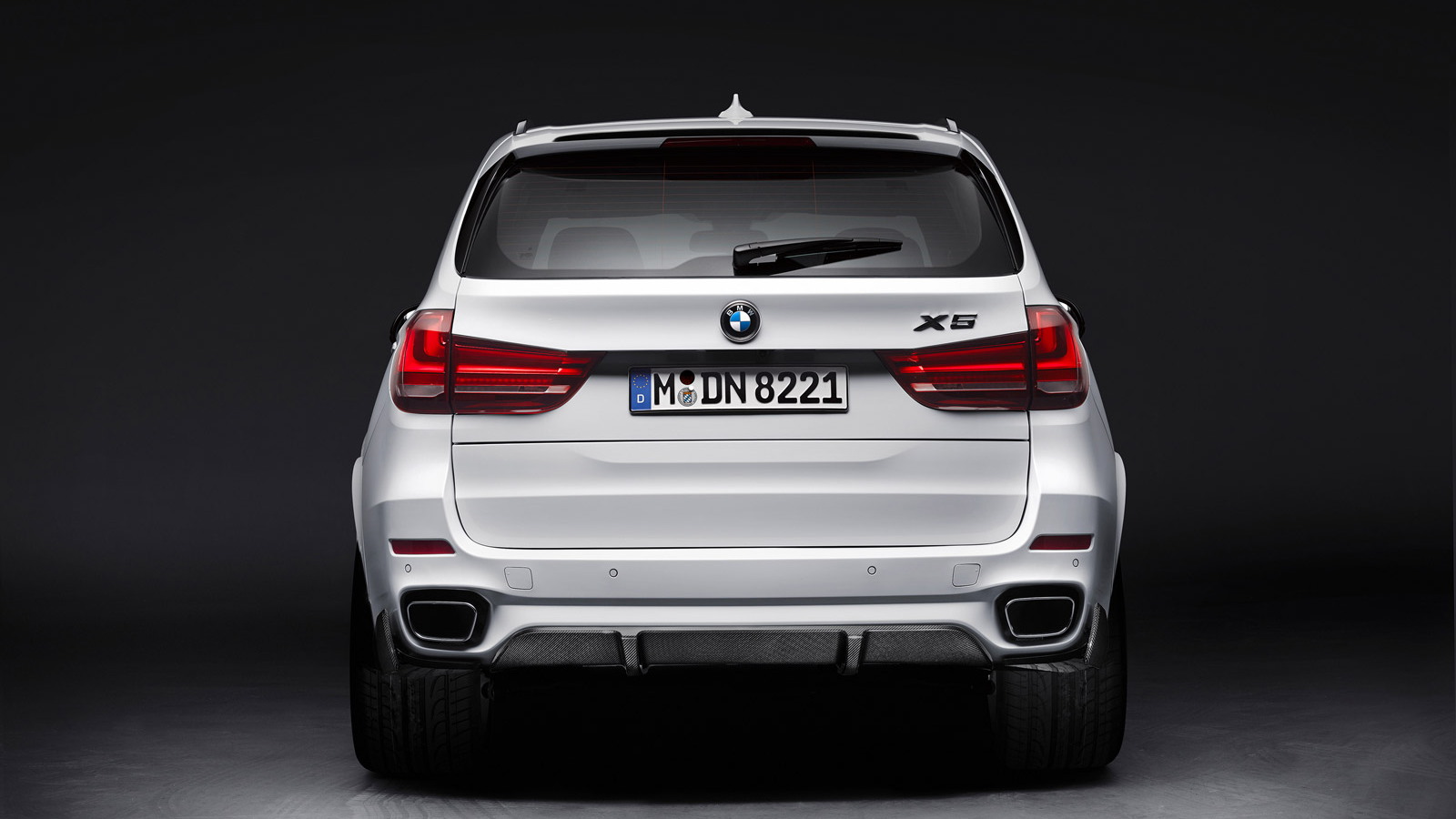 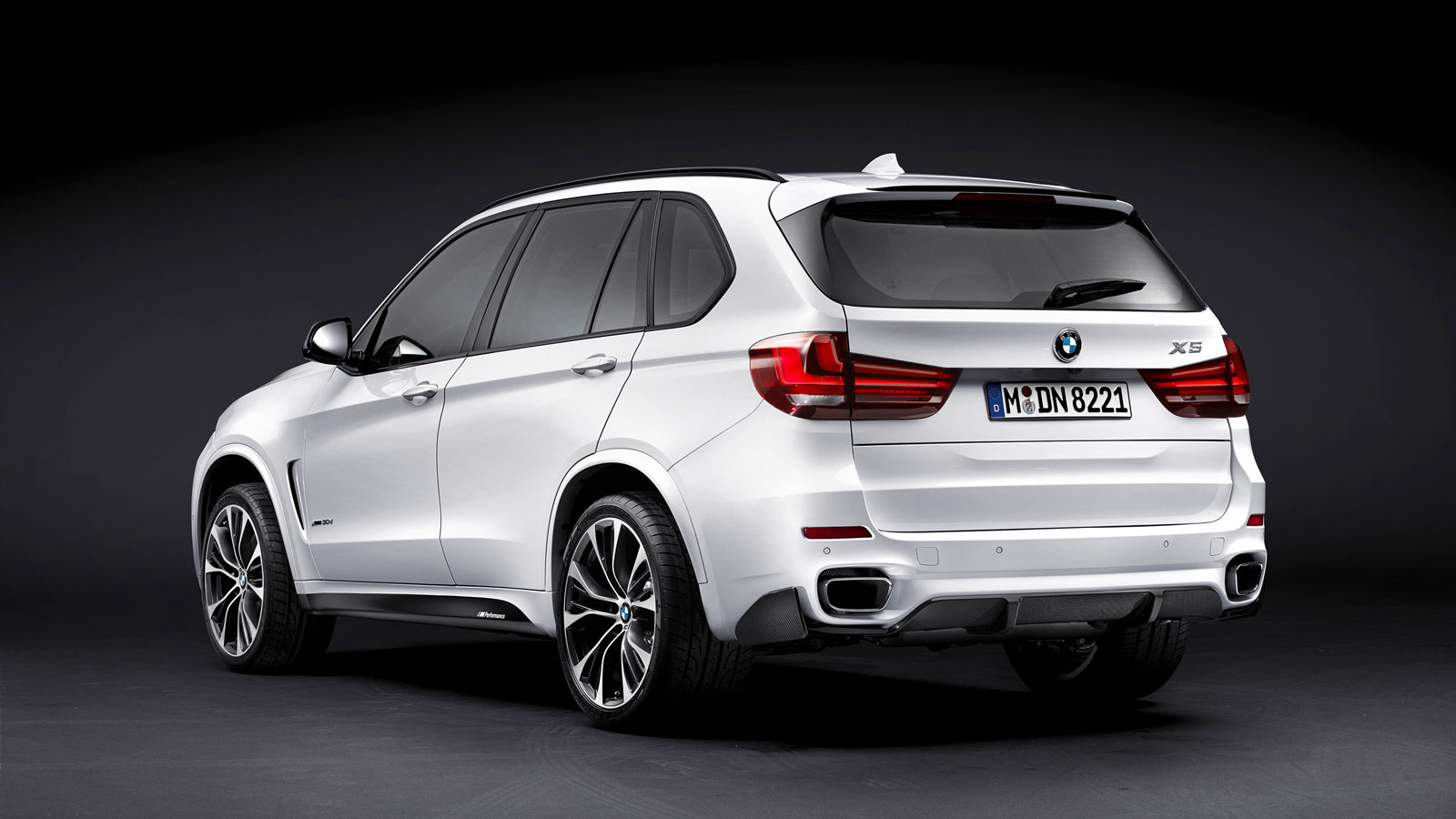 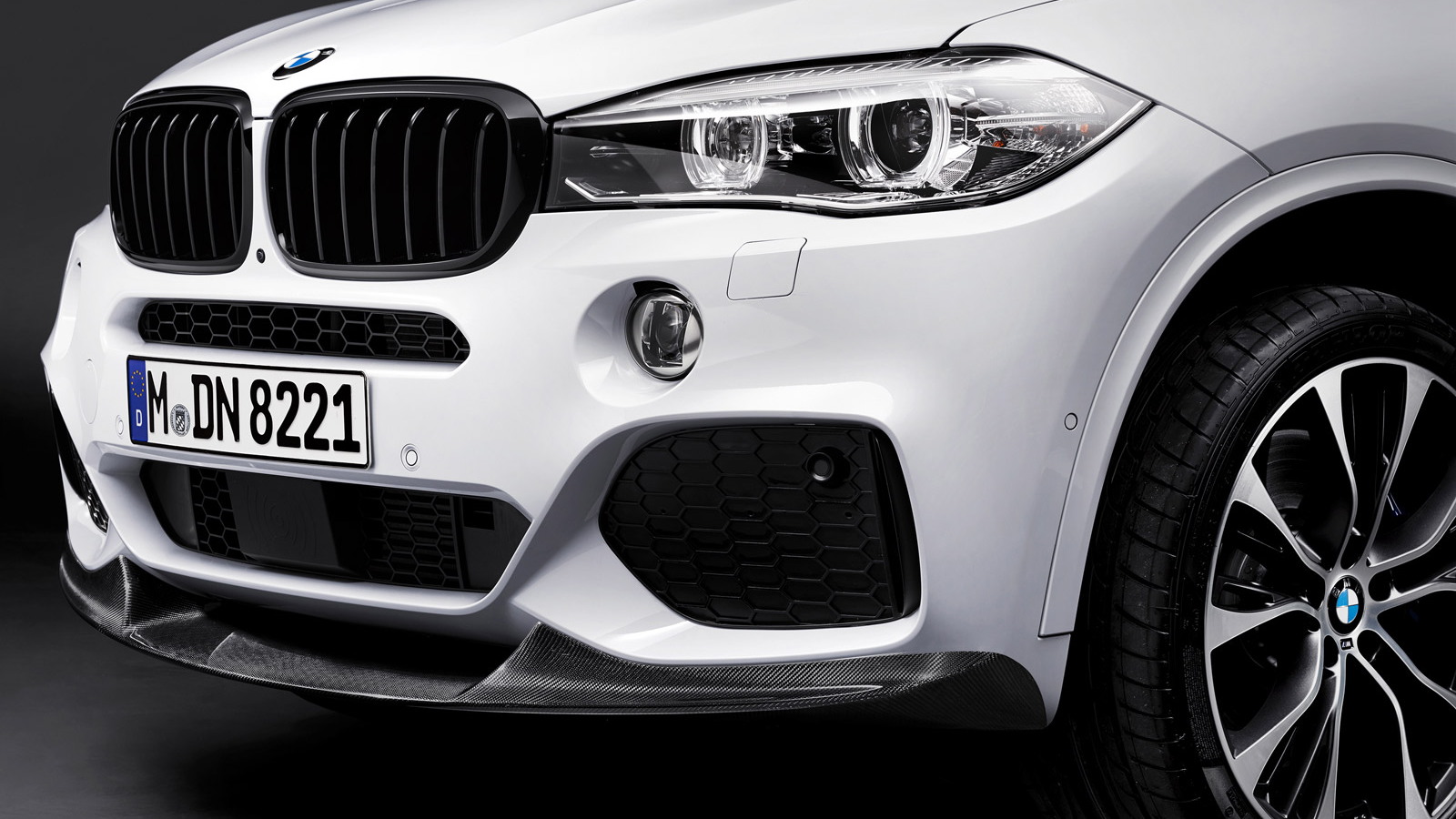 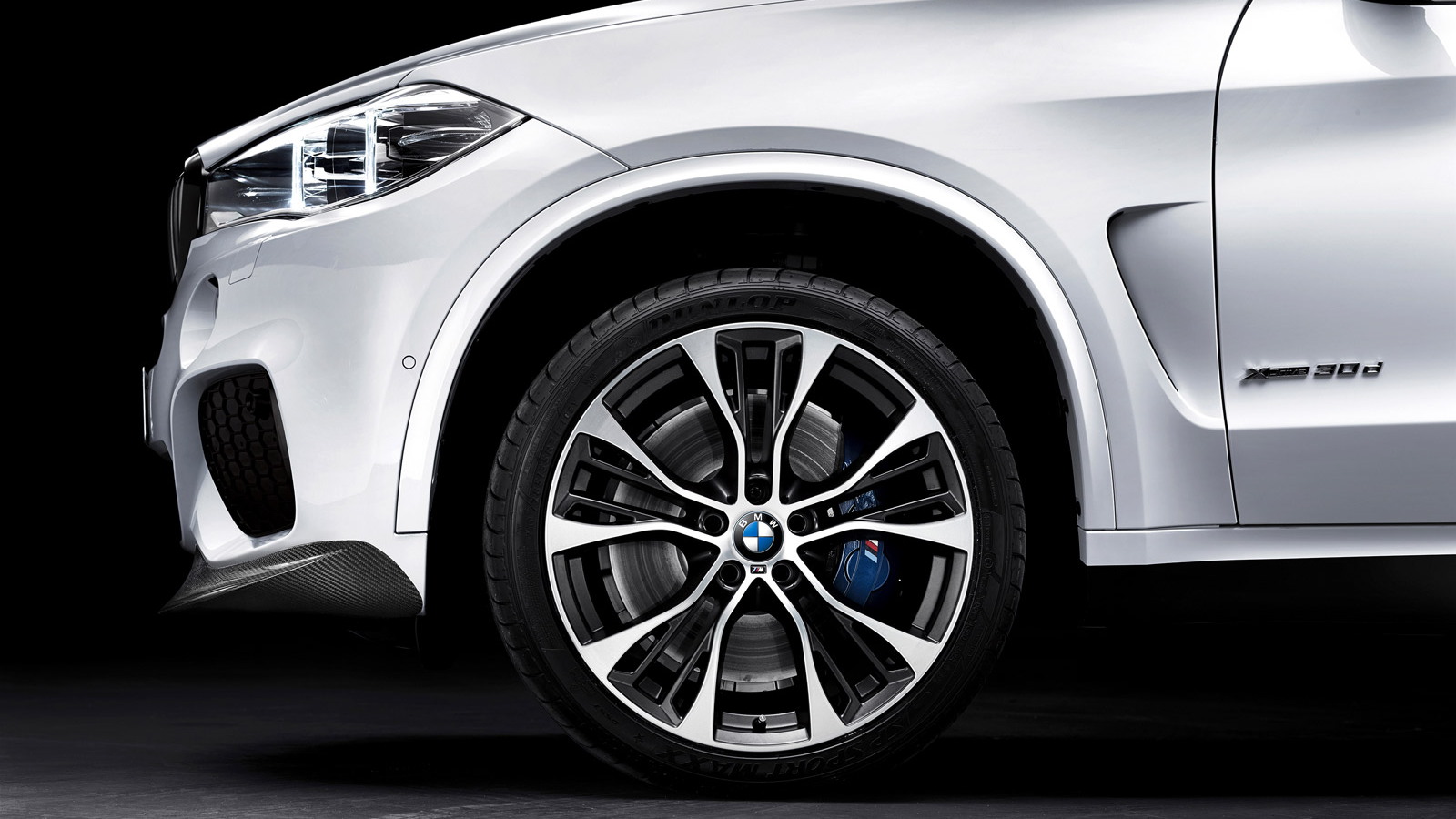 10
photos
U.S. buyers will soon be able to get their hands on the M Performance parts announced for the BMW X5 at the 2013 Essen Motor Show. At the 2014 Chicago Auto Show, BMW announced that the parts would go on sale Stateside to make the third-generation X5 more worthy of the "Ultimate Driving Machine" moniker.

While the X5 may not seem as logical a platform for modification as the new 2-Series, the line of M Performance parts designed for it should provide a little extra oomph and help owners stand out from the crowd.

An M Performance Power Kit is available for the X5 xDrive35i. It relies on tweaks to the ECU to extract 20 horsepower from the 3.0-liter turbocharged inline six, for a total of 320 horsepower. Peak torque rises by 32 pound-feet to a total of 322 pound-feet.

BMW says the upgrade also improves throttle response, while an available M Performance Exhaust--with a choice of chrome or carbon tips--gives the engine a more exuberant sound. Other upgrades include an M Performance Brake Kit--blue-painted six-piston calipers and other parts taken from the previous-generation X5 M--and double-spoke 21-inch wheels with performance tires.

To give the X5 a more aggressive look to match the mechanical upgrades, BMW will offer a black decorative grid for the twin-kidney grille, carbon-fiber front splitter, rear diffuser, and side mirror caps, and sportier side sills with the M Performance logo. On the inside, there's more carbon fiber trim (and some Alcantara), plus a sport steering wheel, steel pedals, and custom floor mats.

M Performance parts for the third-generation BMW X5 will be available beginning in March. U.S. buyers looking for a sporty SUV can also opt for the M Sport package, while a new version of the X5 M hot rod is expected further down the line.