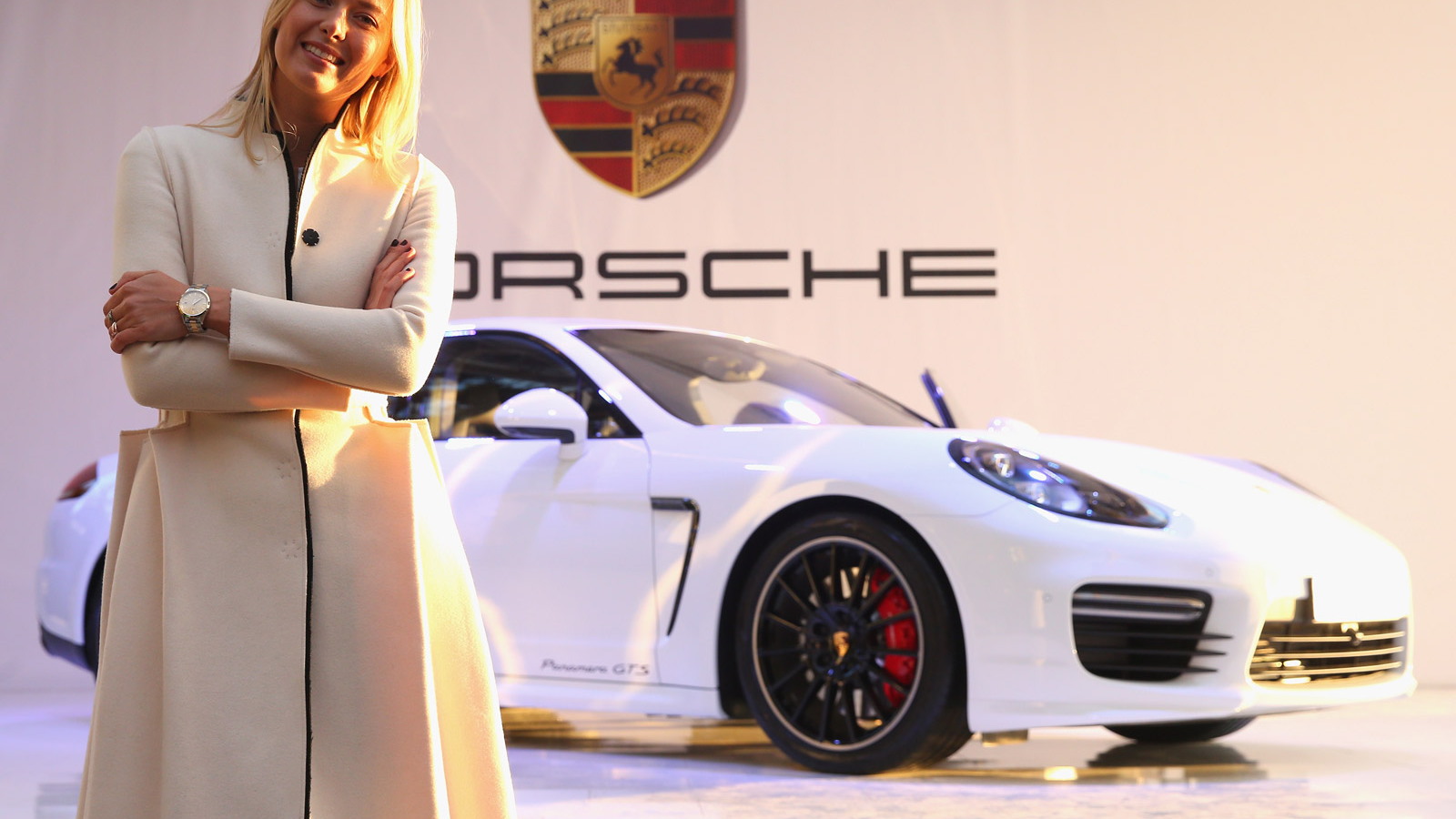 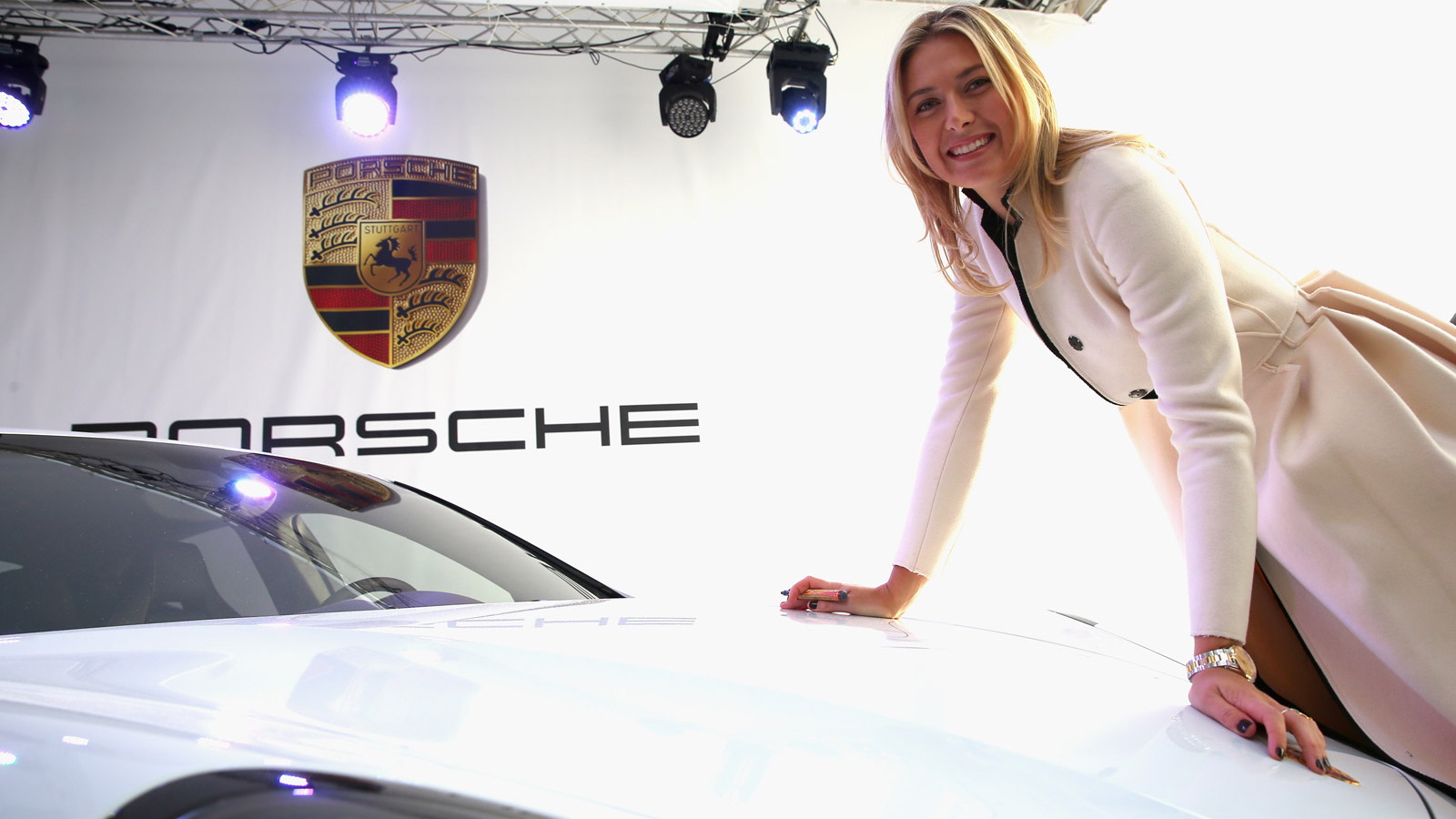 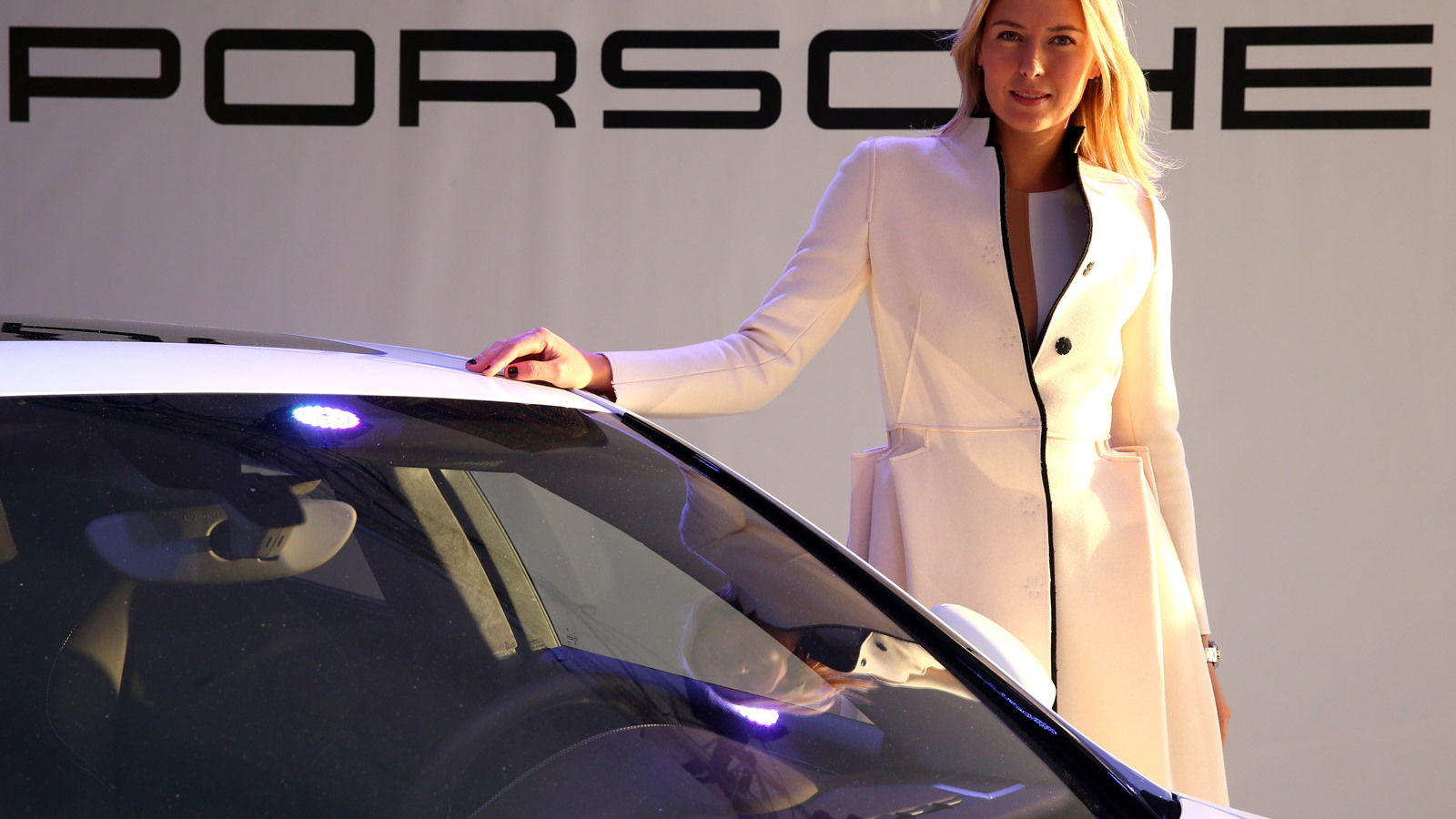 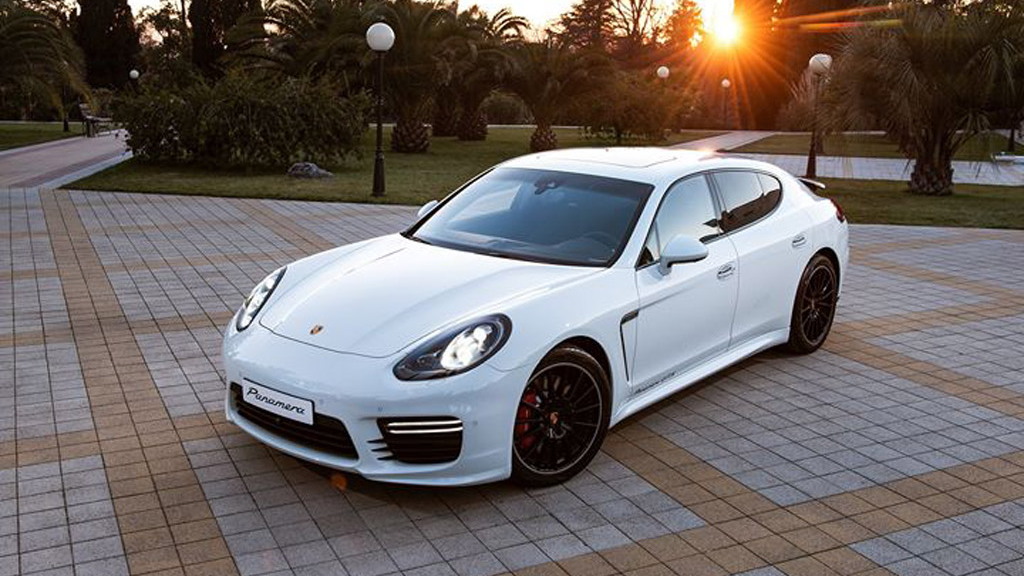 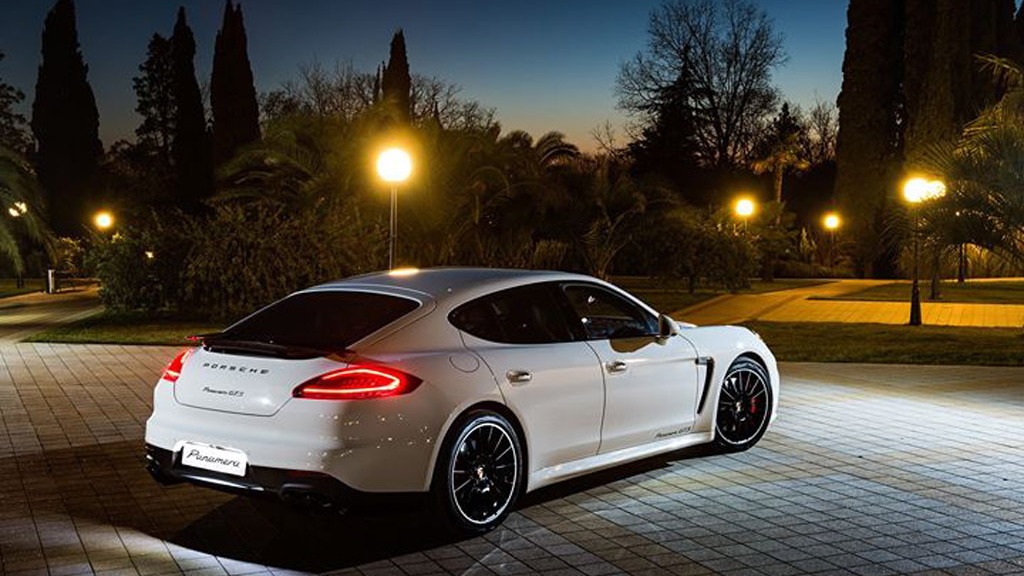 11
photos
Tennis star and Porsche ambassador Maria Sharapova was down in her native Russia recently where she showed off a new Panamera built to her specifications by the Porsche Exclusive personalization department. Given that sport competition is a central theme in her life, Sharapova went with the most athletic of the Panamera range, the GTS, which she chose to have painted white.

Inside, she chose the extended leather trim option and contrast stitching. The instrument dials have also been painted to match the body and the headrests embossed with the Porsche crest. The final touch is a set of carbon door sills with Sharapova’s name emblazoned on them.

The Porsche Panamera GTS was introduced for the 2013 model year and comes with a naturally aspirated 4.8-liter V-8 good for 440 horsepower and 383 pound-feet of torque. It needs just 4.5 seconds to sprint to 60 mph and will hit a top speed of 178 mph.

“Creating and specifying a very personal Porsche Panamera was such an exciting undertaking,” Sharapova said in a statement. “It opens the door to a whole new design sensibility and allowed me to bring my own personal aesthetic.”

Sharapova is quite the business woman, having launched her own candy line and developed luxury accessories and apparel.  She’s also been a spokesperson for Tag Heuer, a role in which she once took a Tesla Roadster for a spin.