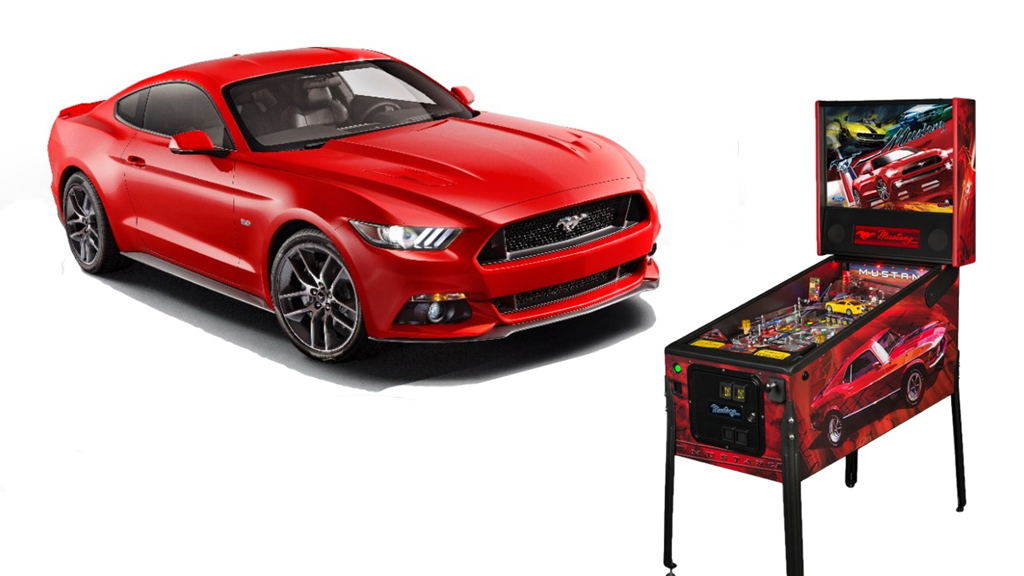 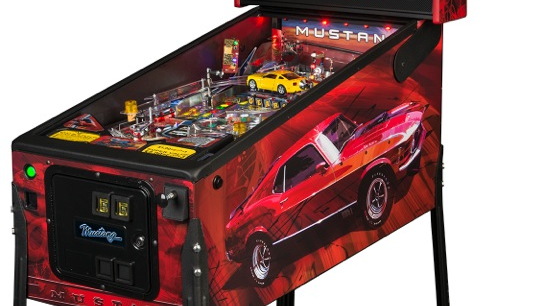 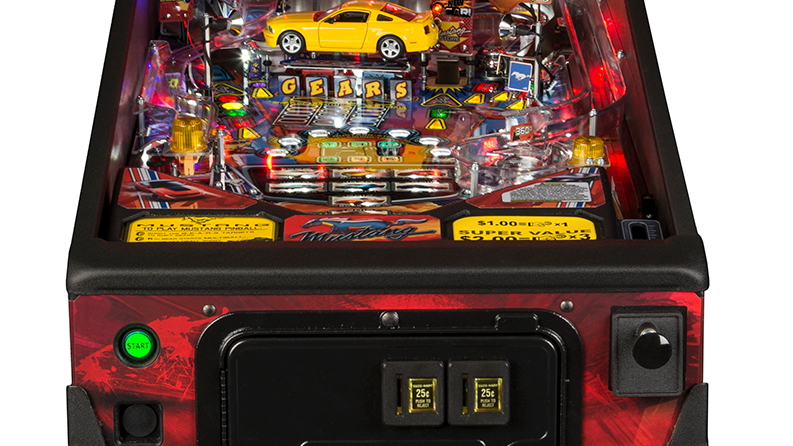 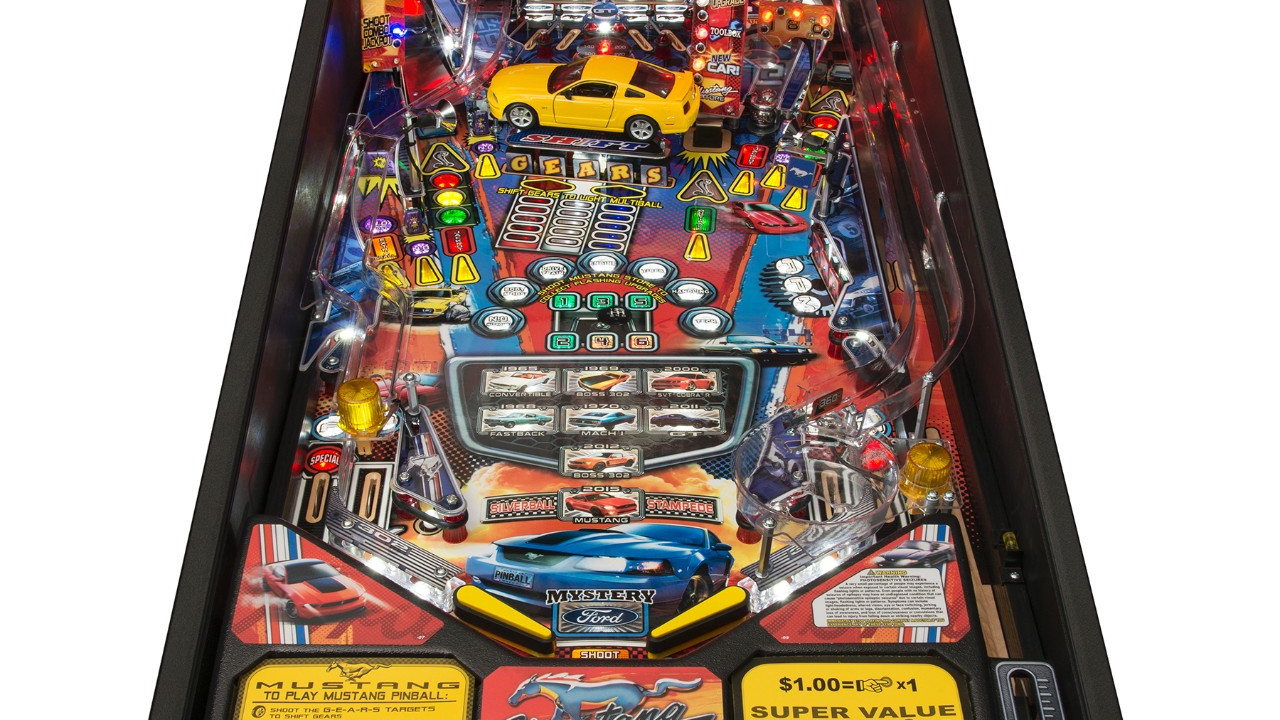 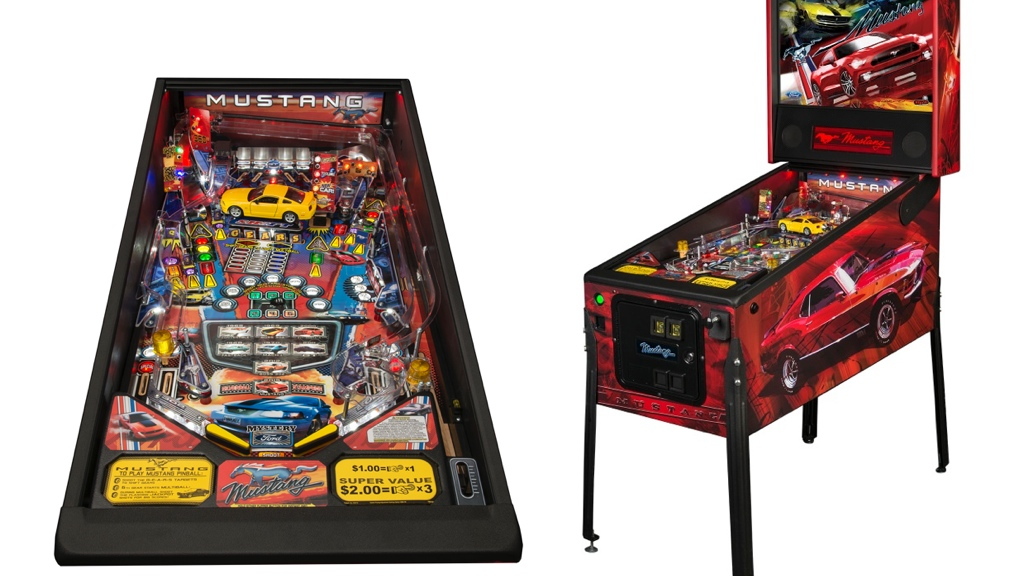 6
photos
Have you ever played a game of pinball and thought, "this is just like driving a Ford Mustang?"

Ford sees plenty of commonality between pinball and pony cars. It plans to launch three Mustang-themed pinball machines at the 2014 Chicago Auto Show later this month. Each was designed and built by Chicago's own Stern Pinball.

The games were created to celebrate the Mustang's 50th anniversary, and each one features classic models from that iconic lineage, right up to the brand-new 2015. They were also designed to evoke different types of racing, including rallying, drifting, road racing, and drag racing.

Hitting a specific target allows players to "shift gears," while a video display on the backboard and recorded Mustang sounds add some extra automotive ambiance.

The Mustang isn't the first pop-culture brand to get plastered onto a pinball machine, and a pinball machine won't be the only thing bearing a Mustang brand for the car's 50th anniversary. Ford plans to release a slew of merchandise, including Hot Wheels cars and a Shelby GT500 golf cart.

If the Mustang pinball games seem like nothing more than a cheap promotional stunt, consider this: The first Mustang-themed pinball game debuted in 1964--the same year as the car--and was manufactured in Chicago, by the Chicago Coin Company. Maybe Ford just couldn't resist the opportunity to repeat history.

In addition to pinball, there will be some cars at the 2014 Chicago Auto Show as well. Head over to our dedicated hub for full coverage.