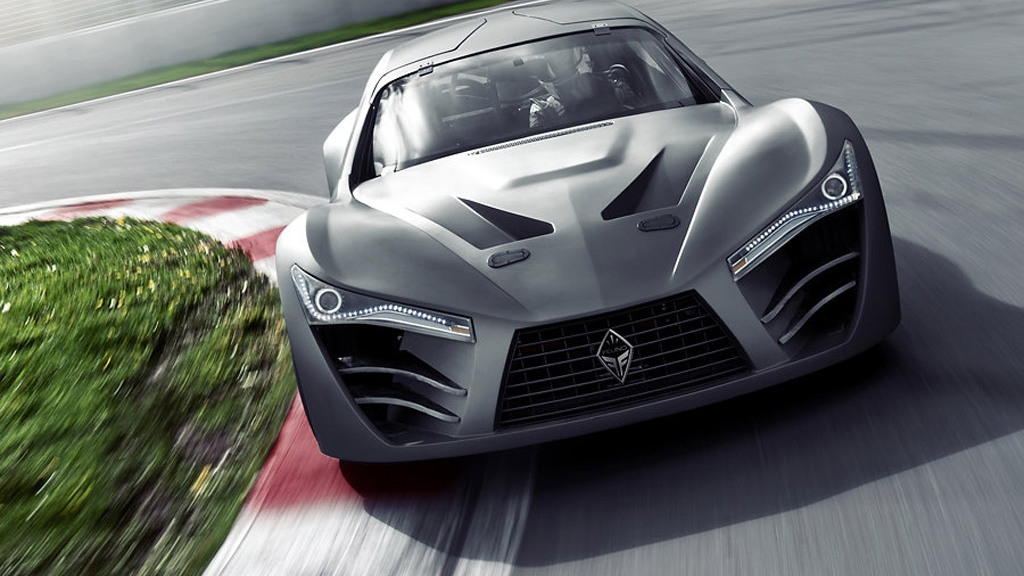 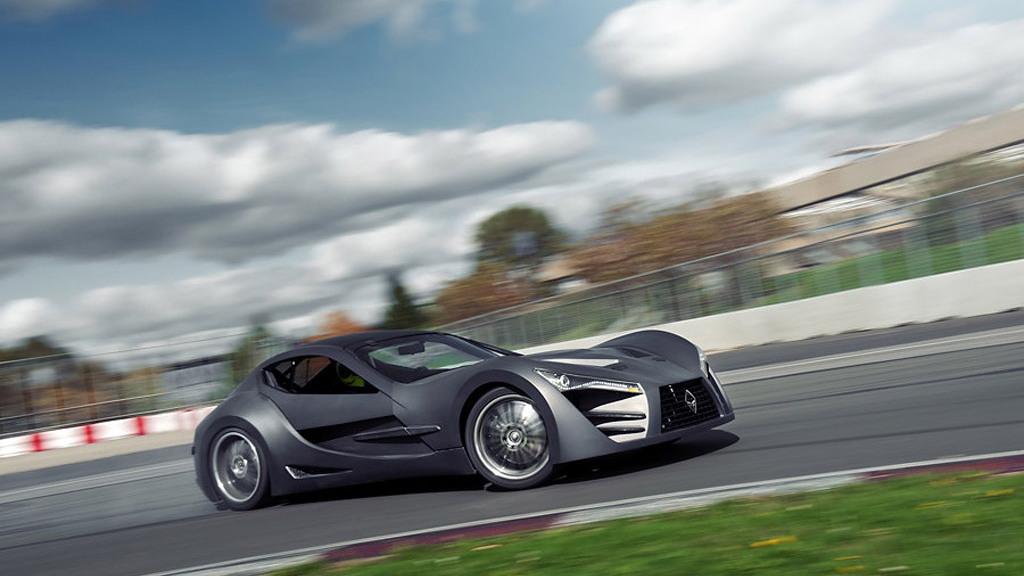 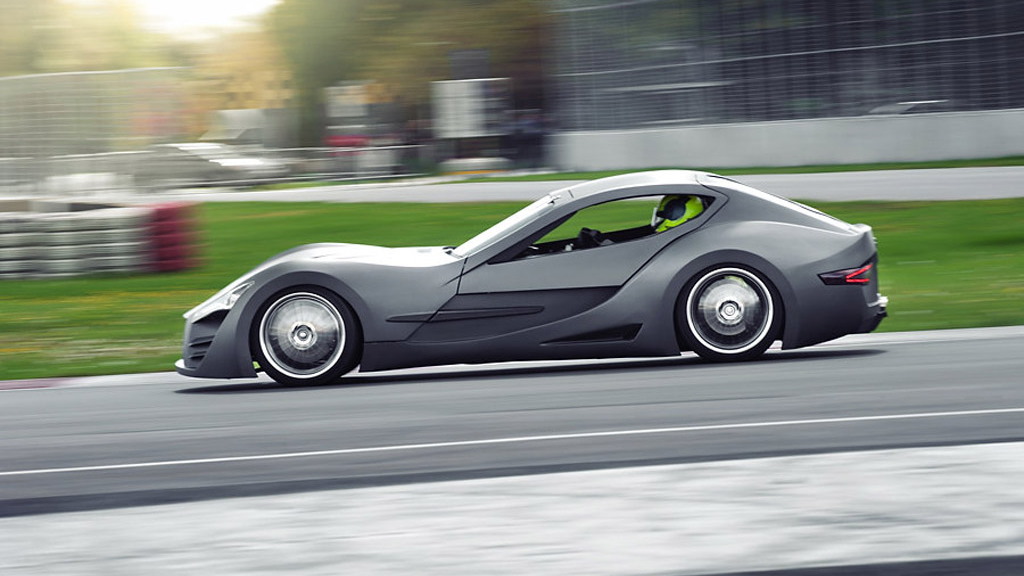 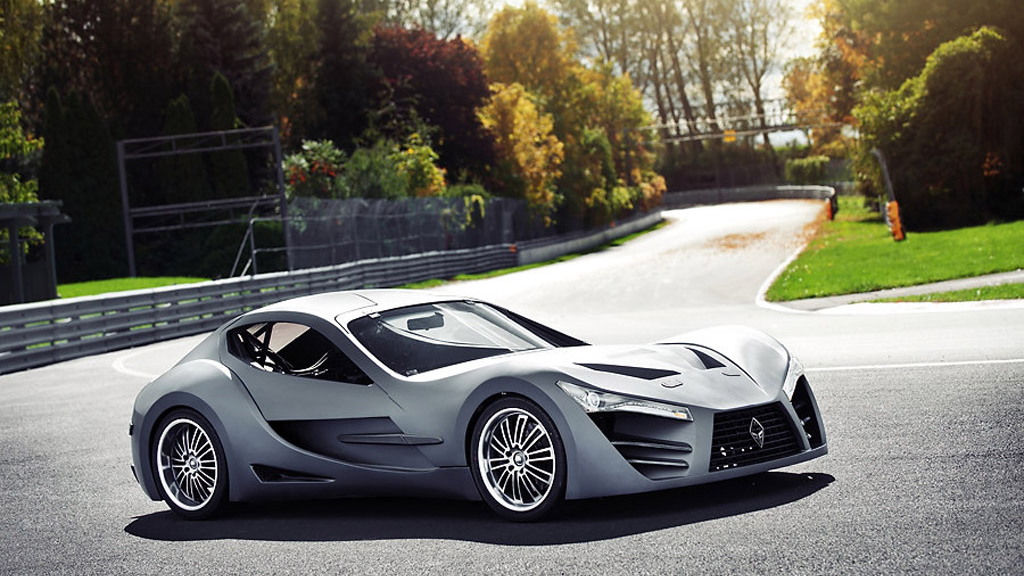 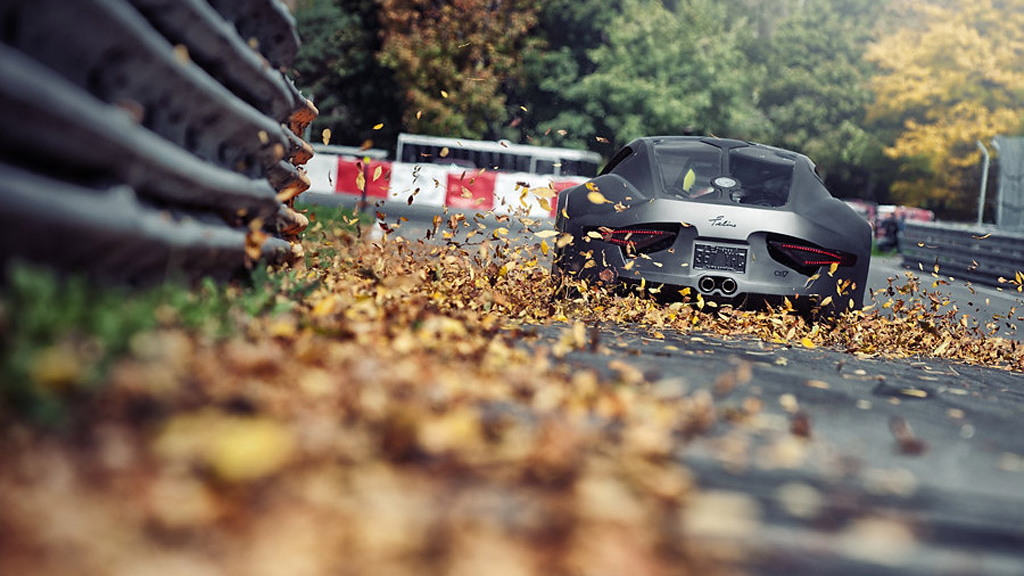 Only yesterday we told you that a new Canadian track car called the Magnum MK5 would be making its U.S. debut next month. Now we have details on another Canadian track car, and like the MK5 this one’s also been designed to be street legal.

The latest car is called the Felino CB7 and it actually made its official world debut a couple of weeks ago at the 2014 Montreal Auto Show. The car is the creation of Canadian racing driver Antoine Bessette and is the first product from his startup Felino.

The CB7 has been in development for the past four years and is yet to enter production. Felino is still building up inventory for all the necessary parts and perfecting the construction process for the car’s carbon fiber body.

Power in the CB7 comes from a 6.2-liter V-8 which is paired with either a six-speed manual transmission or six-speed sequential unit, and drives the rear wheels only. Peak output registers at a stout 525 horsepower; considering the CB7 weighs just 2,500 pounds and has an ideal 50-50 weight distribution, performance should be scintillating (no official figures have been released yet).

DON'T MISS: Meet The Cars Of The Need For Speed Movie: Video

The chassis features a front-midship design and uses independent suspension with double wishbones at both ends. Six piston brake calipers can be found at the front and four-pistons at the rear, with steel discs coming as standard and carbon ceramic units offered as an option. The wheels are 18-inch aluminum alloys.

Pricing of the Felino CB7 is yet to be finalized but is expected to come in below $100,000.