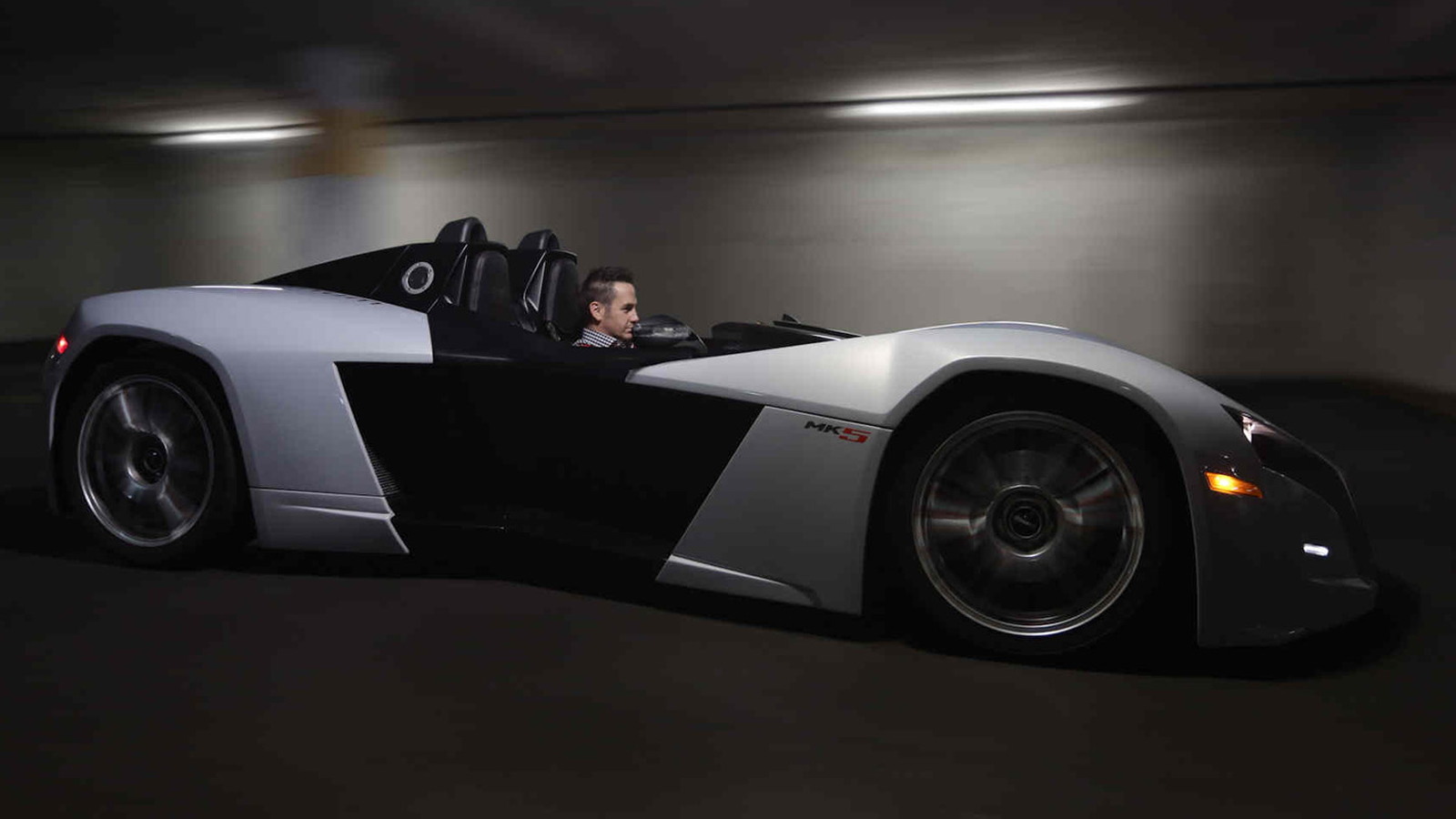 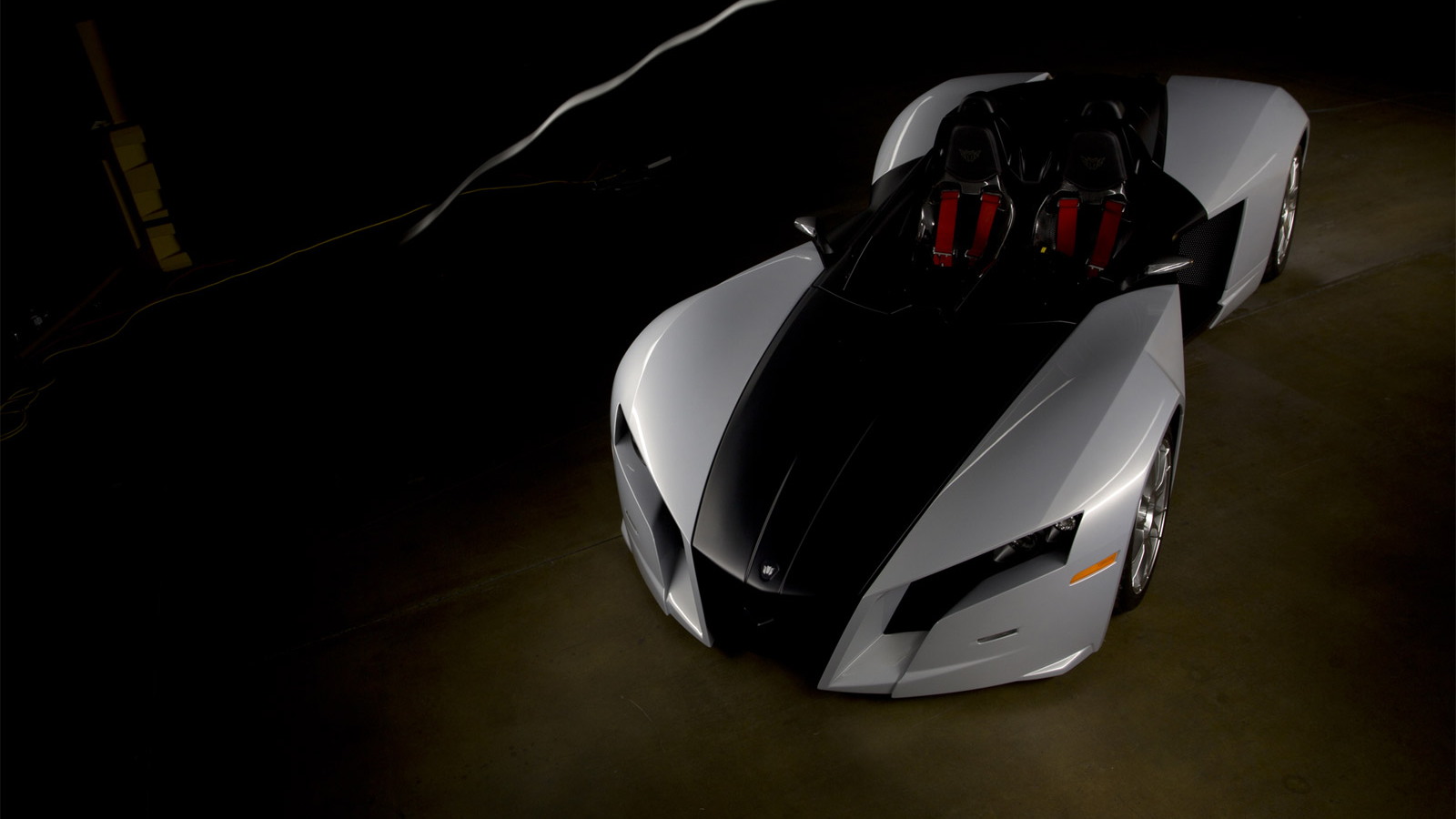 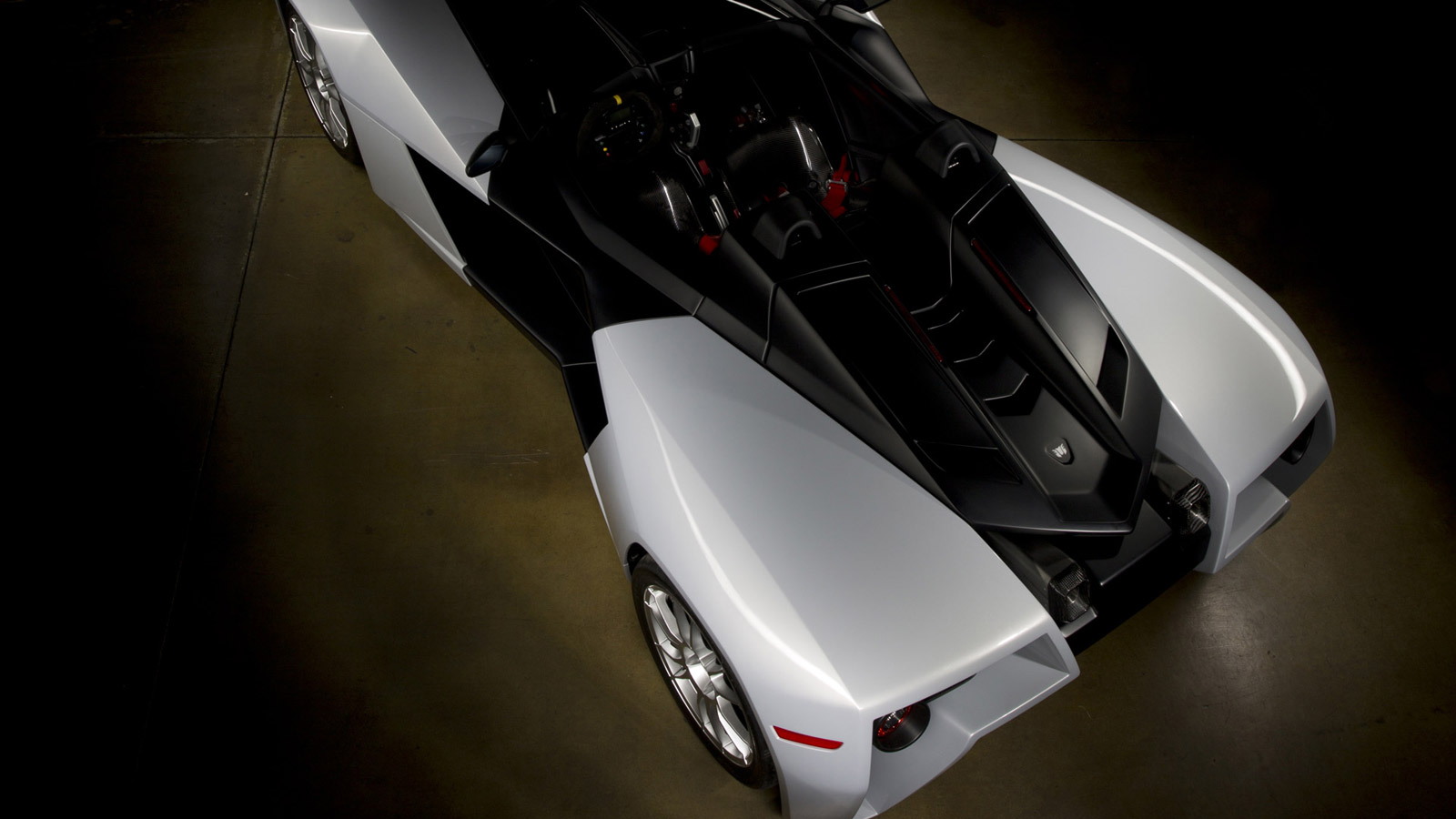 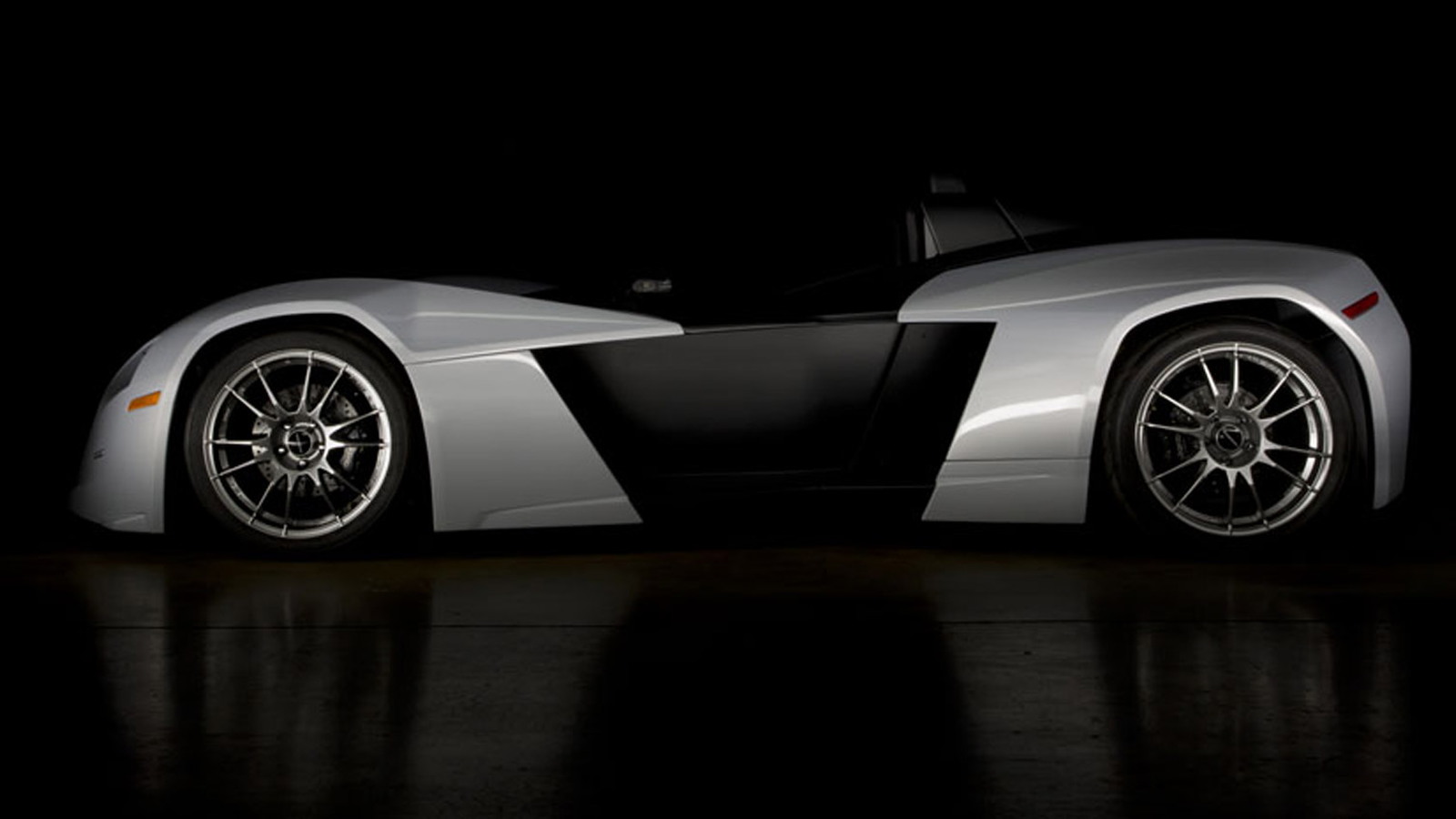 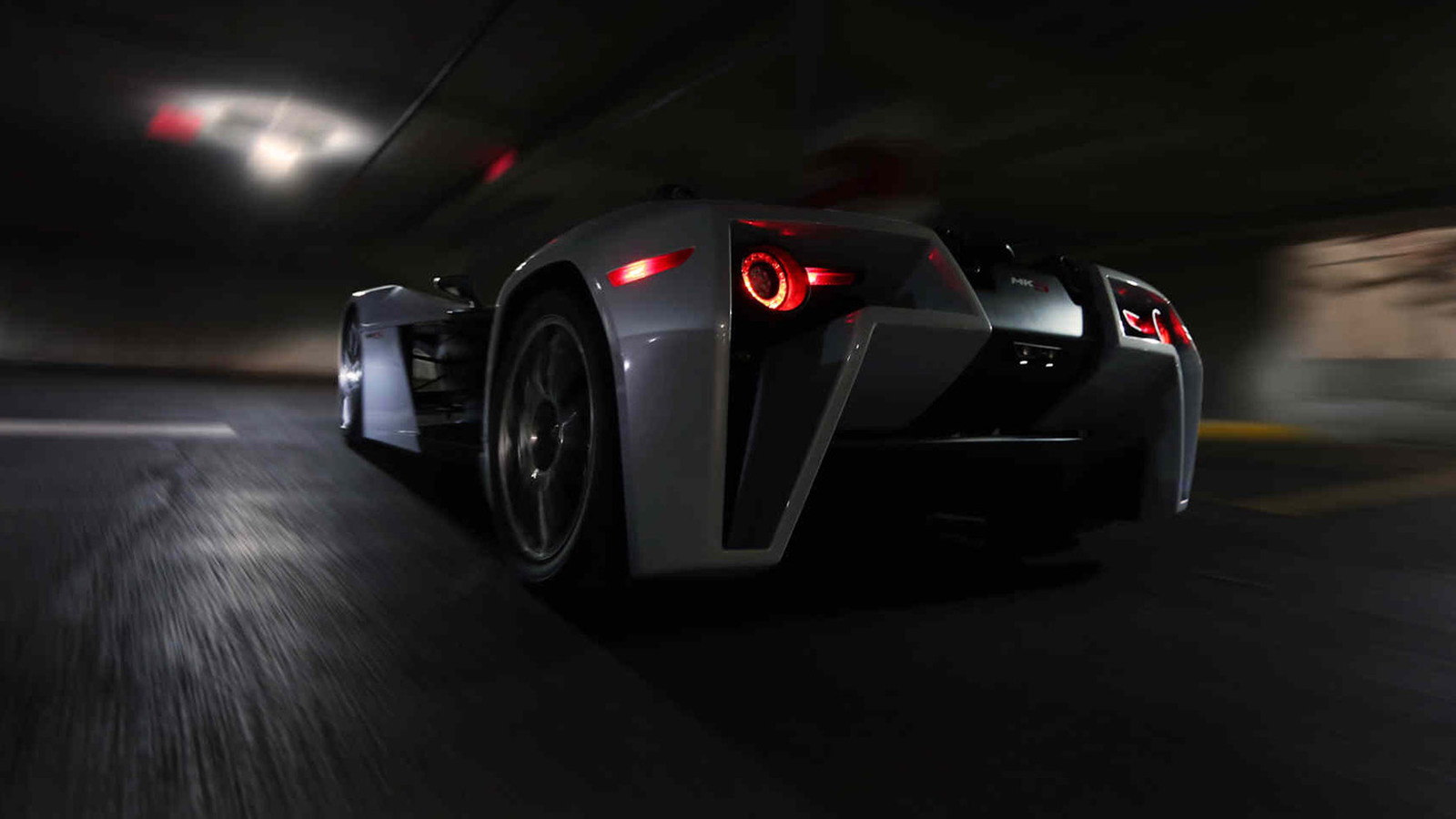 10
photos
Having revealed its new MK5 track car late last year, Canada’s Magnum Cars is now taking it on the international circuit and the first stop is the good ol’ U.S. of A. Magnum plans to present the car at the 2014 Boca Raton Concours d'Elegance taking place in Florida next month.

In case you’ve forgotten, the MK5 is a track-focused hot rod that also happens to be street-legal. The car was developed using Magnum’s years of experience as a race car constructor and can be yours if you happen to have $139,000 stashed somewhere.

For that sum, you get a mid-engined track weapon with 250 horsepower on tap, pushrod suspension with adjustable dampers, carbon fiber construction, and the knowledge that Magnum will limit sales to just 20 units per year for the entire planet.

Initial testing has shown that the 1,200-pound (dry) MK5 will accelerate to 62 mph from rest in just 3.2 seconds and top out somewhere around 150 mph. Better still, Magnum claims owners can expect up to 2 g of lateral forces.

With the order books open, the Boca Raton Concours d'Elegance will be a great opportunity for local track enthusiasts to see and feel the MK5, as well as potentially reserve a build slot. It gets underway on February 21.

And with Caterham recently announcing a new U.S. distributor, and a new generation of specialist sports car manufacturers such as Zenos, VŪHL and now Magnum all announcing new products, it’s never been better to be a track day enthusiast.