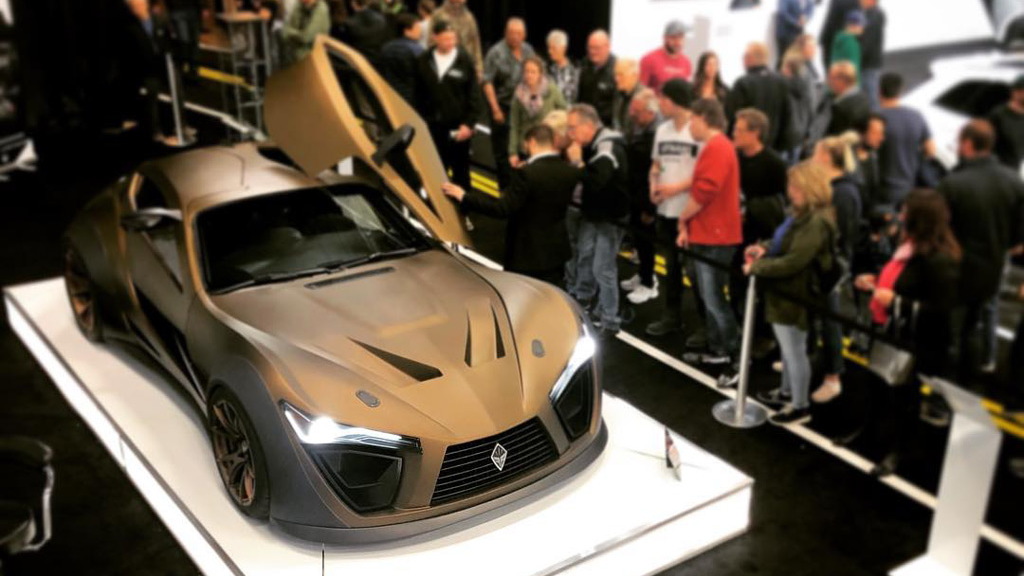 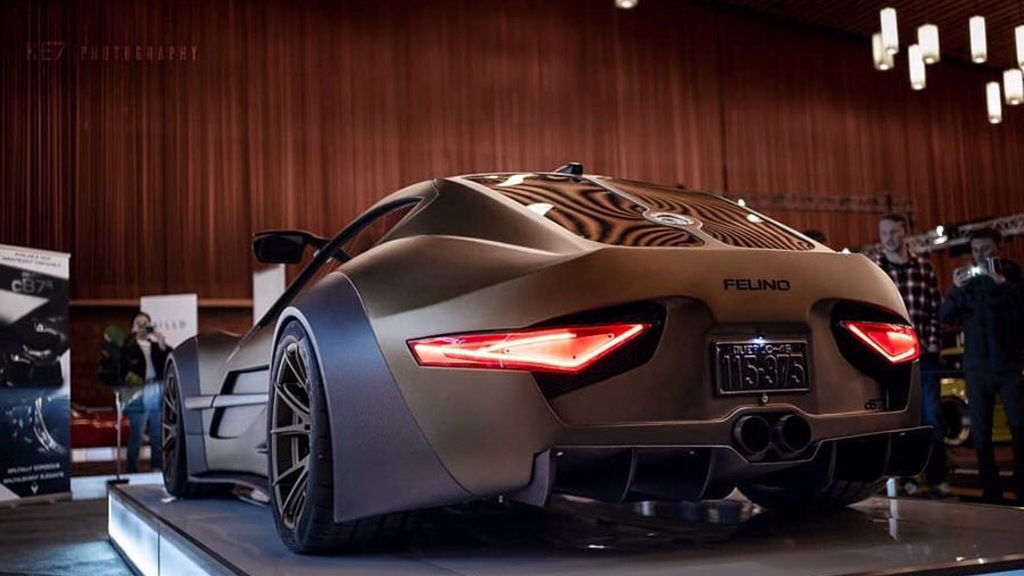 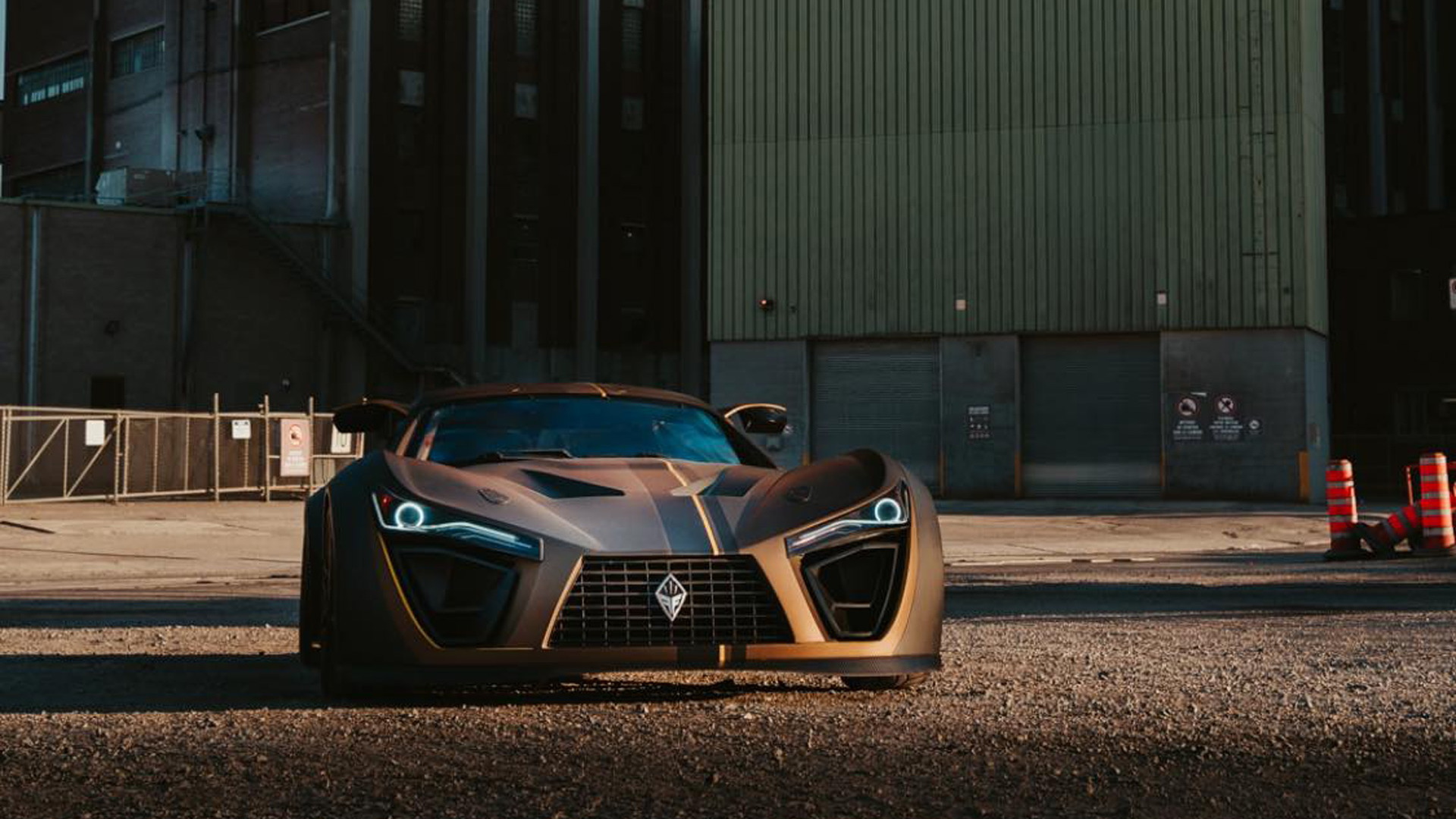 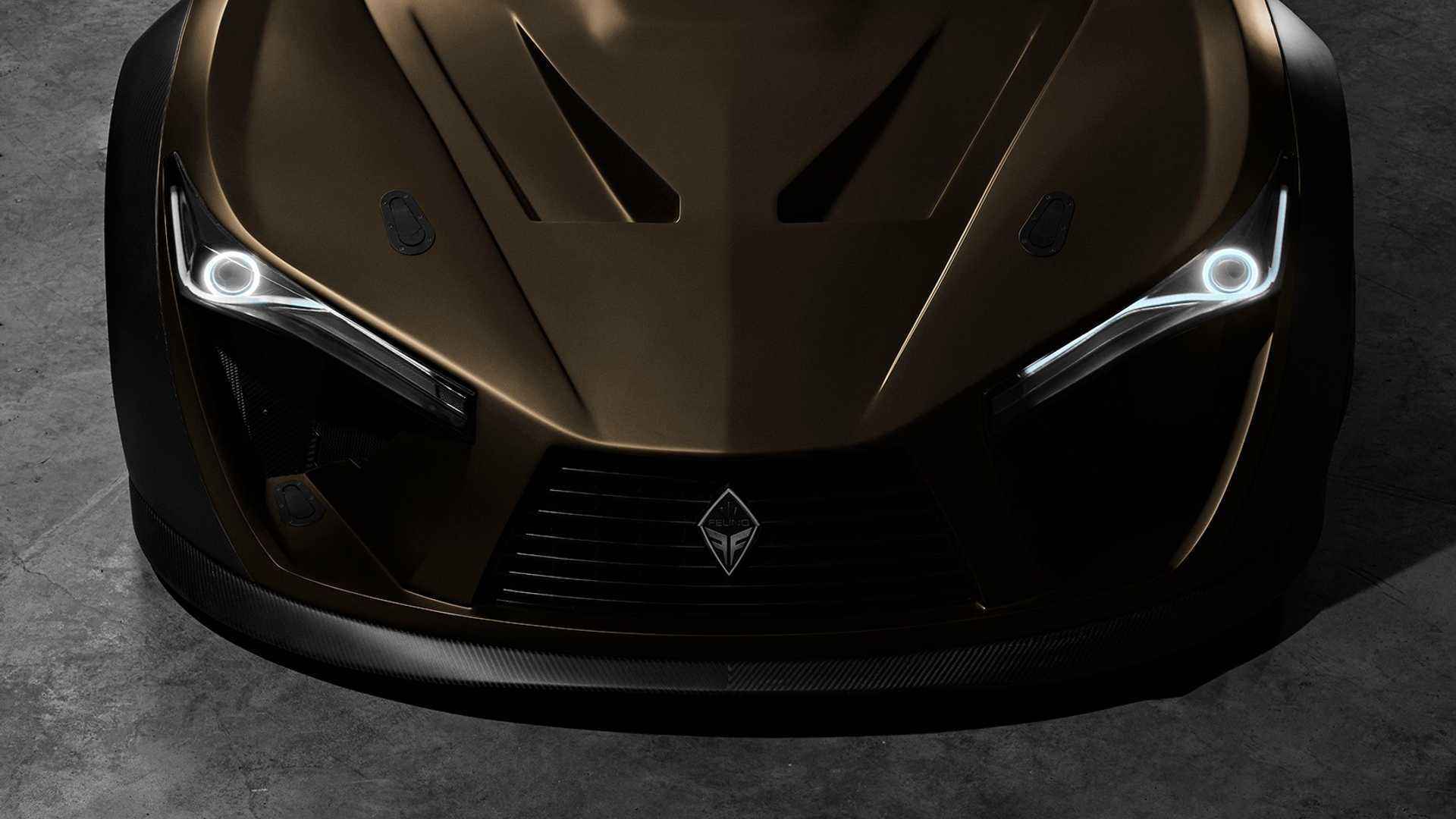 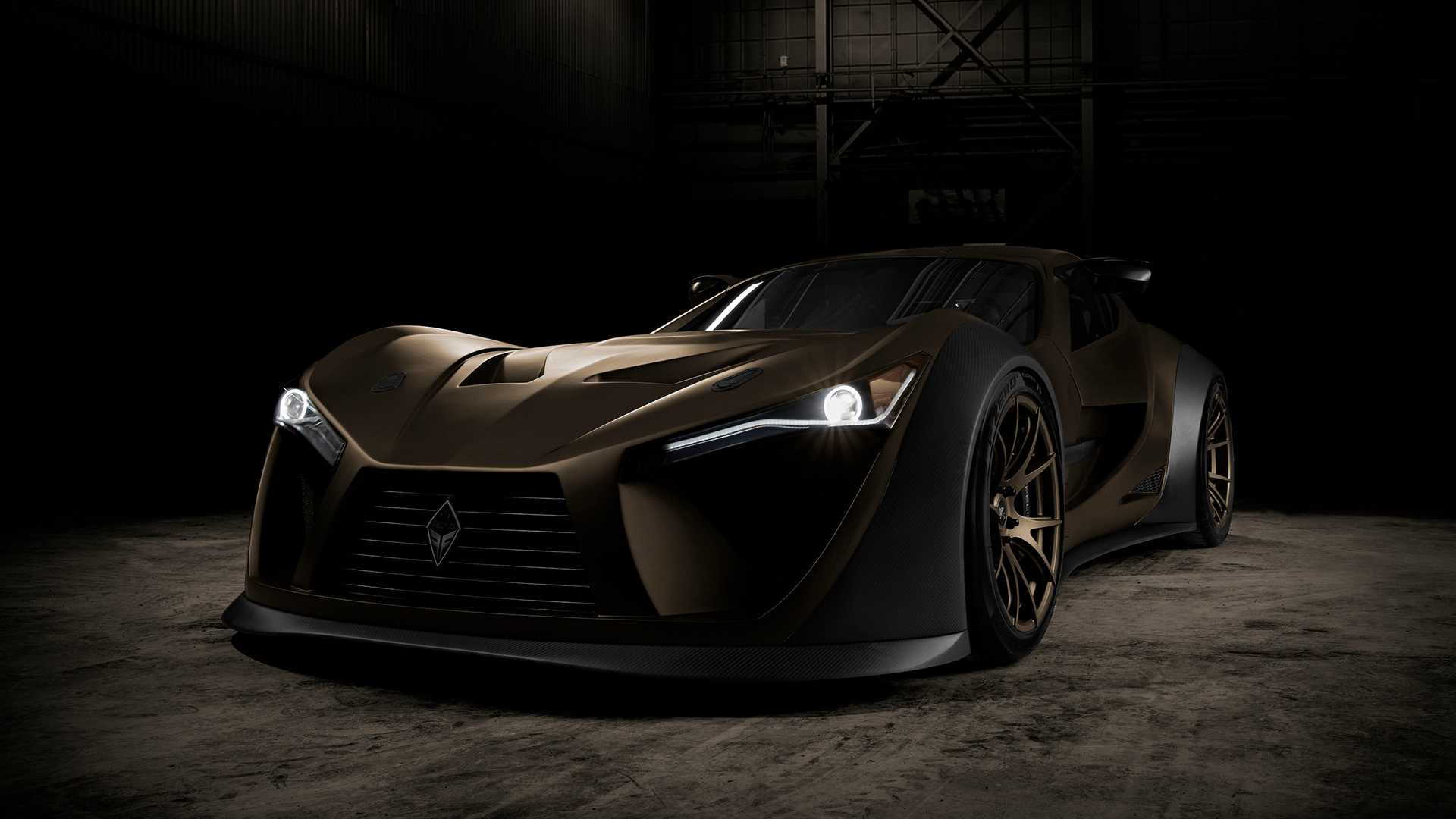 Back in 2014, a sports car startup from Canada by the name of Felino unveiled the CB7 at the Montreal International Auto Show. Sales commenced two years later and the success of the car has led to Felino launching a successor.

Felino's latest model is the CB7R. It's an update of the CB7 and geared toward use on the street, though it is still a mean track machine. Buyers can choose between 6.2- and 7.0-liter V-8s sourced from General Motors, with power outputs ranging from 525 to 700 horsepower. They can also choose between 6-speed manual and 6-speed sequential transmissions.

With either engine, Felino promises owners can expect 0-60 mph acceleration in under 3.0 seconds. The top speed is governed to 202 mph.

To keep weight low, the CB7R's body is composed of carbon fiber and other composite materials. The dry weight is 2,500 pounds and features an ideal 50:50 split front-to-rear.

Like the CB7, the CB7R has a front-mid-engined layout and a chassis with independent suspension with double wishbones at both ends. Six-piston brake calipers can be found at the front and four-piston at the rear, with steel discs coming as standard and carbon-ceramic rotors offered as an option. The wheels are 18-inch aluminum alloys.

Felino is the brainchild of Canadian racing driver Antoine Bessette who originally developed the CB7 as just a chassis with an engine, with the body only coming years later. His goal from the start was to develop a car focused on raw performance and the driver being fully in control.

The company plans to build a just 10 units of the CB7R for worldwide sale. Pricing starts at $275,000 and almost every element can be customized. Felino is even offering the car with the option of the driver's seat being molded to suit the owner's body.

And coming later in 2020, Felino will launch the CB7+. This will be a lighter, more hardcore version with race car-style aerodynamics and more power on tap.