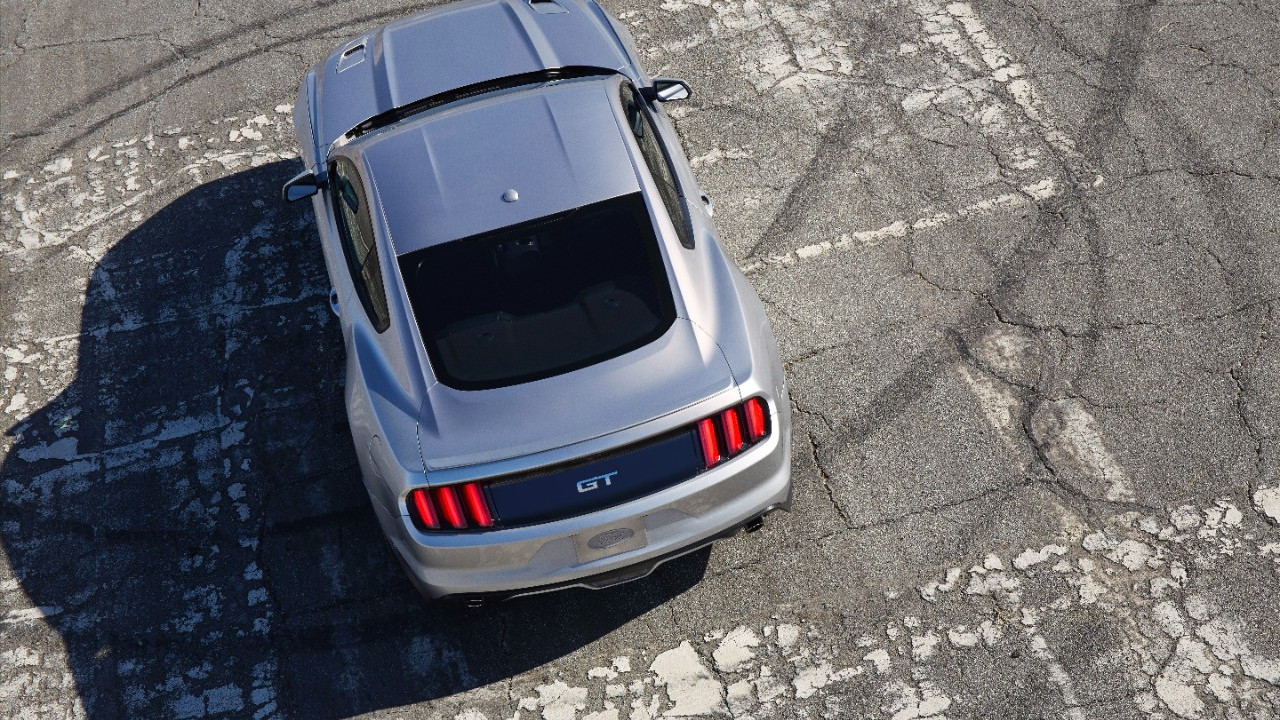 10
photos
Ford is offering up its first retail 2015 Mustang GT for charity, with the car to be sold at auction by the people at Barrett-Jackson. The auction will take place in Scottsdale, Arizona on January 18 and all proceeds from the sale, lot no. 3010, will go to benefit diabetes support group JDRF.

The 2015 Mustang GT will be the Ford Motor Company’s [NYSE:F] most potent ‘Stang until the arrival of more extreme versions such as the oftrumored Mach 1 and Shelby GT350. It packs the outgoing model’s 5.0-liter V-8, which in its latest incarnation will deliver more than 420 horsepower and 390 pound-feet of torque thanks to a new intake manifold plus upgraded valvetrain and cylinder heads.

As the car is yet to be built, the winning bidder will be able to select the color of the car as well as any options. On top of this, the team involved in the 2015 Mustang’s design and development will sign the car in appreciation of the donation to JDRF.

Going by past experience, we suspect the final price for the first retail 2015 Mustang will be well into six-figure territory. Ford’s final 2014 Shelby GT500 Convertible, for example, sold for $500,000 last year, and the first 2014 Chevrolet Corvette Stingray went for a staggering $1 million.

Retail versions of the 2015 Mustang only enter production next year and the first examples aren’t expected in showrooms until fall. Between now and then, Ford has plenty of details to divulge, including a new feature that will enable drivers to execute the perfect burnout.

For full details on the 2015 Ford Mustang, click here.